Kelly Lee Owens will release her second album, Inner Song, on May 1st via Smalltown Supersound. Alongside the announcement, she presents its lead single/visual, “Melt!”

“I wanted to create something that sounded hard but with organic samples. I felt those were great representations of what’s happening in the world, that every moment you’re breathing and sleeping, this is taking place,” says Owens about the new song.

Her latest album also comes off of what Owens describes as “the hardest three years of my life,” an emotionally fraught time that, in her words, “definitely impacted my creative life and everything I’d worked for up to that point. I wasn’t sure if I could make anything anymore, and it took quite a lot of courage to get to a point where I could make something again.”

Inner Song was largely written and recorded over a month last winter. As with her debut, Owens holed up in the studio with collaborator James Greenwood. Letting loose in the studio and being open to whatever sonic whims emerge was essential to Owens’ craftwork. “With the first album, I was so obsessed with getting the right sound straightaway, which hindered the flow of ideas,” she explains. “This time around, I let go of my perfection in the initial moment for the ideas to fully flourish and become what they want to be.”

The evocative title of the album, borrowed from free-jazz maestro Alan Silva’s 1972 opus, “Those two words really reflect what it was like to make this record. I did a lot of inner work in the past few years, and this is a true reflection of that.” 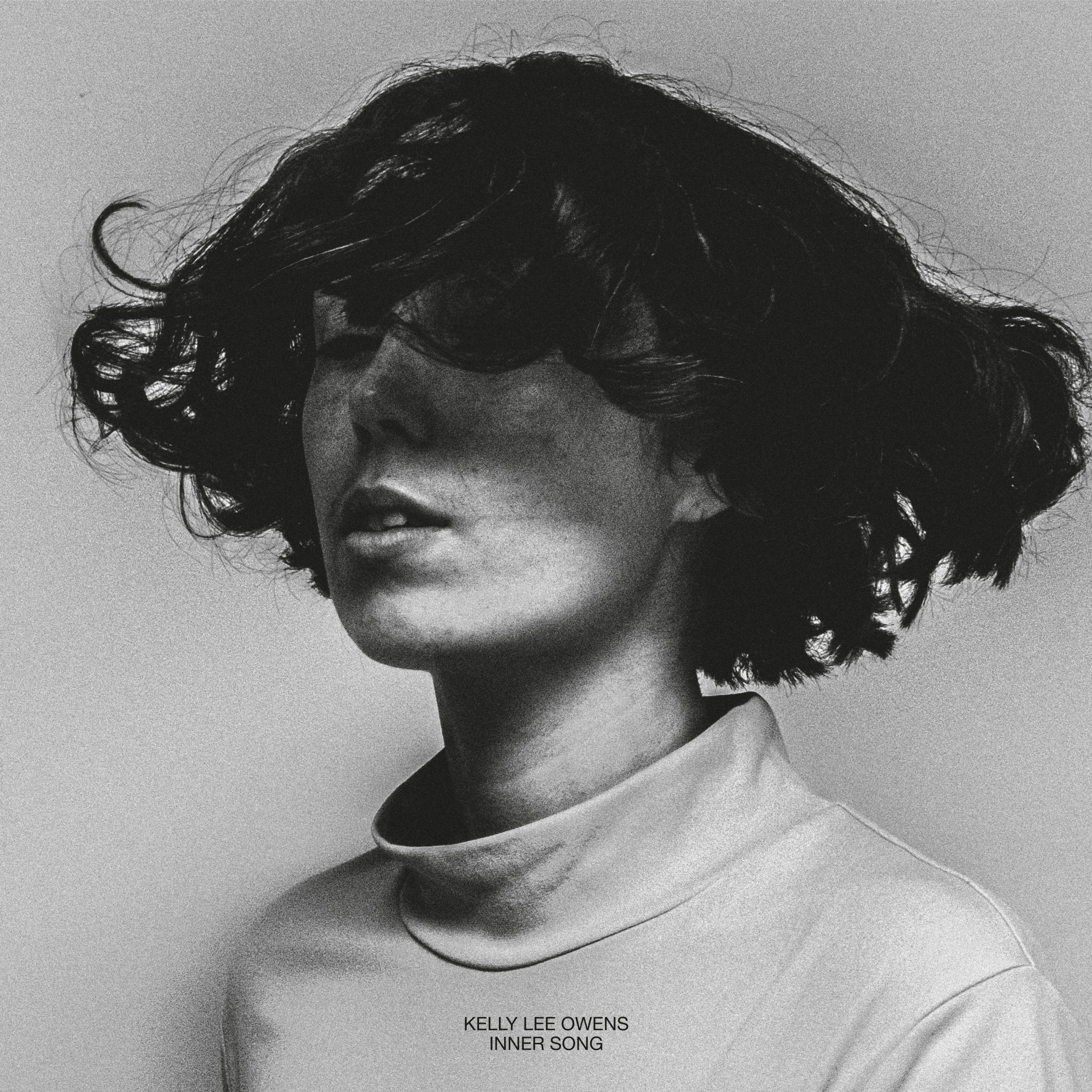