The duo of Justin Broadrick (Godflesh/Jesu/JK Flesh) and Kevin Martin (The Bug/King Midas Sound) are finally re-united, and have reconfigured as ZONAL, to re-ignite their previous unfinished business.

Wrecked is the first full length album ZONAL and will release on October 20 via Relapse Records.

After pressing the self destruct button on their previous joint venture as Techno Animal (The Matador/Virgin/Grand Royal released outfit that collaborated with Beastie Boys, Run the Jewels, El-P, Dalek etc, and has been name dropped many times as inspiration for the likes of Death Grips, Clipping, Ho99o9 etc), the two sonic pioneers have joined forces again.

And this time they have invited Afro futurist/agit-antagonist Moor Mother along for the ride. The Philly MC spits ferociously and memorably across the 6 tracks she appears on. The album was mastered by Stefan Betke aka POLE at Scape Studios Berlin and the album artwork was provided by long time Kevin Martin collaborator Simon Fowler, who has also provided artwork extensively for Earth and Sunn 0))) in the past. 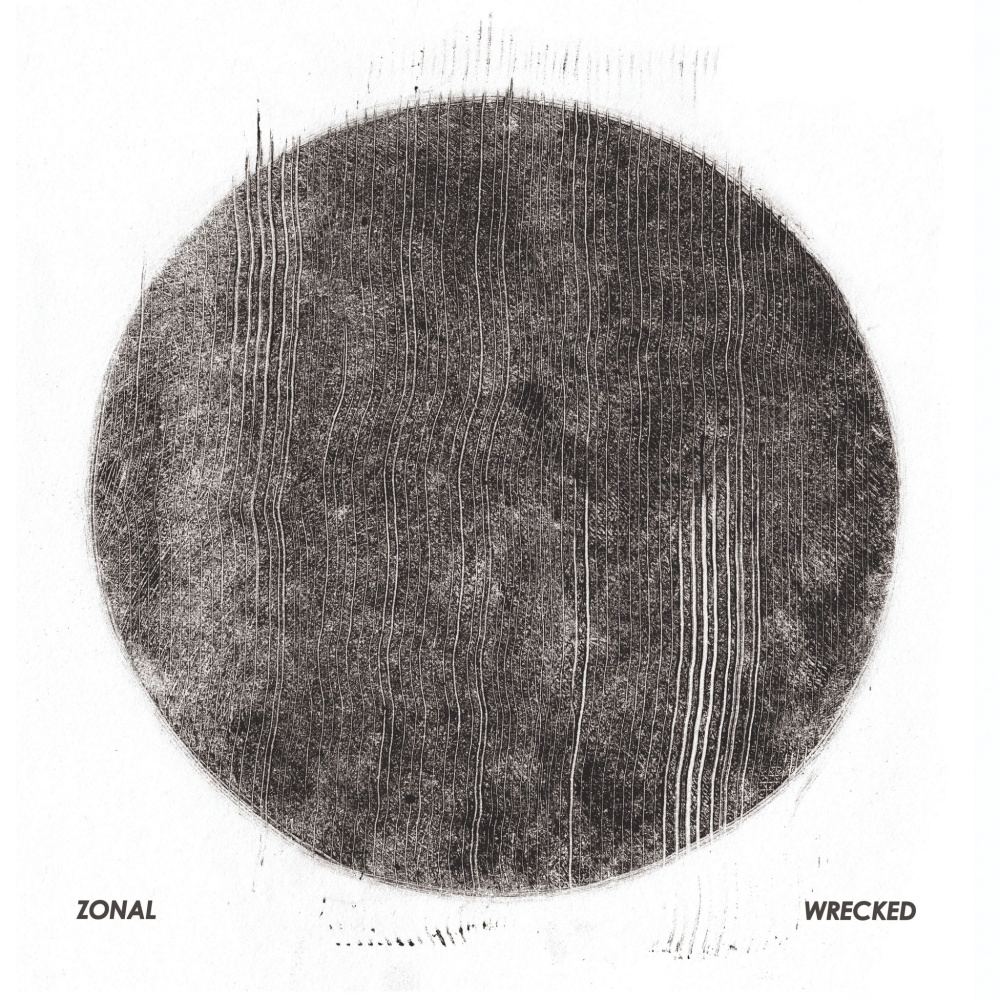