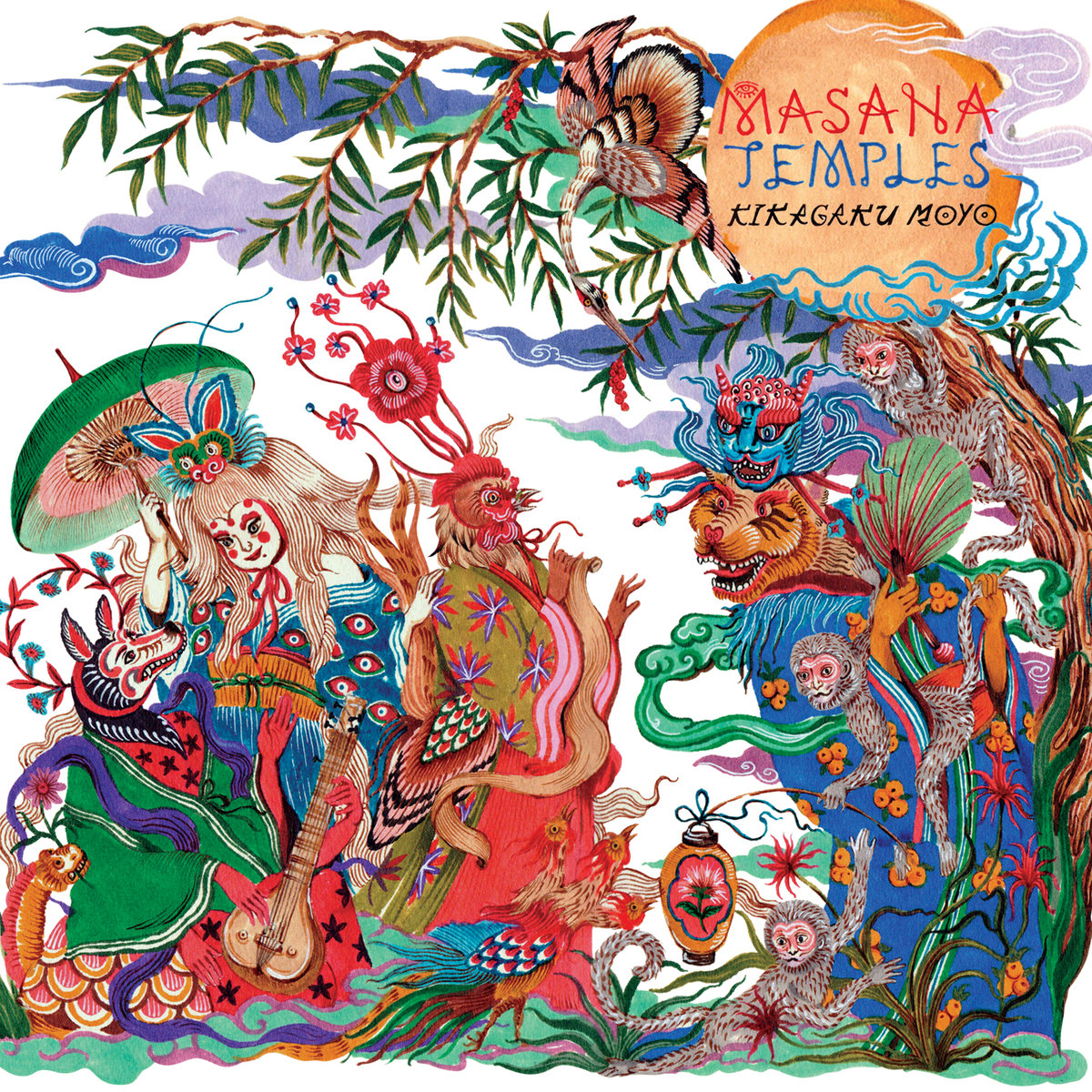 Japanese collective or commune if you prefer, that combines their various influences, from krautrock and experimental music to raga and psychedelic textures. There is also an indelible cinematic feel to their sound, resonating time and again as a sort of soundtrack to a late sixties early seventies police procedural. With a strong jazz feel imprinted on the construction of the tunes, under the guidance of Bruno Pernadas, a renowned Portuguese jazz musician and producer, there’s a sort of moody feeling that infuses the songs with an almost religious ambiance, but never preachy. Very well produced and executed, this is a record that shows how you can merge all your influences into an album, and still be able to create your own patterns in a cohesive manner.