Listen below to first single, “Science in Modern America”

“Gift of Sacrifice was a stone groove to record and it will be a f**king blast to finally hit the road with my buddy Trevor Dunn,” says Osborne. “Once we take the stage, I guarantee we’ll kick the crap out of this album.” Dunn and Osborne have worked together several times in the past, both as members of Fantômas and with Dunn performing in the Melvins Lite iteration of the long-running, legendary band. 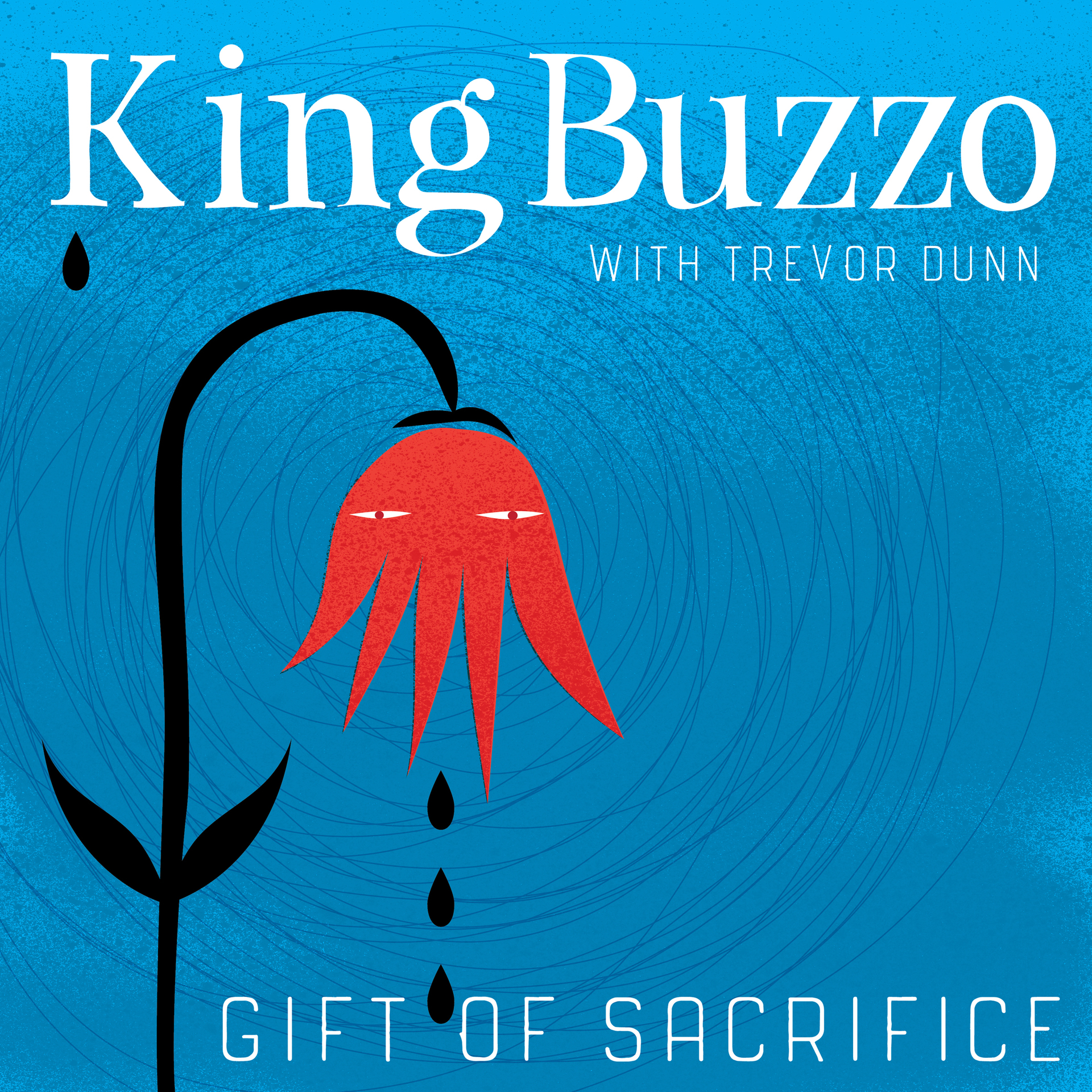 Gift of Sacrifice’s arrival will be met with an eight-week North American tour, seeing Osborne & Dunn traversing the continent with a May 13 launch in Palm Springs, Calif.