King Dude (the nom de plume of TJ Cowgill) has announced his seventh album, Music To Make War To (August 24 via Ván Records), and unveiled a video for “Time To Go To War,“ the first of a trilogy of videos teasing the LP’s release.

Made in collaboration with Shaun Bass and Carmel Koster, the video chronicles a bloody, candlelit Last Supper scene that showcases Cowgill’s propensity for macabre beauty along with his talents in falconry.

“Time To Go To War” is the world’s first taste of Cowgill’s exploration of humanity’s propensity for conflict, both within and beyond our immediate surroundings. From global combat, to familial strife, no echelon of war is safe from Cowgill’s barbed lyrics and aggressive, boots-to-the-ground melodies.

“In many ways the act of war creates the opportunity for great acts of courage, moments of compassion, times of reason, thoughts of regret and a deeper understanding of love,” Cowgill says of the record’s themes. “Now more than ever, in times like these when it appears that some invisible yet inevitable war is on the horizon, it is crucial to recall the past and the total reality of war.” 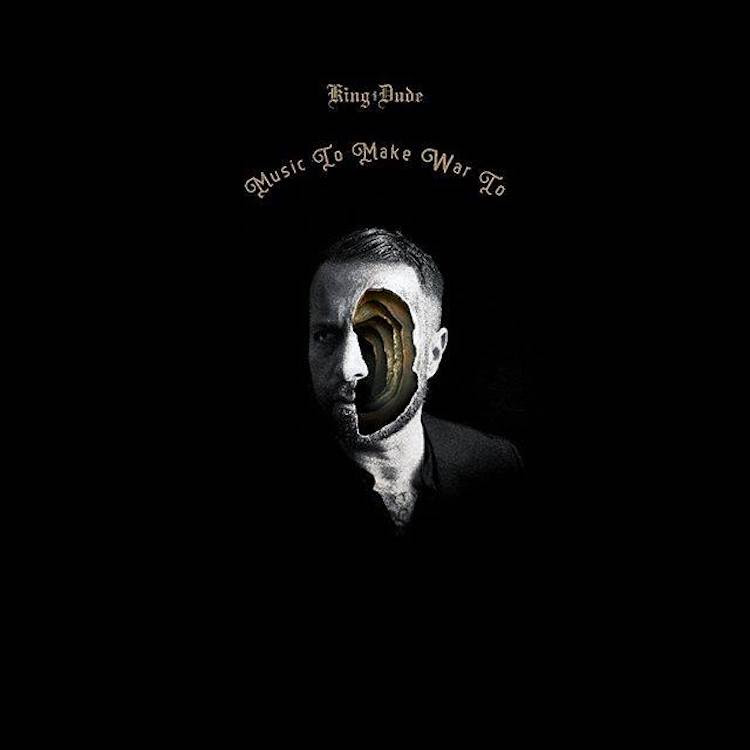