King Woman, the outfit featuring songwriter and vocalist Kris Esfandiari, have announced the release of their eagerly-awaited sophomore album, Celestial Blues, out on July 30th via Relapse Records.

“Creating this album has brought me great peace and closure,” says Esfandiari of Celestial Blues. “Grateful to finally share it with all of you.”

News of the album arrives with the raw, one-take performance “Morning Star” video, which was directed by Muted Windows. Listen to “Morning Star” and watch the video for it below: 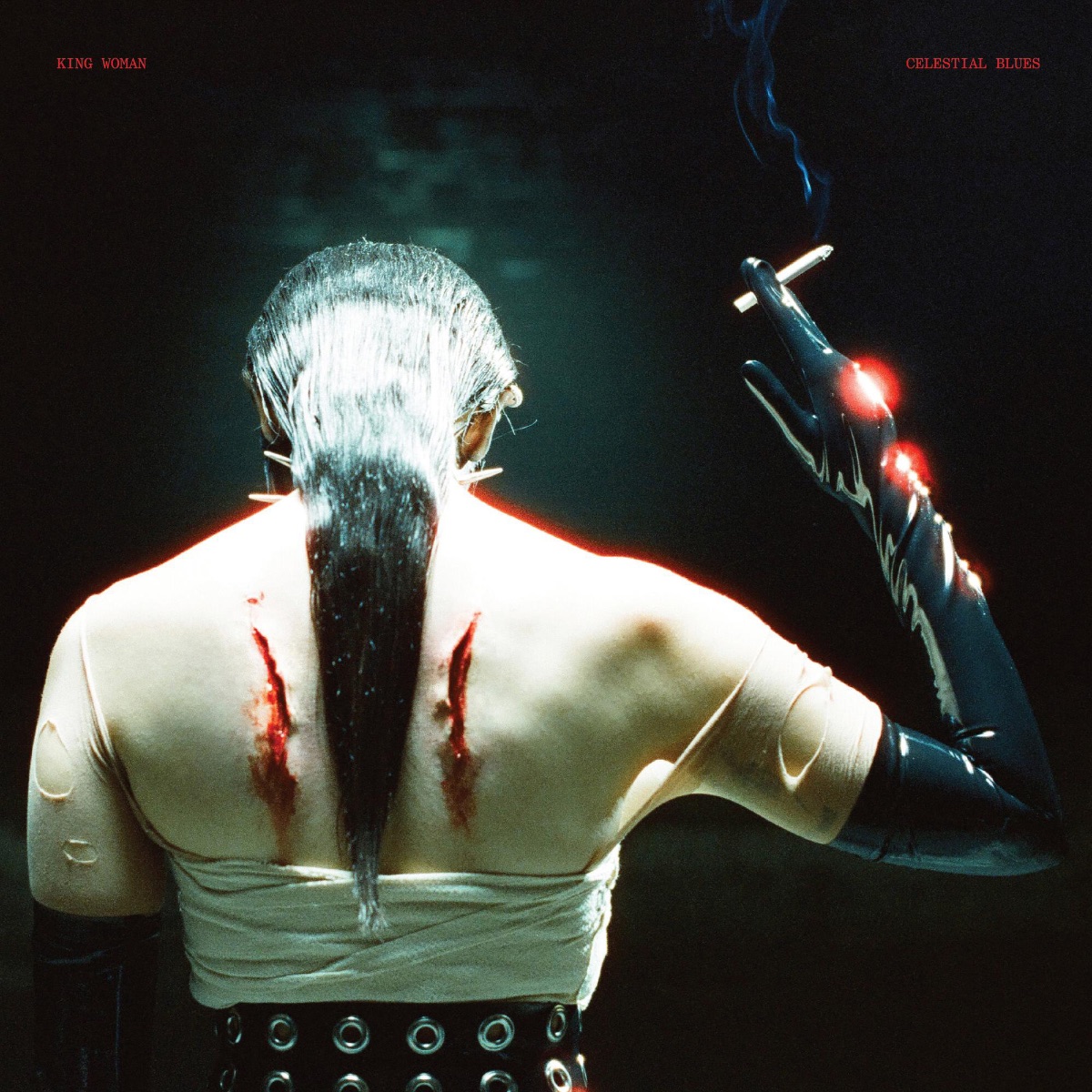 King Woman has confirmed a series of multi-night performances in support of the new album. Tickets are on-sale this Friday, June 4.