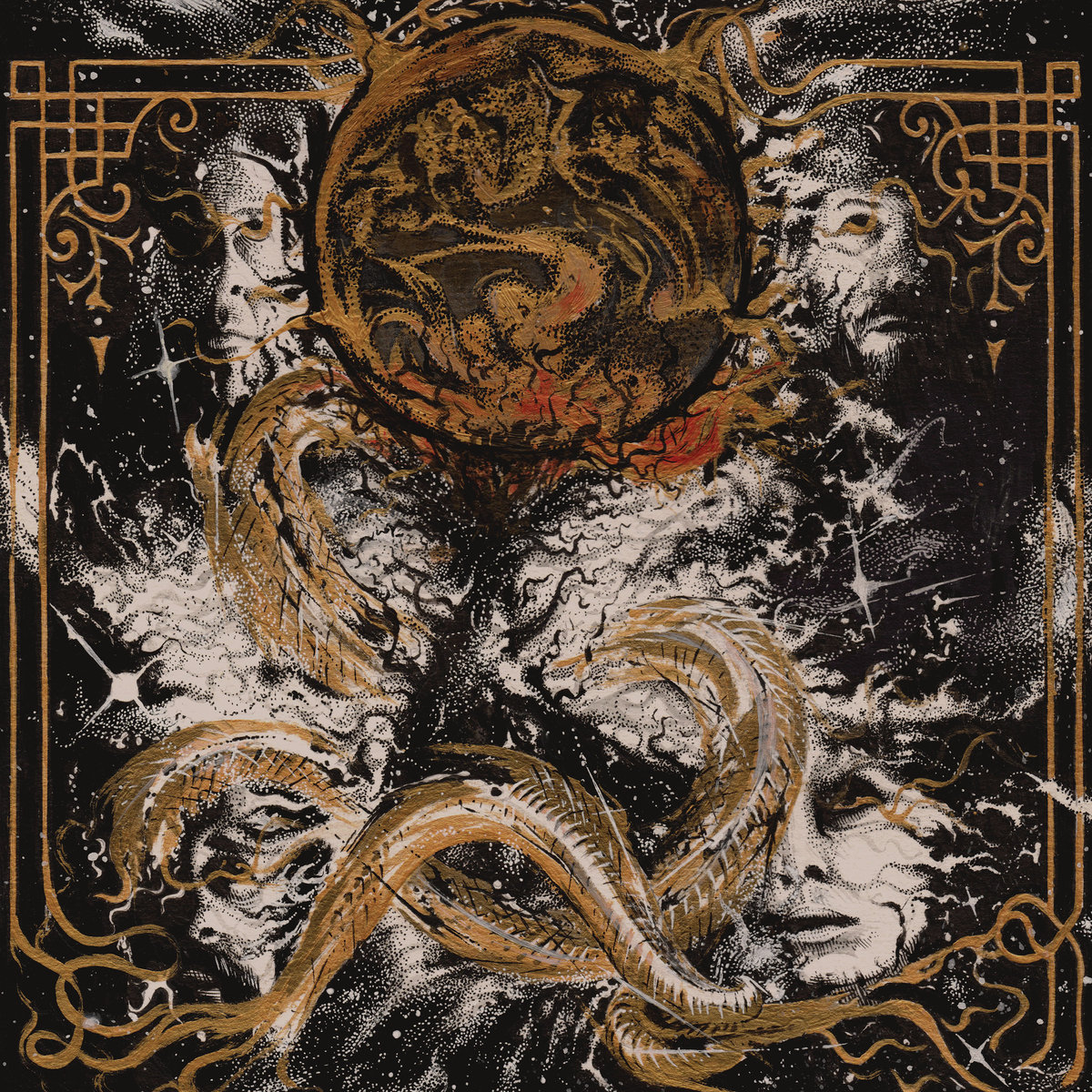 King Woman - Created In The Image Of Suffering (Relapse Records) 2017

Created in the Image of Suffering is an abysmally powerful testament to the beauty generated by pain. Kristina Esfandiari’s unearthly voice has the ability to manifest an environment of inescapable fog; even at its most uplifting and light, it is charged with an underlying sense of unforeseen destruction.

Harkening to her past experiences with religion throughout the record, the lyrical content is as hefty as the droning, sedated doom that her bandmates facilitate. The captivating fluctuations between Esfandiari’s husky and delicate vocals mirror the instrumental movement from shoegaze to King Woman’s brand of metal; the fusion of the sublime and the dreadful present on their 2014 EP Doubt is even stronger and more intentional now.

Without resorting to blasphemy, Suffering is emotionally stirring, thought provoking and laden with the honest observations Esfandiari has made of theism throughout her life. King Woman have delivered the most poignant and profound heavy record of 2017 thus far and, likely, the entire year.