With Piecework Kowloon Walled City has managed even greater levels of restraint: songs are bleak and slow, but also shorter and more concise; counterpointing moments of austere beauty with stretches of near silence. While the band has always operated under the MO that less is more, it has doubled down on that ethos for Piecework. Singer/guitarist Scott Evans and guitarist Jon Howell, the main songwriters, self-imposed restrictions to push themselves creatively—“restraining ourselves into oblivion,” as Howell puts it.

Evans was dealing with the loss of his father during the writing of the album. He found strength in the women in his life, especially his maternal grandmother, who worked at a shirt factory in Kentucky for 40 years while raising five kids. The album name (and title track) is a nod to her line of work—and her quiet resilience. The themes of absence and death, surrendering to aging, and familial strength and love are all encapsulated in album artwork by photographer Melyssa Anishnabie—the tattered beauty of an abandoned home reveals the faint edges of where life used to be. Evans likens it to watching a grandparents’ house fall into disrepair. As with all previous KWC releases, Evans recorded and mixed Piecework (his impressive recording CV includes Thrice, Yautja, Great Falls, Ghoul, Town Portal, and many others) and like previous albums Container Ships (2012) and Grievances (2015) the tracks were recorded live at Oakland’s Sharkbite Studios, with minimal overdubs.

The band have also shared the album’s title track along with a video. Listen to “Piecework” and watch the video for it below: 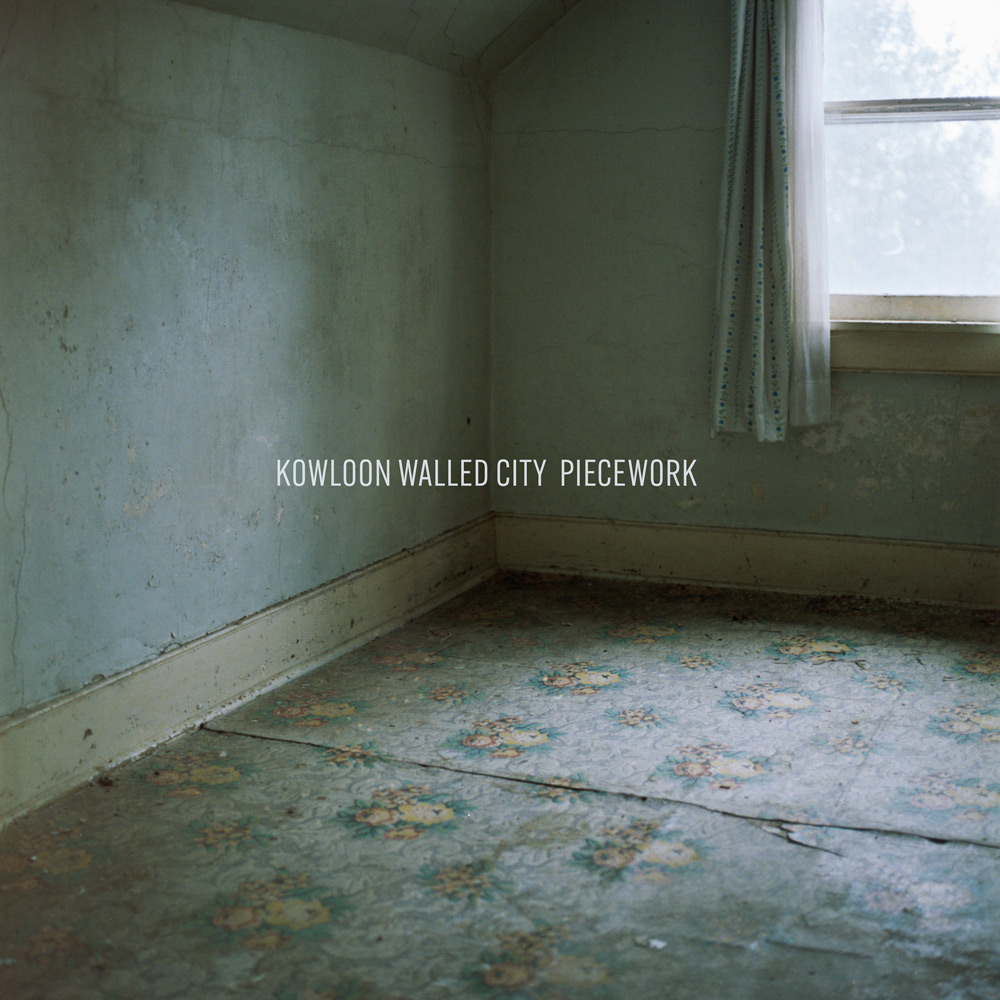