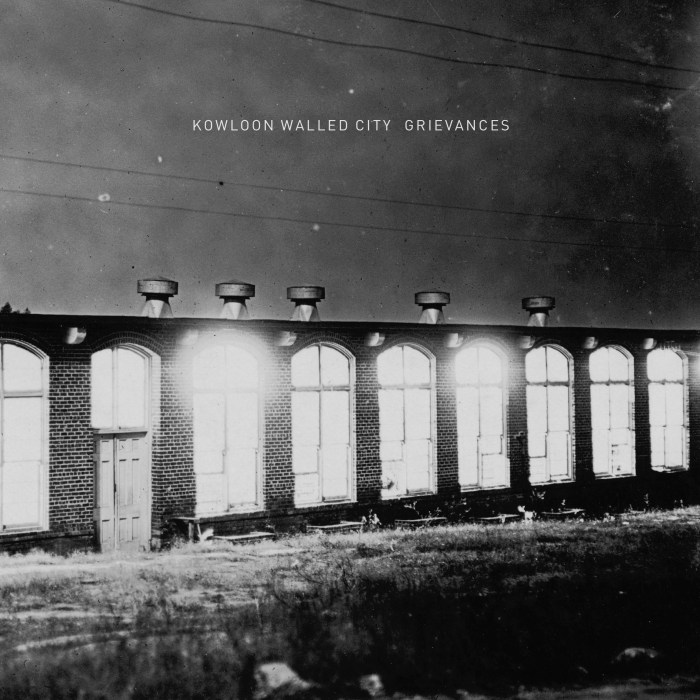 As with most things that are actually worth something in the end, the new Kowloon Walled City takes its time to conquer the approval of the more selective listeners. Not that Grievances isn’t great music, but because one can easily be mistaken to think they have just recorded the same album again – to think that would be a lazy man’s fallacy. It’s a sign of the times, I guess, where culture is often confused with entertainment and perceived has a disposable product created to be consumed fast. Not only have KWC sharpened their already quite singular guitar and bass sound – definitely where a large part of the band’s identity resides -, but also perfected their songwriting. A song like the opener, “Your Best Years” bears witness to the maturity of the band and signature style when it comes to create grandiose, sludgy and rather doomish rock music. That guitar lead by the second minute will certainly grab the listener’s attention, bringing up whatever goes through his mind when considering his best/worst moments. A simple guitar line that encloses true emotion, what else can we ask for?

FOR FANS OF: Thou, Unsane, Whores, KEN mode