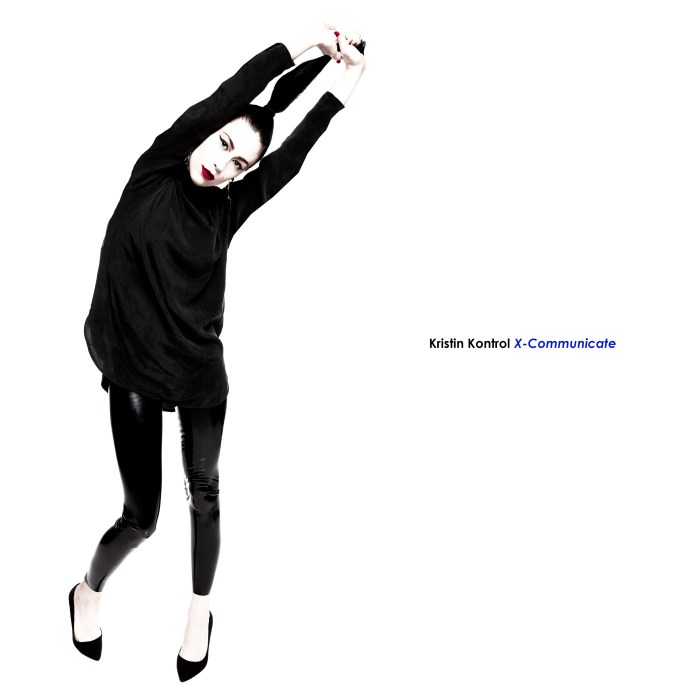 Sometimes your own inspirational muse is your own artistic self. That’s when you are looking for something like a fresh start, and that’s what Kristin Kontrol – aka former Dee Dee (Dum Dum Girls) – planned. Starting for ditching Dee Dee for her real name, Kristin, and adding Kontrol.

X-Communicate is surprisingly effective, strongly direct and quite positive. Kristin creative input goes into the 80’s all the way, something between Kate Bush, 80’s Madonna and David Bowie’s own sonic universe.

It’s clear that X-Communicate is utterly compelling and beautifully thrilling, but it’s the cathartic effect that truly resonates this liberating effort, “… for years I was hellbent on the rock’n’roll thing, revering Joan Jett, Patti Smith, Chrissie Hynde… But with Kristin Kontrol I just wanted to try it all… I thought I’m Kate Bush covering Mariah.” Enough said.