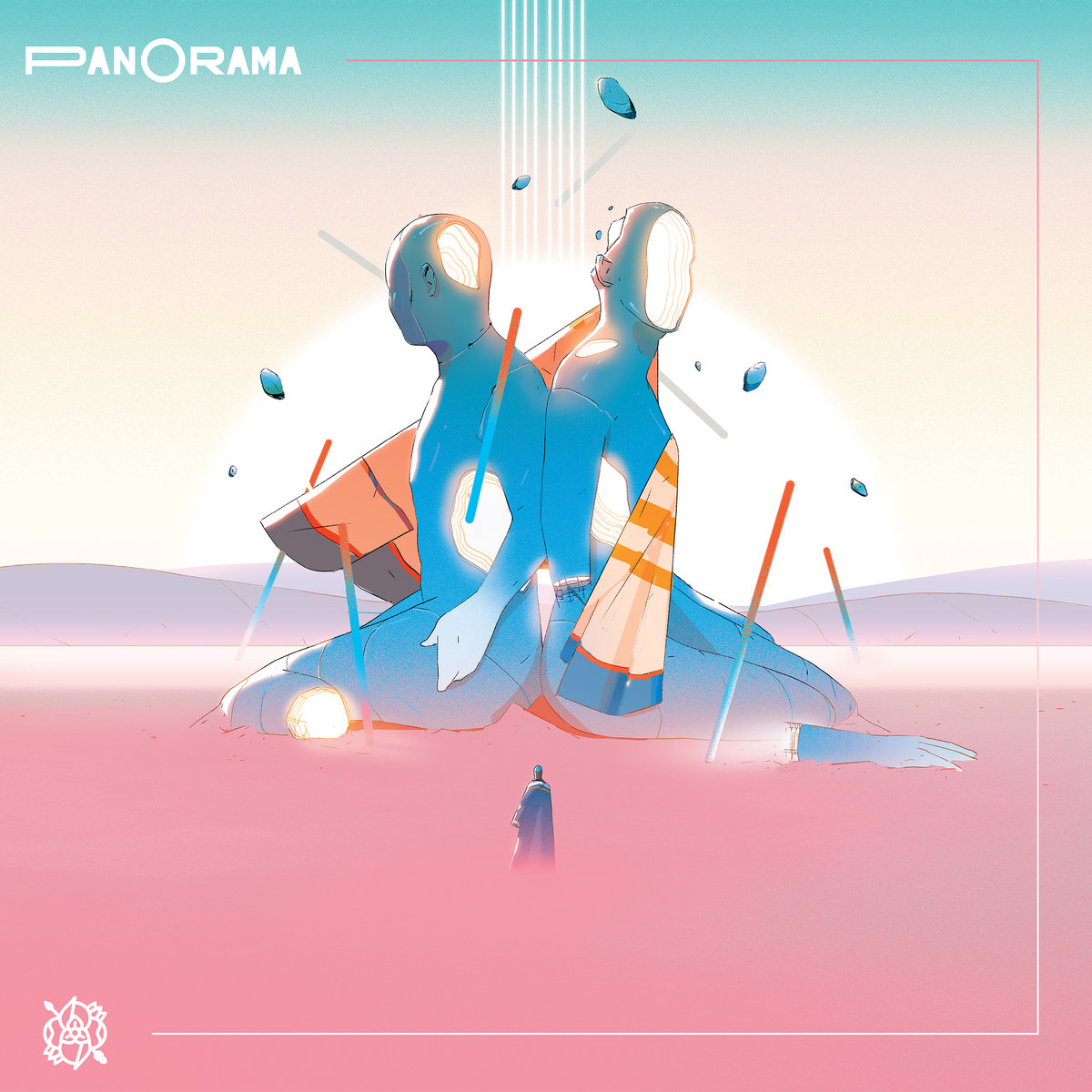 With Panorama La Dispute prove once again that they are one of the most talented and creative post-hardcore /emo bands currently active. Probably their most diverse album to date, it is also one of the strongest emotionally, consisting of ten visceral yet gorgeous songs which seem stuck in an eternal back- and- forth battle between light and darkness, beauty and ugliness. Even during the quieter passages one always feels a devastating explosion about to take place, and that’s what makes listening to this album such an unpredictable and exciting experience: it confronts us, asking the listener to dive into this deep ocean of intense emotions until the journey is over. When that moment comes we are tired, almost physically exhausted, but certainly happy- after all, catharsis can be beautiful. Just like Touché Amoré did on Stage Four, the aggressiveness is not always expressed through sound but often through melancholic and dense atmospheres, and that can be just as (if not more) brutal than pure sonic mayhem. This is an album both delicate and violent, where soft melodies are frequently so filled with anxiety they become deafening. Strange? Oh yes, but It is possible, and these guys do it right.

When analyzing the lyrical content, the sad and strange vibe which defines the album becomes easier to understand: mostly inspired by the places lead singer Jordan Dreyer and his partner would visit when driving from their home in the East Hills neighborhood of Grand Rapids to Lowell, the city she grew up in, Panorama deals with the awful, traumatic things encountered during those trips : the pond where a man once drowned, streets where people crashed while driving under the influence and even one area in which a Jane Doe already decomposed was found by a city worker.

This sort of cruel yet realistic deconstruction of the safe and utopic American suburban area is definitely interesting and quite cinematic, and the way we can visualize the stories being told here, as if we are actually living them in some nightmarish parallel universe, is one of the album’s biggest strengths.

Also brilliant is, of course, the quality of the songs and how everything flows naturally, as if the album is one continuous piece, a painting as big as the cellar like the legendary Syd Barrett once described his first solo effort. One can feel the band’s burning desire to break new ground while never forgetting their roots, and even though I began this review by calling them a post-hardcore/emo group, which they are to an extent, perhaps it would be wiser to just say they are in a league of their own, doing their thing and going where creativity takes them. This is, most importantly, an album that stays with us long after we are done exploring it, and in this age of perpetual distraction, that is quite an achievement. Challenging but memorable- a freaking masterpiece, and already one of the best records released this year.