La Luz have announced the release of their new self-titled album, which will be out on October 22nd via Hardly Art.

On their self-titled fourth album, La Luz fearlessly launch themselves into a new realm of emotional intimacy with a collection of songs steeped in the mysteries of the natural world and the magic of human chemistry that has found manifestation in the musical ESP between guitarist and songwriter Shana Cleveland, bassist Lena Simon, and keyboardist Alice Sandahl.

To help shape La Luz, the band found a kindred spirit in producer Adrian Younge. Primarily known for working with hip-hop, soul, and jazz acts, Younge saw in La Luz a musical kinship that transcended genre. “We both create music with the same attitude, and that’s what I love about them,” he says. “They are never afraid to be risky and their style is captivating. I don’t work with many bands, but I love taking chances on people that share the same vision. We both love to be ourselves, and it was an honor to work with them.” The album was recorded at Linear Labs Studio in Los Angeles.

The group have also shared a new video for the single “Watching Cartoons,” directed by Nathan Castiel. Listen to the song and watch the video for it below: 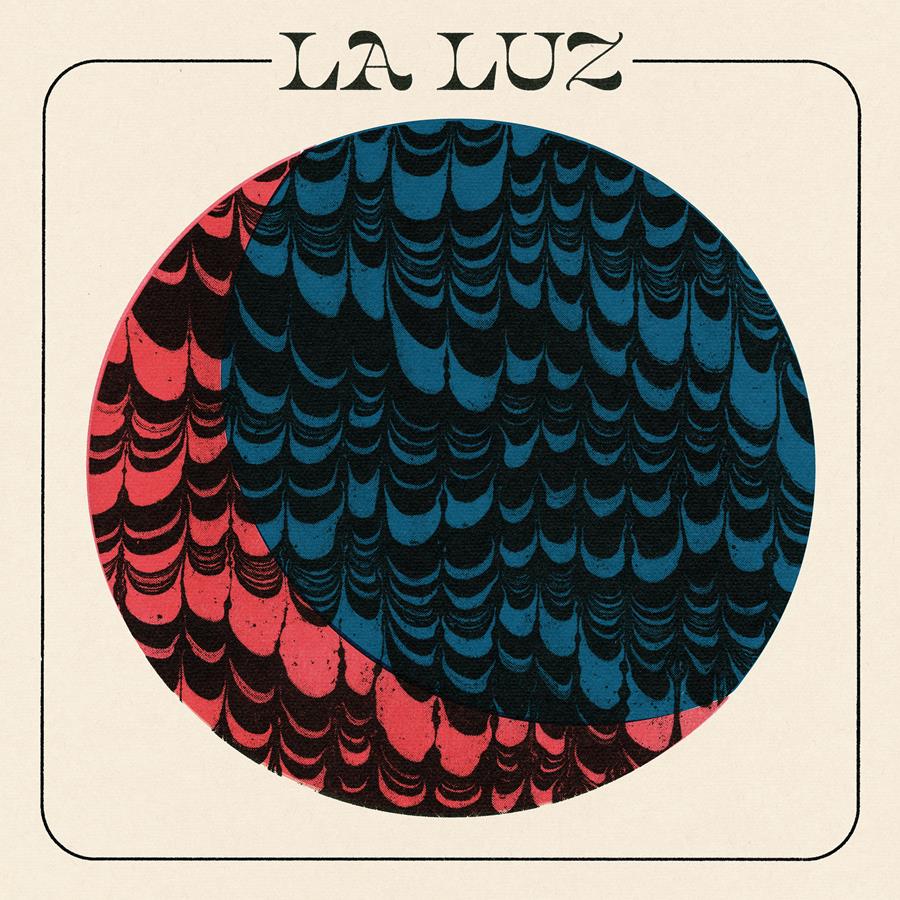 La Luz have recently announced a 34-date world tour with North American shows in 2021 and will follow that with UK & European dates following next year, in April and May 2022. See below for a full list of shows UK & European shows: