Lala Lala – the Chicago-based project of Lillie West – has signed to Hardly Art and has announced the release of her new album The Lamb, out on September 28th.

“‘The Lamb’ was written during a time of intense paranoia after a home invasion, deaths of loved ones and general violence around me and my friends,” says West. “I began to frequently and vividly imagine the end of the world, eventually becoming too frightened to leave my house. This led me to spend a lot of time examining my relationships and the choices I’d made, often wondering if they were correct and/or kind.”

West initially started Lala Lala as a way to communicate things that she felt she could never say out loud. But on The Lamb, her second full-length and debut for Hardly Art, she has found strength in vulnerability. Through bracing hooks and sharp lyrics, the 24-year-old songwriter and guitarist illustrates a nuanced look on her own adulthood — her fraught insecurity, struggles with addiction, and the loss of several people close to her.

She has also shared the video for lead single “Destroyer.” Directed by West and Brielle Brilliant, the video finds her protecting herself in an ongoing fight against destroyers. She says the song “is about retroactively realizing your feelings and trying to figure out what happened to get you where you are. Feeling out of control and like you’re stuck in a feedback loop.”

Watch/ listen to “Destroyer” below:

Lala Lala has announced August dates supporting WHY? and LVL UP. A current itinerary is below and more dates will be announced soon.

The Lamb tracklist and artwork: 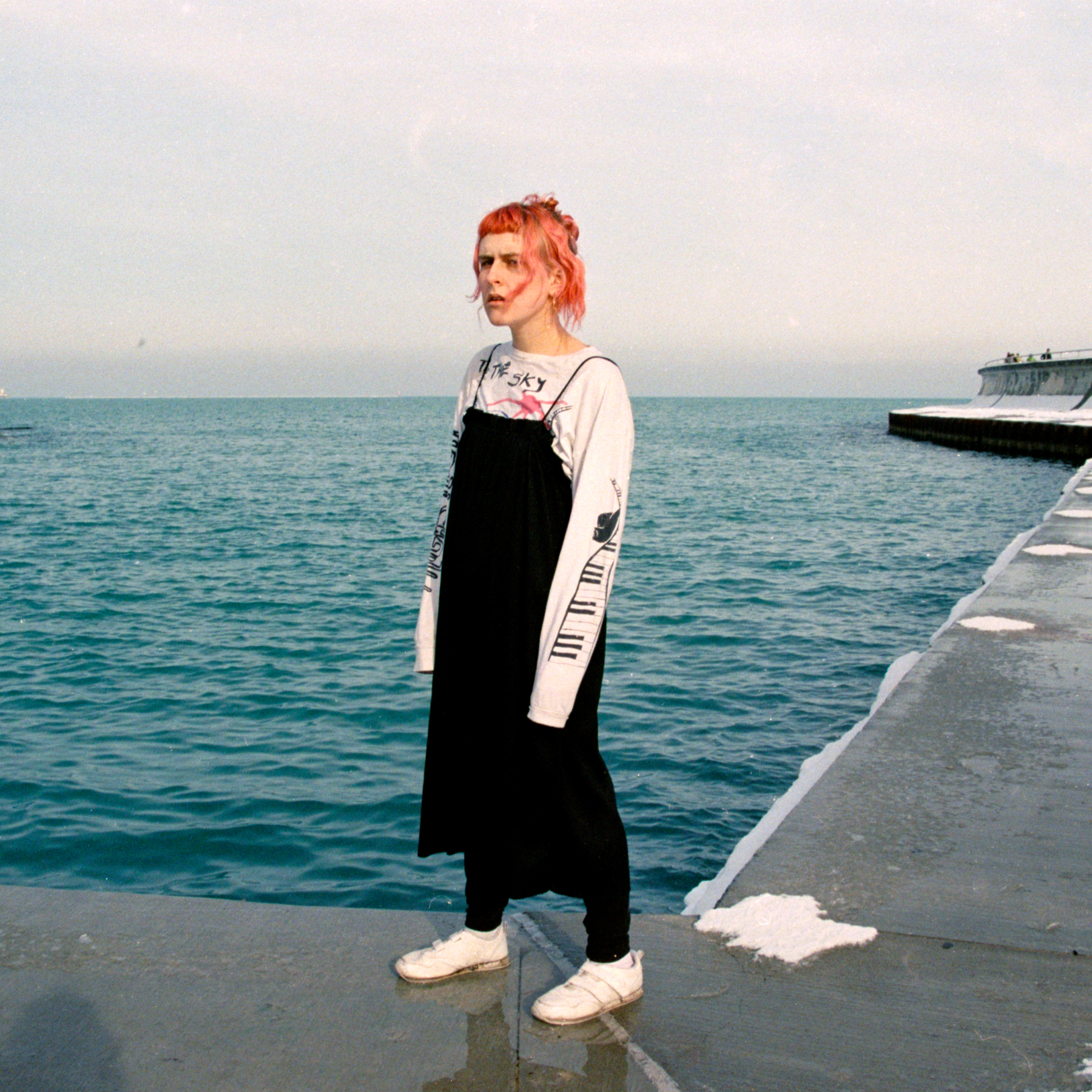