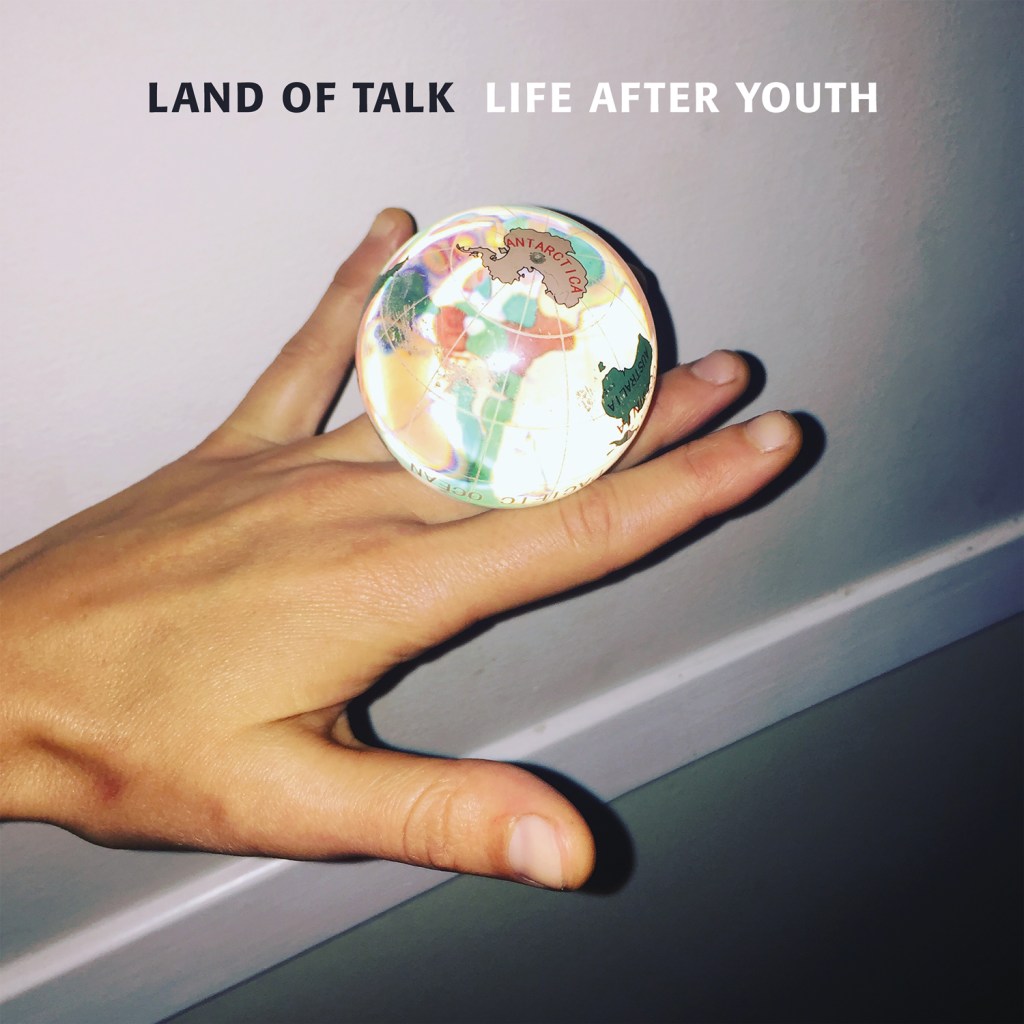 Following several setbacks since forming Land of Talk back in 2006, Elizabeth Powell totally lost her will after releasing their sophomore album, Cloak and Cipher. Feeling tired and disenchanted by the insane album/tour cycling, from crashing her laptop with her work to even losing her voice, Elizabeth went on hiatus – “I just didn’t want to think about music at all. I kind of retired. It was a throw the baby out with the bathwater scenario”.

Seven years later, she returns with Life After Youth, an emotional cathartic and timeless psych-power pop gem, which is well-rounded without going over the top with melancholy levels. On Life After Youth, Elizabeth recruited her old friend Sharon Van Etten’s songwriting skills to complete the album and along with producer John Agnello, former Sonic Youth drummer Steve Shelley and Roxy Music/Sparks bassist Sal Maida, she created this kind of indie-rock dream team.

Immediate, dreamy and gracefully atmospheric, Life After Youth portrays Elizabeth’s emotional intensity and its confessional and stripped down lyrics give the listener this crushing mixed-feelings of nostalgia, optimism, confidence and self-doubt. A triumphant comeback!