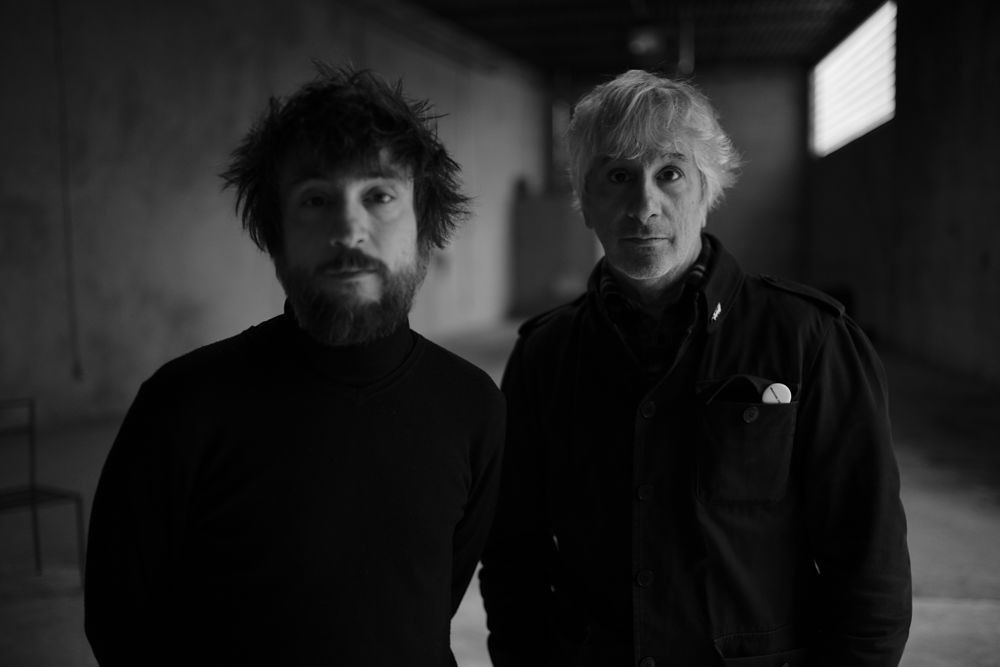 The name Lee Ranaldo has always been synonymous with electroacoustic experimentation. The ex-Sonic Youth and guitar visionary teamed with Catalan producer Raül Refree (you might remember him from the producer credits on Rosalía’s album “Los ángeles”, among others), and the two crafted what should only be regarded as a highly collaborative effort, one that surely constitutes intense delight not only to avant-garde music aficionados, but also to those sensitive to the pains and joys of poetry.

Impossible to be tamed, Refree wouldn’t just press record on the bits and pieces Ranaldo had brought to the studio. No, that was just phase one. The duo would then immerse themselves on said sounds and expand on their sonic possibilities and permutations. A door, a cassette found on a second-hand tape machine, people chatting. Instead of just throwing clay against a wall and seeing what would stick, one can hear how much the musicians actually experimented and contemplated the sonic palette they were slowly coming to unveil through found sounds, colloquial objects, prepared instruments, analog and digital manipulation and what not.

This one sounds like a record where time was crucial; time to listen to the working material and figure out what it was all about. And what’s so curious is that there isn’t an absolute disregard for convention and the art of the song here. It would be easier to come up with a piece of mere non-idiomatic sonic experimentation extravaganza, but that’s definitely not the case.

In the midst of all the percussive and textural richness, manipulated old tapes, marimbas and nods to Harry Parch here and there, the album maintains a very lyrical quality to it, unearthing the old question of why Lee’s vocal appearances during Sonic Youth were so rare — but isn’t that that part of their charm anyway?