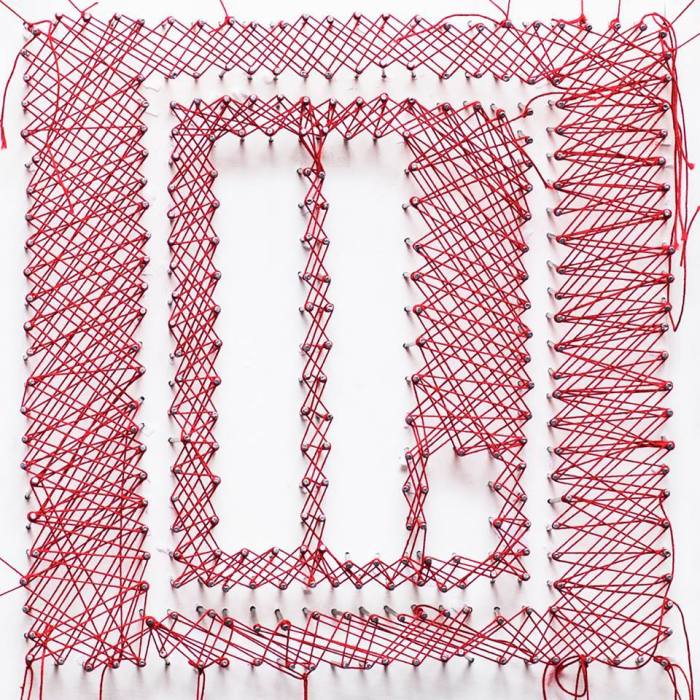 At the crossroads. That’s where we imagine letlive. in the moments following 2013’s brilliant The Blackest Beautiful and preceding the brand new If I’m The Devil… The Los Angeles quartet prioritized the attempt to truly evolve and progress in detriment of what could have been a more comfortable and easy ride.

Its scope is one of the most impressive features, and the courage to redefine a dialect when it would be an arduous task to predict objectively if it would even remotely work. The sounds coming out of each song – soul, punk, hardcore, gospel, hip hop, and more – provide a universal appeal that can’t be overlooked and should be praised. The emotional availability and vulnerability are not showing around the corner for the first time, but it was hardly as dashing as this time around. Jason Aalon Butler, who a long time ago decided that he wouldn’t turn his back to those around him, puts himself on “trial” while at the same time connects with some of the issues that really matter.

If I’m The Devil… succeeds in the task of not eliminating the individual out of the conversation and instead of merely pointing the finger tries to understand what’s behind. Political and social commentaries are often made in a black and white world. If I’m The Devil… exists in that grey area that we like to call reality. letlive. (fortunately) don’t stand alone, but they assured their place in a sky that’s filled with the brightest of stars.

For Fans Of: Michael Jackson, Rage Against The Machine, Black Flag, Nirvana