Let’s Eat Grandma, the duo composed of songwriters, multi-instrumentalists and vocalists Rosa Walton and Jenny Hollingworth, have announced the release of their third full-length album. Two Ribbons, co-produced by David Wrench and Let’s Eat Grandma, will be released on 8 April 2022 via Transgressive.

To coincide with the announcement, the pair share the album’s stunning title track and an accompanying video. “Two Ribbons” is the final song on the record and is a slow, melancholic moment of quiet that deviates from their almost industrial dancefloor fillers. The single contains reflections from Jenny on how the pair are still bound together through their compassion for each other, tight as ever, although slightly frayed and world-worn.

Directed by El Hardwick, the video features the stunning Norfolk countryside, which was a place of real importance to the band when writing this record. Jenny said the following about the single: “Two Ribbons is a song I wrote to, and about, two of the closest people in my life, and how my relationships with them shifted over time through loss and life changes. It touches on the isolating experience of grieving, our powerlessness in the face of death, and the visceral emotions of grief.”

Listen to “Two Ribbons” and watch the video for it below: 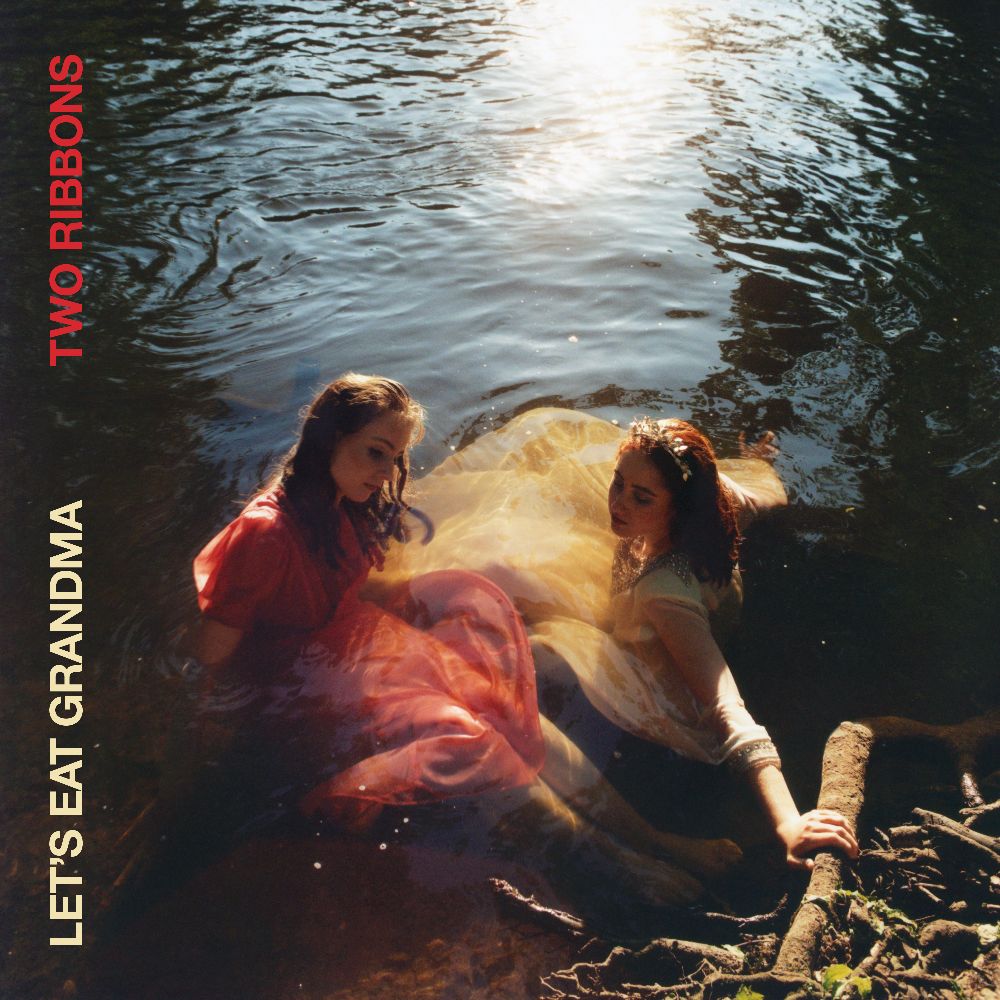 Let’s Eat Grandma will play two very special shows in early 2022 at Norwich Arts Centre on 26th January and at XOYO in London on 27th January.