LIINES have released new single “Shallow” today and announced the release of their debut album Stop – Start, out on 4 May via Reckless Yes Records.

The Manchester trio are a prominent band in the post-punk/new-wave scene, with comparisons ranging from Savages to PINS to Desperate Journalist. Their sound is an infectious, urgent and at times furious blend of Riot Grrrl, post-punk and alt-rock sounds which take in elements of their collective influences. There’s the dark angular undertones and brooding introspection of Joy Division, the high energy of The Pixies and the emotive, impassioned sound of Sleater-Kinney wrapped in catchy fast-paced riff-laden songs.

New single “Shallow” is infectious and intense slab of post-punk-meets-Riot Grrrl which musically conveys the song’s subject matter of obsession and the anxiety that comes with that sort of experience. As vocalist Zoe McVeigh expands: “It’s relentless and on loop, which I hope shows how it feels when those kinds of obsessive feelings develop and won’t let up. I wanted a song that made the listener feel like they were suffocating and almost relieved when it was over.”

Listen to “Shallow” below along with its video:

All songs written by LIINES and recorded at Unit 13 Studios, London and produced, mixed and mastered by Paul Tipler (Elastica, Idlewild, Placebo, Stereolab). 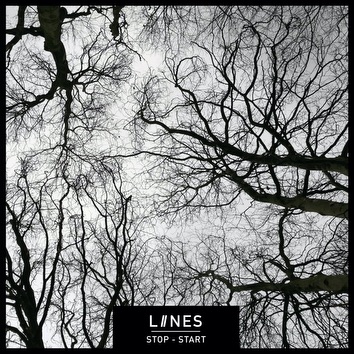 LIINES will play the following UK dates this Spring: