Watch below the video for the new song “PENNSYLVANIA FURNACE”, it was all directed, shot, and edited by Hayter herself using remarkable imagery and the landscapes of rural Pennsylvania. The song reflects on the inevitability of God’s judgment, evoking the legend of an 18th-century ironmaster whose dogs return to drag him down to hell after he throws them all into his furnace in a rage.

With SINNER GET READY Hayter continues to build on the mythology she has created with CALIGULA and ALL BITCHES DIE but renegotiates and dismantles her own aesthetic language. She abandons any previous industrial grandeur and multi-genre approach, instead focusing on creating dissonance with traditional instruments of the Appalachian region. SINNER GET READY was created with Hayter’s primary collaborator, producer, and engineer Seth Manchester at Machines With Magnets in Rhode Island, with additional arrangements and performances from multi-instrumentalist and composer Ryan Seaton, and banjo-playing from J. Mamana.

SINNER GET READY tracklisting and artwork:
(Self Portrait , Mask by Ashley Rose Couture) 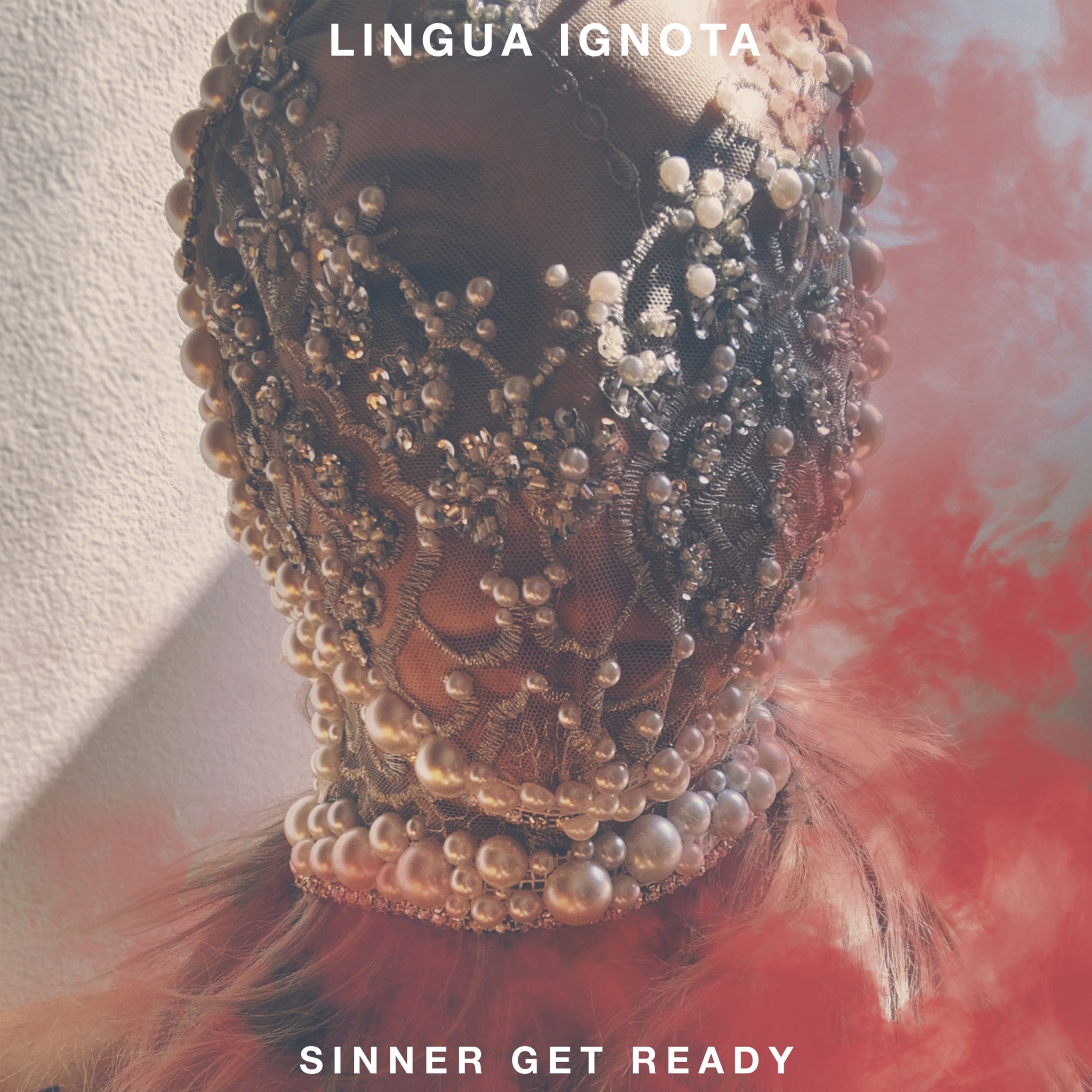