Listen below to “Mnemonic,” the first single from Heaven’s Club’s forthcoming debut album, titled Here There And Nowhere.

“Heaven’s Club is the fog of memory and insubstantial fantasy,” Mehra says of the project. “The songs reside in the liminal space between love and the end of suffering. They reach toward an ambiguous desire for peace — a deeply felt longing.”

Here There and Nowhere — Track Listing and artwork: 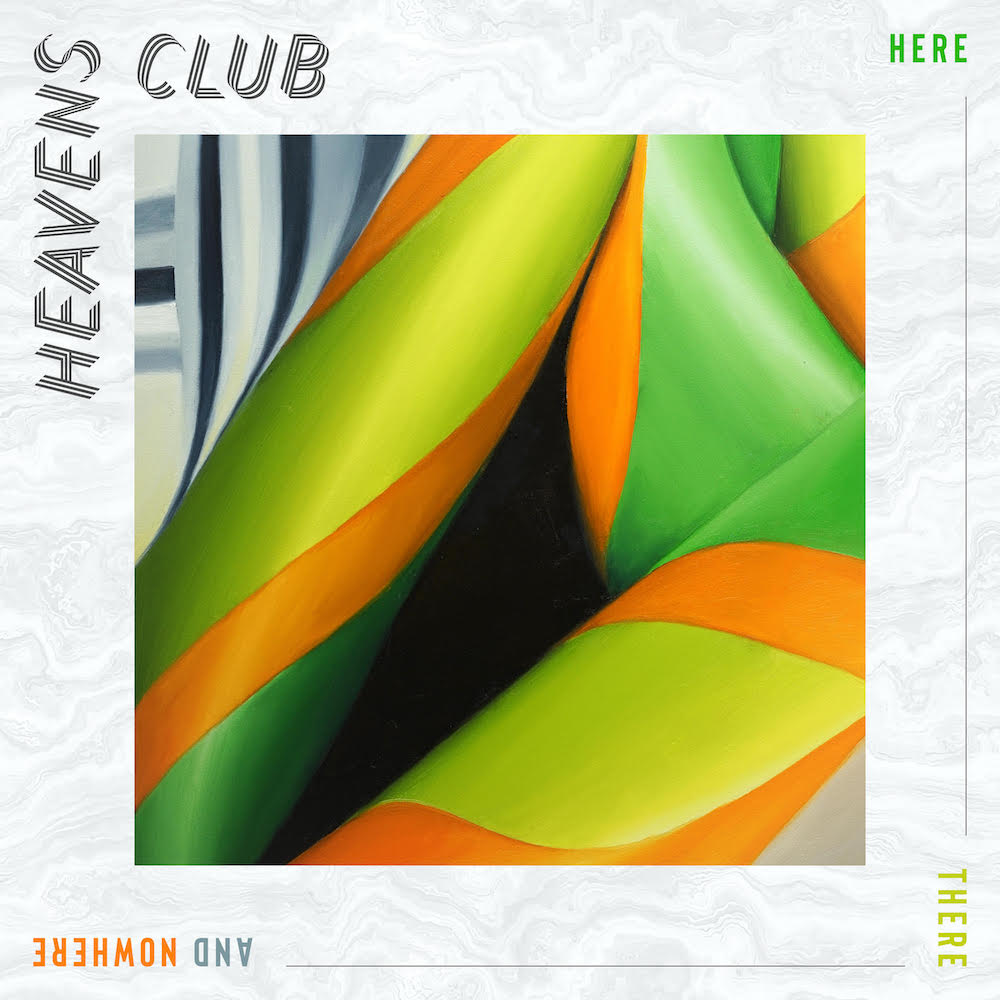 Here There and Nowhere will be released via Profound Lore on September 27.