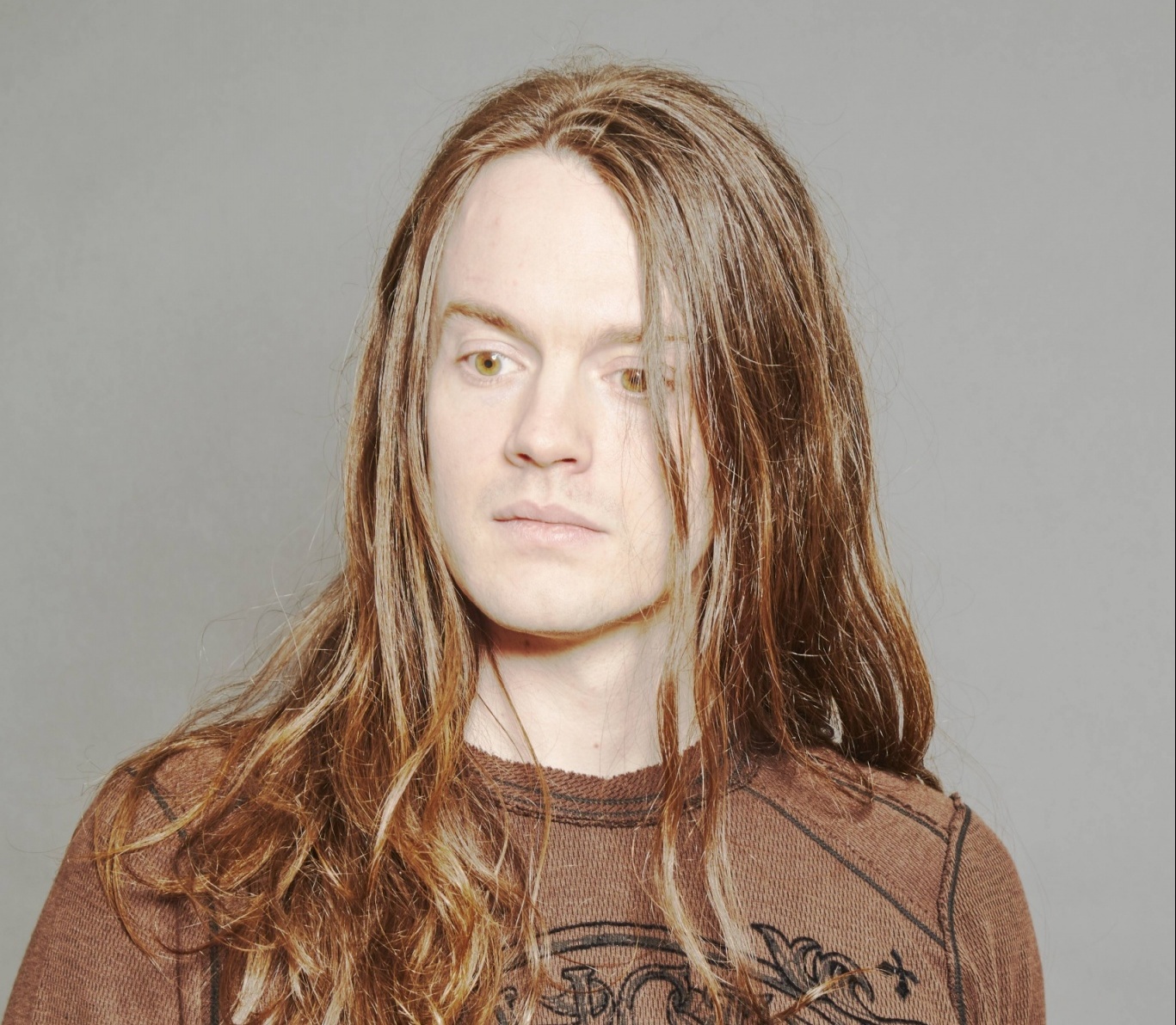 Once on set, while filming his masterpiece Apocalypse Now, Francis Ford Coppola stated, in regards to “pretentiousness”: “… on one hand you’re trying to aspire to really do something, and on the other hand you’re not allowed to be pretentious. And finally you say ‘Fuck it!?. I don’t care if I’m pretentious or not pretentious or if I’ve done or I haven’t done it”. Liturgy seem to have also gone past the point of caring about how there are perceived by the music (and even more so Metal) community at this point. The band’s music has always had a philosophical undercurrent of its own, and Hunter Hunt-Hendrix has always had higher ambitions than to simply entertain audiences for a few hours, one new album at a time. Every release has revealed a band pushing their sound, techniques and ambitions further, and H.A.Q.Q. is not different.

Following 45 seconds of a slowly swelling electronic intro, Liturgy burst in all guns blazing in “HAJJ” with manic drums and tremolo guitars, but also a well-defined melody, revealing the thought-out composition that is often sorely lacking in Black Metal. And the fact that the band still finds a way to incorporate choirs, elements of Glitch and sections of real rhythmic groove is merely a taste of things to come (please let me know when you can remember a song that makes eight and a half minutes fly by so fast). Following a keyboard breather in “EXACO I” (one of three detours that, while not fully focused endeavours, allows the record to flow quite well when listened to from the beginning to the end), “VIRGINITY” veers a little closer to traditional Black Metal for a while, until drum playfulness and an uplifting chorus make their way into the track, taking off into new territory for its finale. “PASAQALIA” masterfully incorporates bells and odd time signatures into a song that can easily have listeners banging their heads. And then what is perhaps the album’s most triumphant moment arrives in “GOD OF LOVE”, a soaring, passionate and furious display of physical endurance, control over melody and dynamic shifts. Following another “EXACO” interlude, the album’s title track gives itself an introductory minute to further settle the listener down before suddenly delivering an aggressive freak-out of drums and guitars, eventually becoming one of the album’s most Metal moments while also heavily manipulating the track on the second half and making it feel like the fabric of reality is disintegrating. Interestingly, the final track “. . . .” leaves us precisely with the contradictory feeling that such a drony epilogue was unnecessary, while wishing for more of what the album gave us until then. H.A.Q.Q. truly is, as its press release states, a great consolidation of Liturgy’s output up until now, and it successfully blends in disparate elements where other albums struggled to. We can only hope that the band remains as ambitious as it was in the 2010s, even if it dares falling off of the rails from time to time.

The boldest of bands and artists understand the risk of coming up short in their most passionate endeavours, because they know that, ever so occasionally, they might create something undeniably brilliant. H.A.Q.Q. is one such moment for Liturgy.