Calling tonight a weird one is putting it mildly, with the occult miasma of Norwegian noisemonger KRK and Muyassar Kurdi’s shape-shifting blend of performance art and vocal acrobatics setting a scene that baffles, bemuses and befuddles the shoulder-to-shoulder crowd crammed together like pilchards in a pickle jar. For those who naively believe they know what’s coming with Acid Mothers Temple, the night becomes more surprising yet, with an initial chaotic flurry of energy boiling down to a deliciously funky essence.

New live staple Benzaiten brings Tsuyama Atsushi’s glorious basswork to the fore, an everlasting groove that dominates even Kawabata Makoto’s layers of fuzz and crackle, while a swirl of synth and extraterrestrial textures from Higashi Hiroshi allows their take on Osamu Kitajima’s lost gem to ascend beyond heaven itself. By the time they hit “Cometary Orbital Drive”, the pulse has quickened with an acid house beat, Kawabata locked in time with Tabata Mitsuru while Satoshima Nani ignores his new-guy status and acts as supreme cosmic commander, his flighty precision the perfect driving force for these urgent vibes.

Such is their power to shift the mood of a room with a handful of notes that when the fragile melody of “Pink Lady Lemonade” surfaces, the fevered dancing stops and everyone loses themselves to blissful contemplation, and when Kawabata bursts from its centre with some harried salvoes of six-string bluster, it builds upon the synaptic reverie they’ve steadily been building over the past however long it’s been rather than swallowing it whole. It’s a cliché for a band like this to say that no two shows are ever alike, but no matter how many albums you own, how many shows you see, how many versions of “Pink Lady Lemonade” you inexplicably accumulate, their concerts always retain the feeling of seeing them for the first time. Truly, a gift from the cosmos (or Japan) to the unworthy. 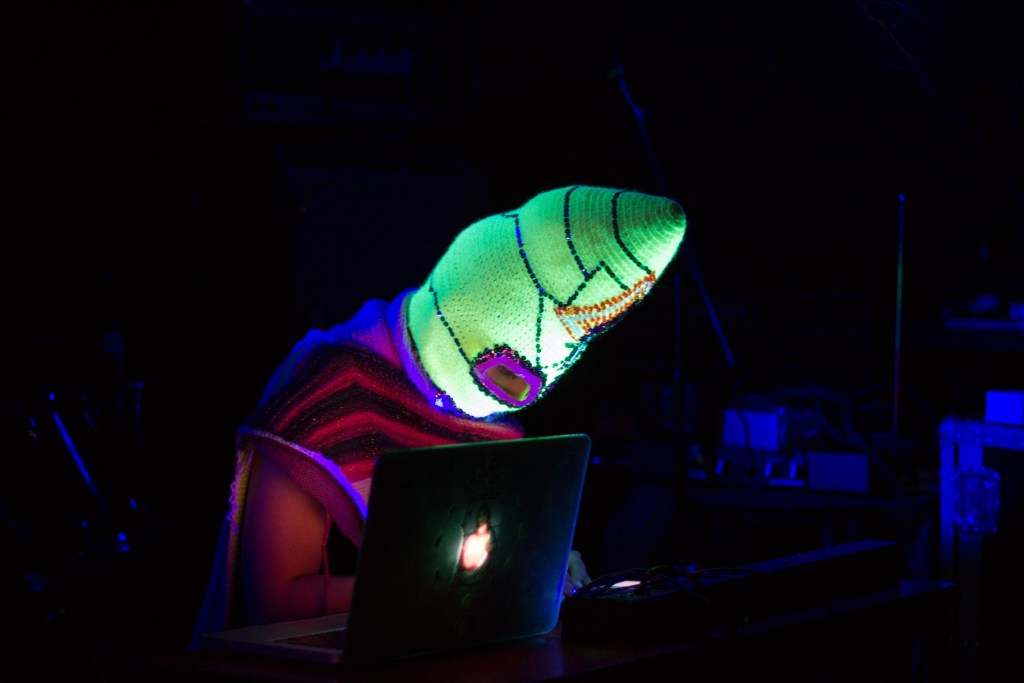 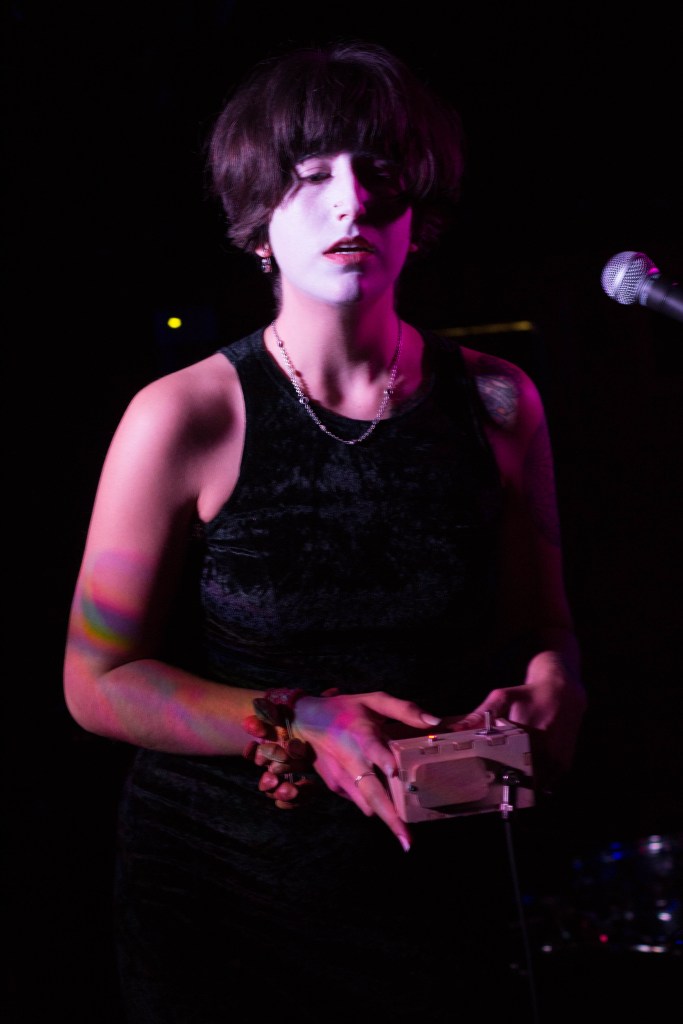 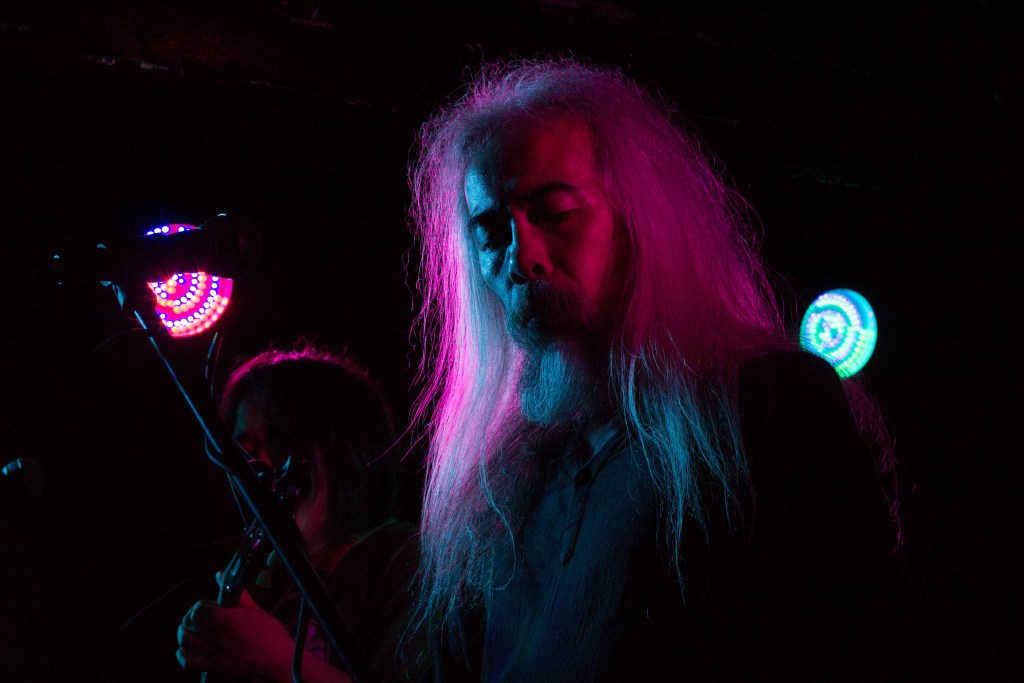 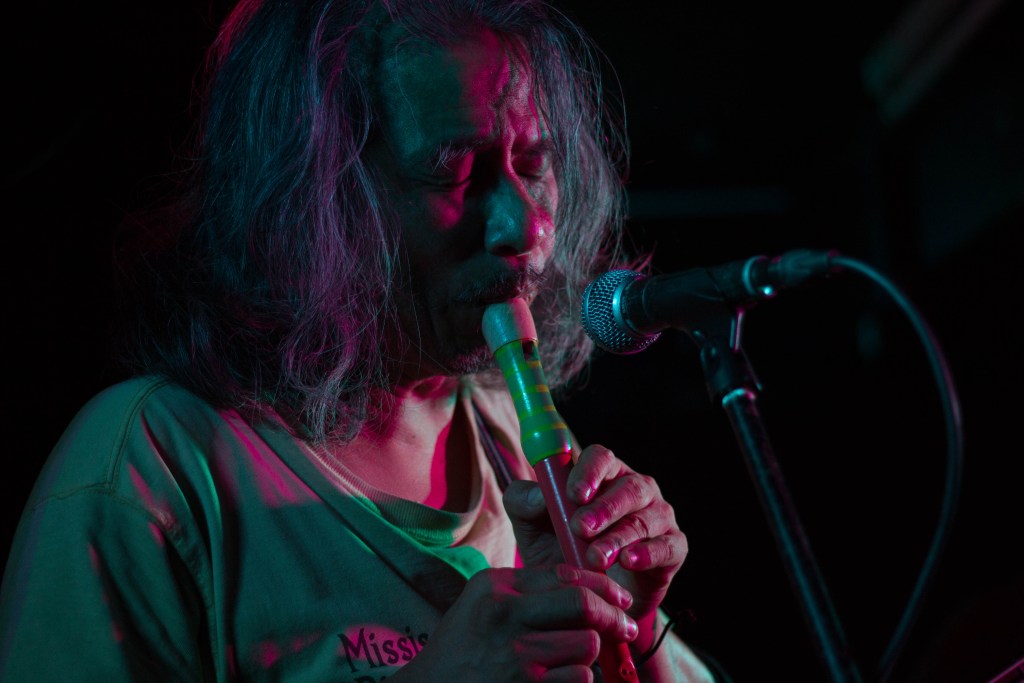