Everything is bigger and better in Texas. For those following The Blood Tour across the state, there was nothing of more importance than Davey Havok’s “Miss Murder” scream and the possibility of seeing a song for the first time. Alongside California’s Souvenirs and Pennsylvania’s Nothing, AFI were in fantastic company for two sold-out back-to-back dates in the Lonestar State.

The most thrilling part of any show is discovering a band or realizing that a group is far more deserving of the current attention they are allotted. Souvenirs become elevated and at their best in a live setting. Posture of Apology is an indie-rock dream that features none other than AFI vocalist Davey Havok; the tracks, when heard in-person, were more emotional and full of a life that recordings cannot capture. In Houston, the band gained countless newfans; in Austin, those new fans knew the lyrics to their songs. Heavy with doses of shoegaze, Souvenirs were the perfect segue into Nothing.

Nothing could have co-headlined The Blood Tour. For two nights, tears formed and eyes closed listening as the Philly-based band floated through their set. Amidst crystalline guitar sounds, though, Domenic Palermo’s banter with the audience shined a light on what makes Nothing wonderful. The dream pop/shoegaze/alternative rockers are known for Jameson, controversy and tour antics; it is borderline surprising that such pure, beautiful music comes from the same human beings. Perhaps it is that juxtaposition which sets Nothing apart from the other acts–they are as entertaining offstage as they are on. While the lyrics may be dark at times and the instrumental aspect of the band leans toward a Nirvana/My Bloody Valentine hybrid, the sense of humor and over-the-top quality that surrounds the four members is as endearing as it is initially unexpected. While most of the audience was present for AFI, the Houston-to-Austin reaction to Nothing was one of immediate fandom.

AFI have a prolific discography and career. They are a band worth following to multiple cities; in fact, most faces at the front of the barricade in Houston and Austin were the same. While hoarsely screaming along to “I Hope You Suffer,” reliving middle school to “Miss Murder” and reveling in the glory of “Snow Cats,” each night was uninhibited, sheer happiness. Mere inches from Davey’s face at times, he is a Dorian Gray-esque frontman who sounds as impeccable live as on record (and he can still scream as well as he did on Decemberunderground). Between Havok and JadePuget’s nonstop movement and the red lighting, their show was as much a visual experience as it was a sonic one. It was, and is, hard to fathom that the band has existed for over 25 years…

As the best live bands do, the group performed different setlists both nights while making sure to include popular favorites every show. According to recent setlists, there was a high chance of seeing a never-before performed AFI song; on Valentine’s Day, the band fulfilled dreams and played “So Beneath You” and “Reiver’s Dream” for the first time ever. The nights seemed never ending–and everyone would have been delighted if that were true. All synonyms of “amazing” are applicable to the lineup of The Blood Tour. The three bands represented different ideas, made distinct music and created their own worlds during their sets. 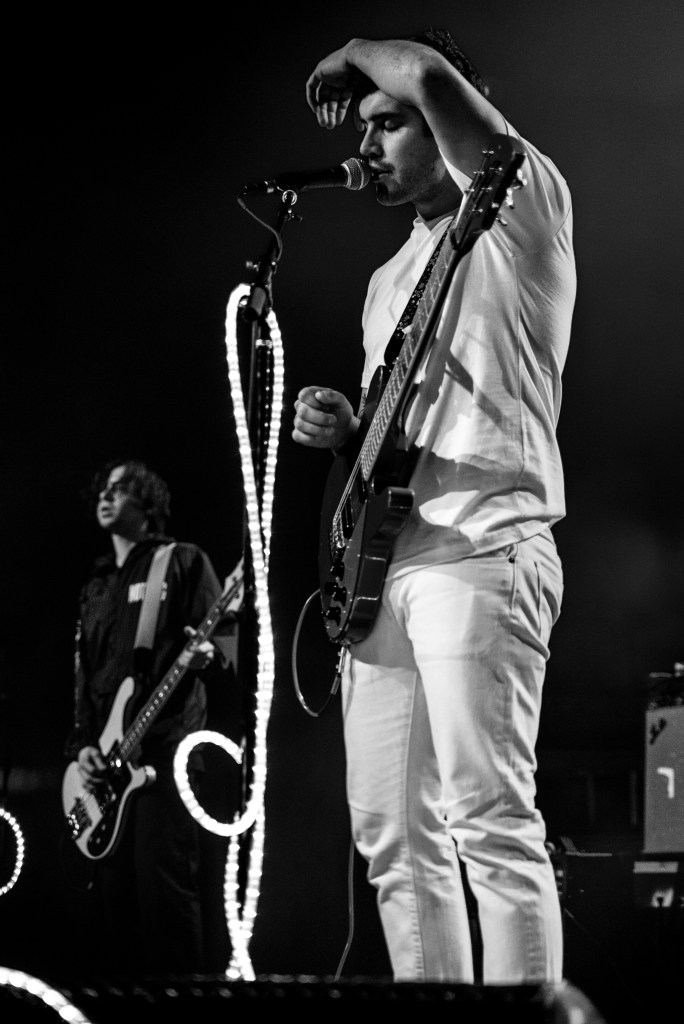 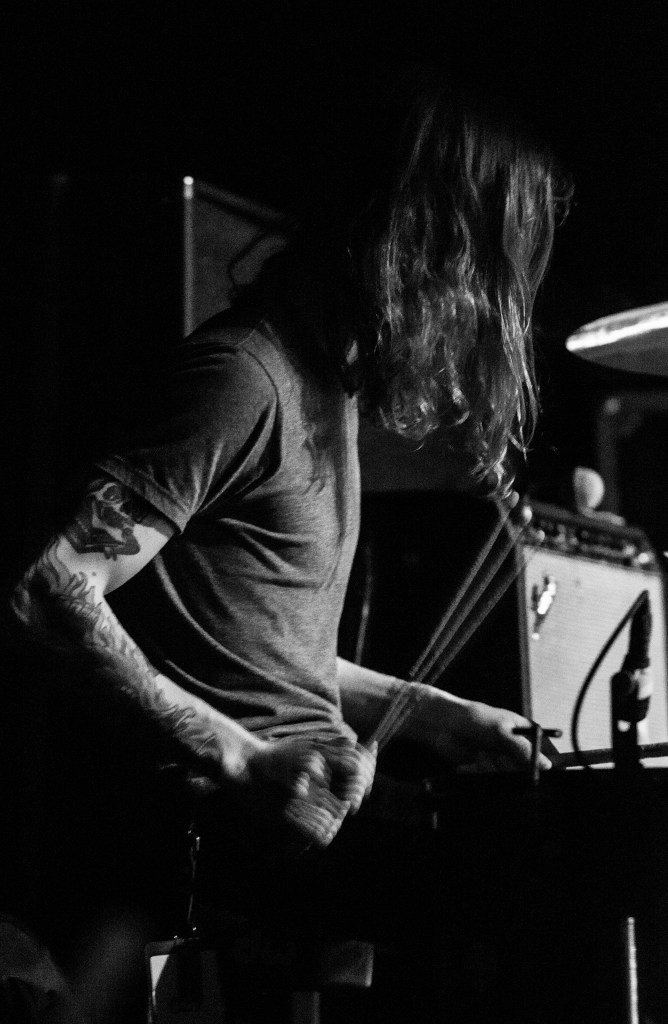 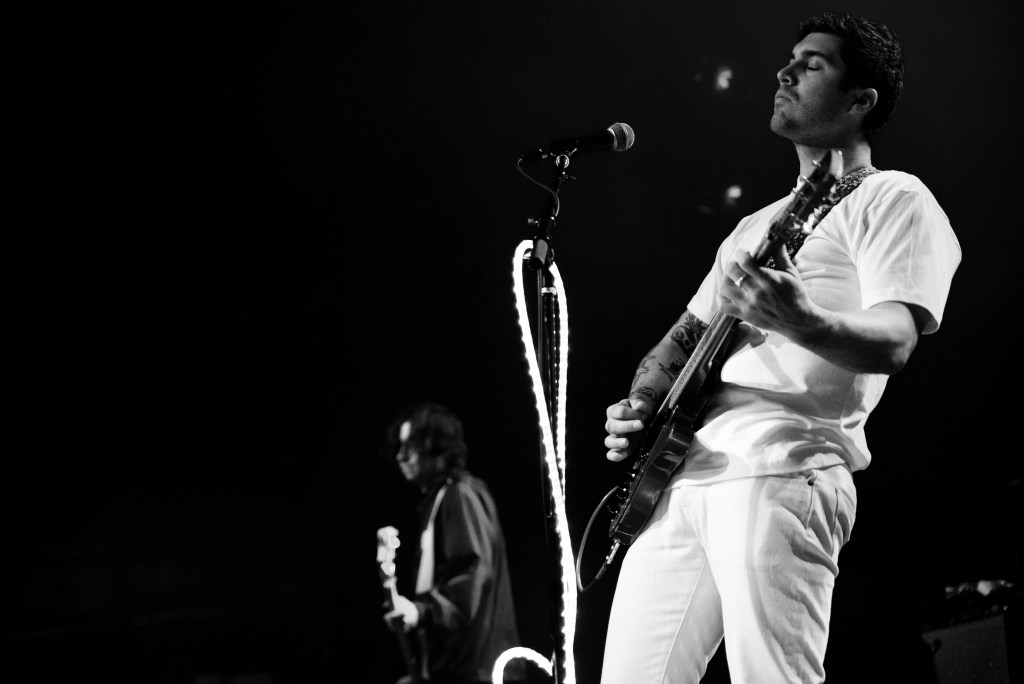 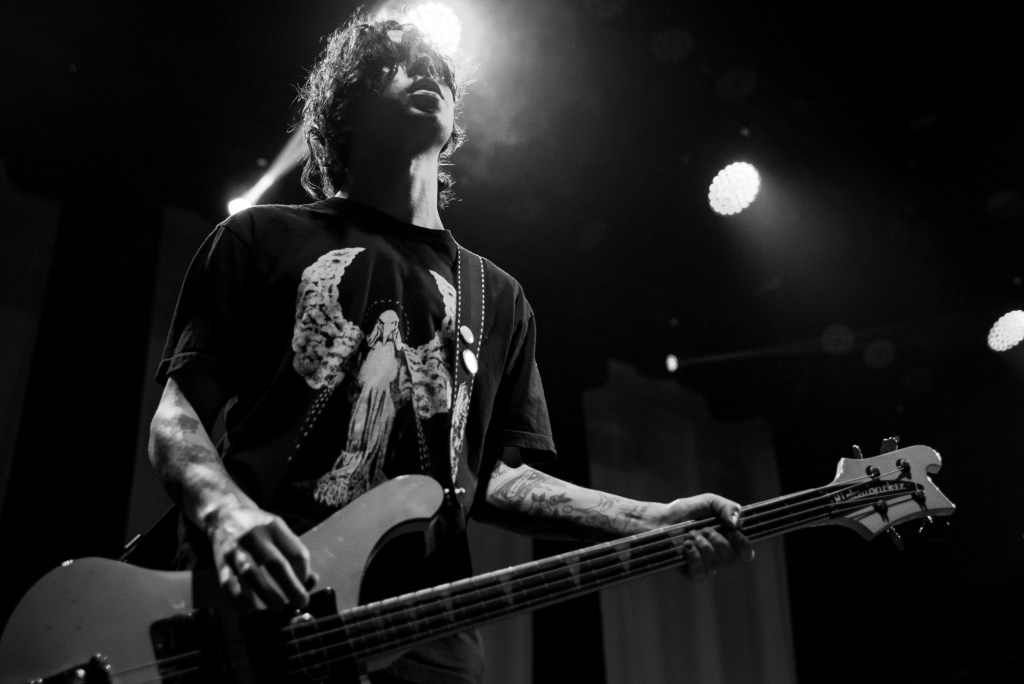 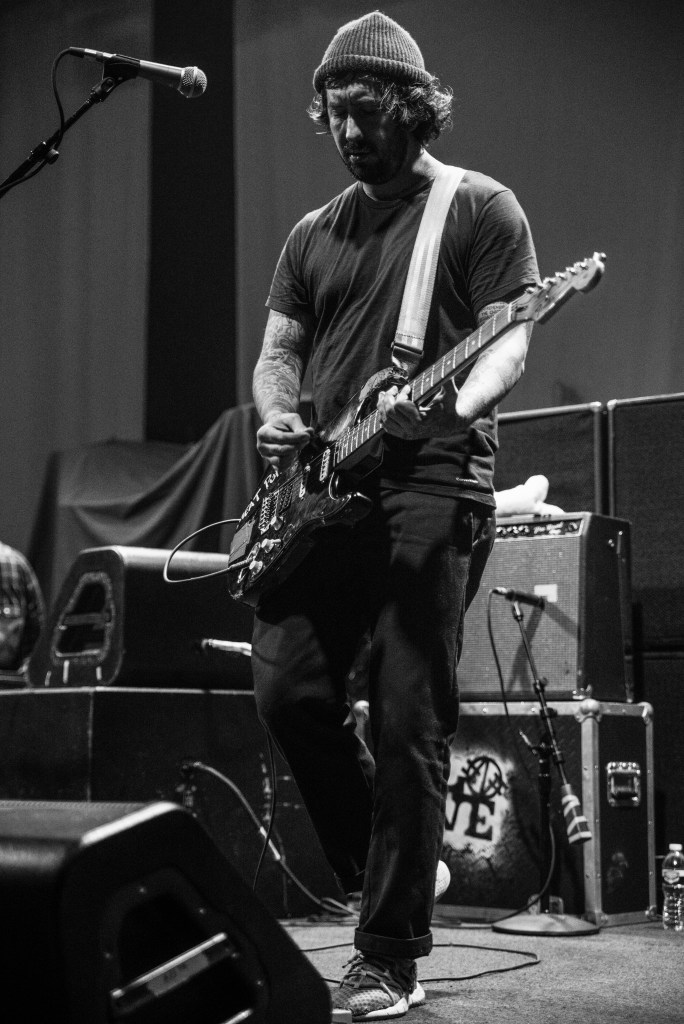 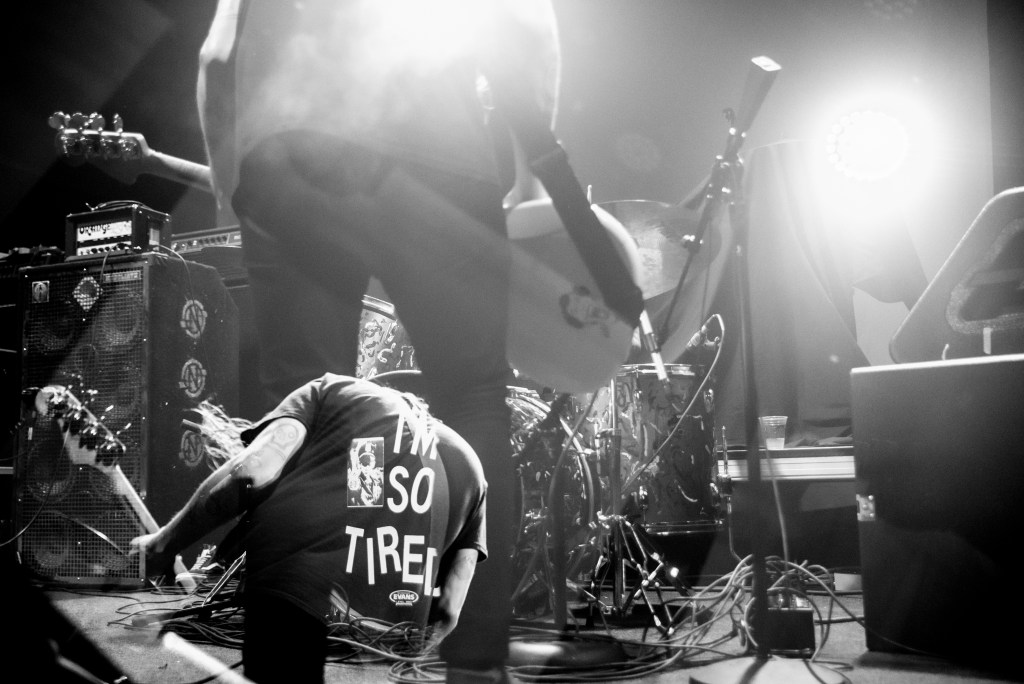 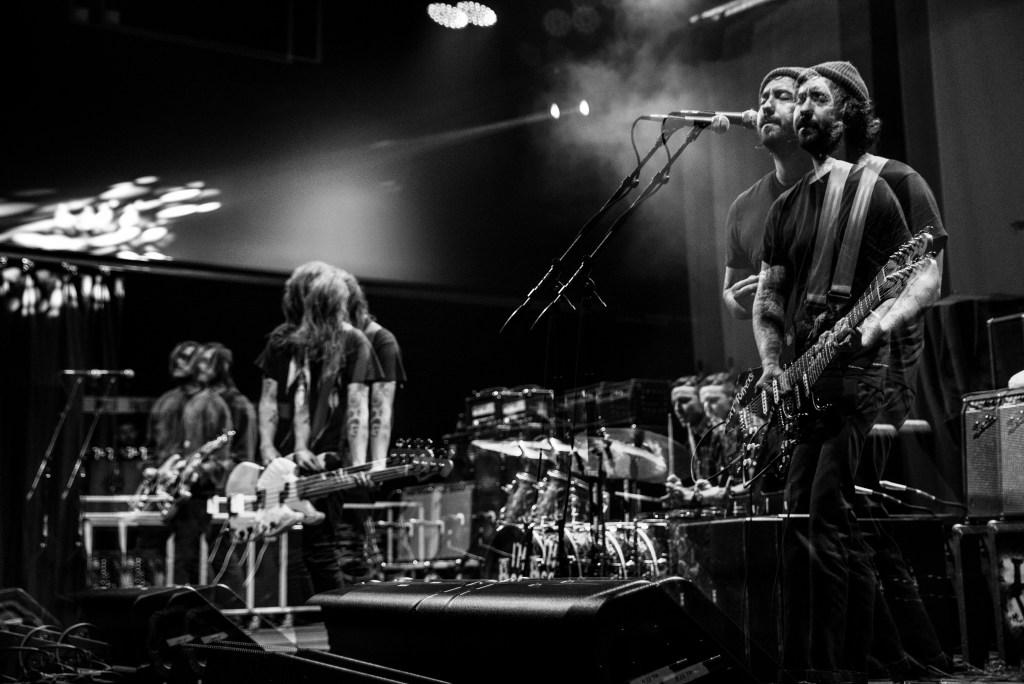 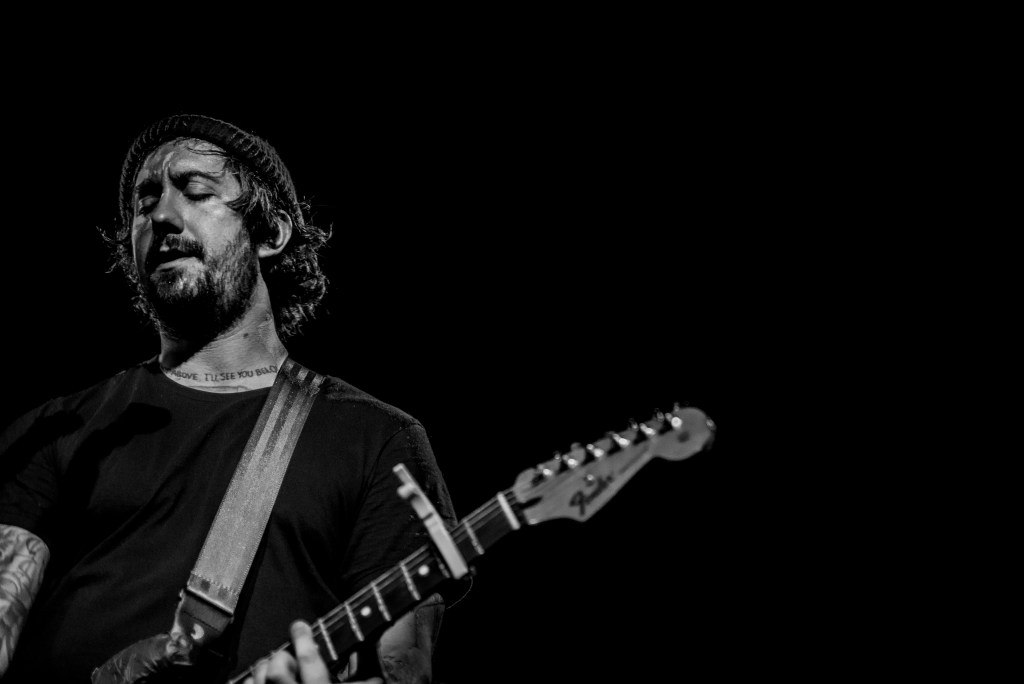 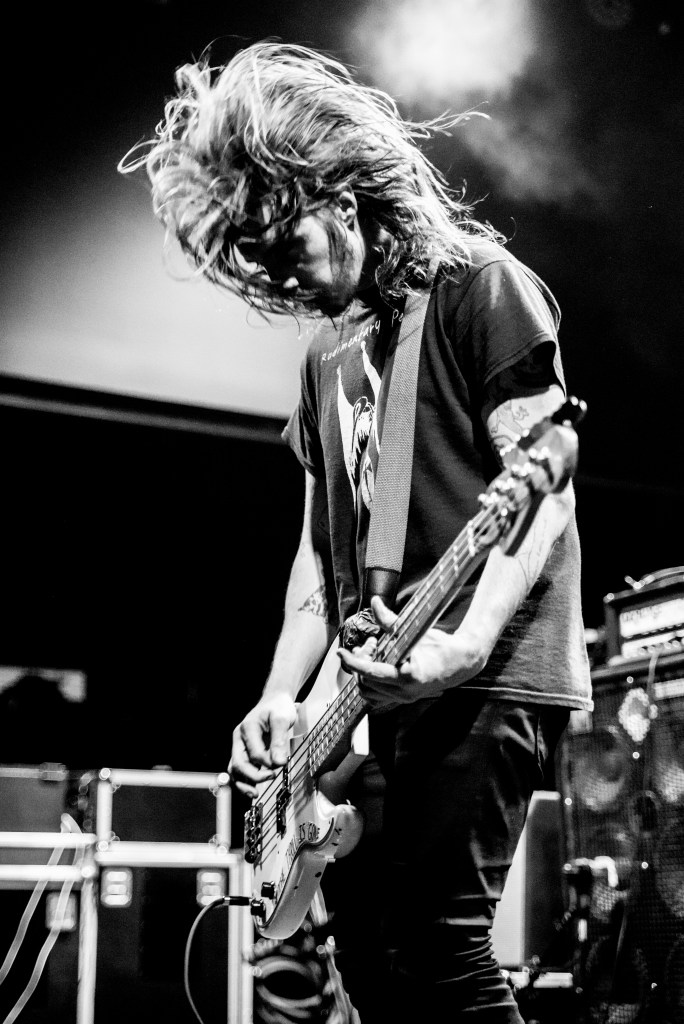 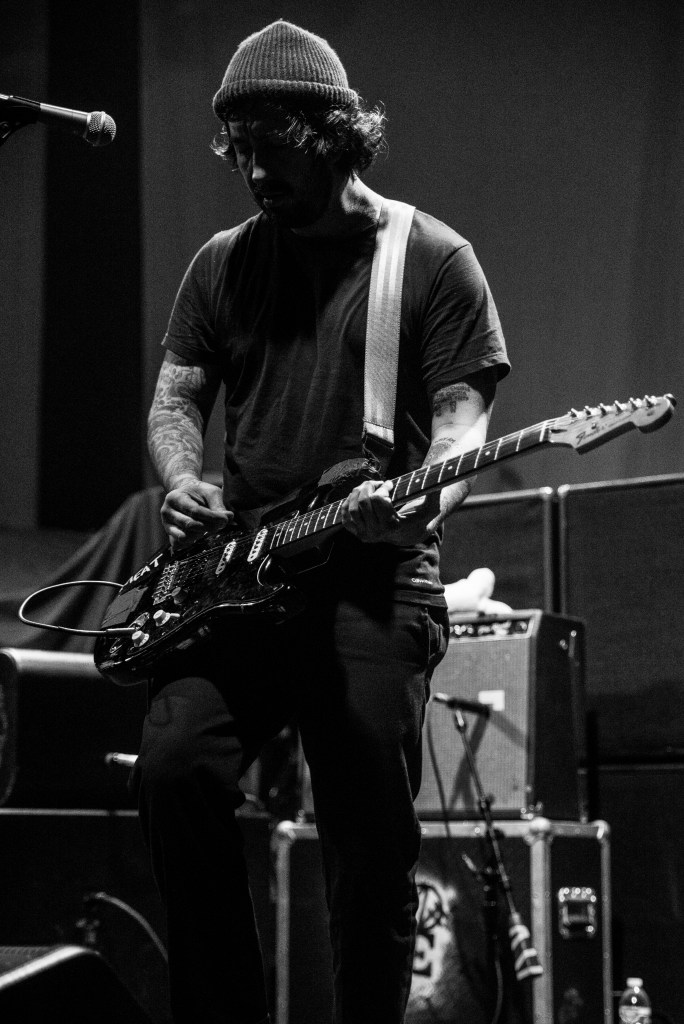 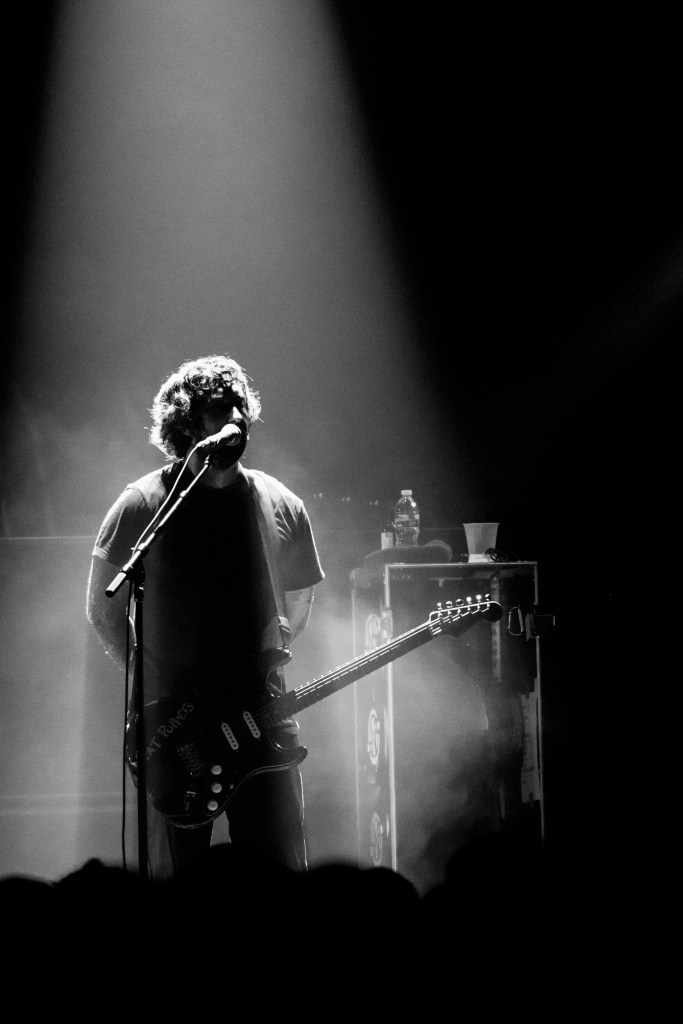 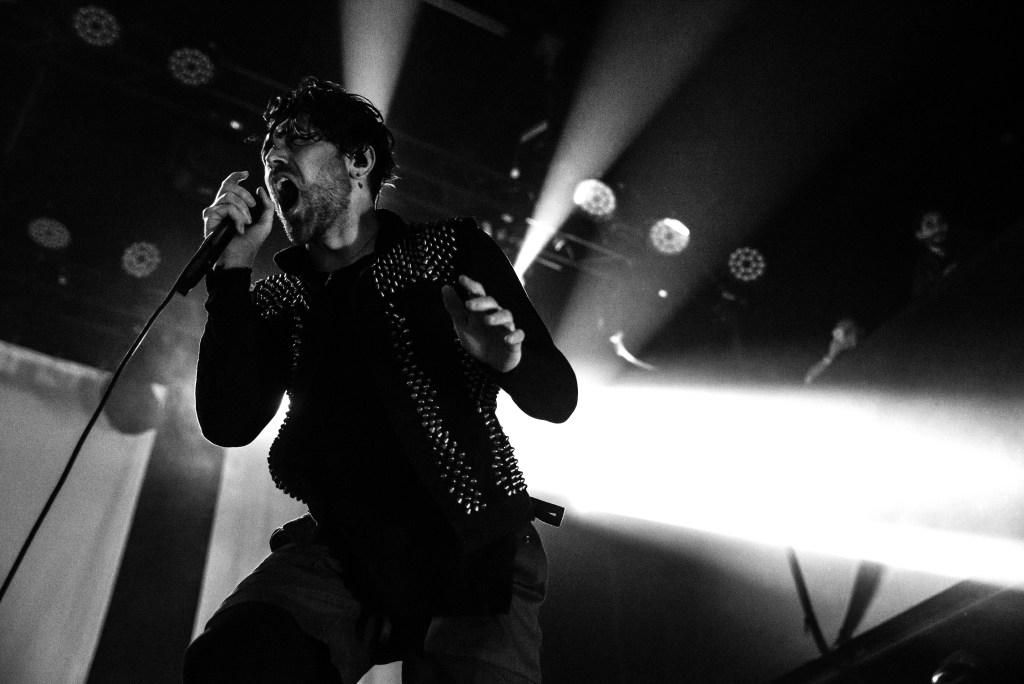 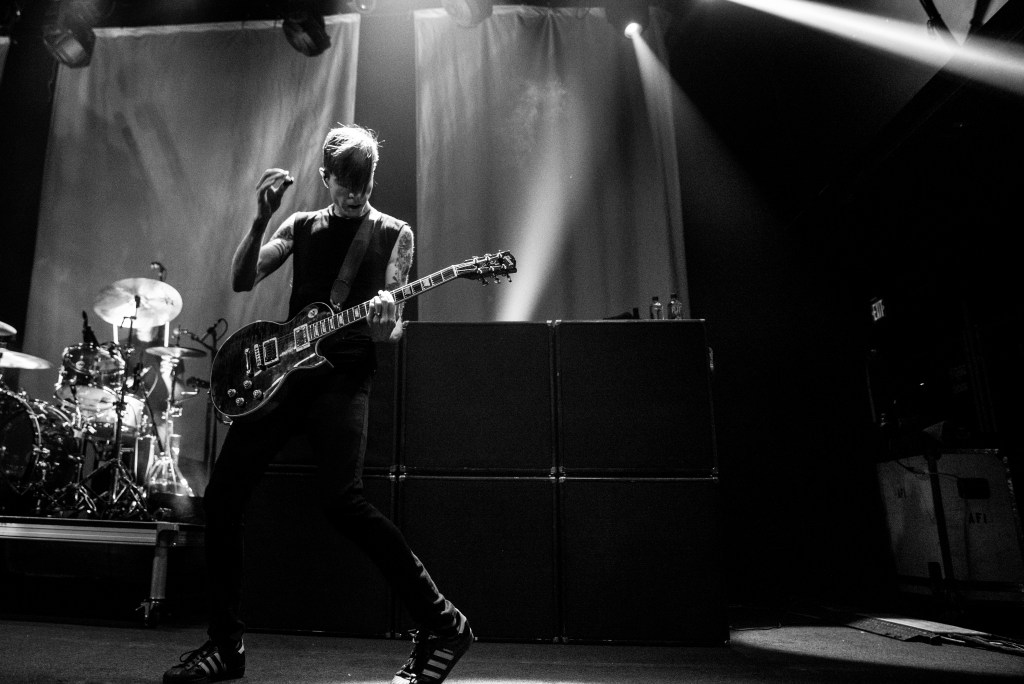 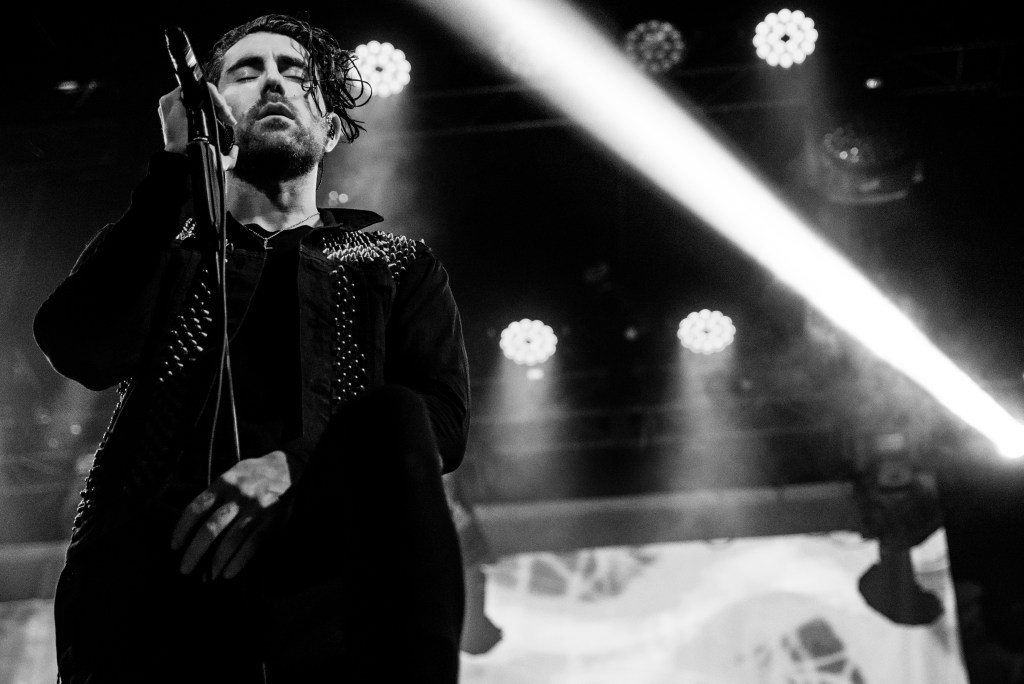 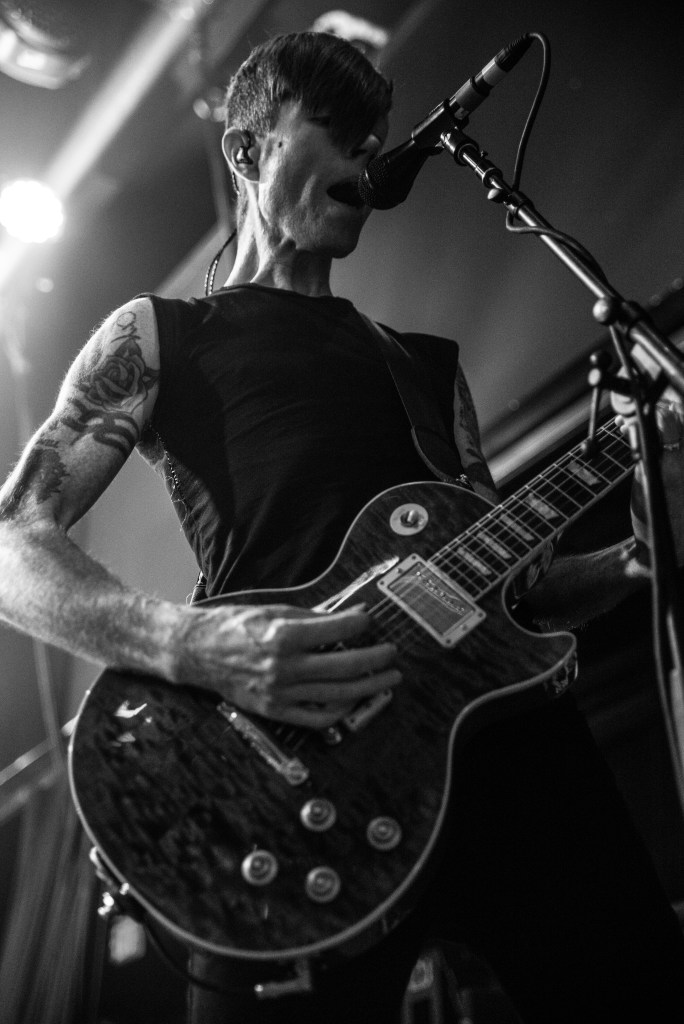 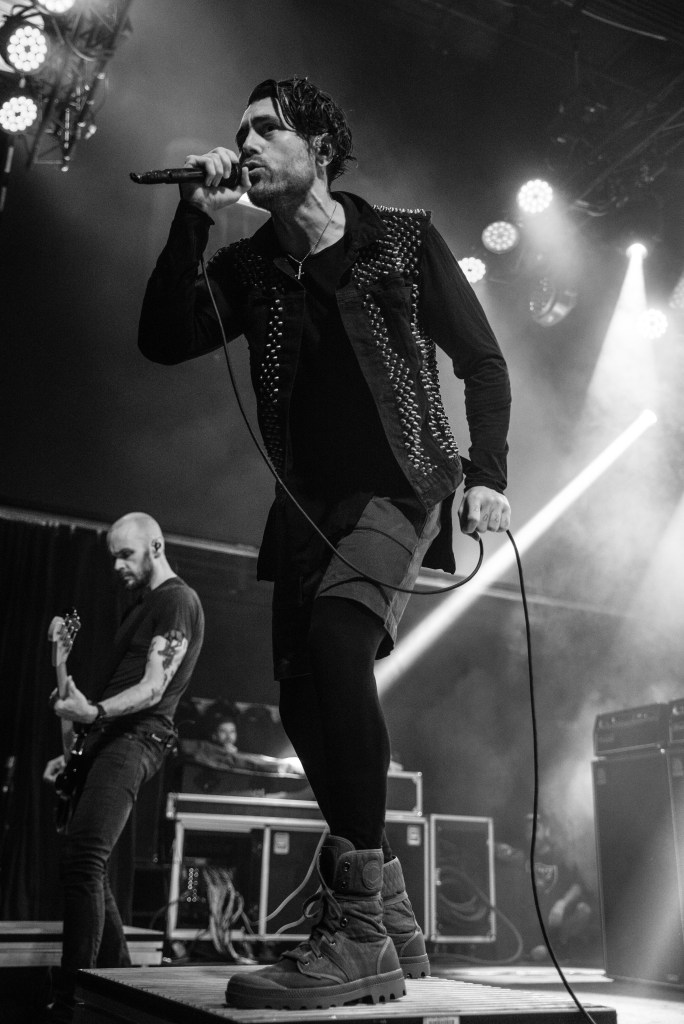 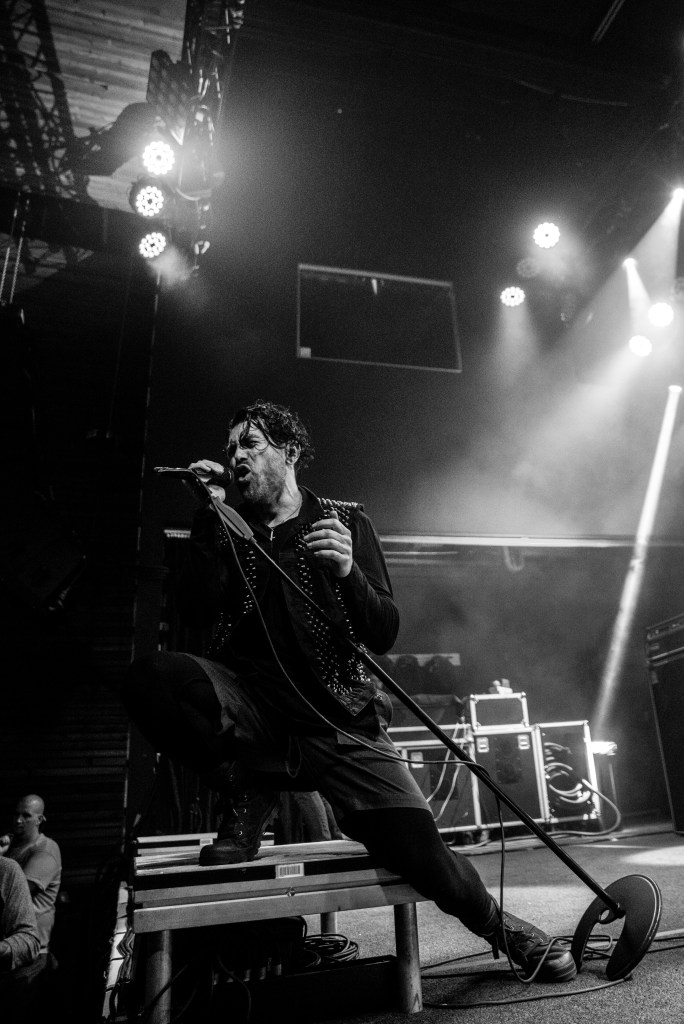