AND SO I WATCH YOU FROM AFAR + HOMEM CATARSE // Hard Club, Porto

In an event that took place in a sold out room 2 at Hard Club, the audience waited eagerly for the thriving Irish band And So I Watch You From Afar, finding in the first part of the show, Homem em Catarse, solo project of Portuguese Afonso Dorido, a dreamy, intimate atmosphere. The artist presented his latest album Guarda-Rios, with songs that were able to relax the public to the true rhythmic gymnastics that would follow.

Moments before the main act, I found myself reflecting that ASIWYFA are the international band that I’ve most seen in Portugal. Since its debut in Plano B (Porto, 2012) passing through Festival Paredes de Coura in 2013 and now playing in Hard Club, again in Porto, they are a tireless band with an untouchable ethos.

Between moments of climbing sounds that travel the best of their albums (the themes from Gangs, are the greatest assets), the intensity of its rapid rhythmic variations and genius of tears that break conventions of genre, ASIWYFA were gods, able to control movements of a public rendered from start to finish. There are things that really should not change and this latest concert proves it: delivery, humility and DIY, are values that allow the band to dream about worship and the love of a growing fan base in Portugal and in the rest of the world. 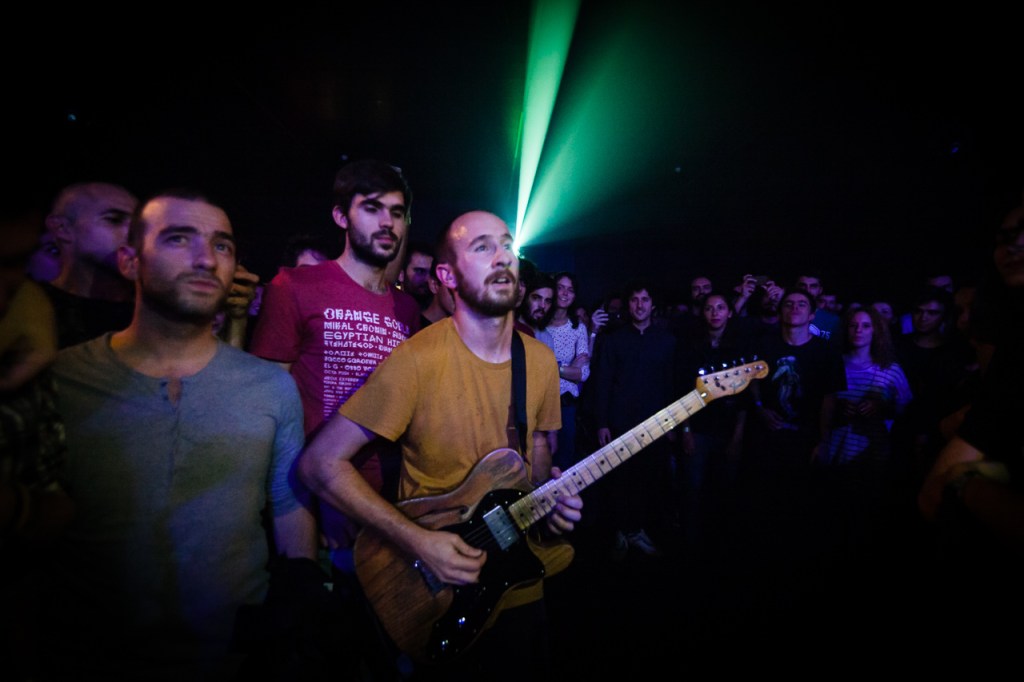 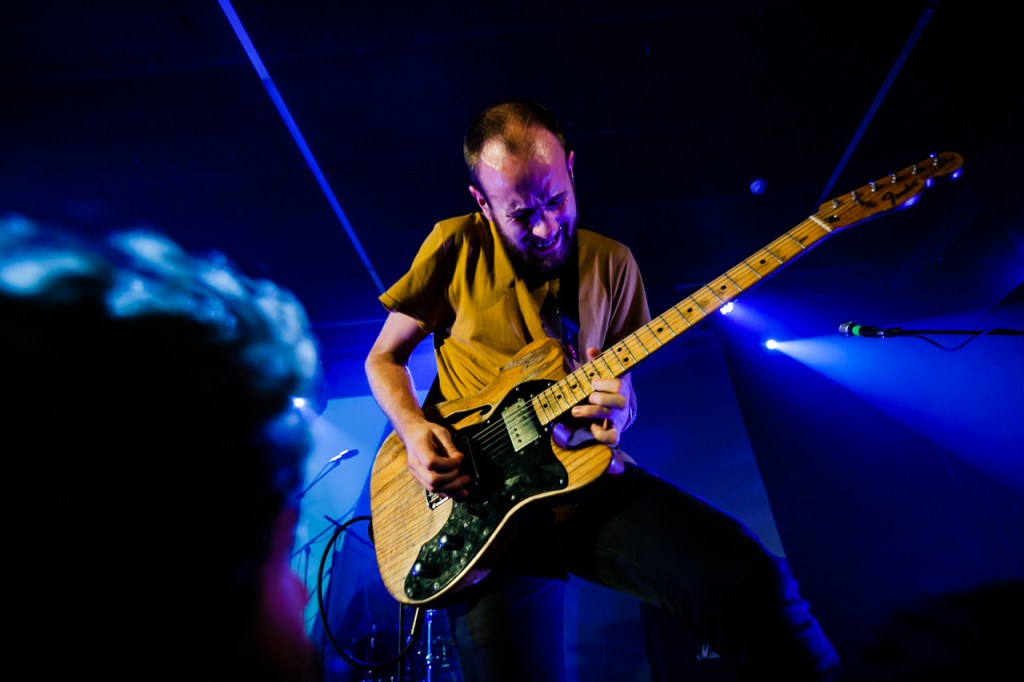 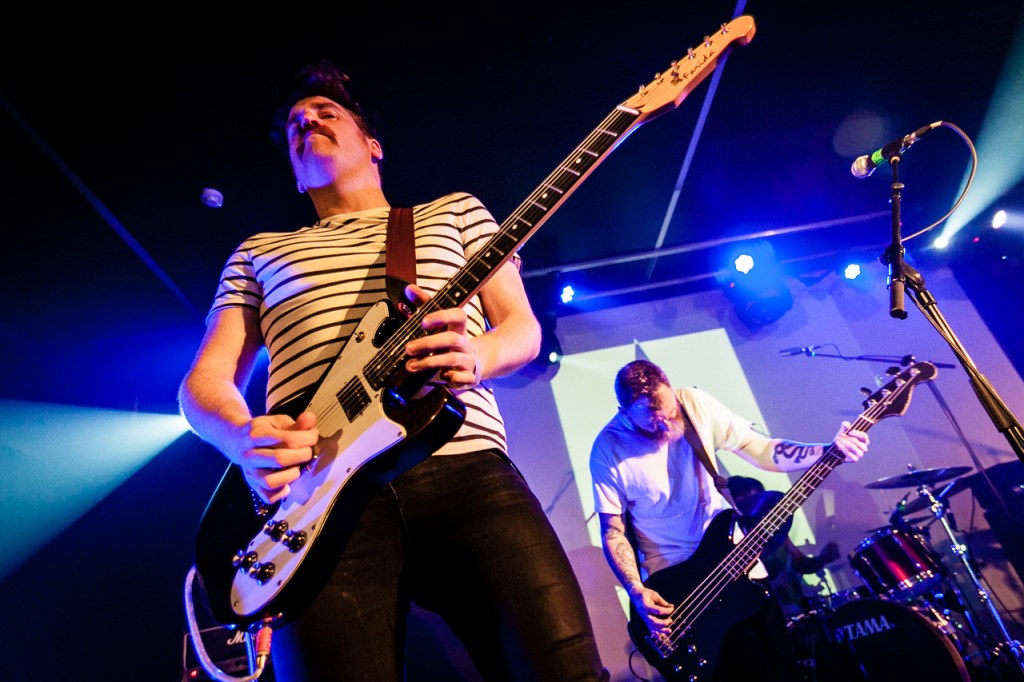 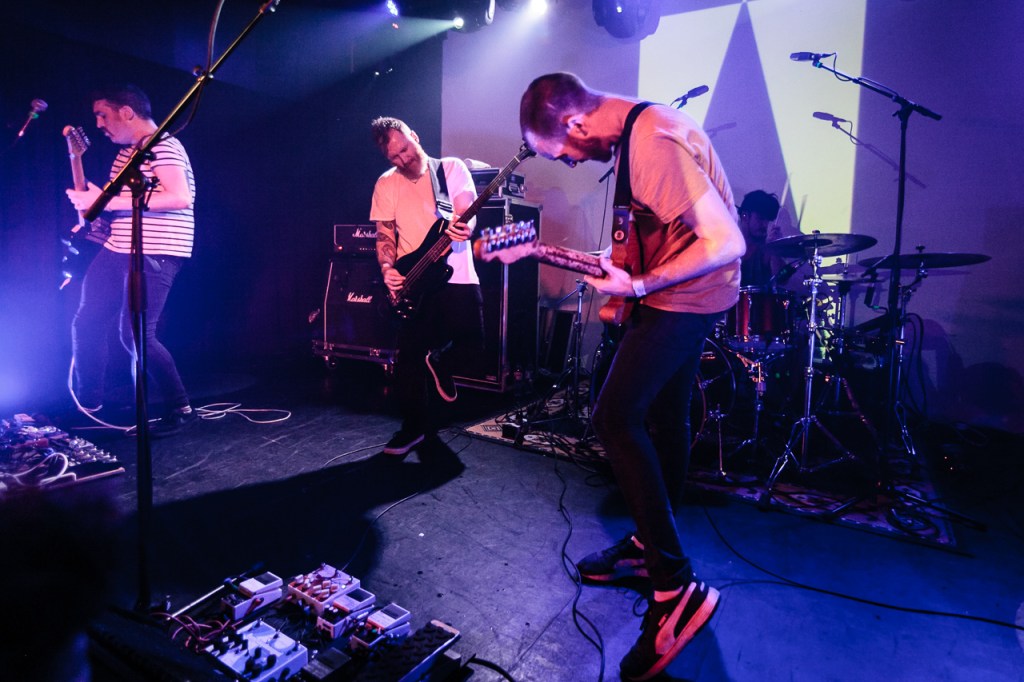 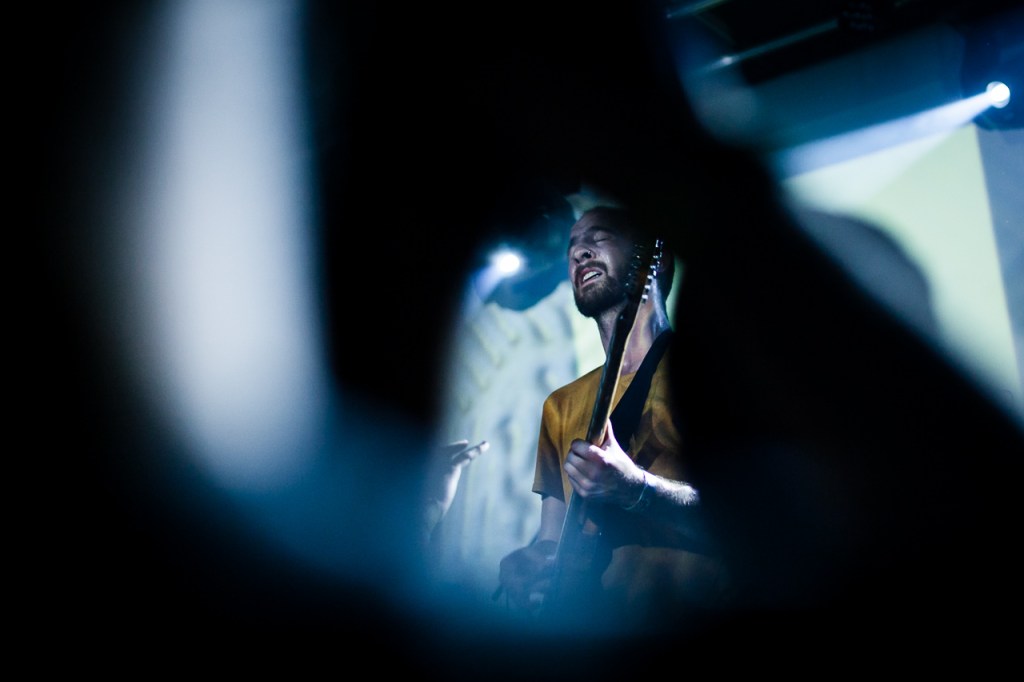 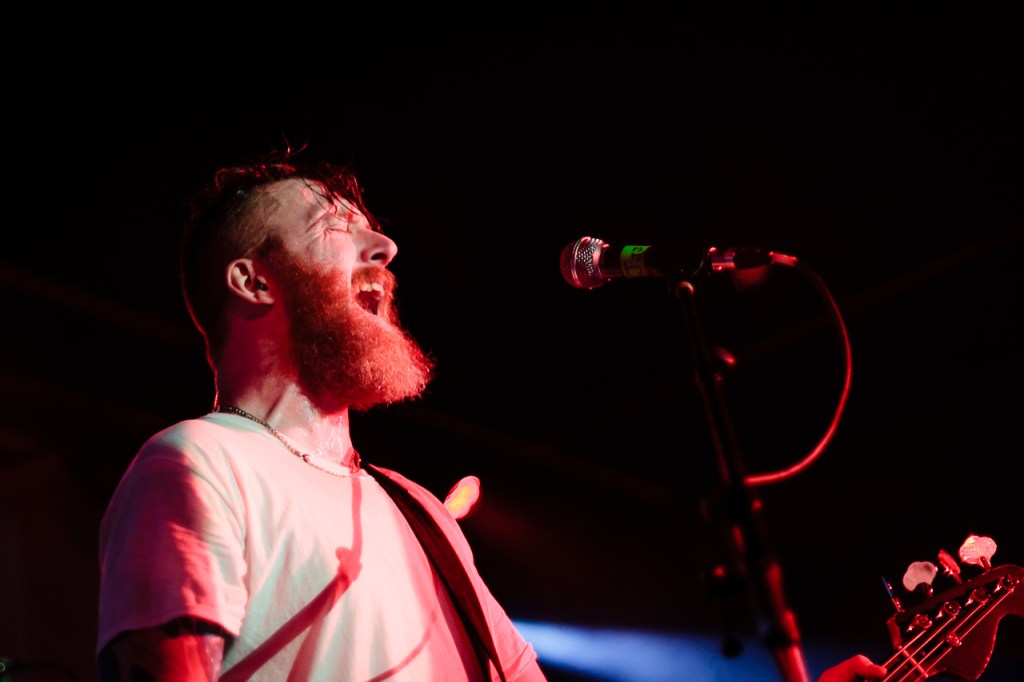 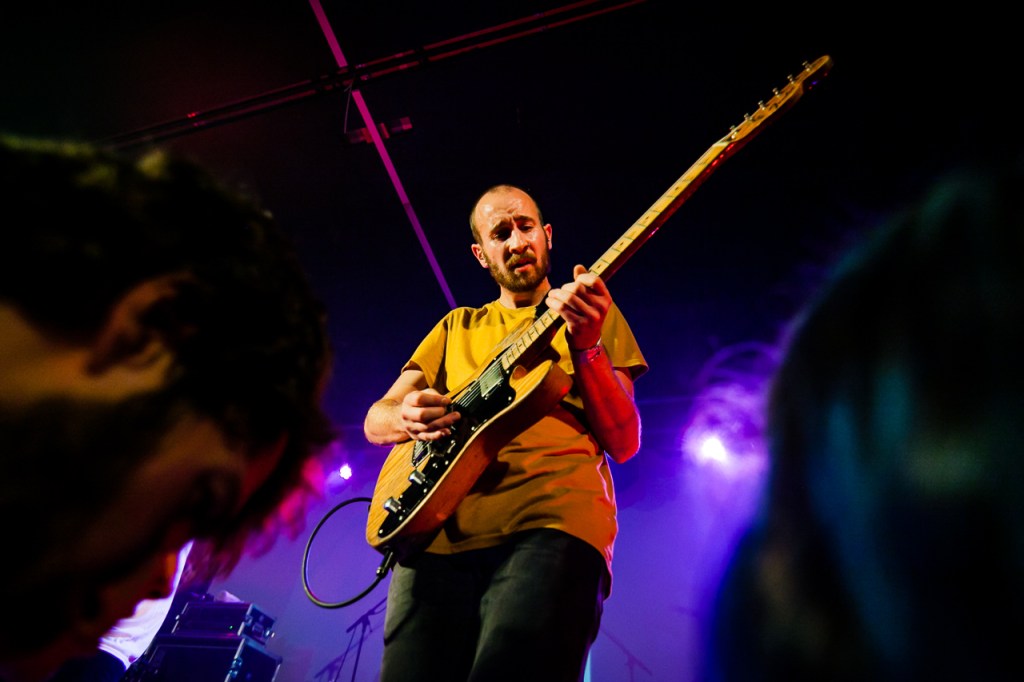