At The Drive In + Le Butcherettes // The Roundhouse - Camden, London

Tonight, At The Drive In and Le Butcherettes are in town, two bands who have no regard for a venues shortfalls, and who use music as weapons in a gladiatorial battle against the crowd – sometimes in barbed and dangerous ways. At The Drive In, especially, have scant regard for audiences and venues using them in ways they do not like – so I enter with a sense of trepidation and anxious patience.

First up are the Mexican three piece Le Butcherettes, dressed head to toe in red suits and a ball-gown that drapes over the bare shoulders of frontwoman Teri Gender Bender. A woman possessed upon entrance, stamping and stomping and screaming acapella into the vast sold out audience. Before stamping a hand down on the keyboard and filling this huge room with crystal clear music.

Le Butcherettes are a force to be reckoned with – playing a set largely derived from the new album A Raw Youth, they kick the whole affair of with a wailing and banshee like cut of “Shave The Pride” and do not let up for a second afterwards. A vicious, Iggy Pop and The Stooges inspired tumble through classic garage rock and punk, they veer into vintage territory easily and pluck and steal from acts as great as Bowie, T-Rex, The Stooges and Sex Pistols often and flagrantly – yet, they are an inspiring act of their own merit as well. The antics of Teri anchor the band in the mind and linger for a long time after. She is a natural talent – of the same vein as Amanda Palmer, PJ Harvey and Siouxsie Sioux – but with chops all her own and a captivating presence.

The stage goes dark for a while, before two huge purple lights light the audience, and the thin dark shadow of the Afro’ed guitarist Omar Rodriguez Lopez enters the darkness, and is quickly joined by the rest of the band – minus the absent Jim Ward, who before the set was keenly mentioned by audience and fan alike, his quitting before the tour sticking with some audience members in difficult ways. However, within two songs any fears of his absence effecting the set or the show are quickly dispersed. 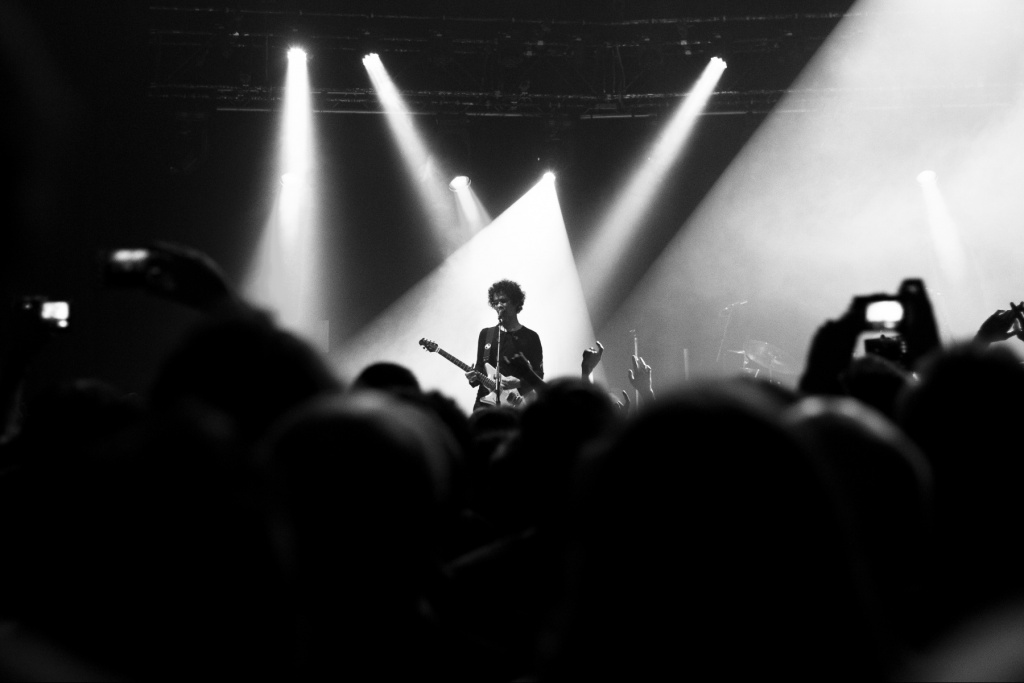 At The Drive In were a riot of sound and motion, noise and emotion. Kicking the set with the one/two punch of “Arc’Arsenal” and “Pattern Against User” they start as they mean to go on. Dipping into only three albums, they present the majority of Relationship of Command with occasional forays into Vaya and In/Casino/Out it would be easy to dispel this as a sell out “best of…” tour. But it is so much more. This is a band being reborn all over on stage in front of your eyes. The interplay between members is tight, the relationship between Omar and frontman Cedric Bixler-Zavala is pure At The Drive In, and lacks any of the pretension and self-indulgence of their Mars Volta personas. This is about the hits and nothing but the hits. And by god, do they keep coming.

“Ursa Major” from Vaya tumbles into “Enfilade” from ROC, into “Quarantined” into “Cosmonaut”… Just as soon as you get your breath back it is being ripped from you again by another club banger. Before, of course, they end with the audience favourite and mass-sing-along of “One Armed Scissor” which gets the evening biggest roar of approval. Cedric even crowdsurfs, a huge At The Drive In No-No of yesteryear. His engagement with the audience is constant, and he is in great humour. Omar looks at home again with this band and these songs, and the crowd are falling in love all over again.

Before long, its all over, and we are kicked back into the night and the rainy Camden Town, sweating and panting after what was one of the best gigs that the band have ever played in this town. A thoroughly great show, and a welcome return from one of the most important bands of the last twenty years, much needed again in this watered down and vacuous market. A stunner for sure. 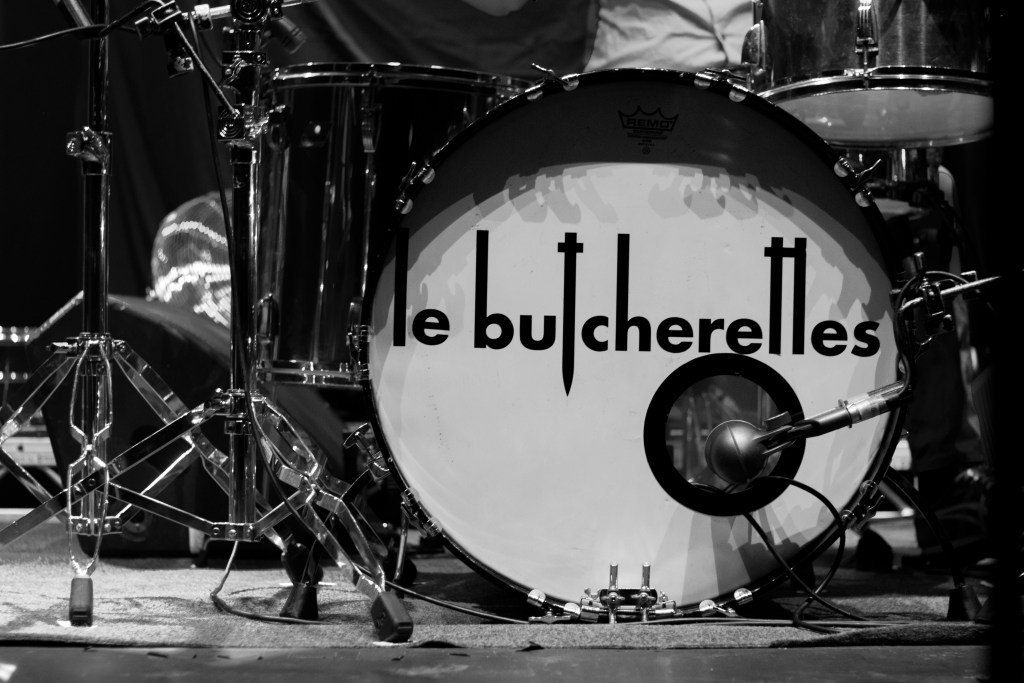 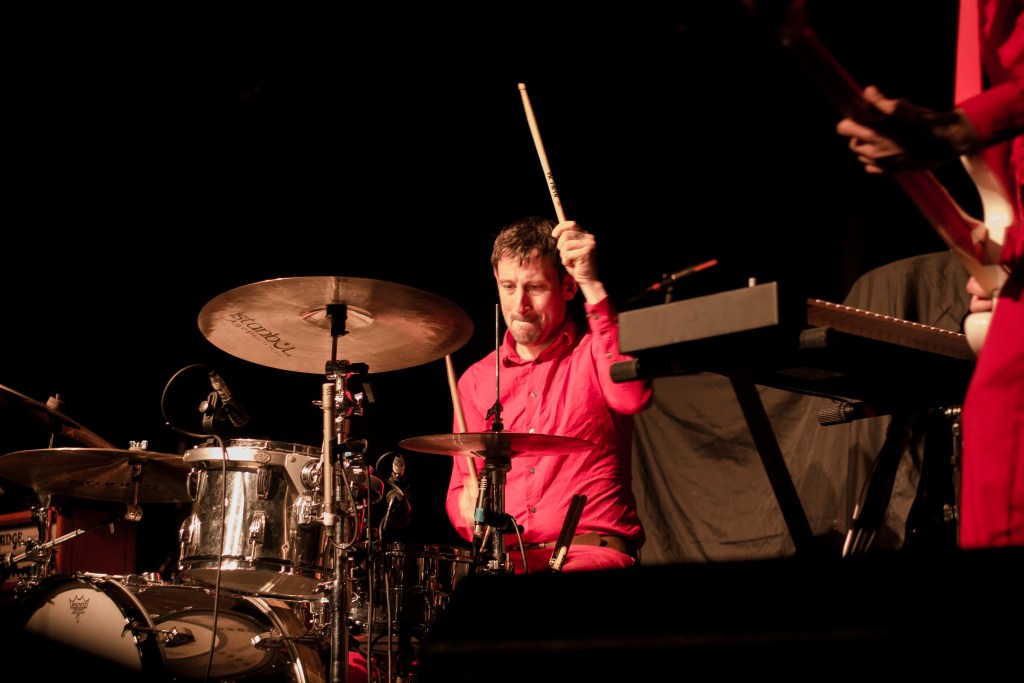 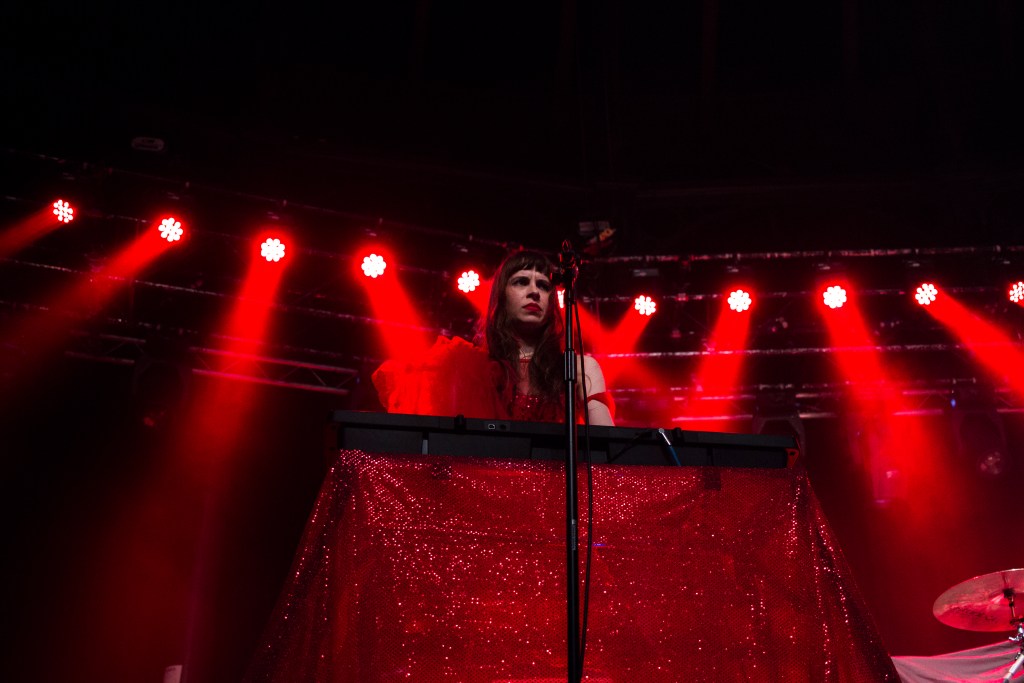 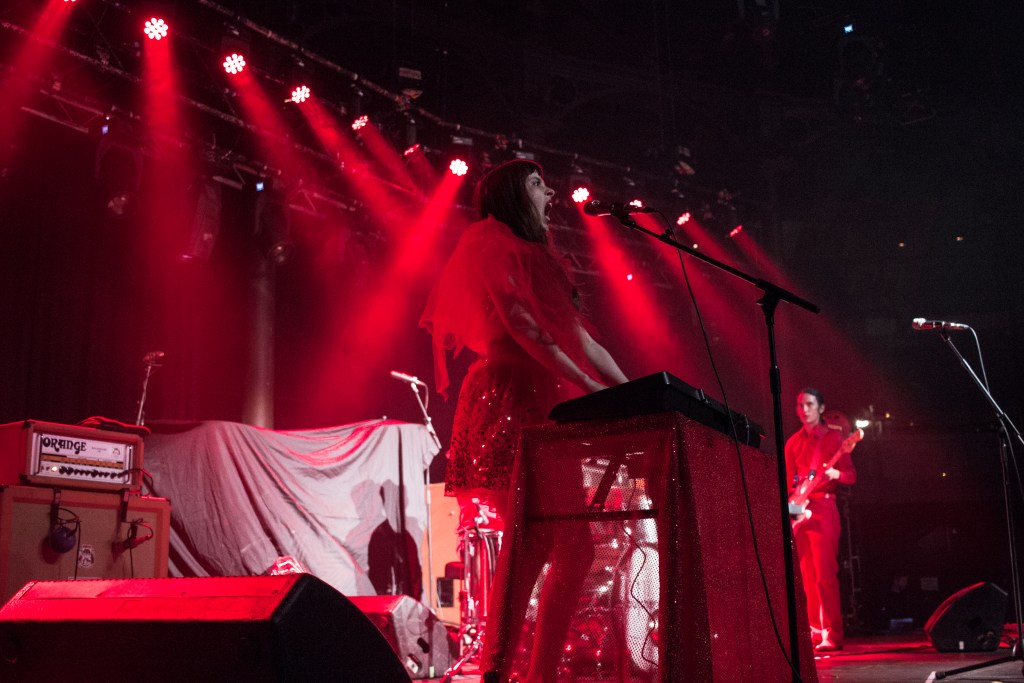 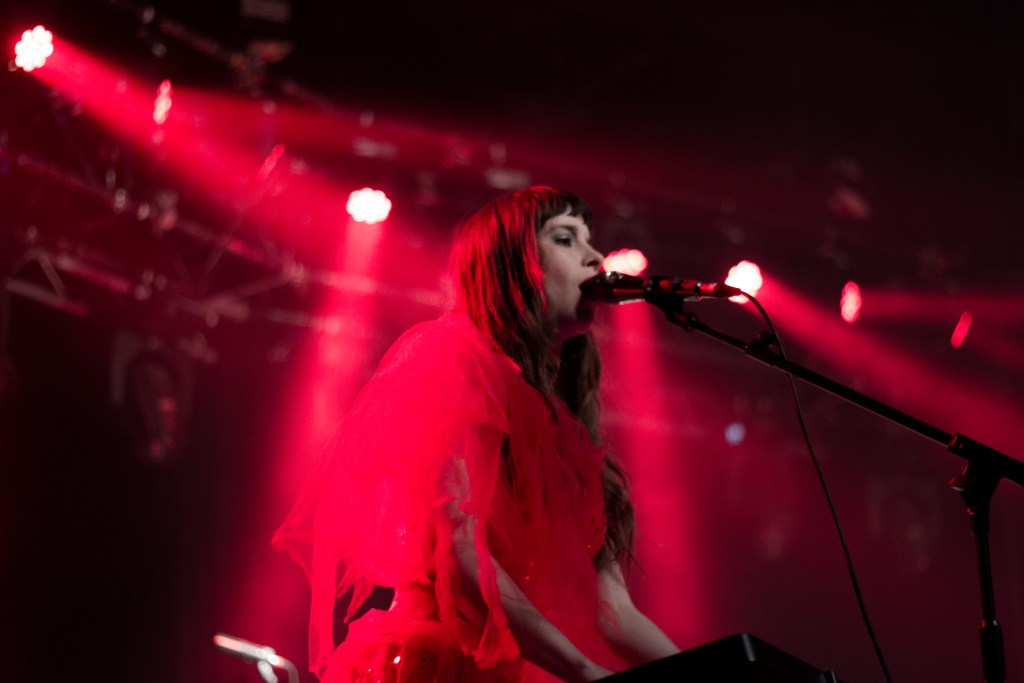 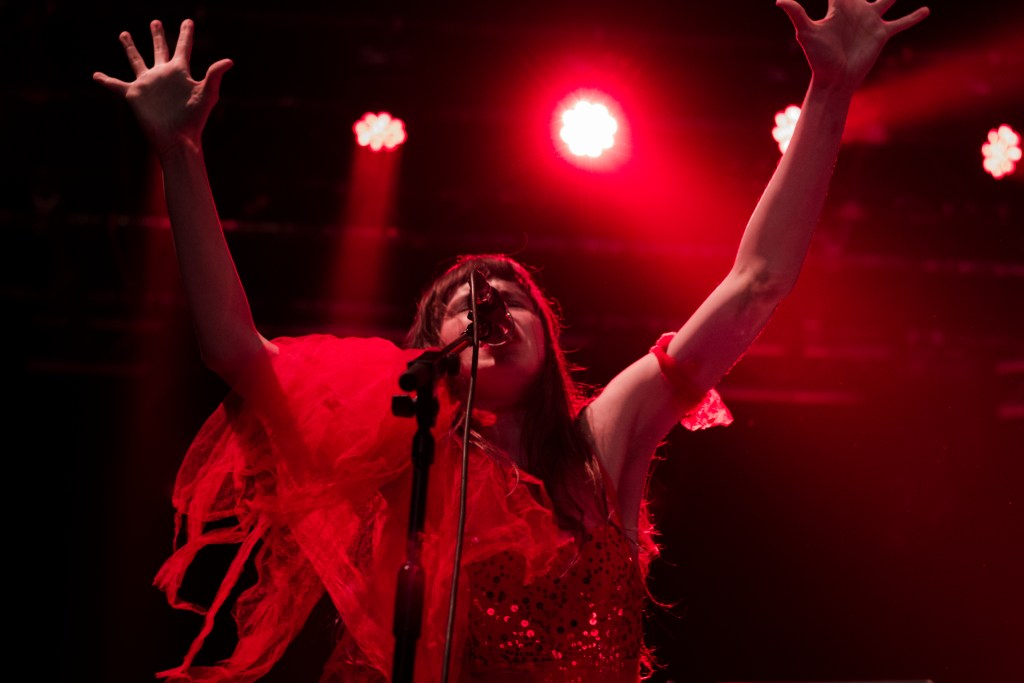