Words and pictures by Ricardo Almeida

The night was set to be a singular one from the very beginning; after all it was Baroness’s first time in Lisbon. An almost sold out venue on a Sunday night and a weird sensation going on in one’s stomach could only suggest how special this was going to be.

As good as a rock show can be – and this one was as great as it gets – describing it would be rather boring. So I’ll leave the guitar solos and other mumbo jumbo aside and tell you about what matters. And what matters, you ask? Well, a wise man once said, “What matters most is how well you walk through the fire”. And we all know Baroness have had quite a bit of firewalking to do, that being carving there own name, earning respect and admiration, back when people could easily be mistaken to think they were just another band among hundreds following the lines of Mastodon, ISIS, The Dillinger Escape Plan and so on, or, as we’re all well aware of, surviving a severe bus accident that could have had way more tragic consequences.

The accident was hard on the band, leading to a slow recovery and some line-up changes. But it also made Baroness a symbol of perseverance, a talisman to remember us to try and make the best out of our lives, for we might not have a second chance (cheesy, yes, but still true). And one is not bringing the sensationalist crap up just to sell newspapers, the crash definitely had a huge impact in the people involved and that comes up in the music and the live performance.

The words featured on Purple, their last album, are definitely the result of that experience. Baroness’s first visit to the Portuguese capital will be remembered not only for the band’s flawless performance – and not boring proggy flawless but rock n’roll flawless – but mostly as a passionate celebration of friendship, life and joy.

If sometimes the interludes and the ‘studio magic’ might make one think otherwise, the live show leaves no room for questions: Baroness are a heavy rock band and will rock the hell out of wherever they’re playing! Kicking off with “Kerosene”, followed by “March to the Sea”, “Morning Star” and “Shock Me”, an energetic band obviously enjoying itself as much as the crowd, it was set from the beginning that this would be a night to remember where classics such as “Isak” (which made the audience rejoice) and a “Horse Called Golgotha” were welcomed with as much praise as they’re recent stuff.

After the show, instead of hiding backstage, Baizley and his band mates joined the crowd for some beers, dozens of autographs, photos etc. They could be tired and really not in the mood to talk to girls half their age, but no, they were the nicest dudes. The first time is always sloppy. Well, not this one. 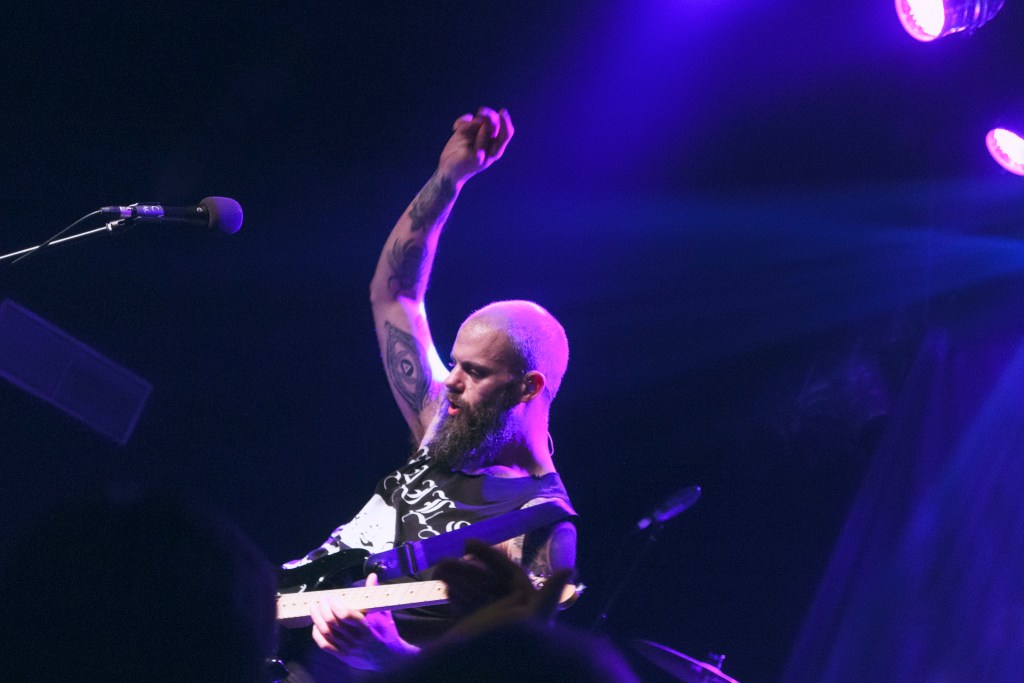 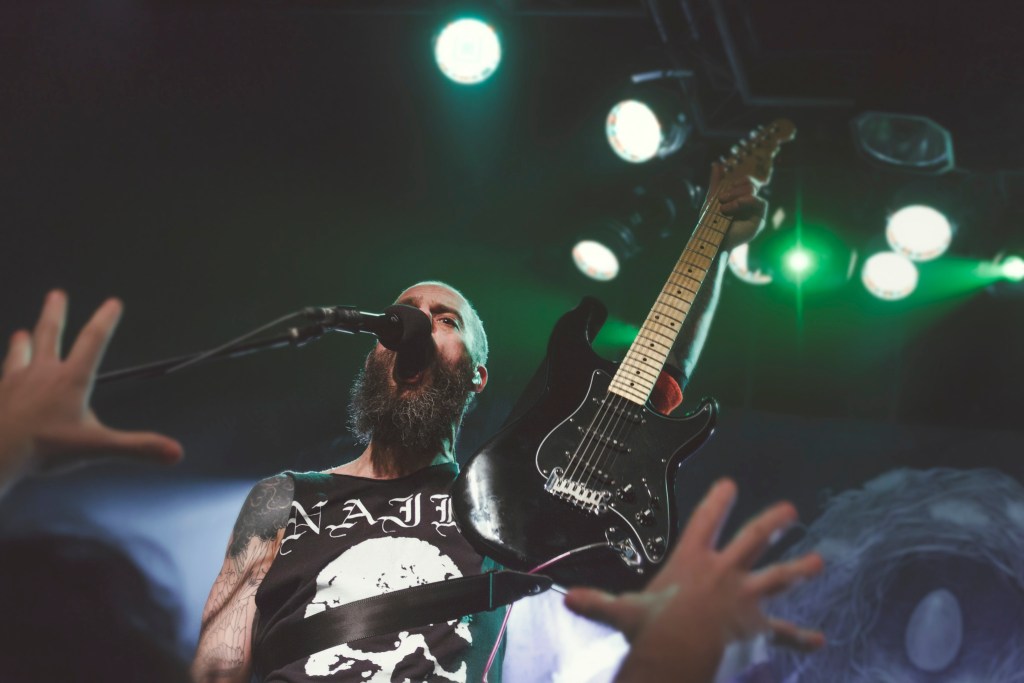 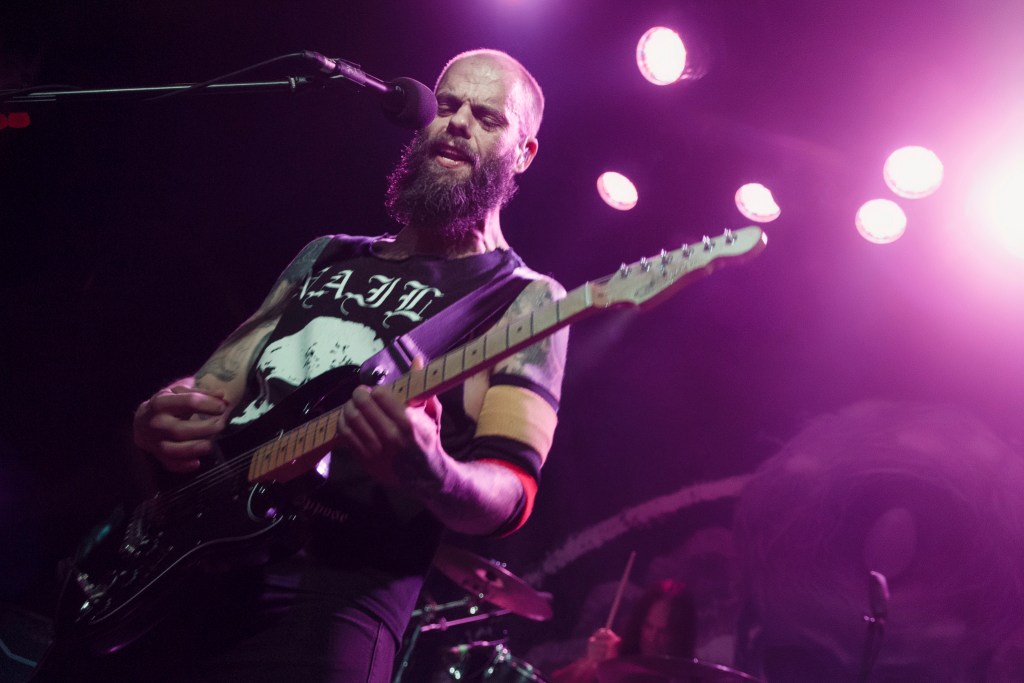 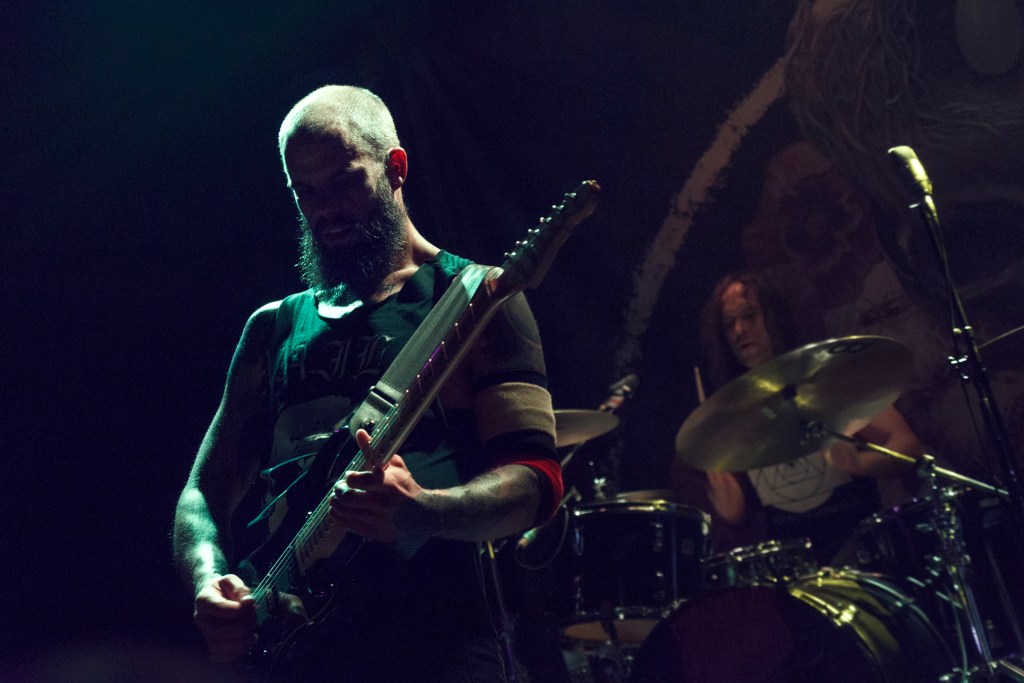 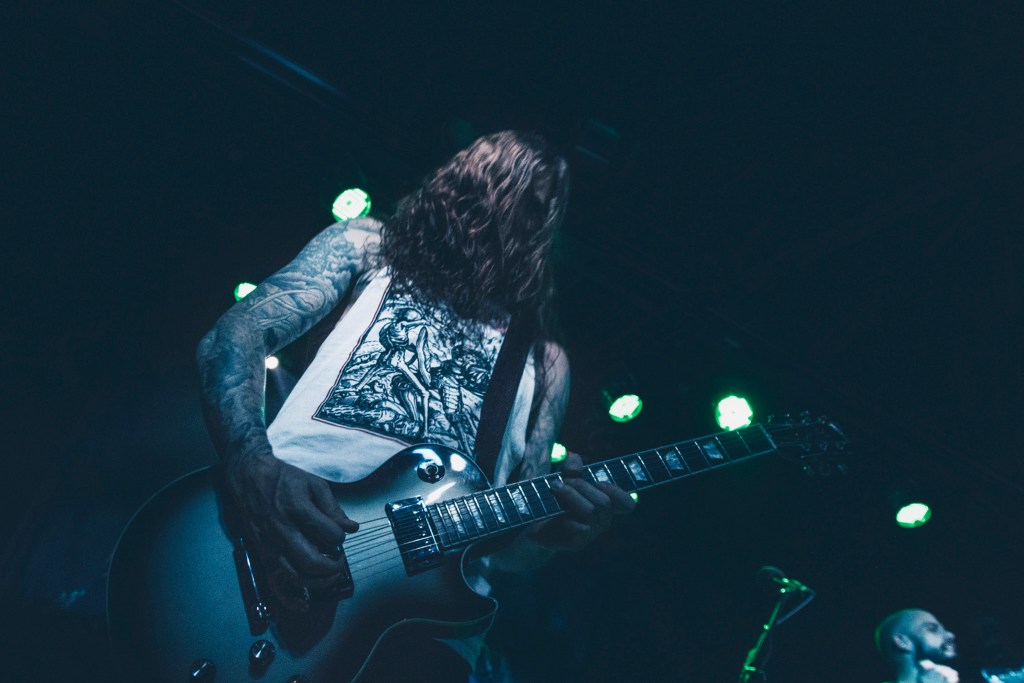 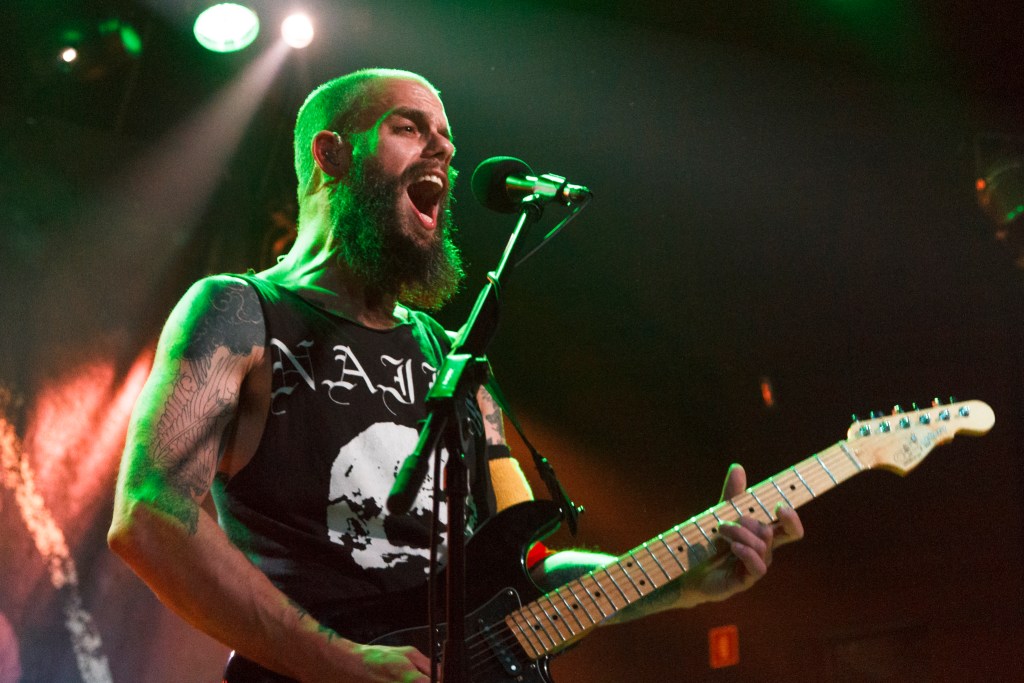 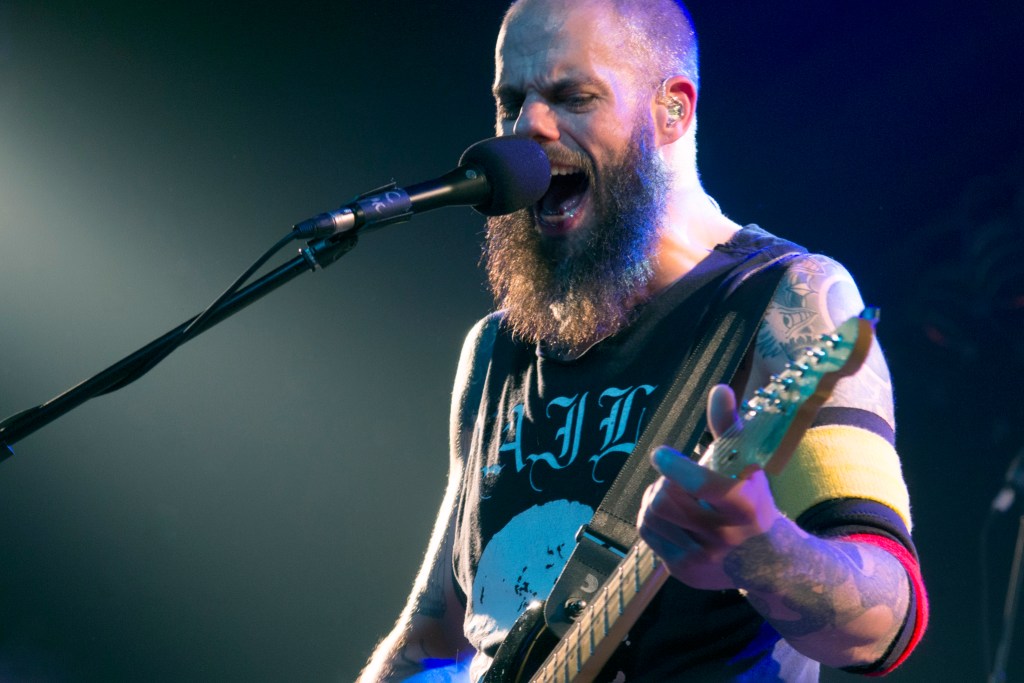