The drizzle and cold weather outside revealed themselves as weak arguments for the hundreds of people who were not even slightly interested in missing the opportunity of witnessing one of the most celebrated and exciting dream pop outfits in the entire music history. If outside the winter was playing peekaboo, in the inside there was a scalding atmosphere in the air.

It’s special to see Beach House anywhere, but this time the place is worthy of mentioning. Teatro Sá da Bandeira is one of the most beautiful and emblematic Portuguese theaters – with a history that involves the screening of porn movies – the perfect setting to the dreamy music of the Baltimore-based band. With two new records under their sleeve – Depression Cherry and Thank You Lucky Stars, both released in 2015 – the band fronted by Victoria Legrand started the trip with the recent “Levitation” and from that moment on every song increased the intensity ending with the heavyweight that is “Irene”, from 2012’s Bloom album. In a truly magical show not even Victoria’s voice, which was showing undeniably signs of fatigue from the tour, presented itself as problem – we dare to say that it was a plus since it reminded us of Phoebe’s (from Friends) sexy voice when she was with a cold.

To open the magical night that was November 24th Dustin Wong alone with his guitar and pedals, with a very unique musicality and compositions that indulged the melodic needs of the public and artist. The applauses at the end were an irrefutable proof of Wong’s great set, and why his presence was so ridiculously suitable. 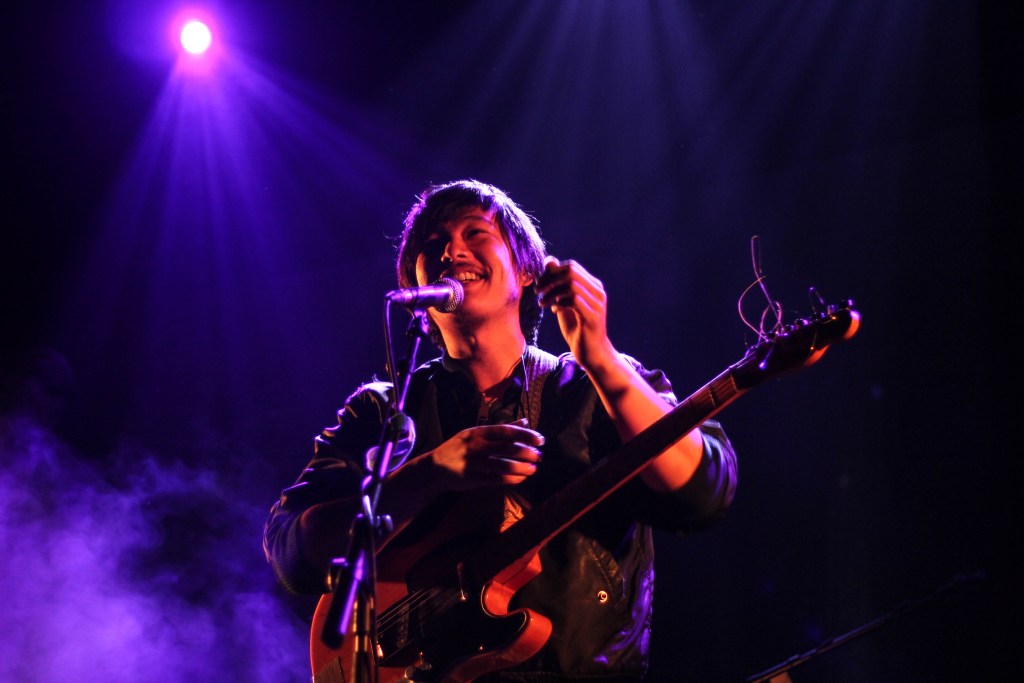 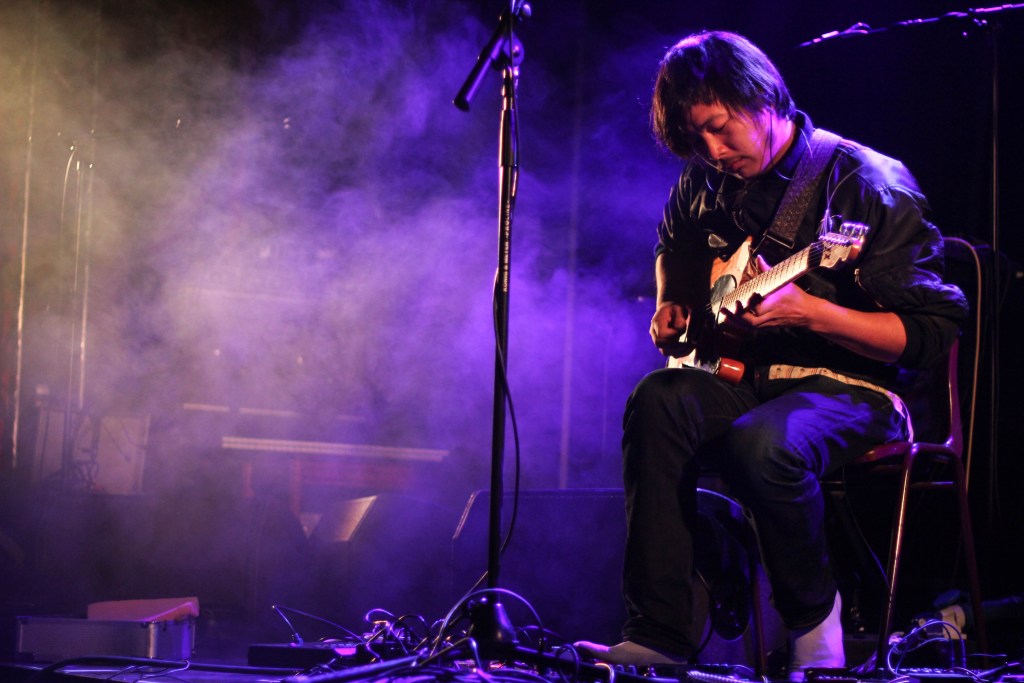 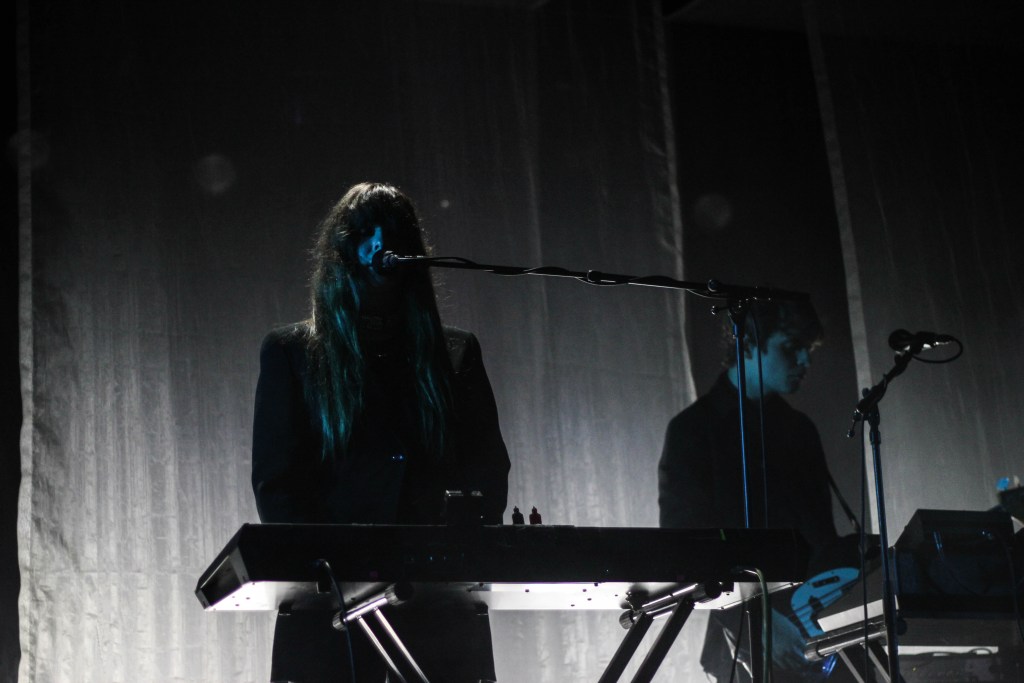 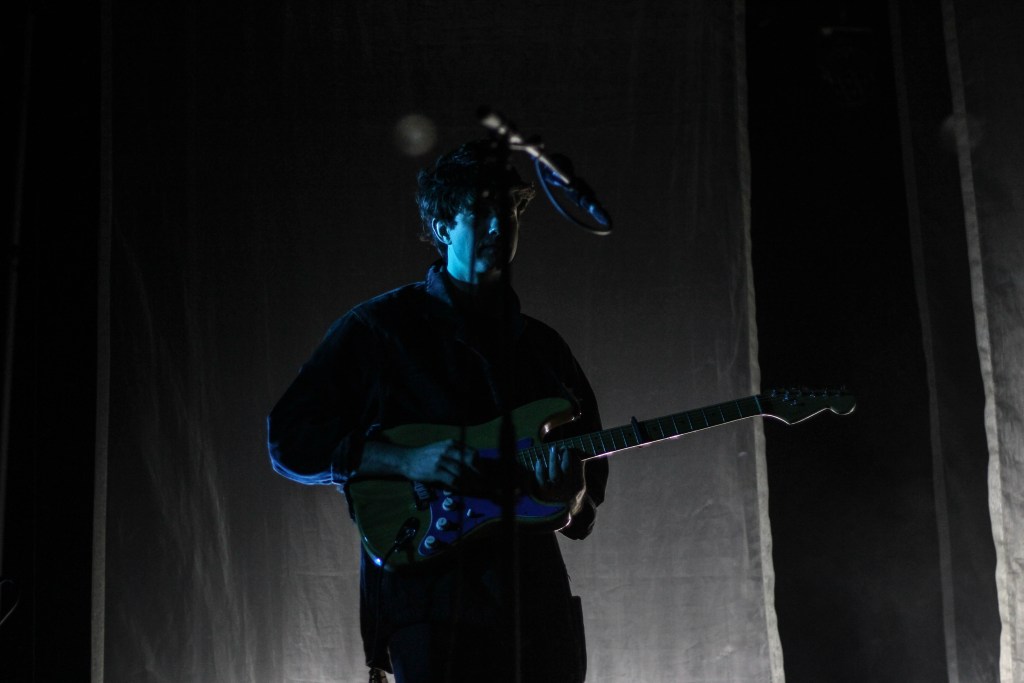 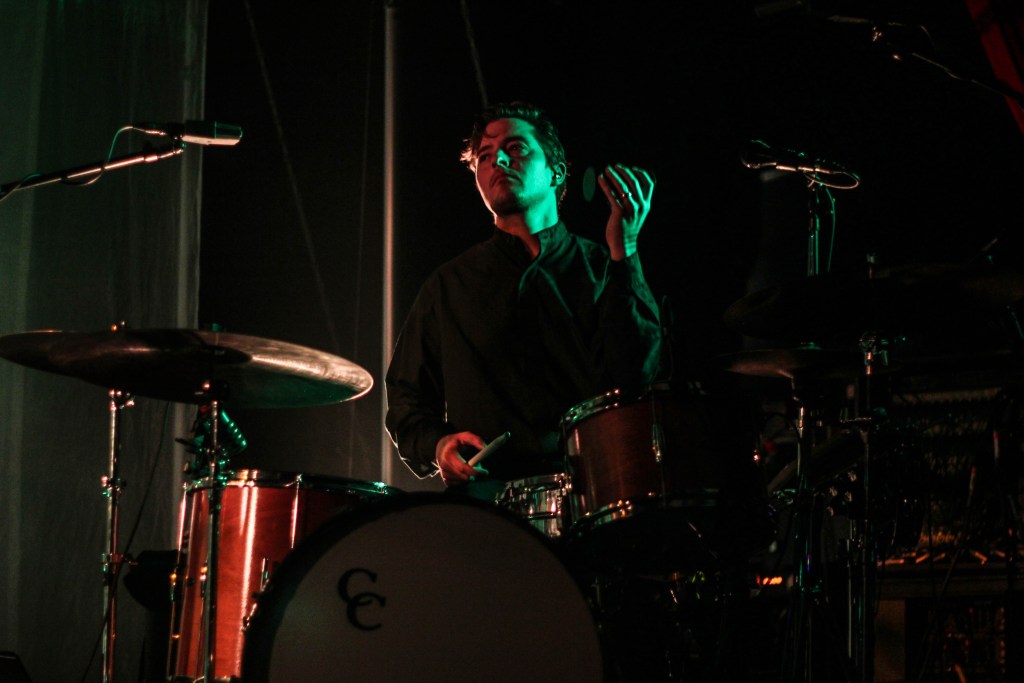 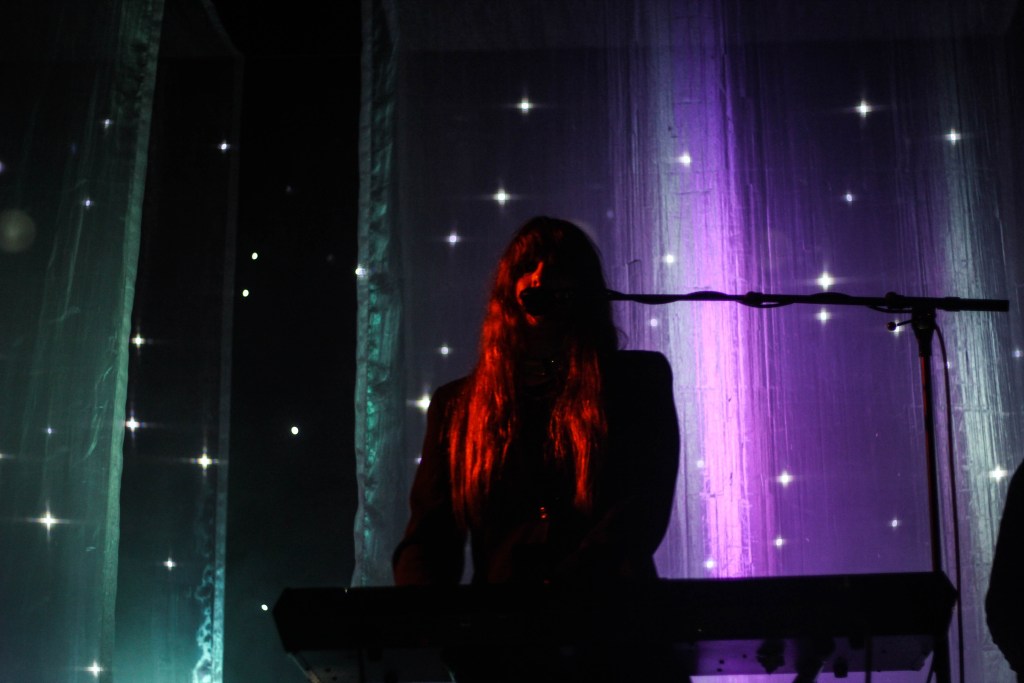