Having had the opportunity to catch Deafheaven live every single time they release a new album gave some much needed perspective into this show. You see, we remember a band that was shy and kind of unsure of themselves in the times of Roads To Judah, their debut, and then a band that would definitely start to blossom given the crazy acclaim towards their sophomore Sunbather. But we weren’t expecting to witness such grandiose performance, such a big step forward, this time around.

If there were doubts about the value of New Bermuda then they were all cleared. Playing the entire new album, from front to back, and then playing two songs off of Sunbather (the title track and “Dream House”) during the encore, it is pretty much undeniable the gigantic leap forward by the American band. The level of songwriting is at a stupidly high level and the reaction that causes is an entire audience going batshit crazy. When you have a black metal-based band that triggers such enthusiastic reaction to the point of countless crowdsurfing and even a freakin’ sing along (yeah, we couldn’t believe it either)… what else can you say? Sure, Deafheaven are often linked to extreme metal music, but let us assure you that the environment that night was more of a punk show, where there is a great feeling of community. Absolutely mind-blowing.

Opening the night Myrkur, led by Danish musician Amalie Bruun, offered a less energetic take on the extreme music arts often alternating between the pure and classic aggression of black metal and the spiritual and sparseness of folk. The amount of bullshit that surrounds Myrkur was definitely felt by the awkward vibe that was almost palpable. 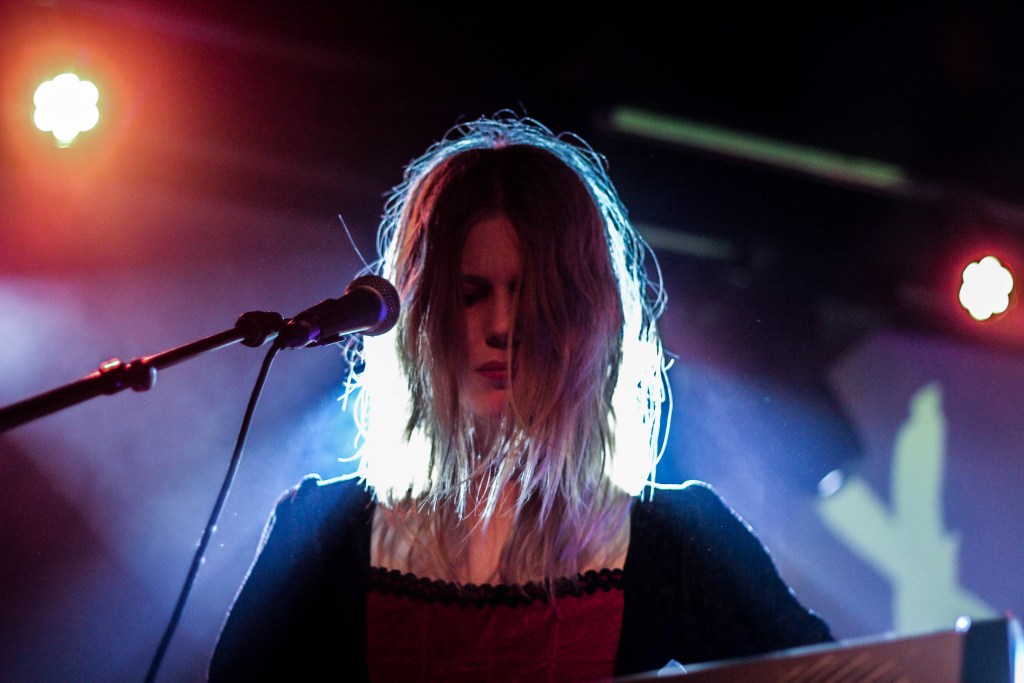 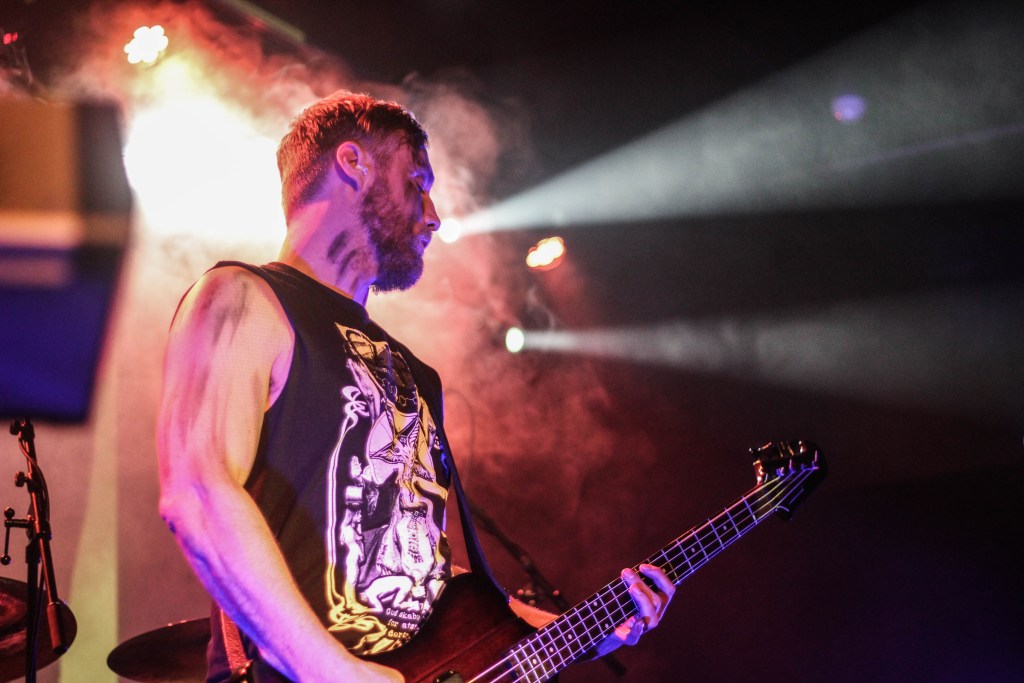 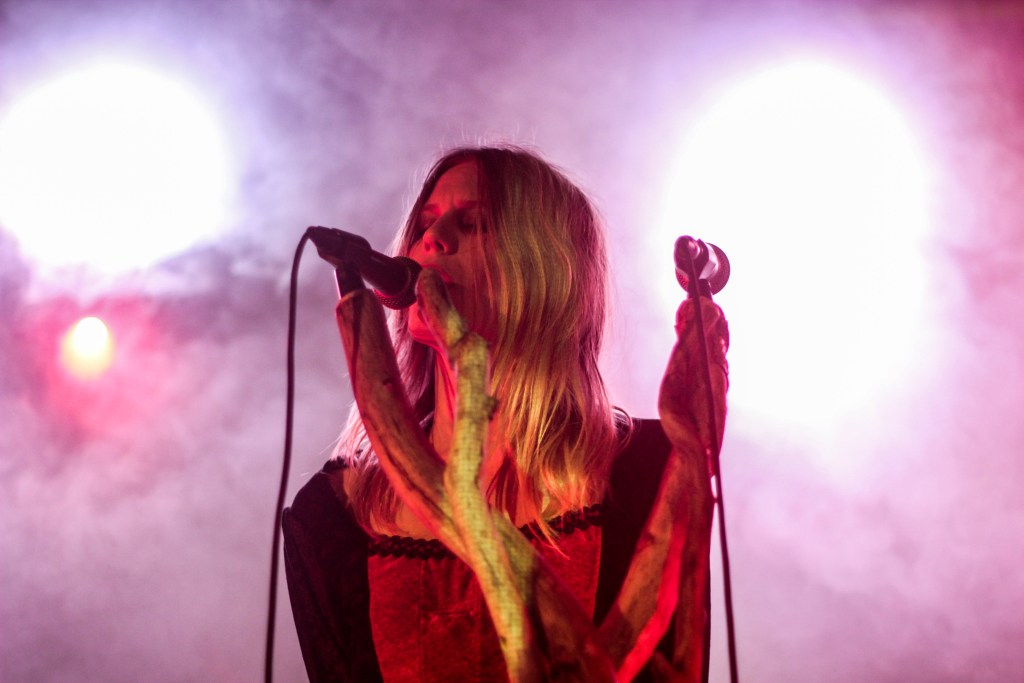 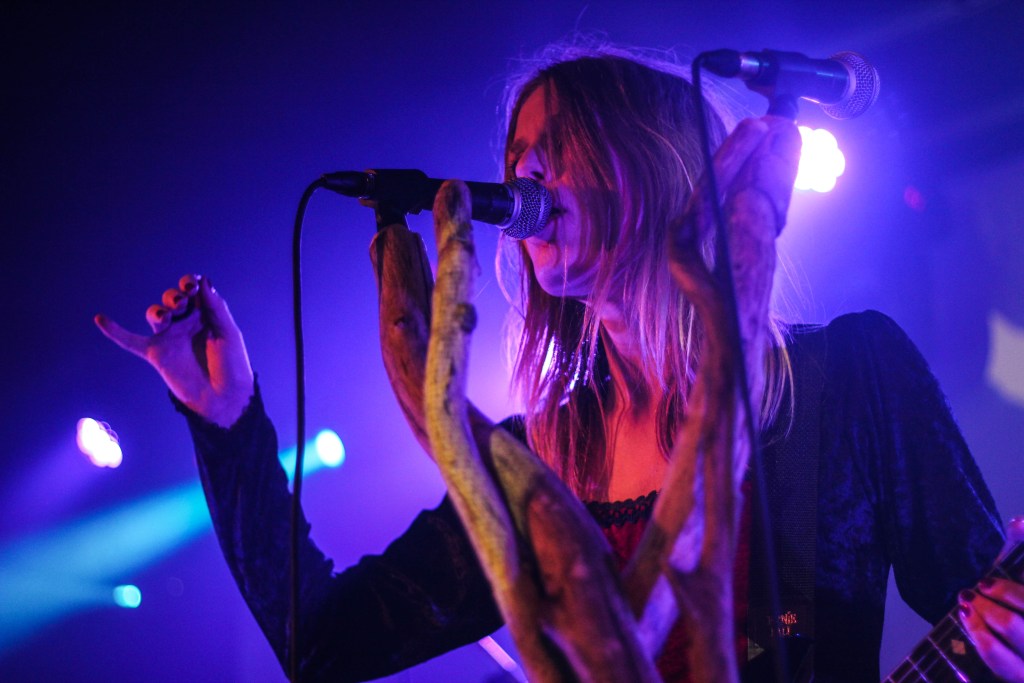 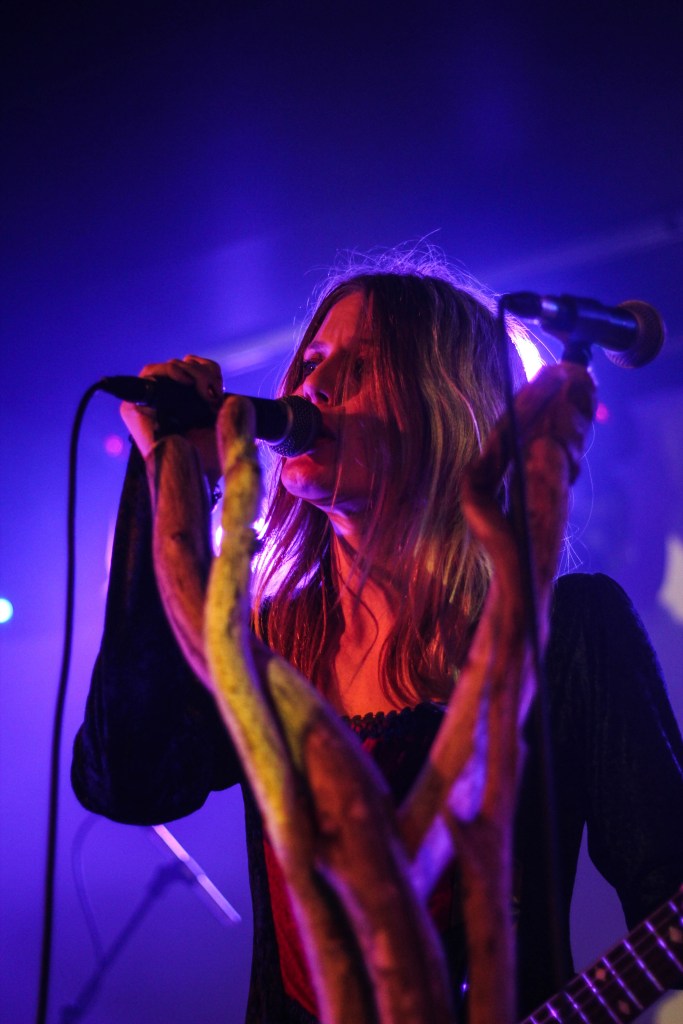 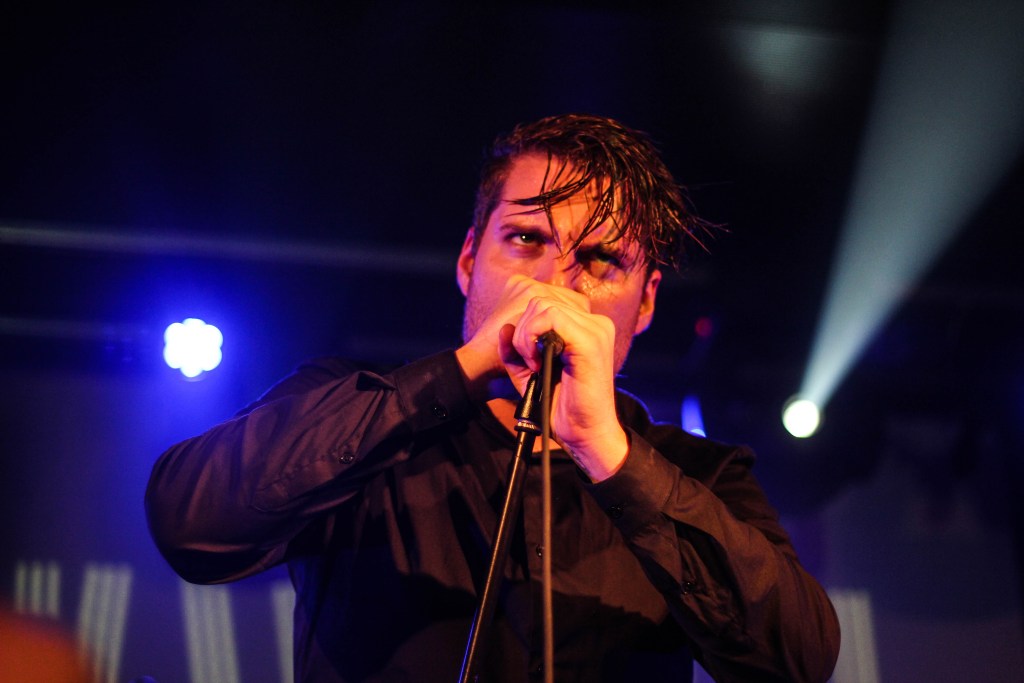 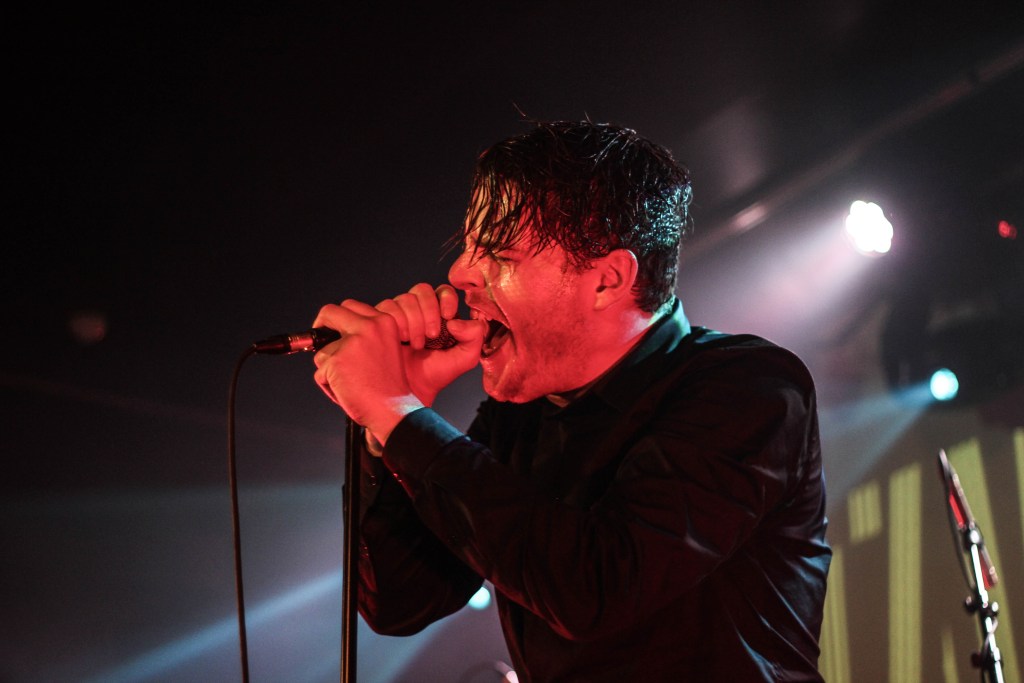 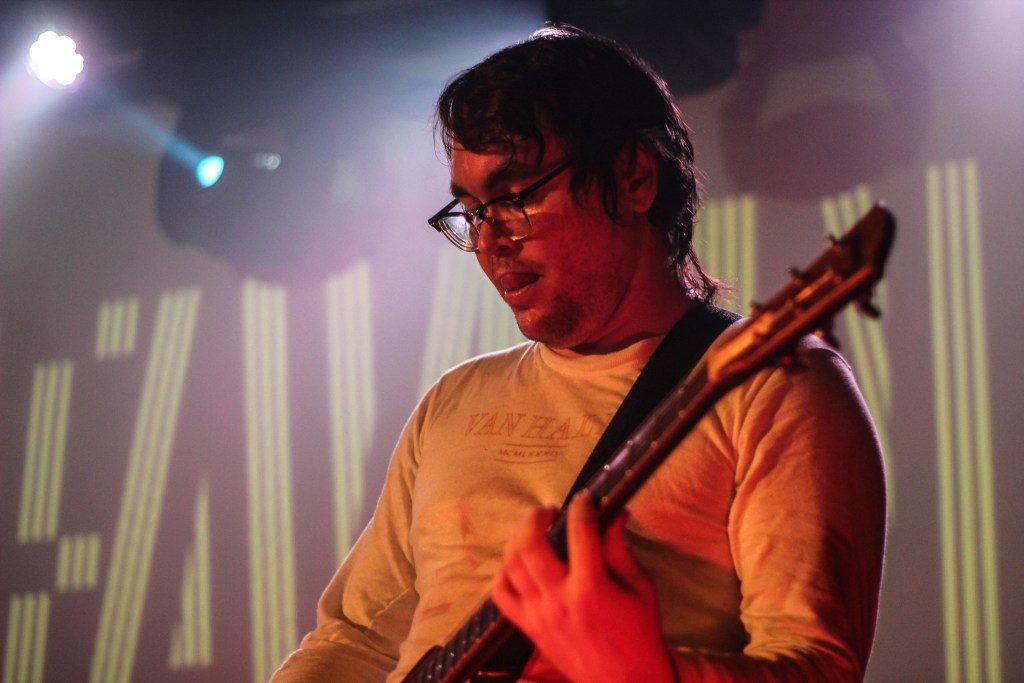 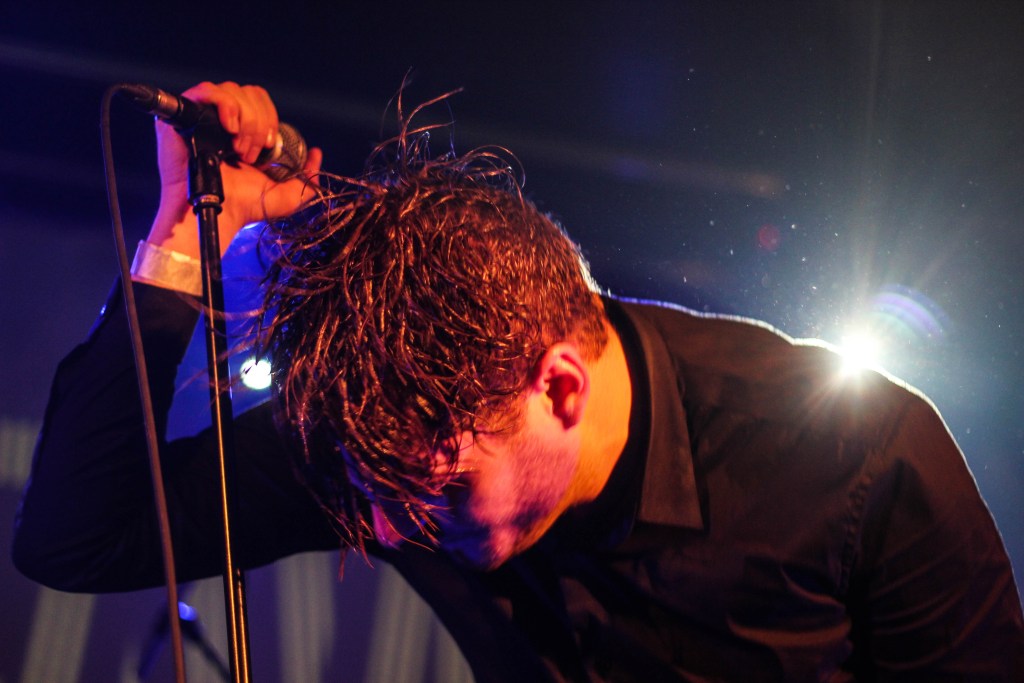 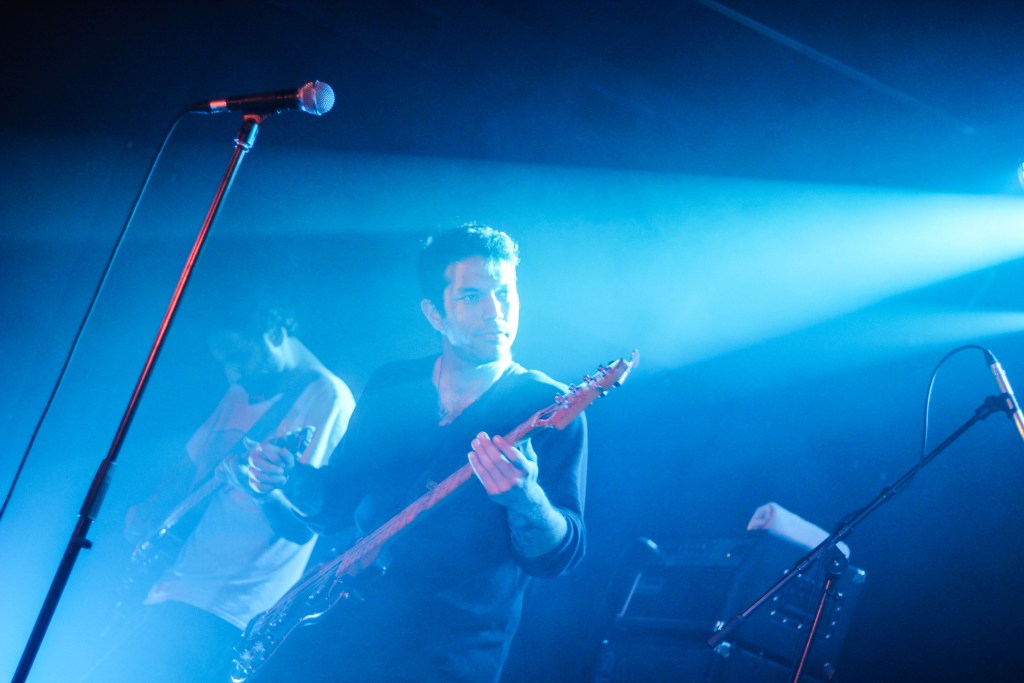 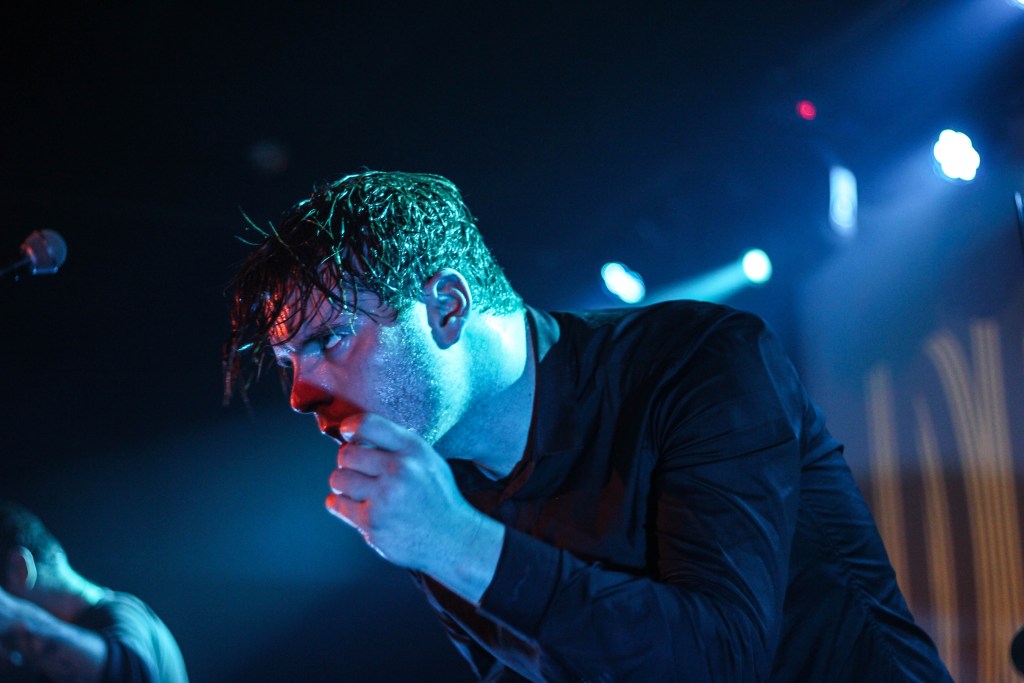 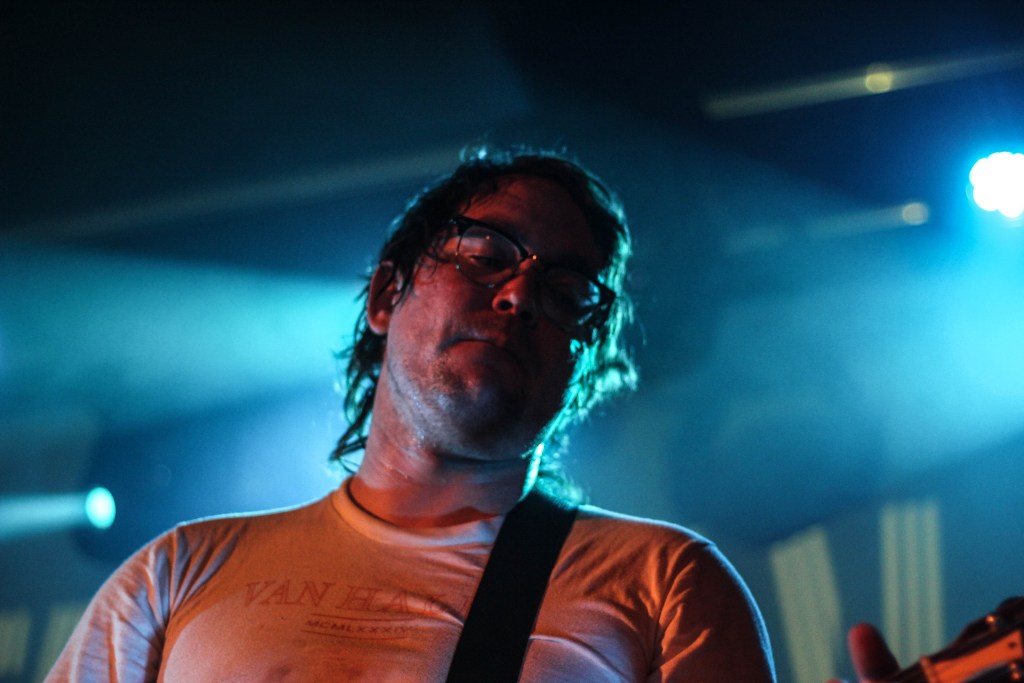 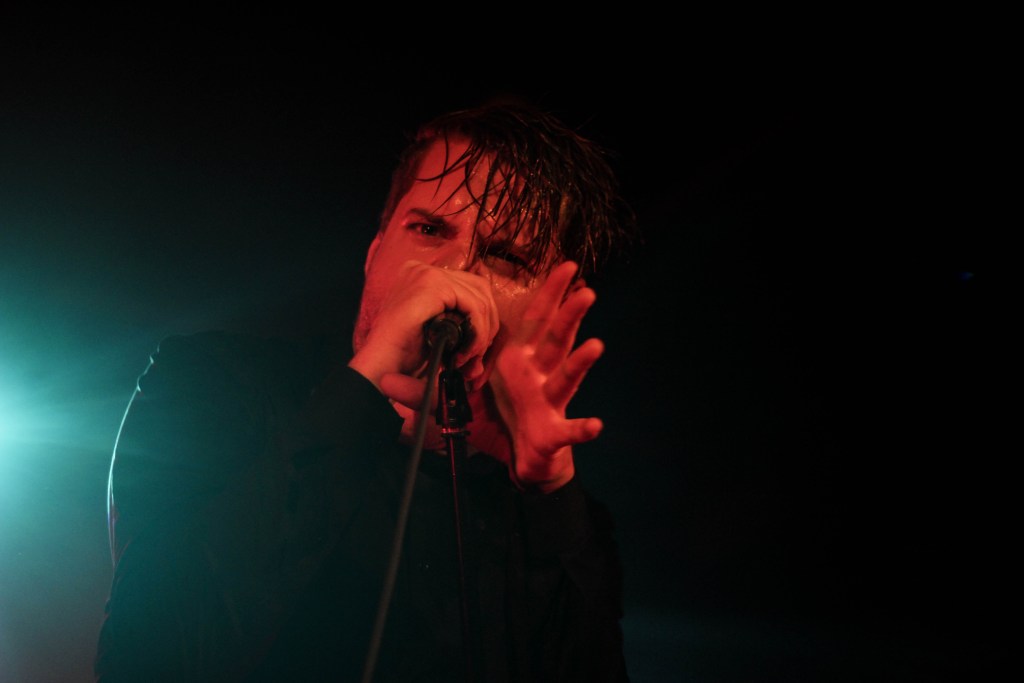