Former Misfits guitar player Doyle von Frankenstein brought his band, Doyle, to the Underworld to support the Abominator album and the punk crowd of London obliged packing out the venue. Several Misfits t-shirts were sported as the old-school punkers united with new blood for a night of sweatiness.

If post-apocalyptic London had a soundtrack, Generation Graveyard’s sound would be it. A toxic sludge of hardcore, punk and d-beat took over Underworld’s tiny stage with the band diving head-first in. The London mob has had enough of everything that is not right with this world and they didn’t hold back during their set spreading their brutal vocals, meaty riffs, solid drum beats and dark bass lines, all entwined in a desolating parade of death punk in front of an audience that looked taken aback by the band’s forward style.

They seemed to grow more and more confident as their set unfolded creating a raspy atmosphere. Their sound refused to stay inside any boxes as they flirted with a range of influences from black metal to more melodic elements. If you’ve ever wondered what’s it’s like to stick your head into a hive of some really angry bees that happen to be really good at playing punk then Generation Graveyard‘s performance came pretty close to it. Next time you they are about make sure catch them and brace yourself for a teeth-rattling session with one of the most honest bands of the London scene; no frills or rock n’ bravado to be found here.

Doyle’s imposing presence dominated the stage as he was hammering away at his guitar never missing a beat while Alex Story bounced around him sweating out every lyric. Doyle included a handful of Misfits classics in their set such as ‘Devilock’, ‘London Dungeon’ and ‘Skulls’ but these guys are angrier, heavier and sexier and they were not afraid to show it. They spread their doom and gloom over the audience with Alex making the songs his own and commanding the crowd in his unique sassy and raw style.

Despite still being in the process of establishing their identity sound on record, there isn’t much that can sway this band’s live perfomances as they roamed around the stage like a bunch of animals ready to devour their crowd who welcomed them with arms and defiled ears open wide. 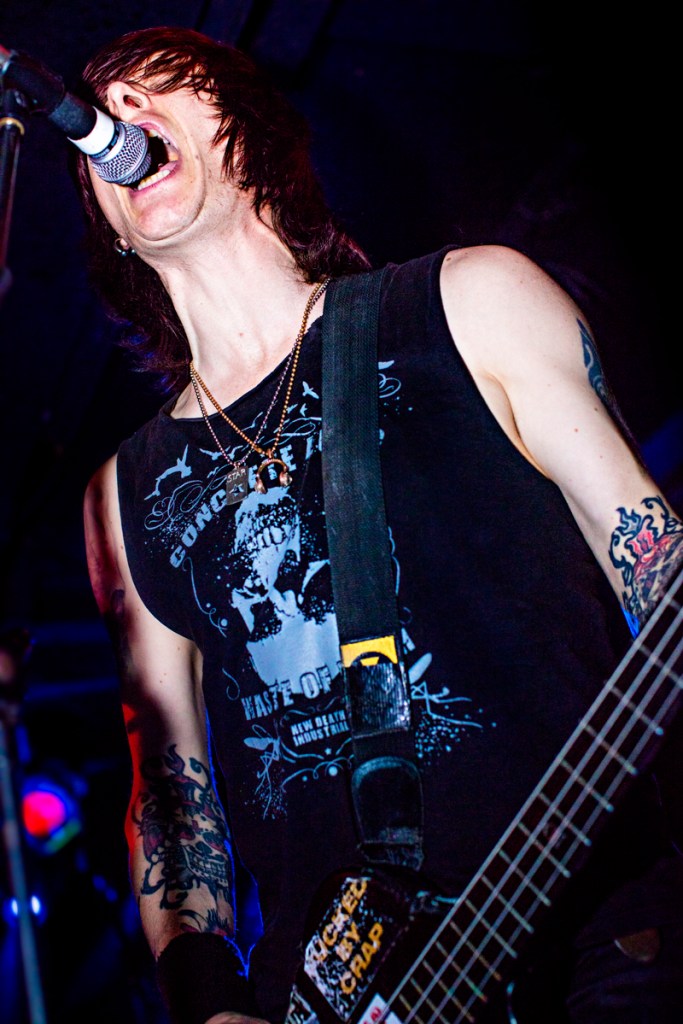 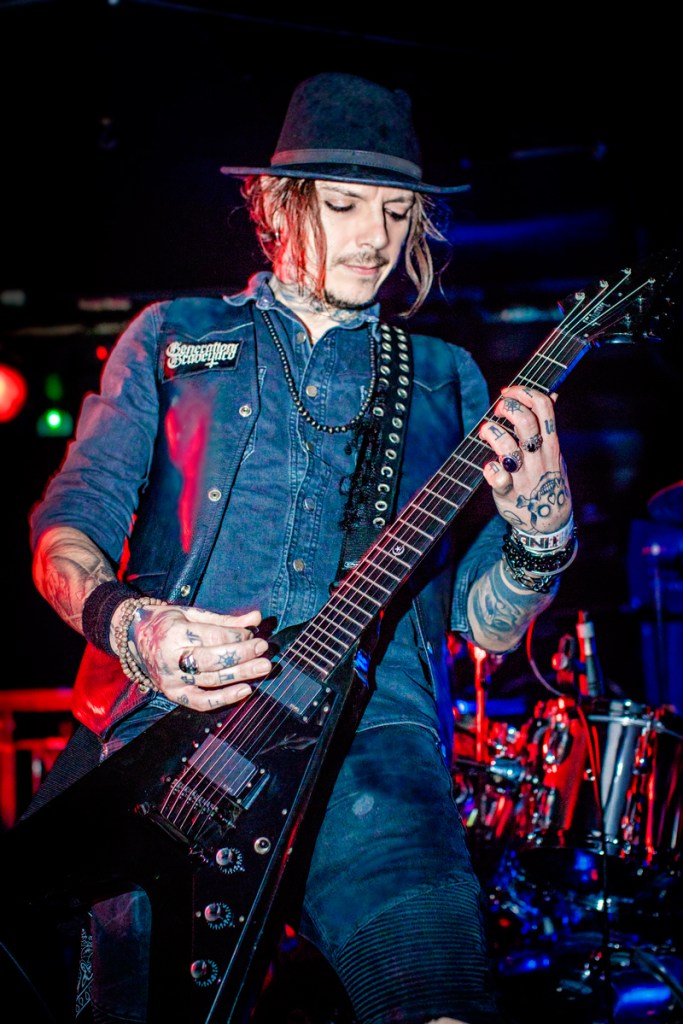 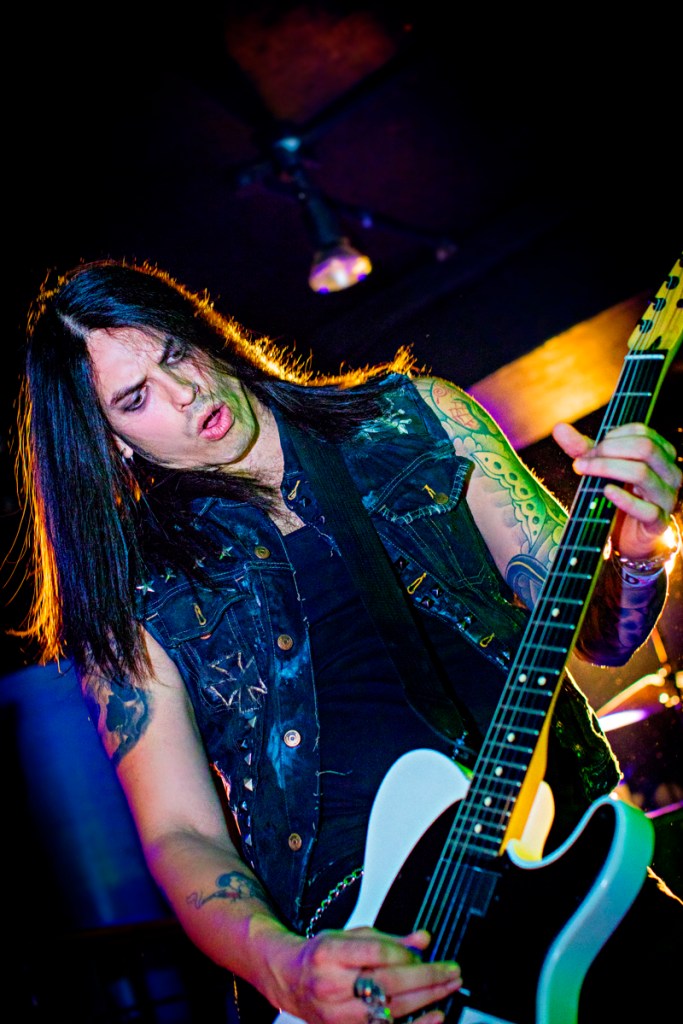 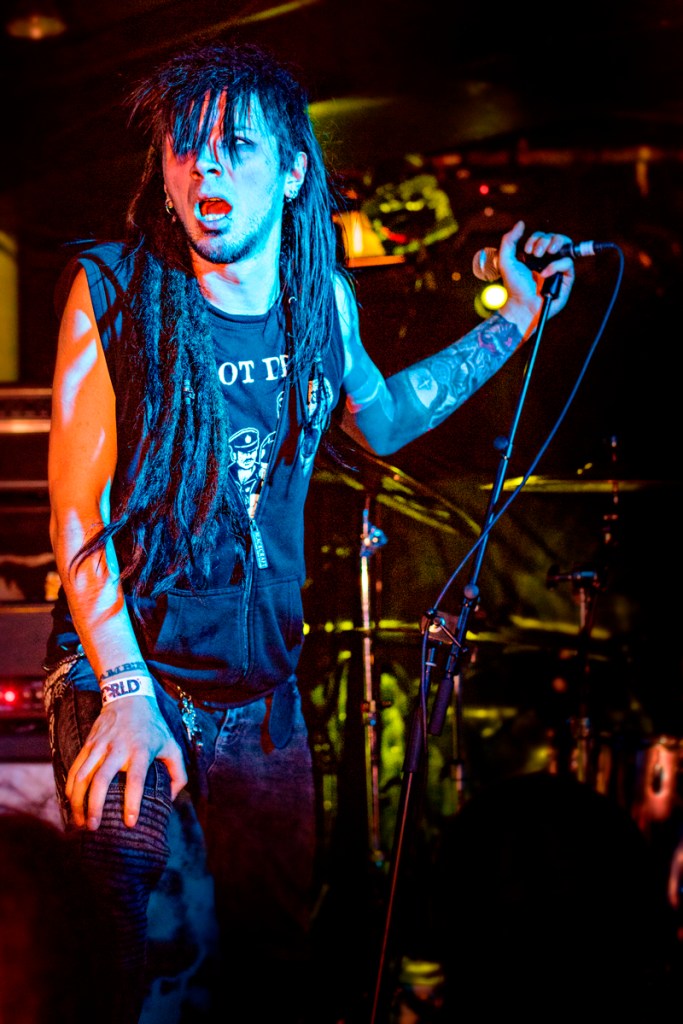 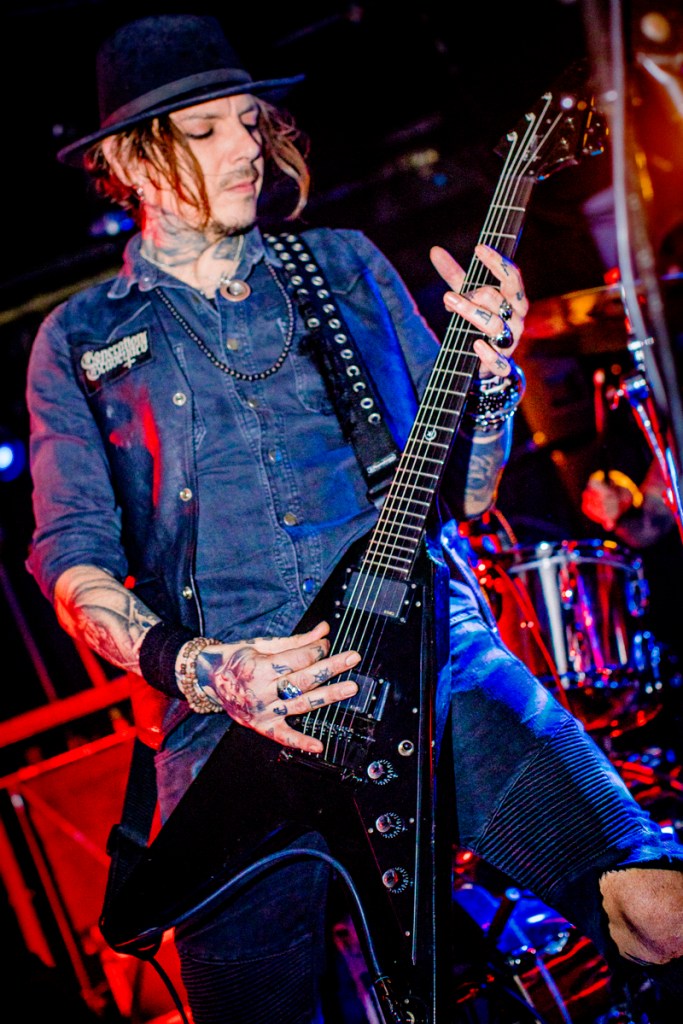 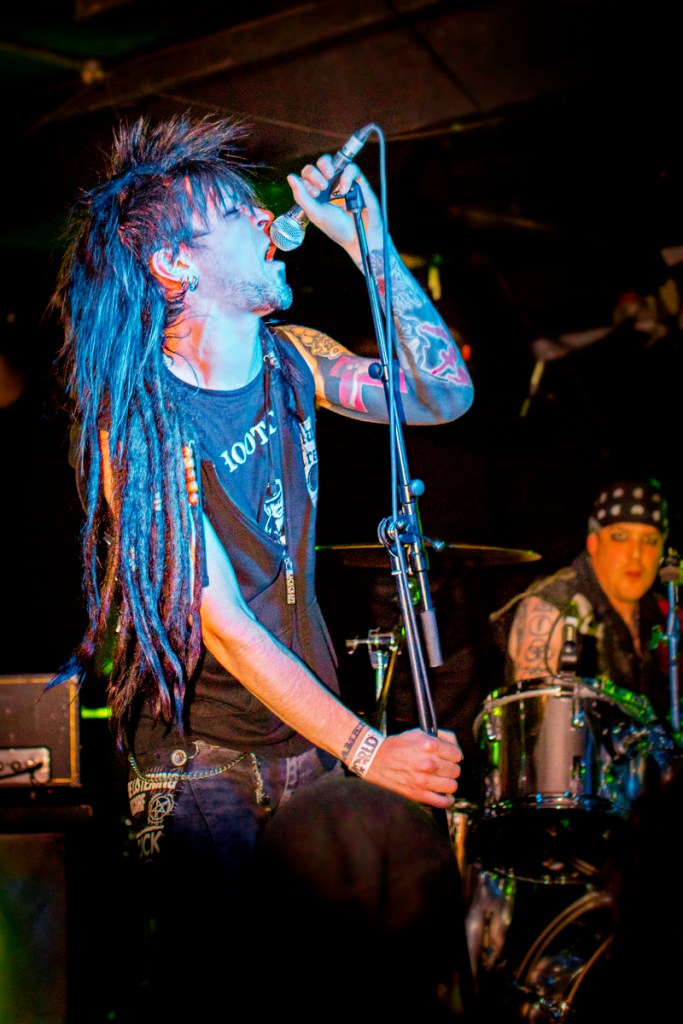 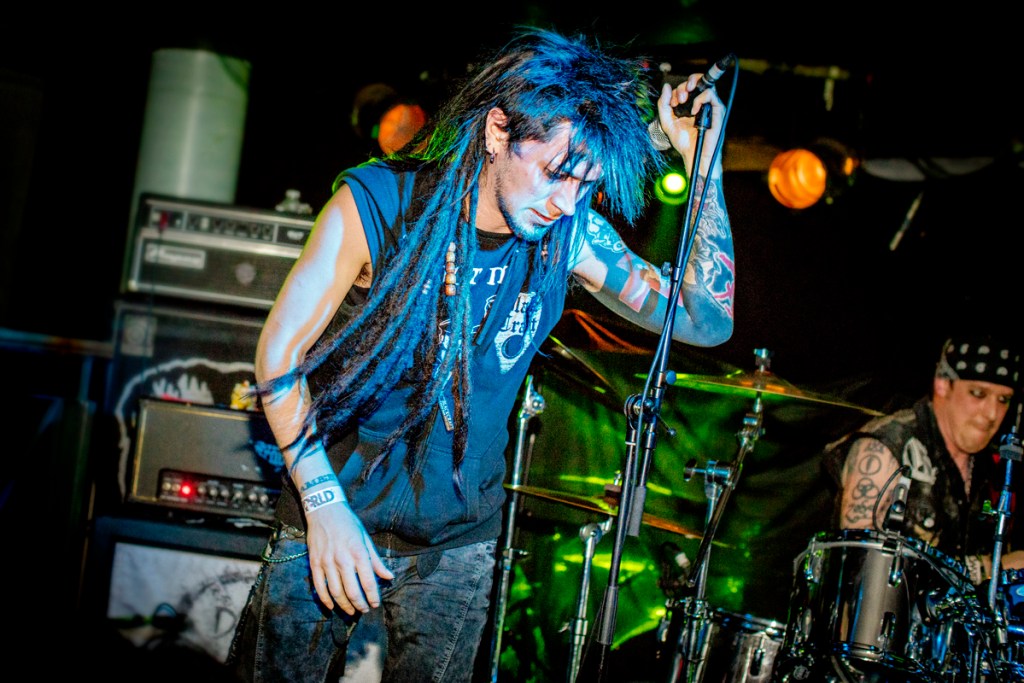 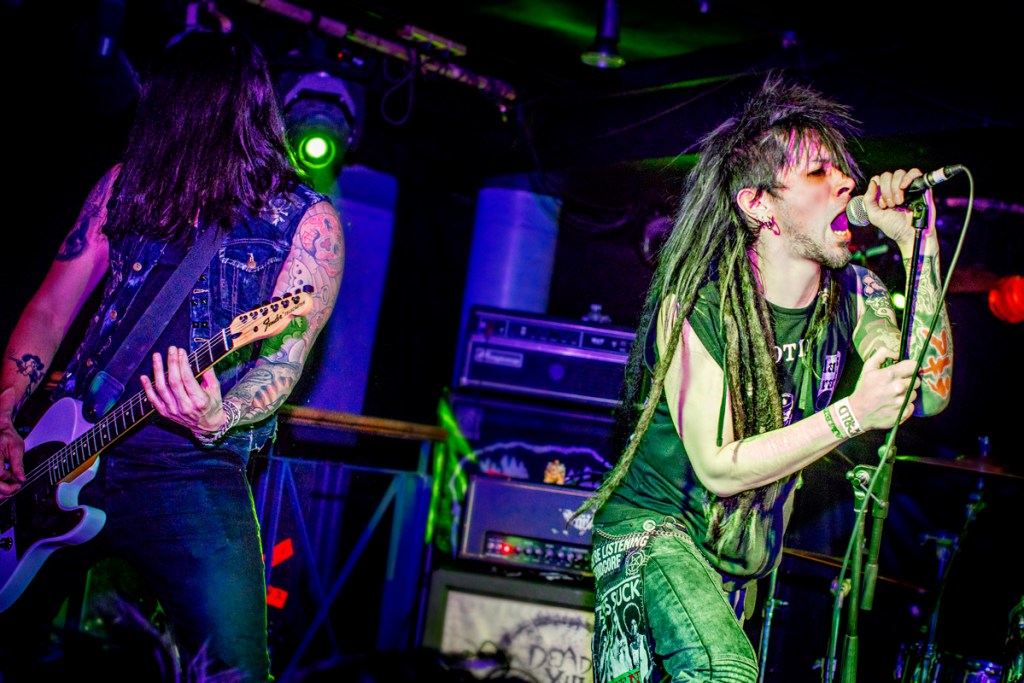 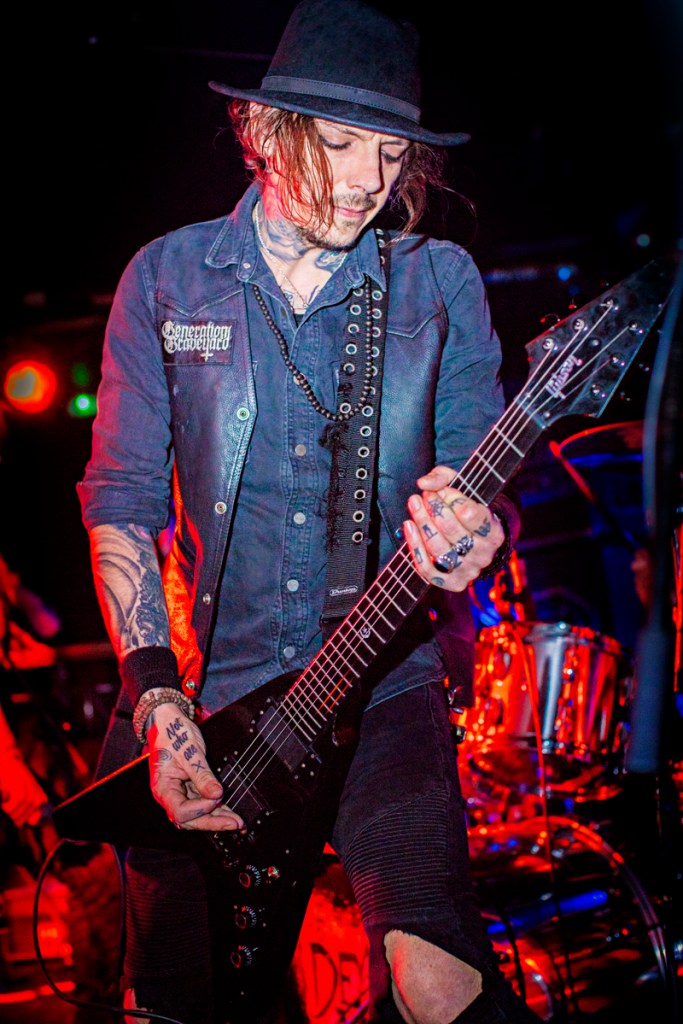 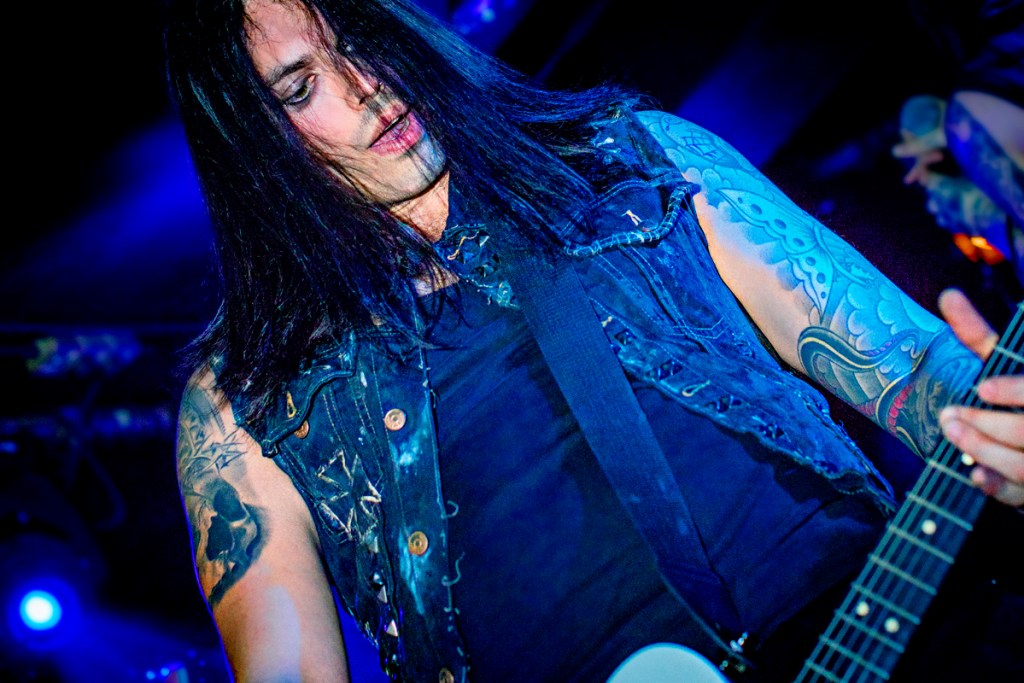 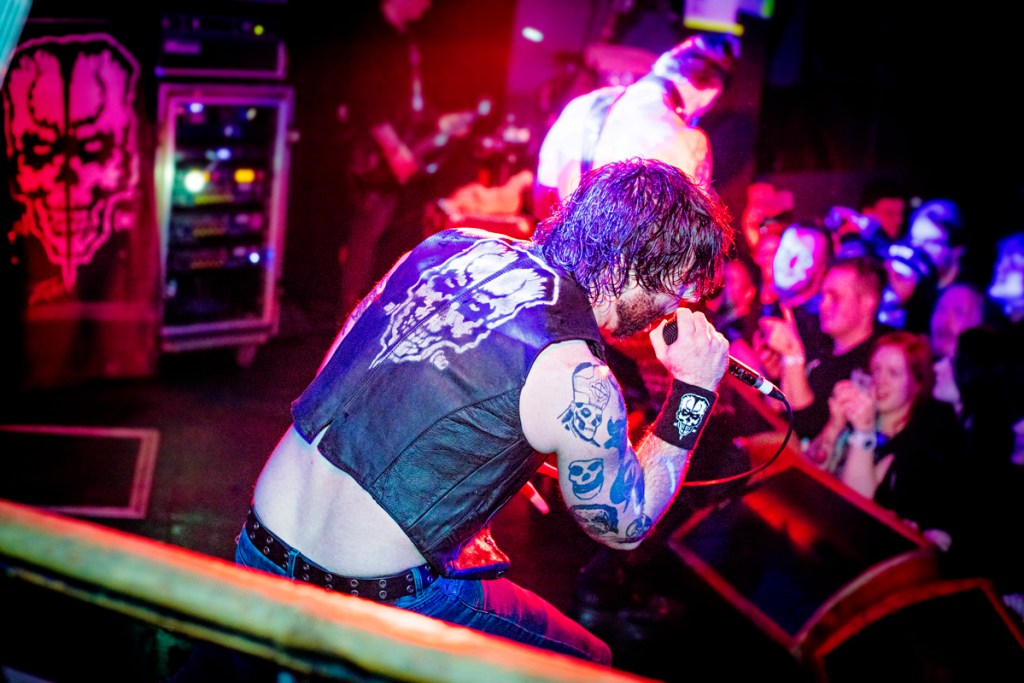 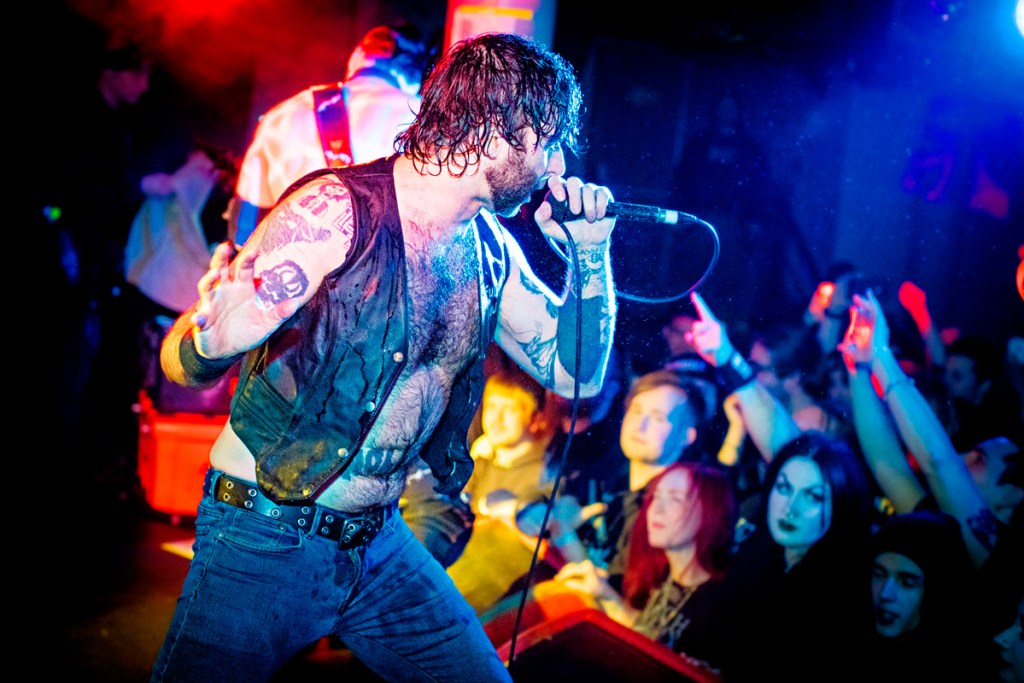 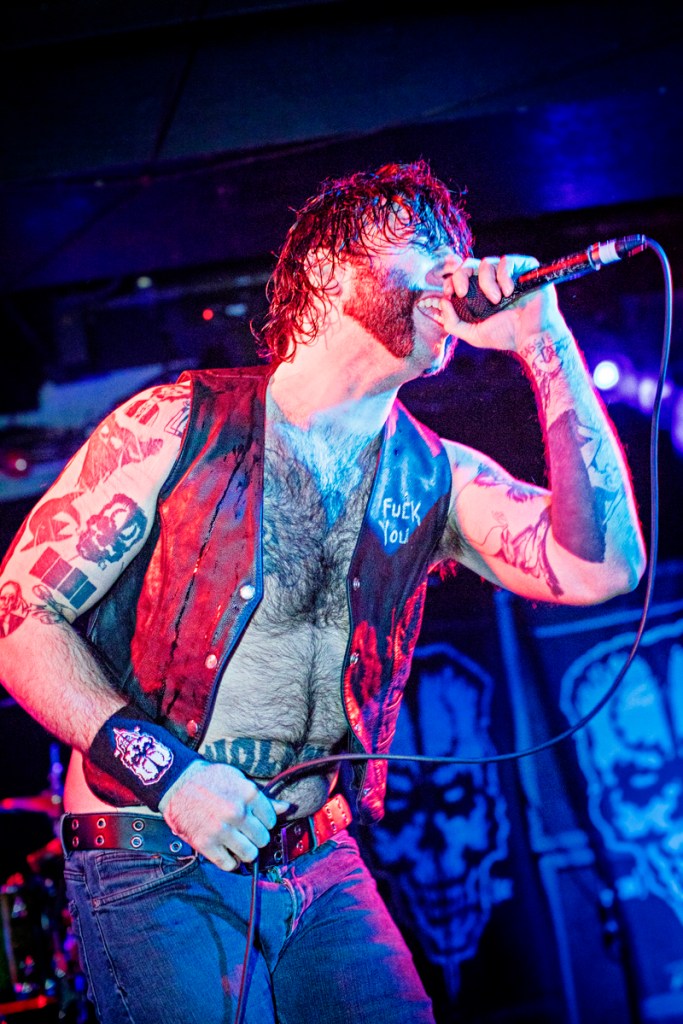 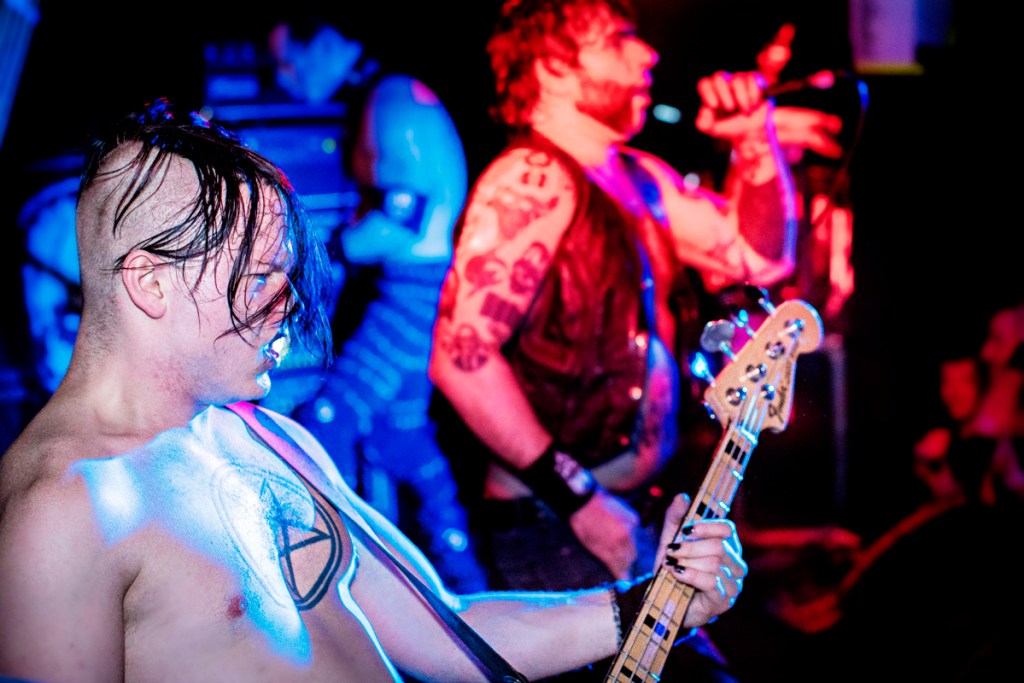 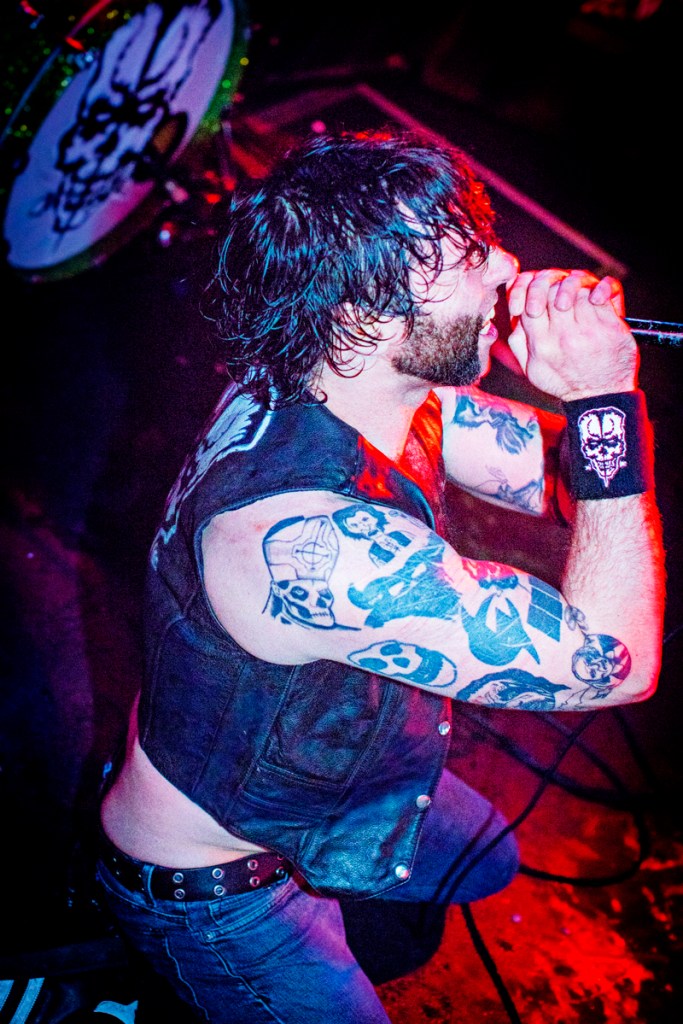 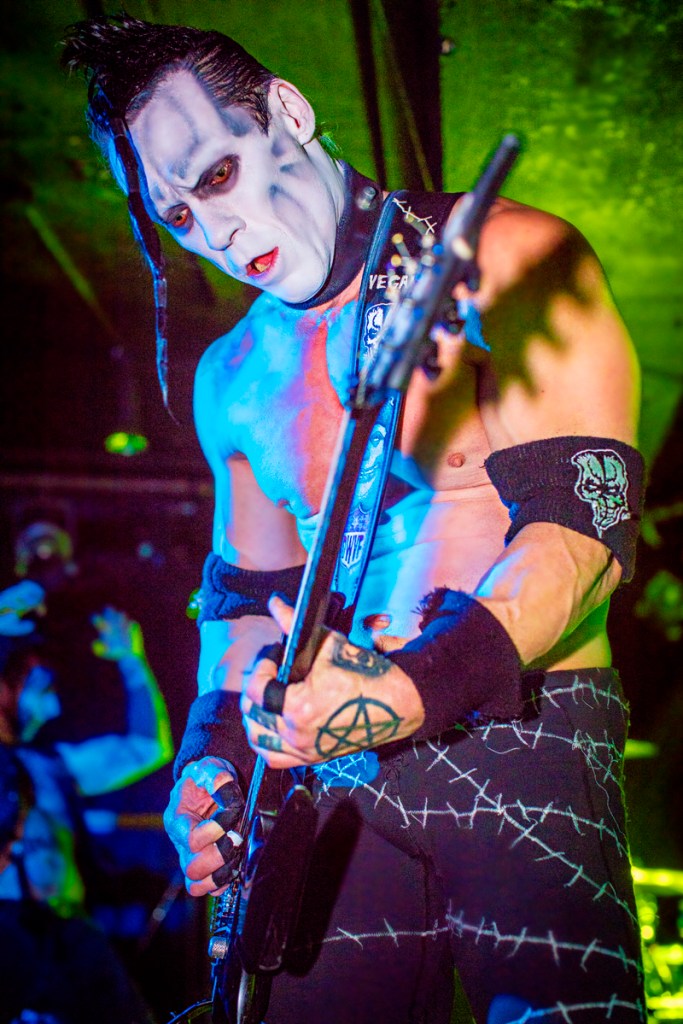 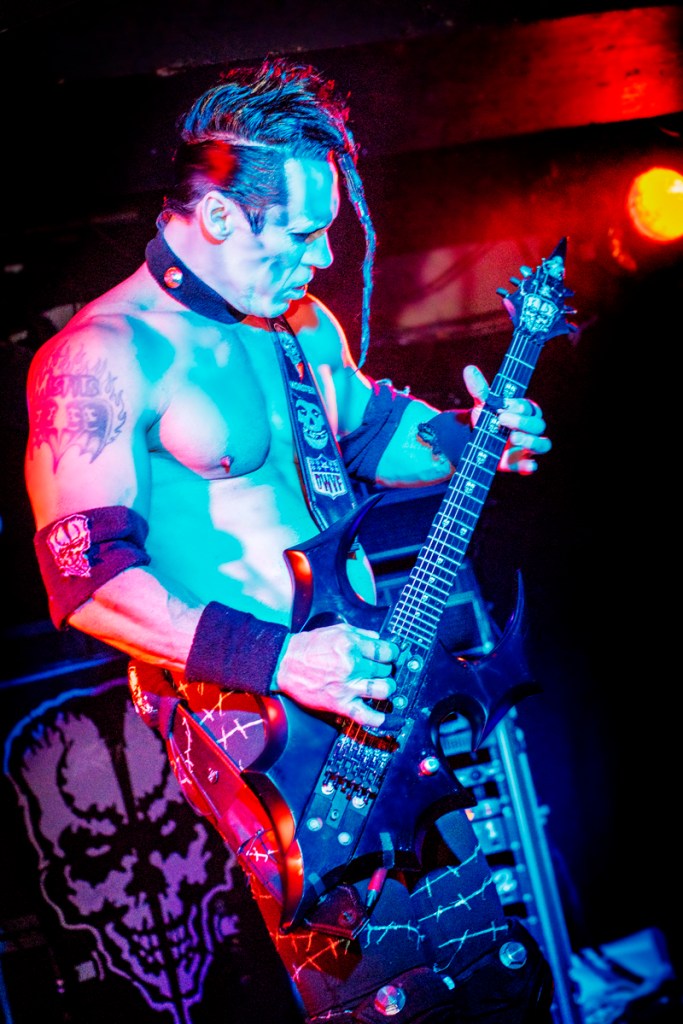 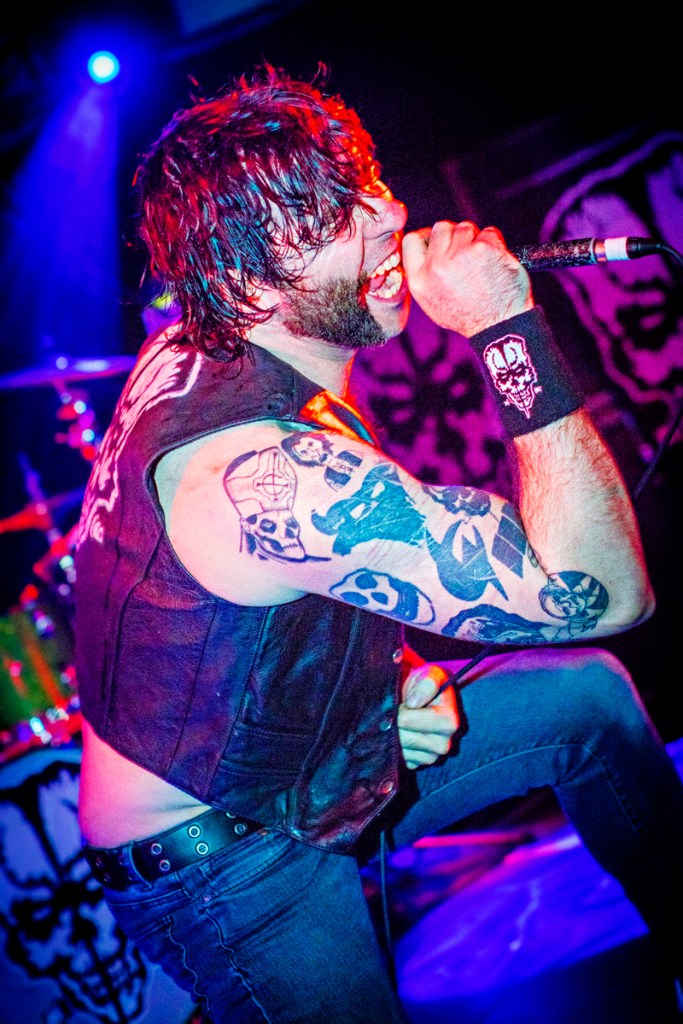 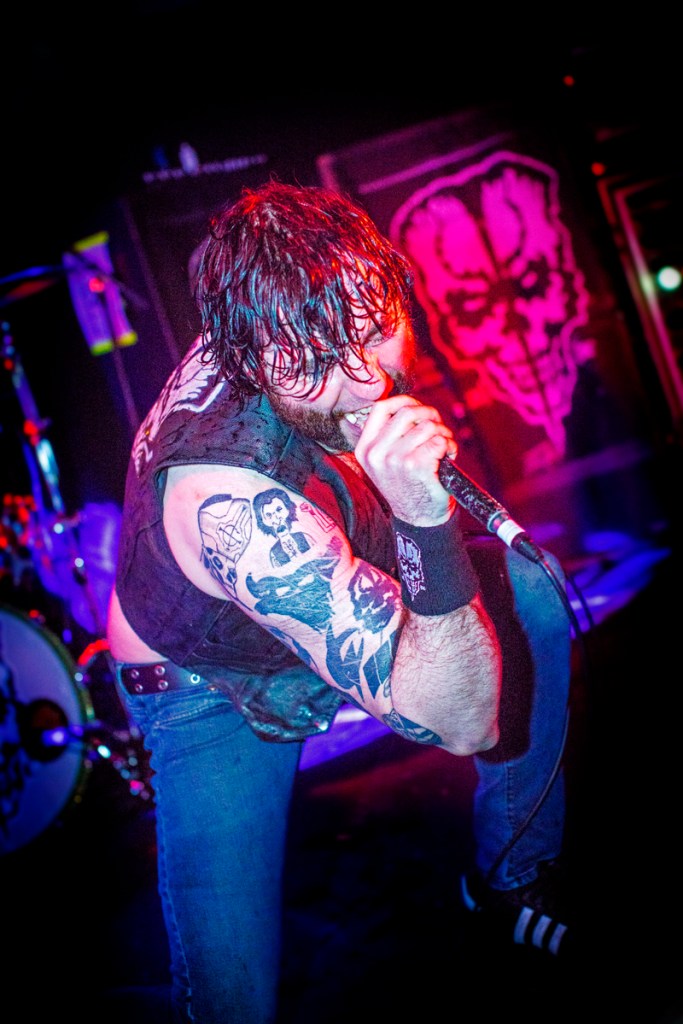 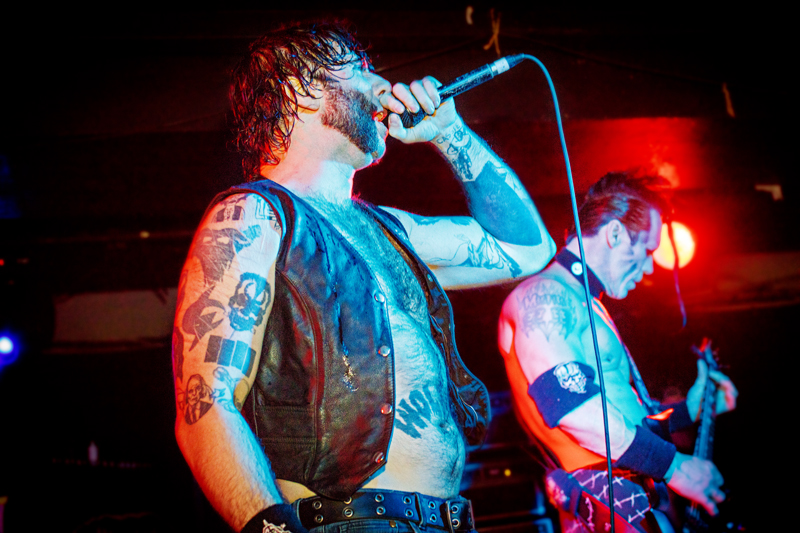 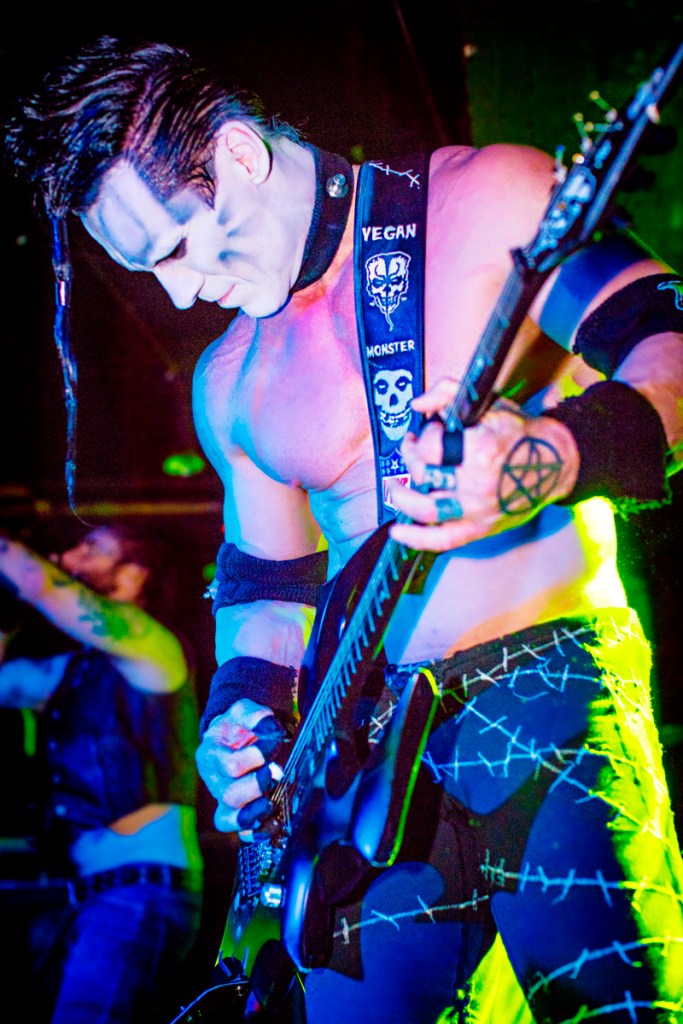 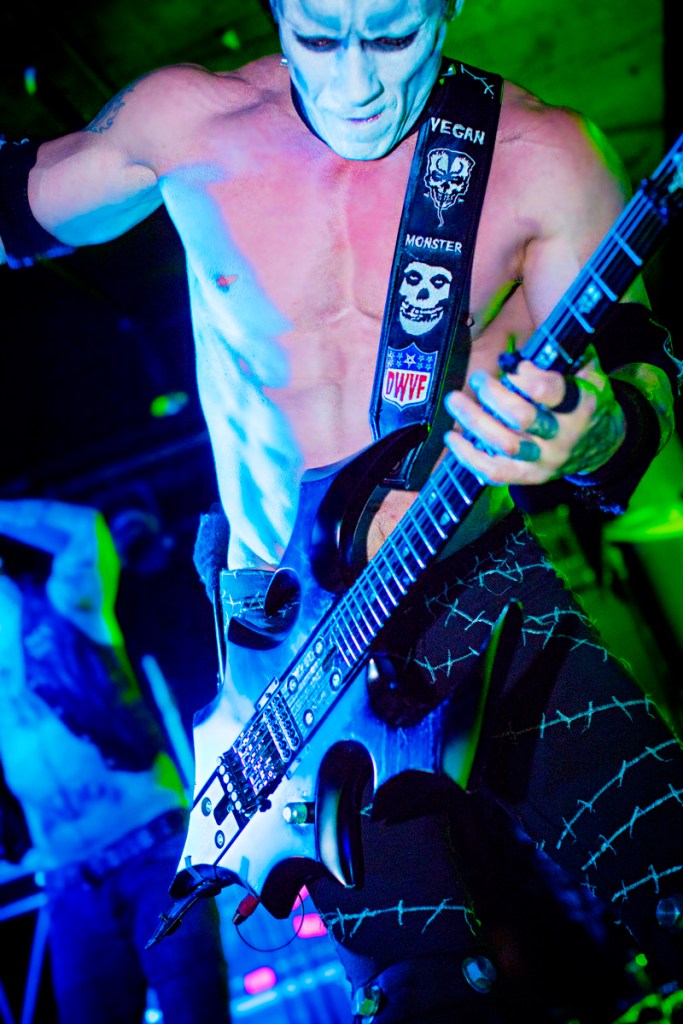 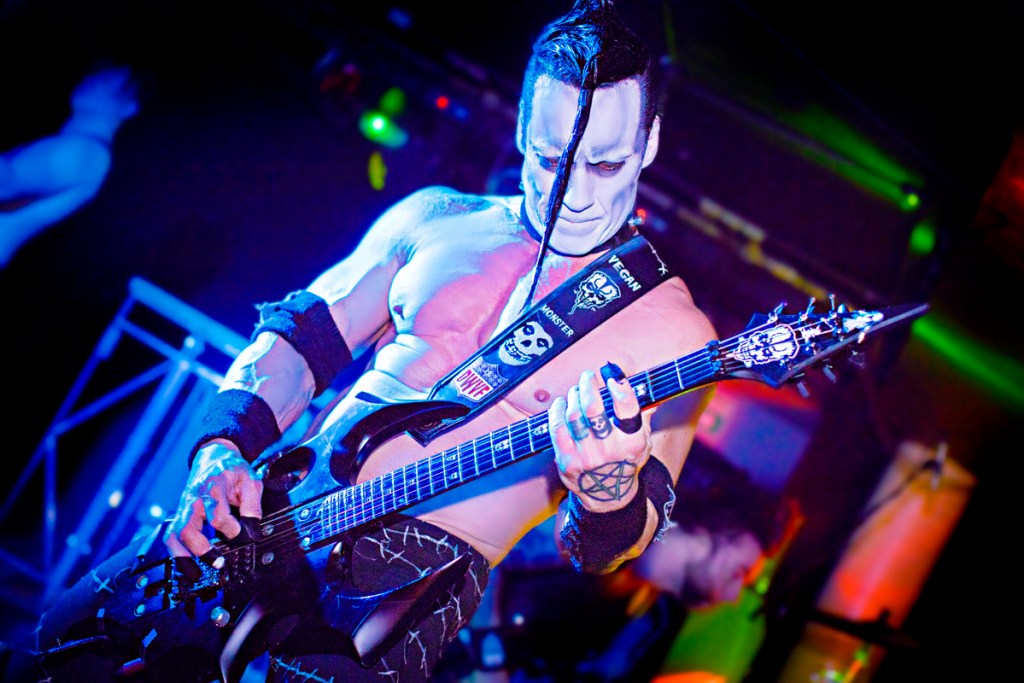 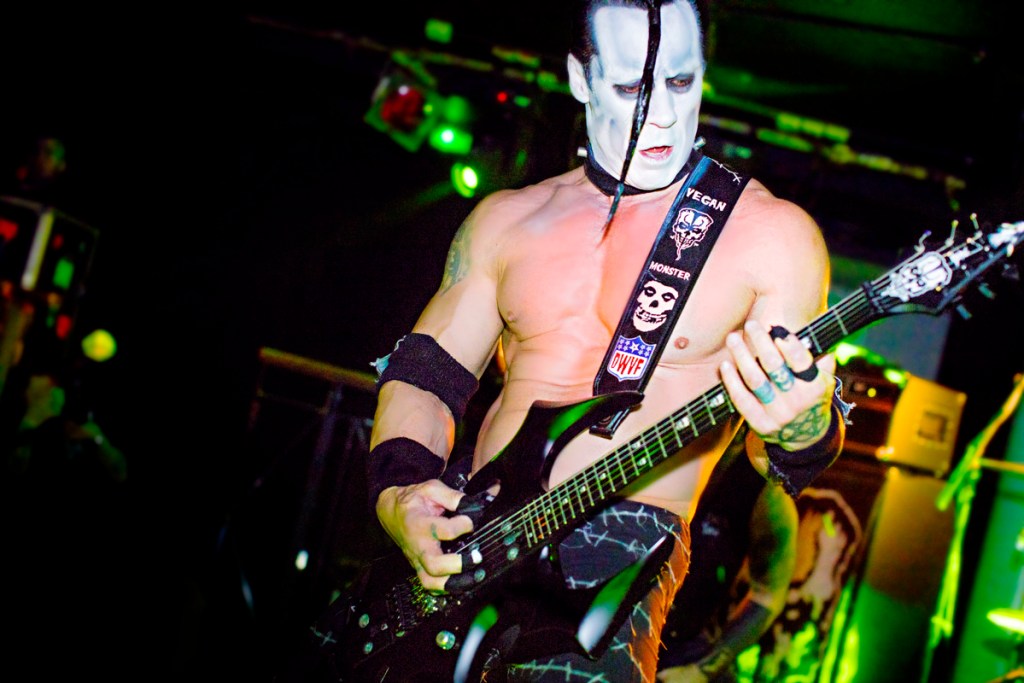 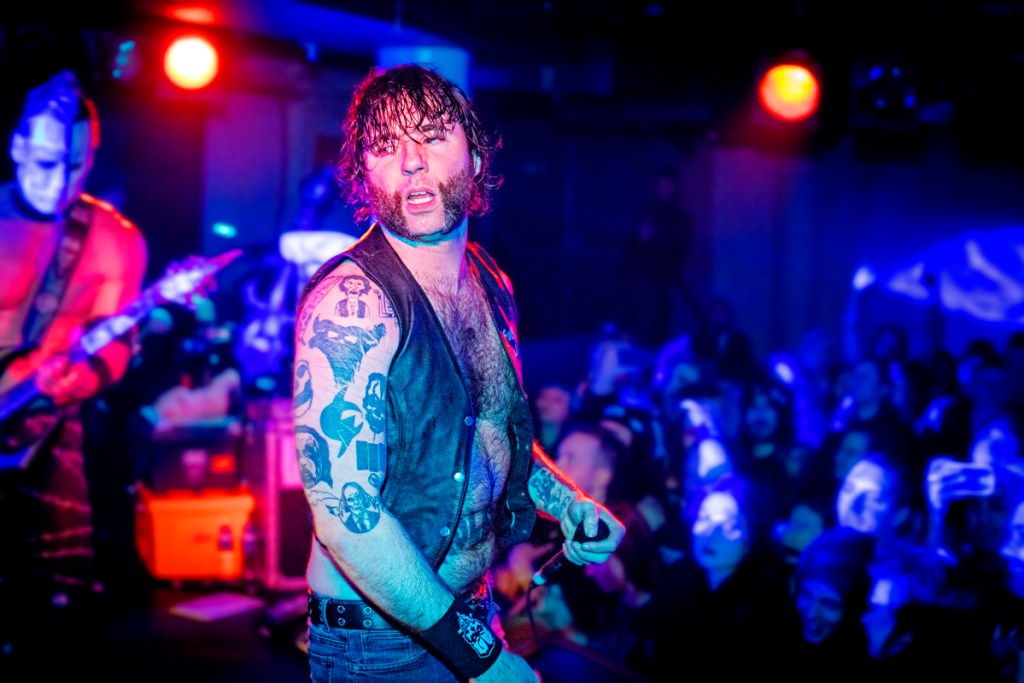 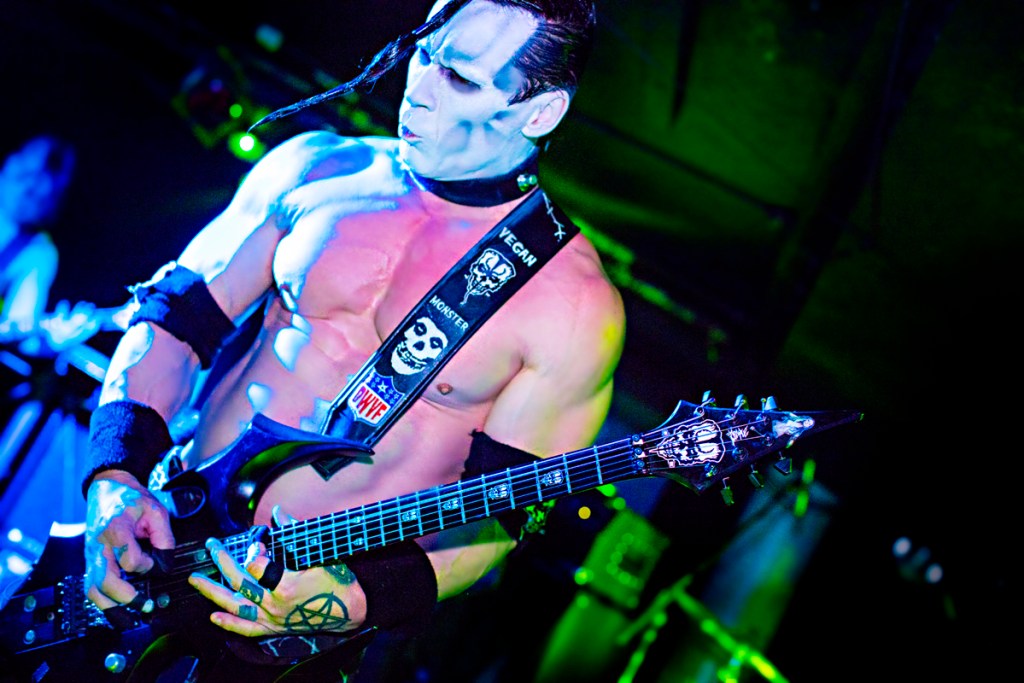 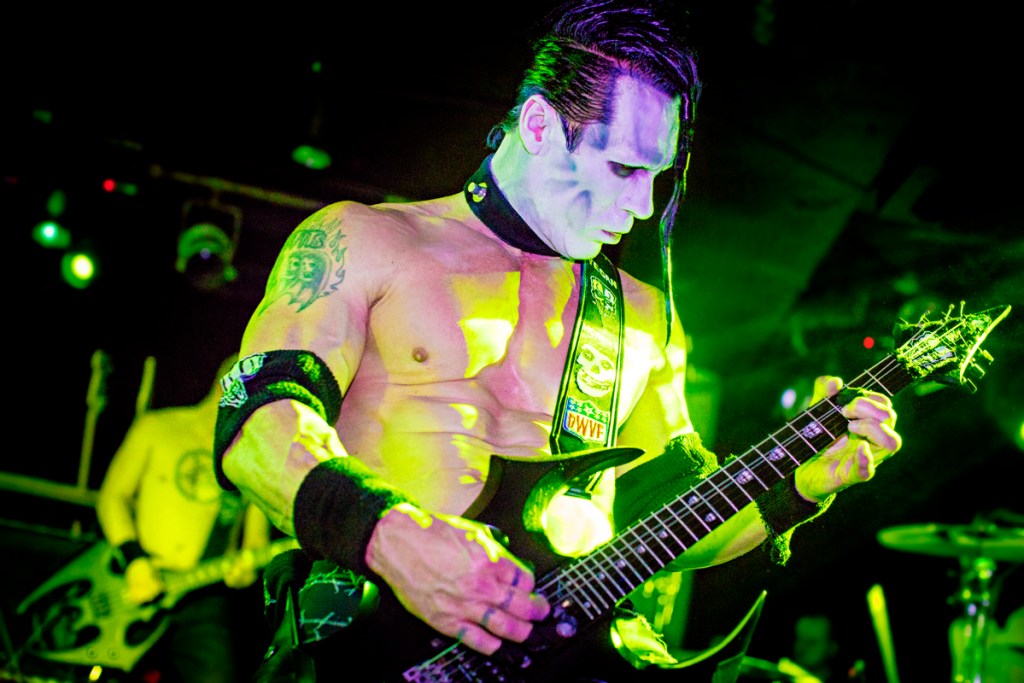 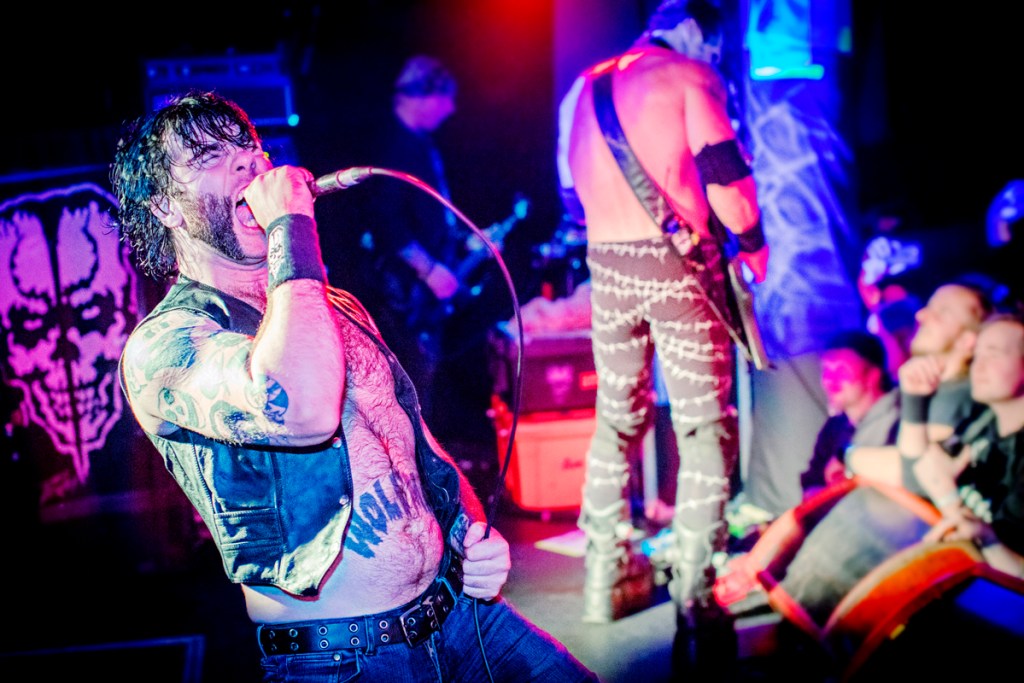