Dragged Into Sunlight took to the stage at the Electic Ballroom to blacken the atmosphere and pave the way for Mayhem. With antlers, candles and candelabras in abundance, the British collective laid down doomy chords, blastbeats and psychotic screeches delivering a tight set to the packed out venue. Flirting with influences from Obituary, Autopsy, Mayhem and Darkthrone, the collective pieced together dissonant tones and frightening sounds that pierced through your chest.

Perhaps their style isn’t everyone’s cup of tea but one thing you can’t deny is that they know how to work their way around the stage and despite all the bells and whistles they still give out the impression that everything they do is an integral part of their band’s core. Their full on stage antics, including performing with their backs turned to the audience, may come across as contrived but seeing them perform as a tight unit makes it look rather organic, something they had to do to be able to express themselves.

If you like your extreme metal thick and fast with a twist of gimmicks then make sure to catch these guys live. 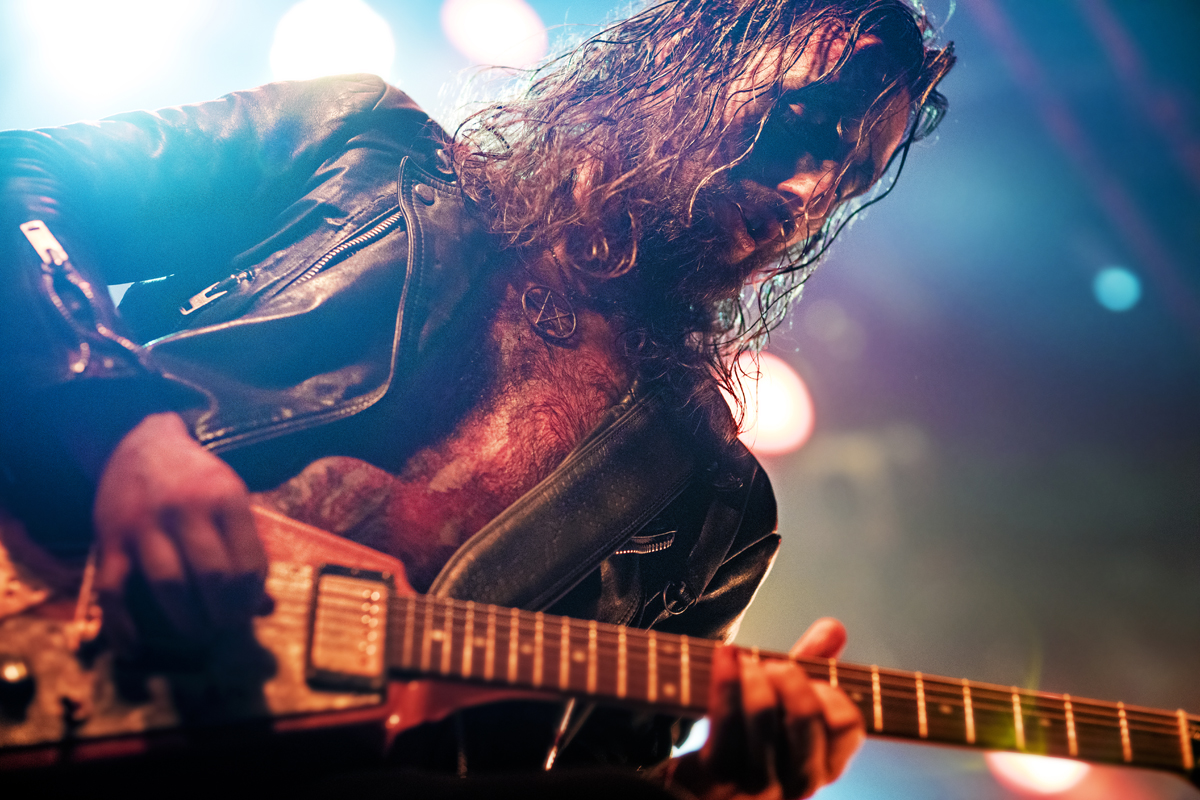 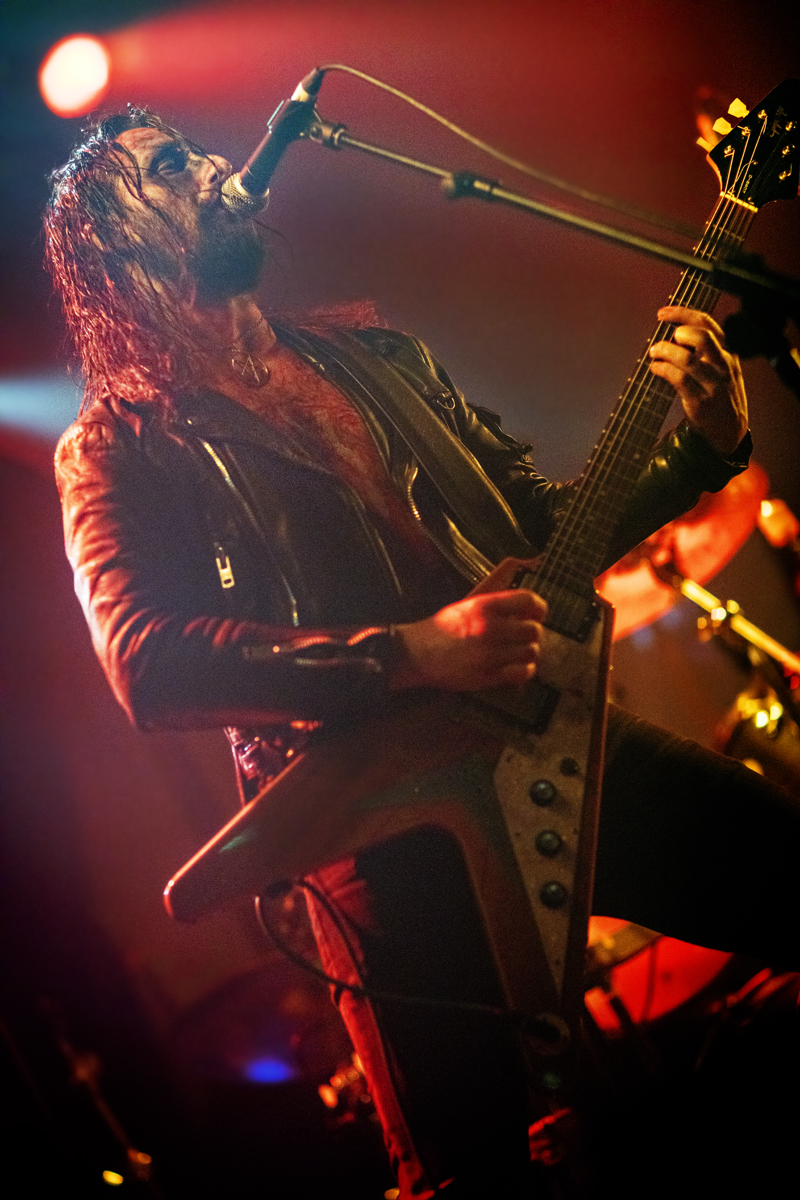 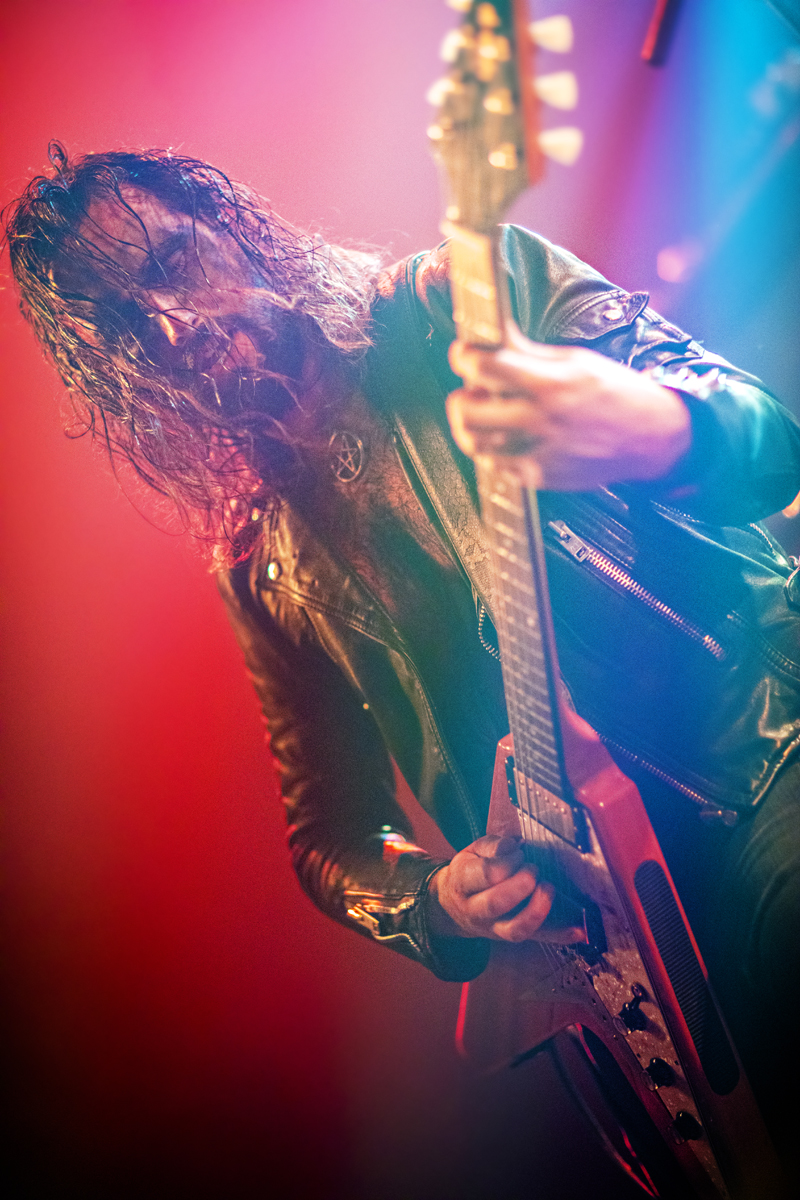 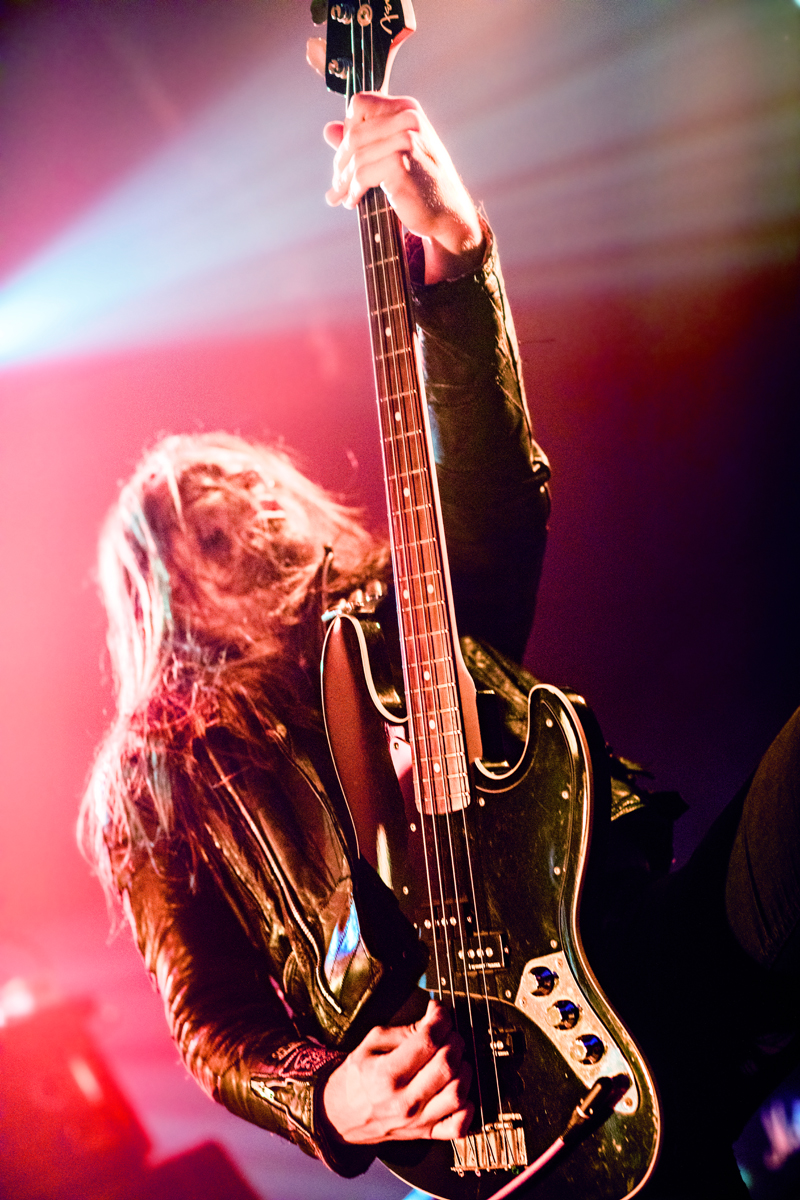 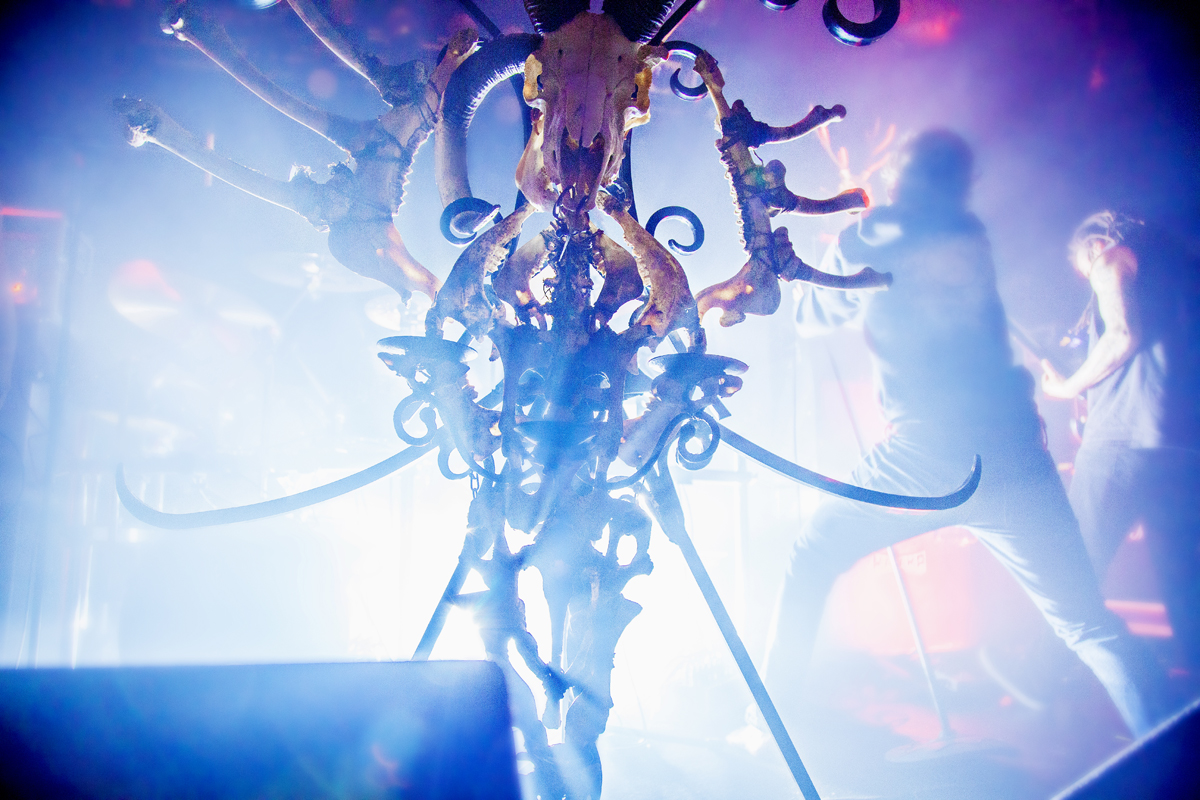 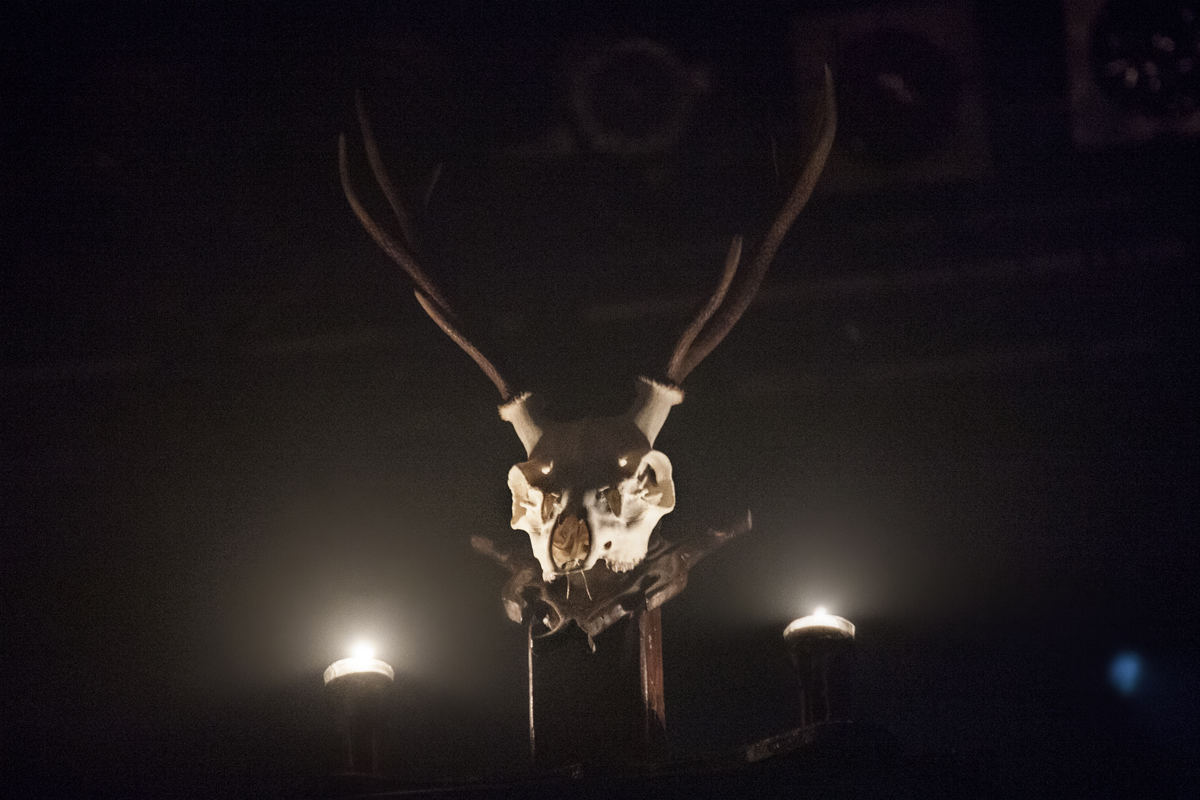 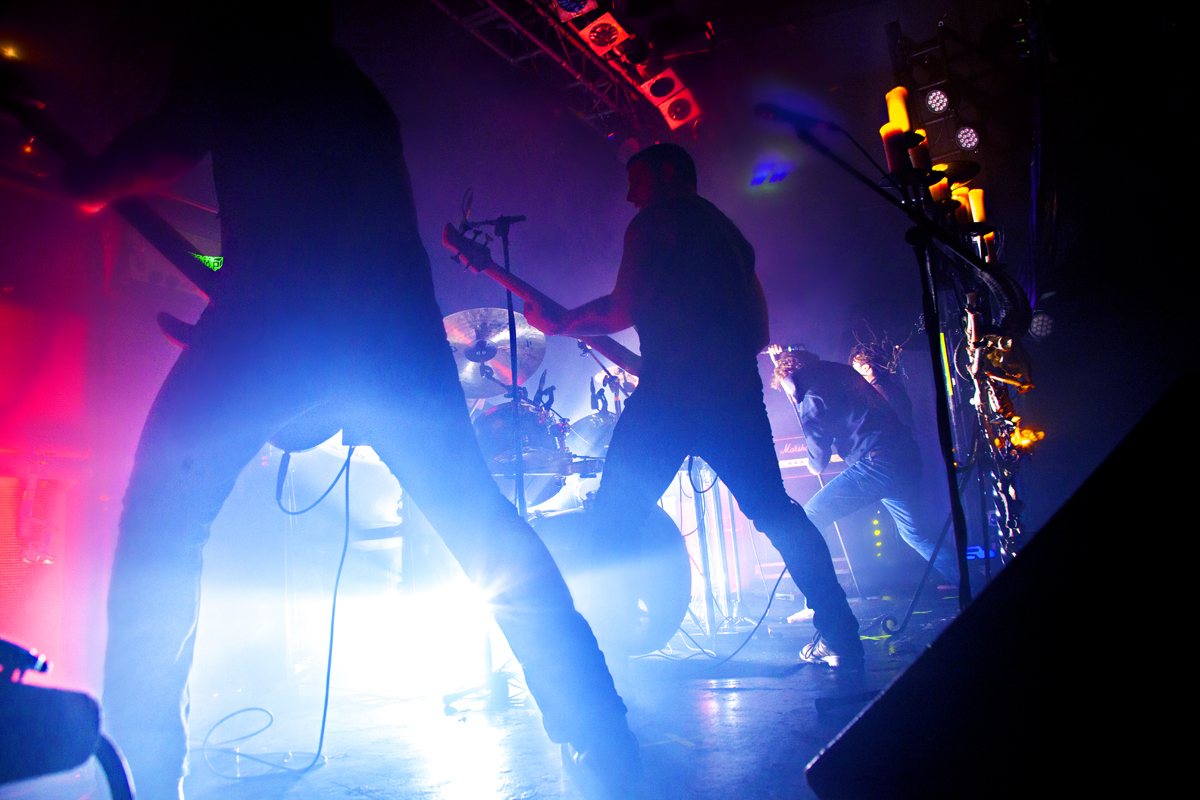 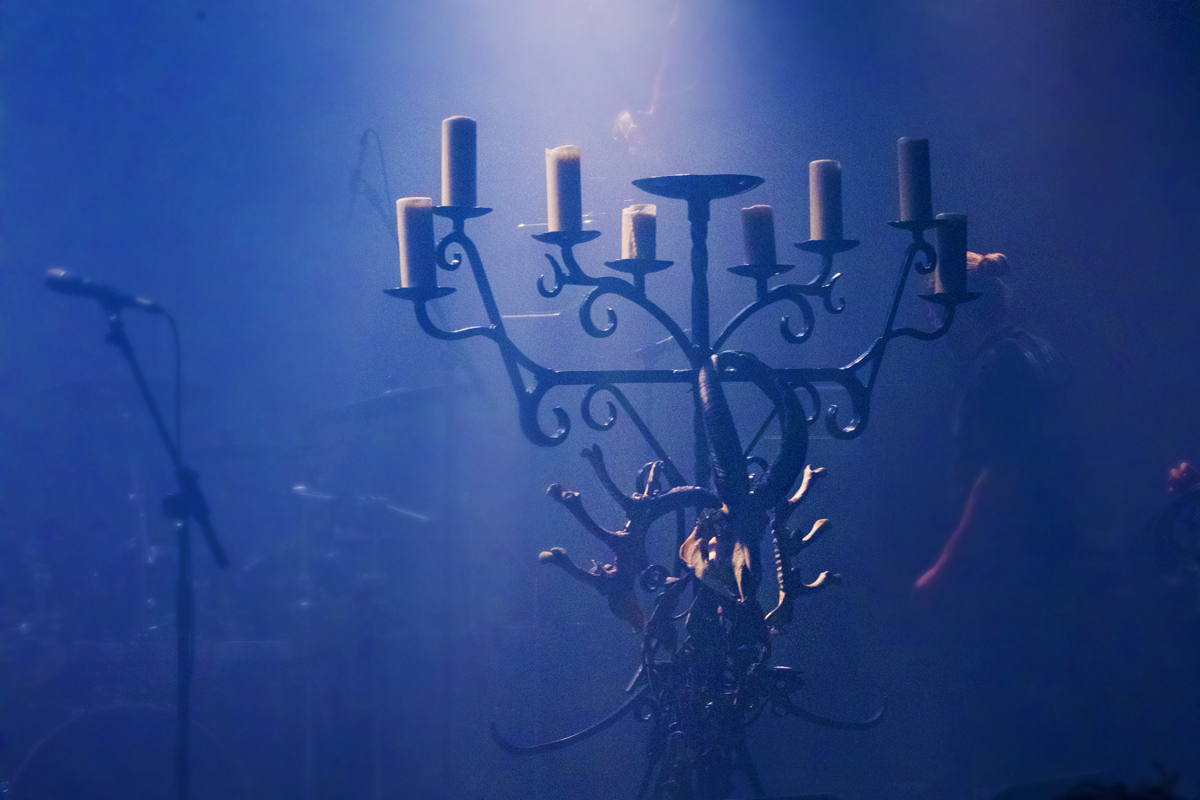 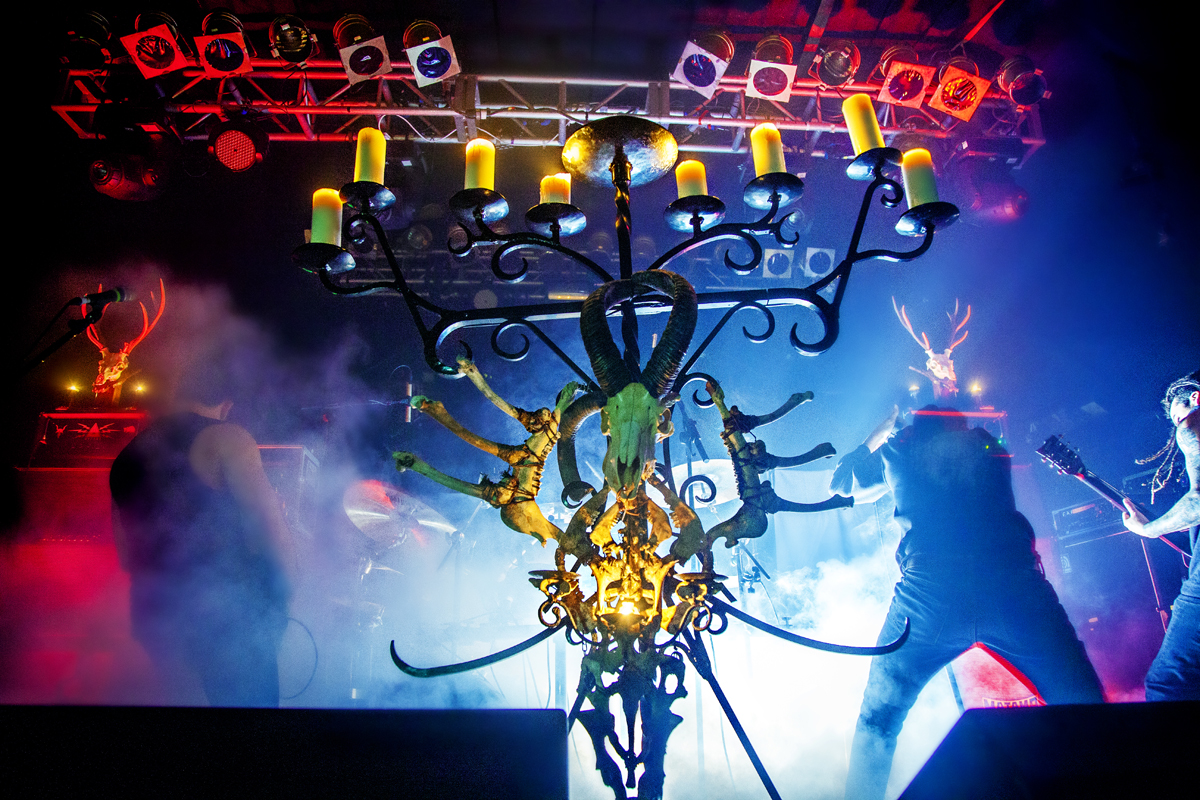 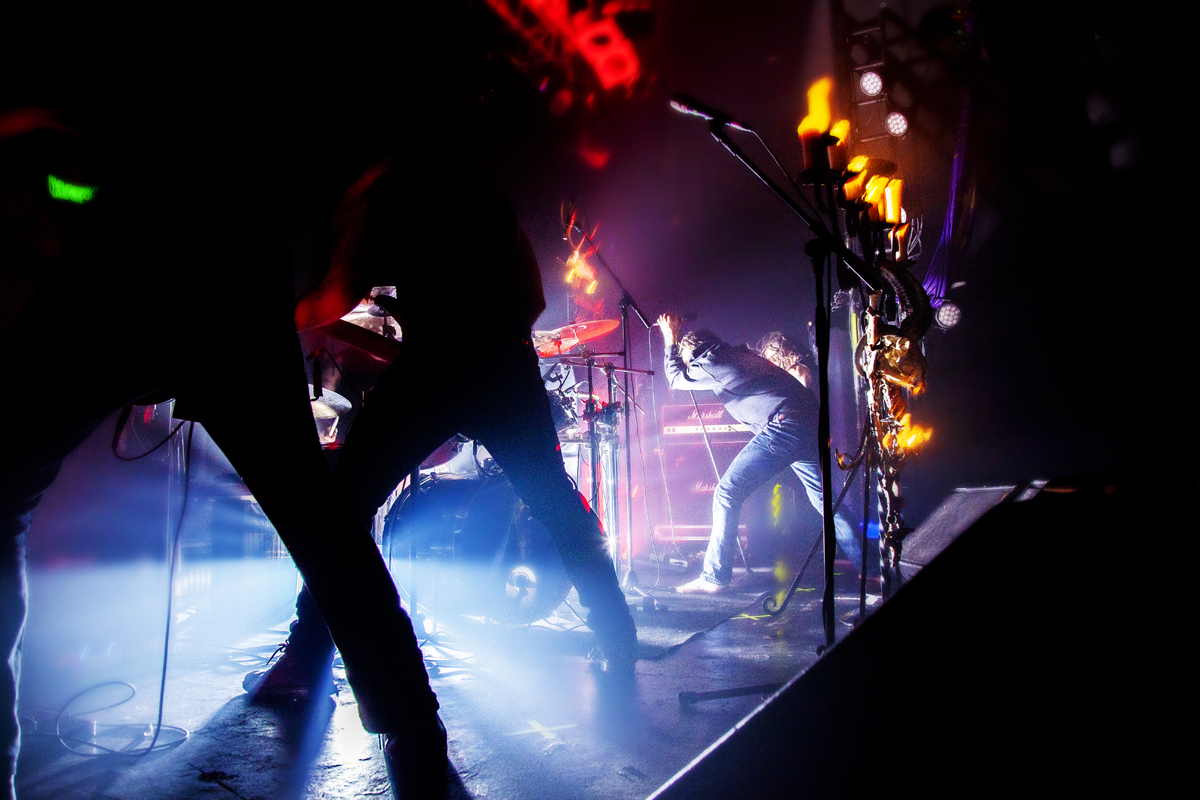 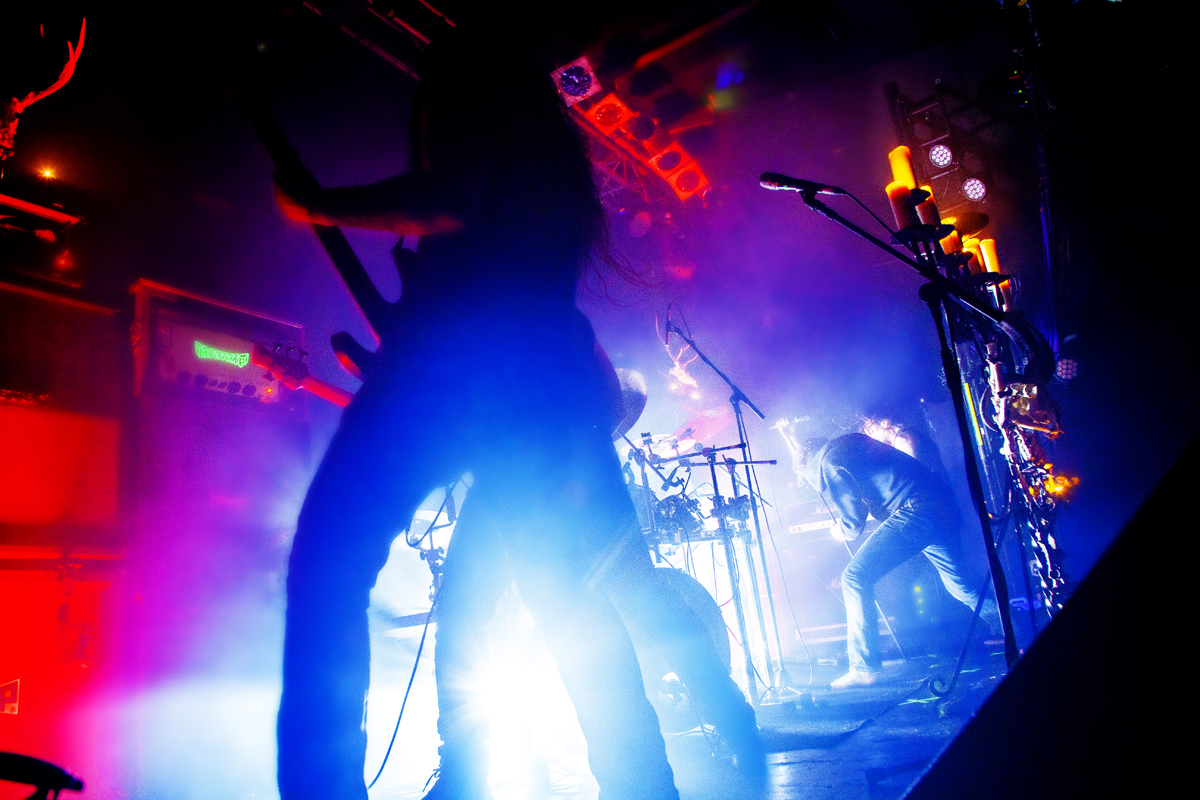 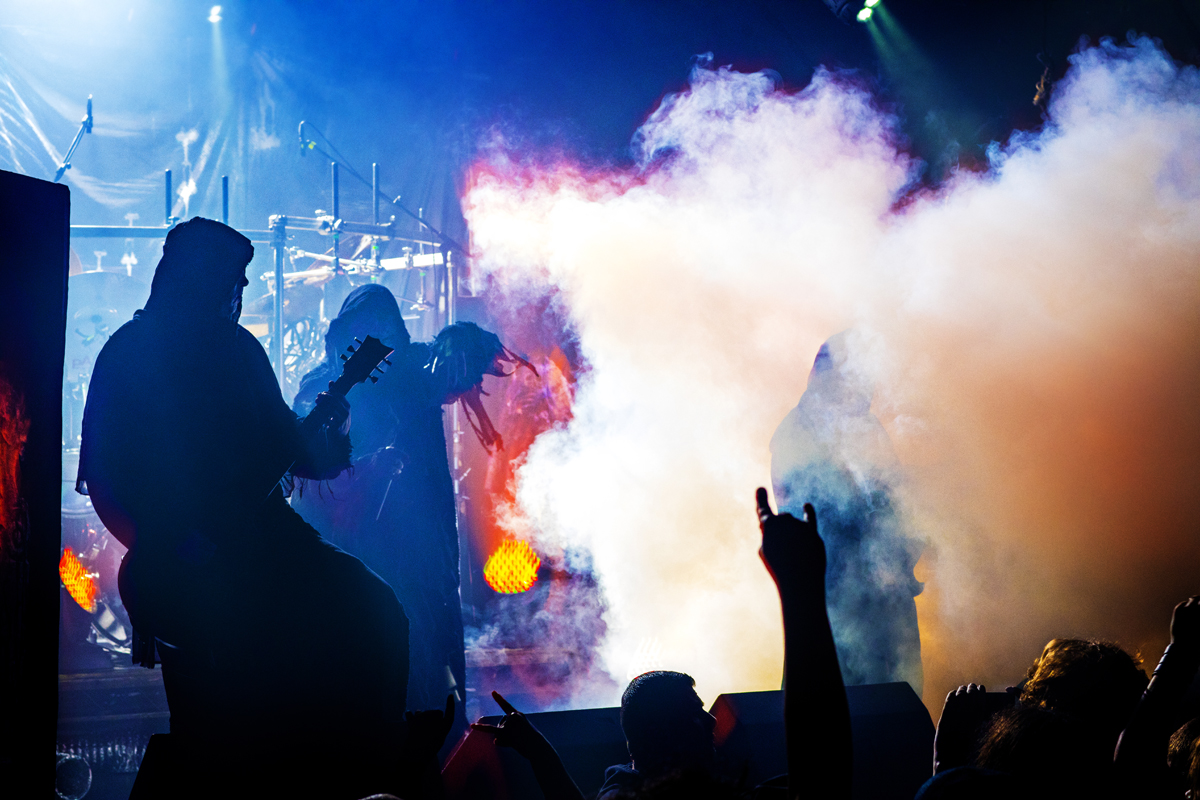 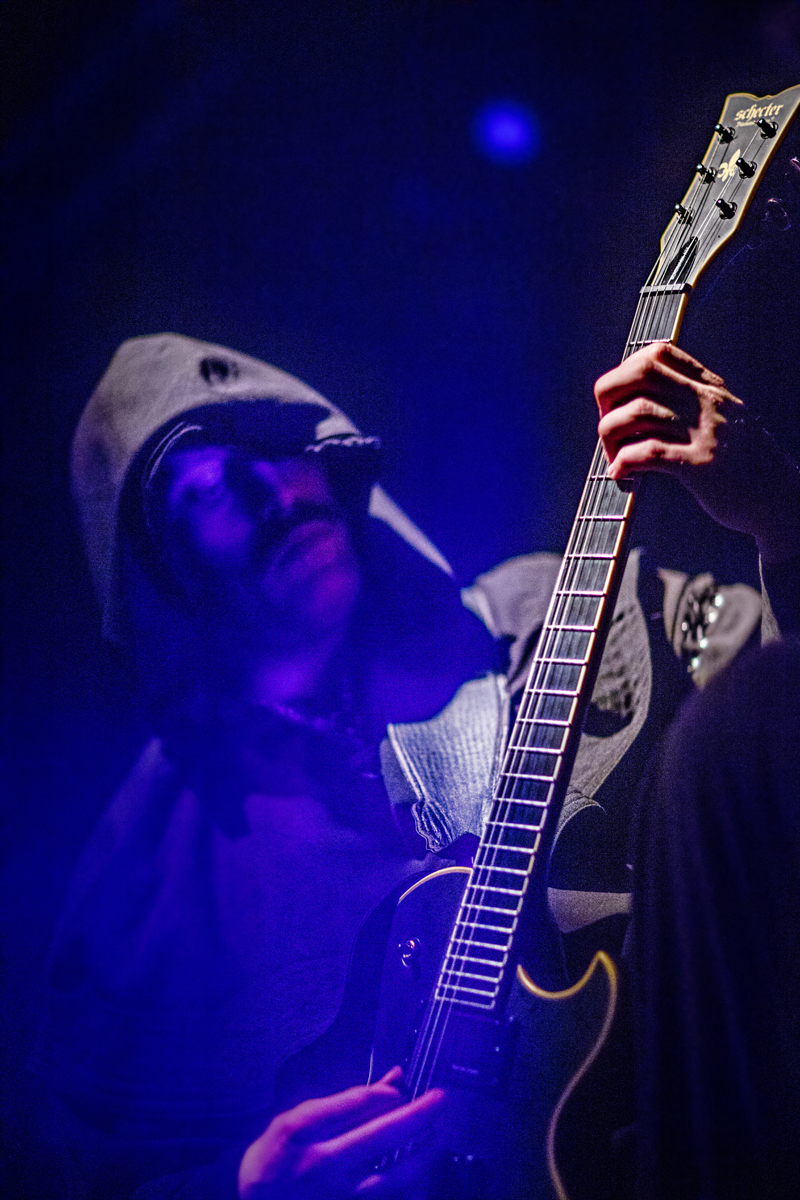 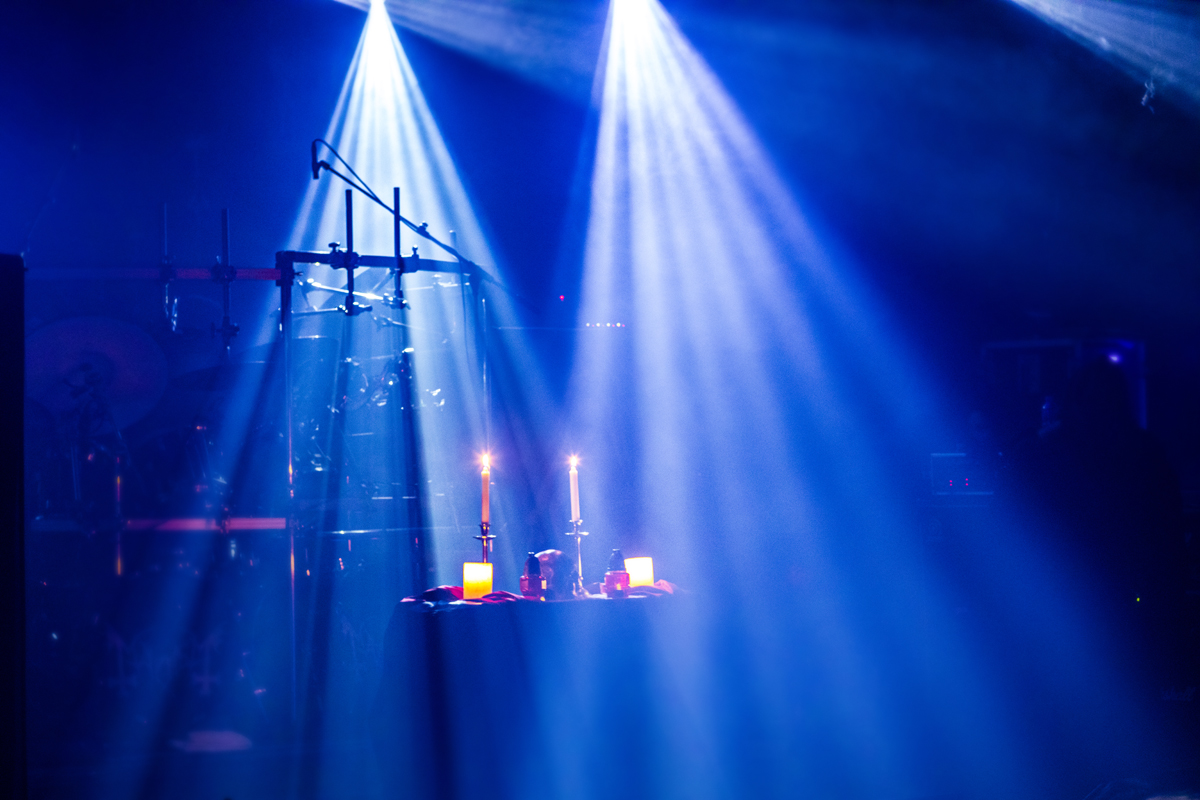 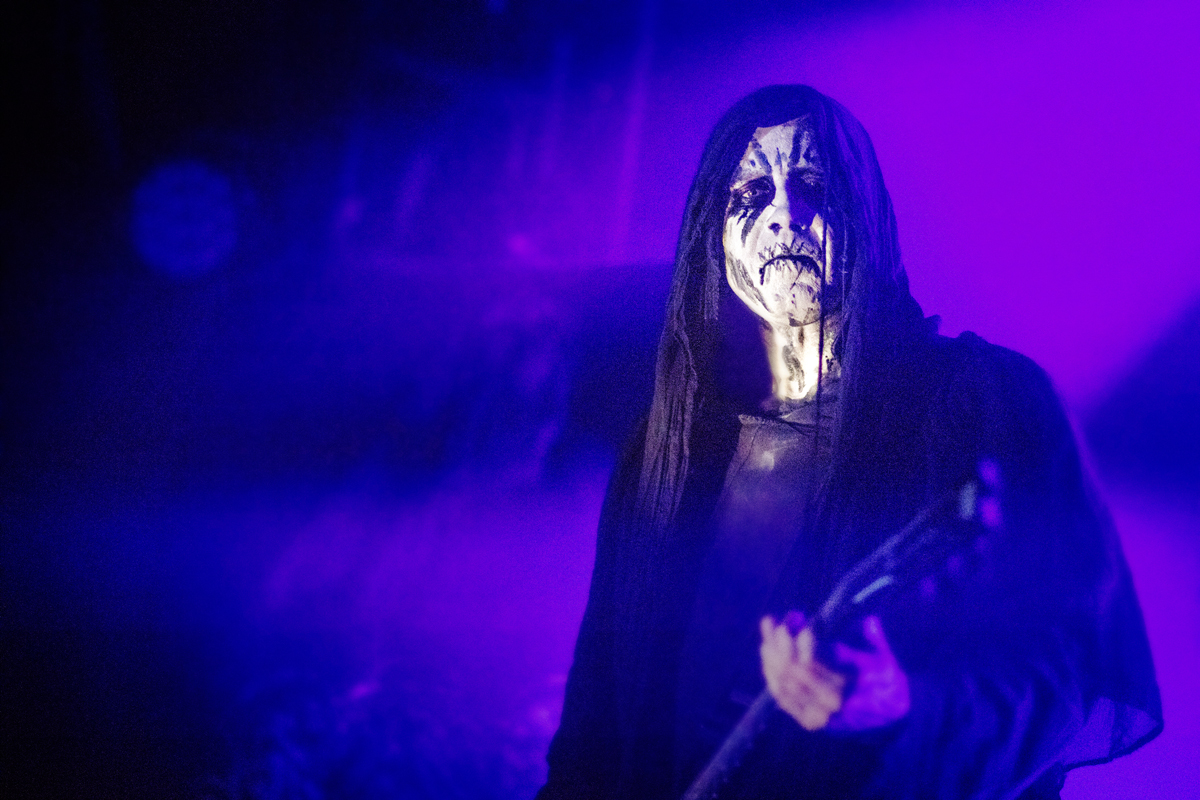 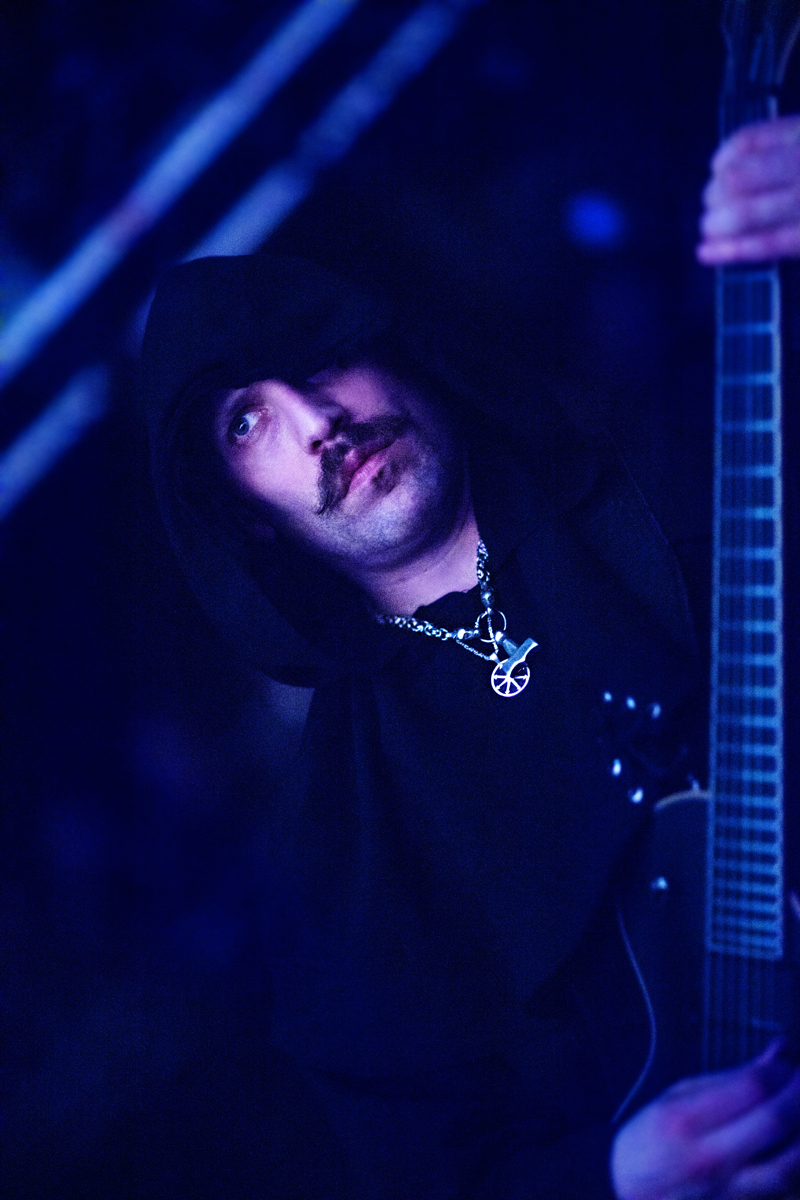 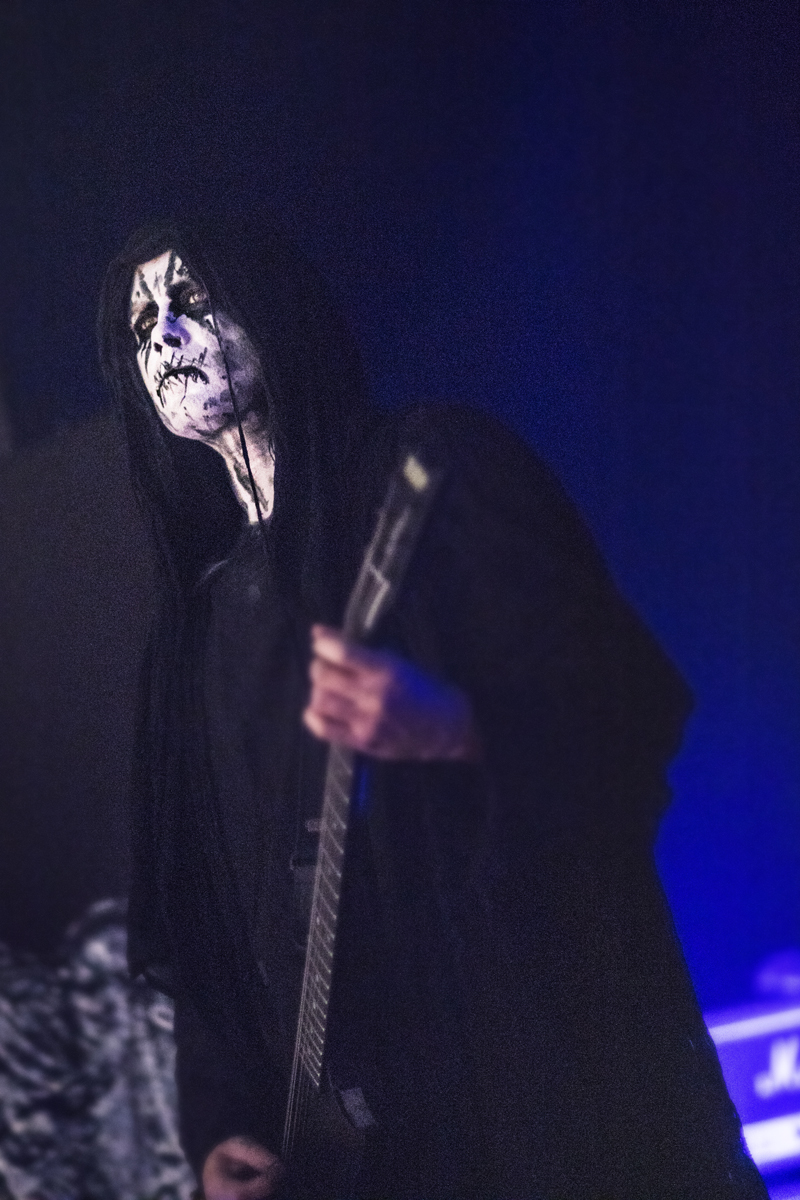 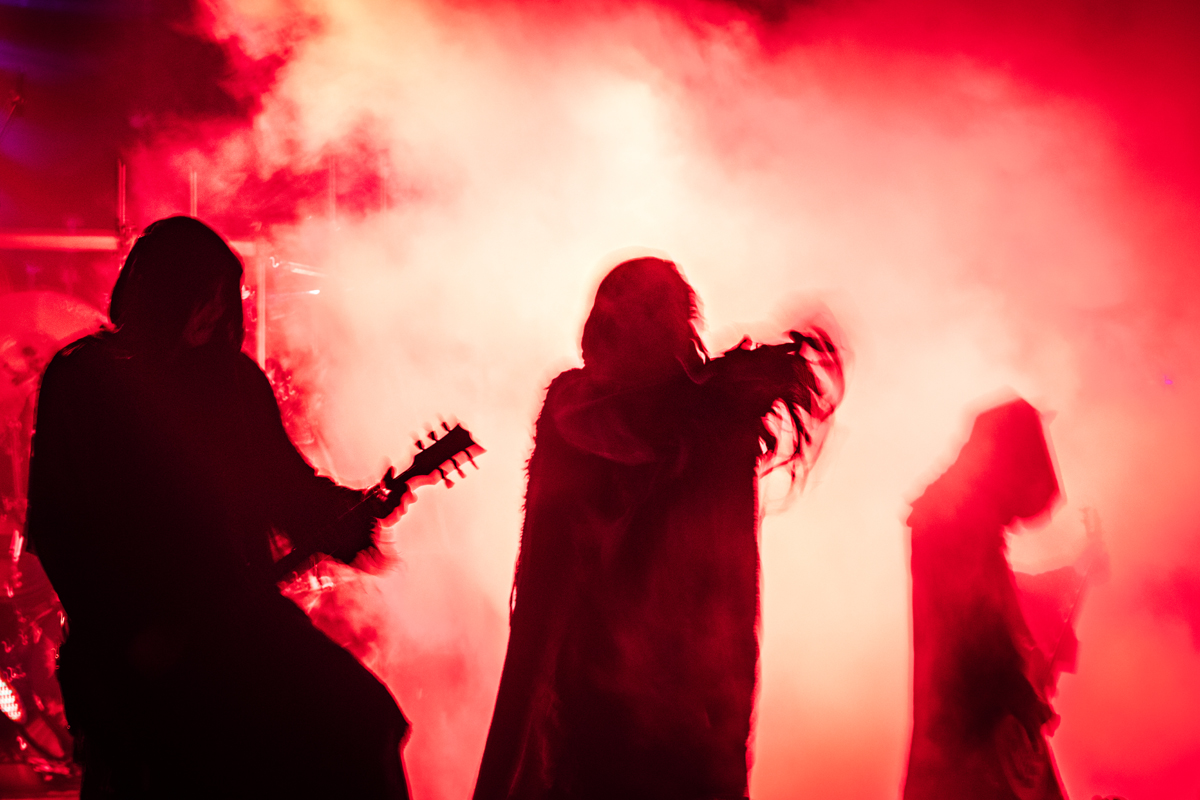