When in 2015 was announced that Emma Ruth Rundle had to cancel her performance at that year’s Amplifest (in Porto), a great sadness was seen by all of those who were yearning to see her live for the first time, mainly because she had just released her first staggering solo record [Some Heavy Ocean, 2014].

Two years later and with a brand new solo record [Marked For Death, 2016], Emma played in three different cities in Portugal, and Porto was one of them. The live show took place at Understage, a venue that has an interesting dark and immersive space, but wasn’t the best one to witness Emma’s superb work. In an intimate and moody atmosphere, Emma played a handful of songs from her two solo records, switching of electric and acoustic guitar in between songs. Emma performed solo – obviously with no backing band – and that did lack some energy and intensity of the studio recordings from both albums, and that was noticeable on a song like “Protection”. Being very shy to such enthusiastic audience, Emma delivered an emotional and intense performance, ending the show with “Real Big Sky” leaving her in tears as well those who were empathised by all of her passion and dedication.

Even though it was a really short setlist and probably the venue wasn’t by far the best for such distinguished artist, Emma delivered a breathtaking and emotionally heavy performance. 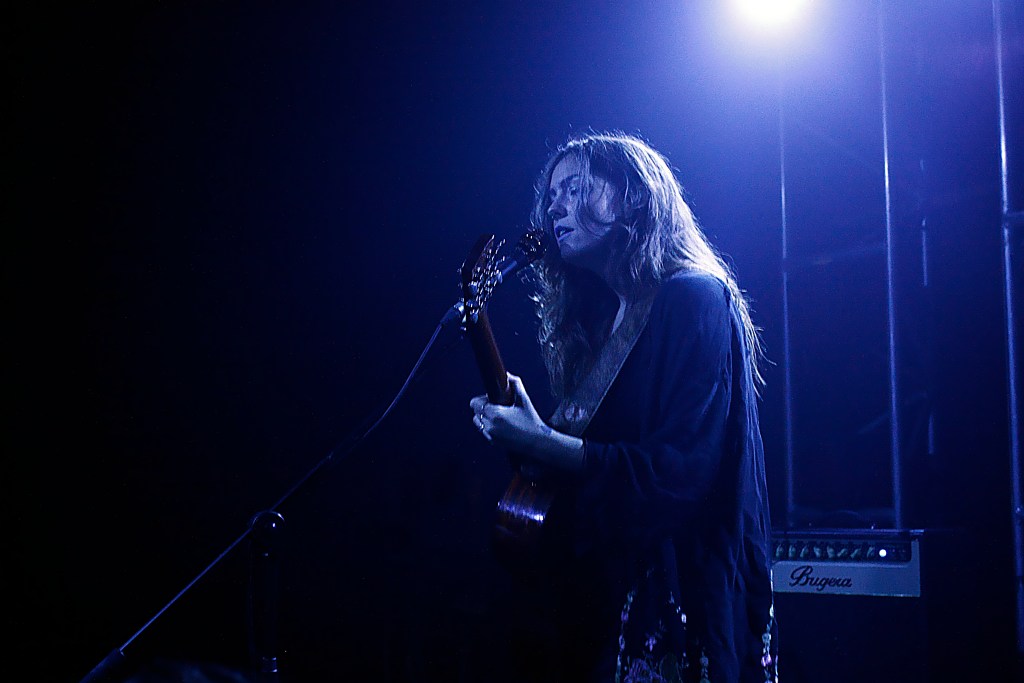 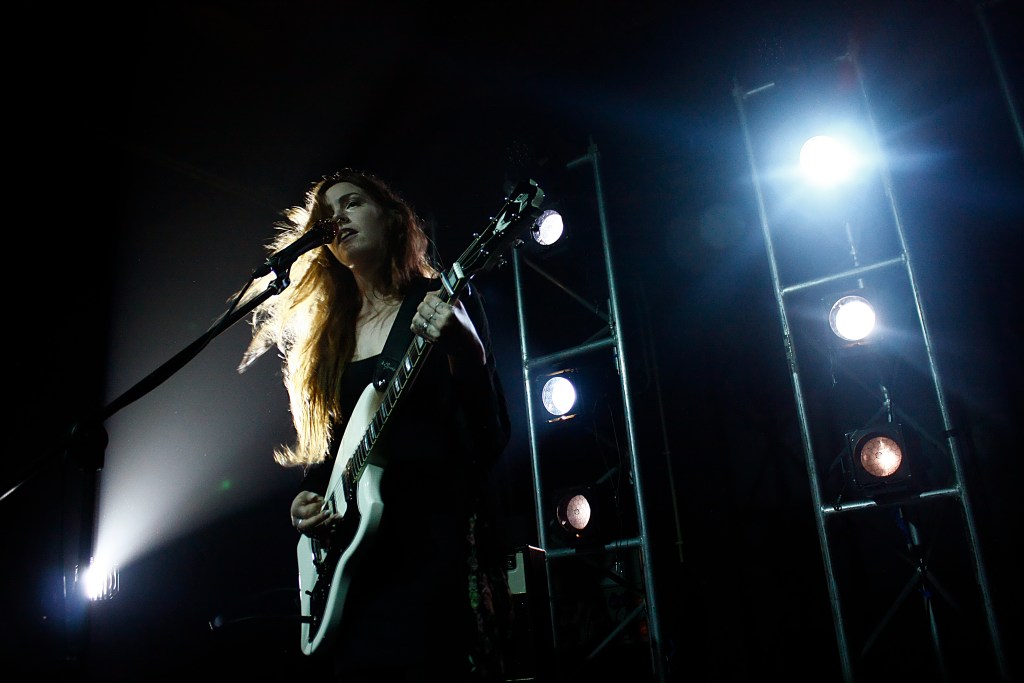 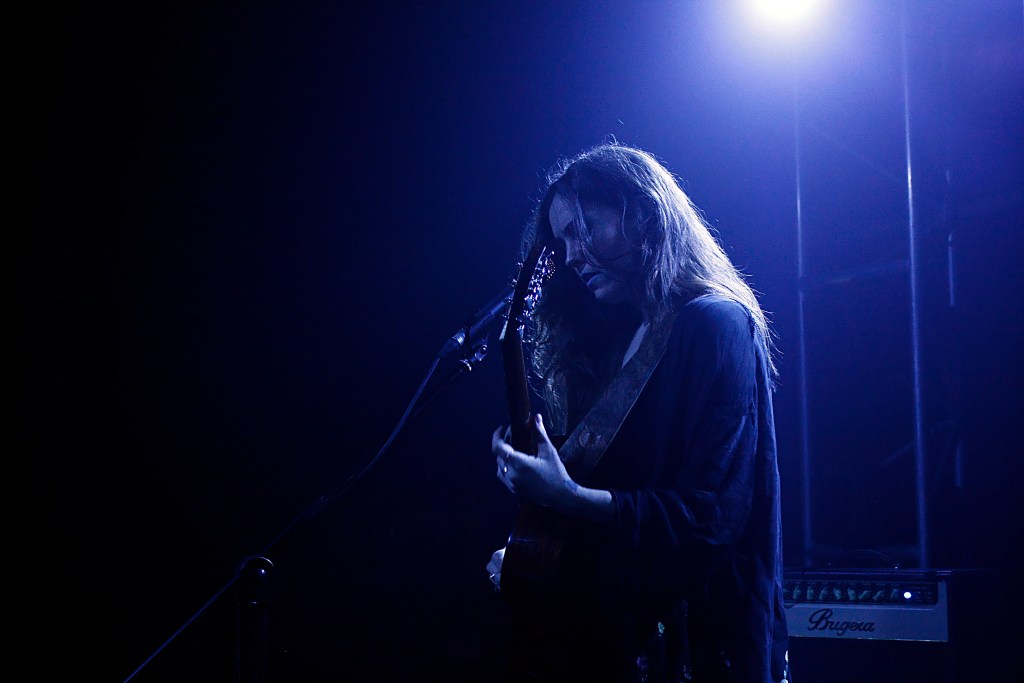 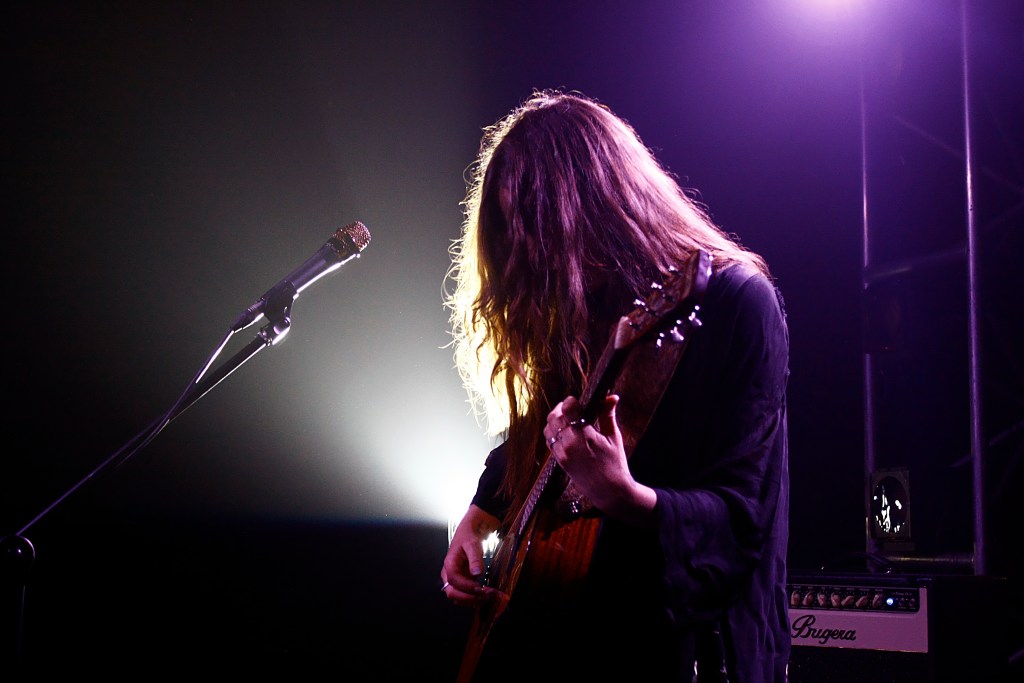 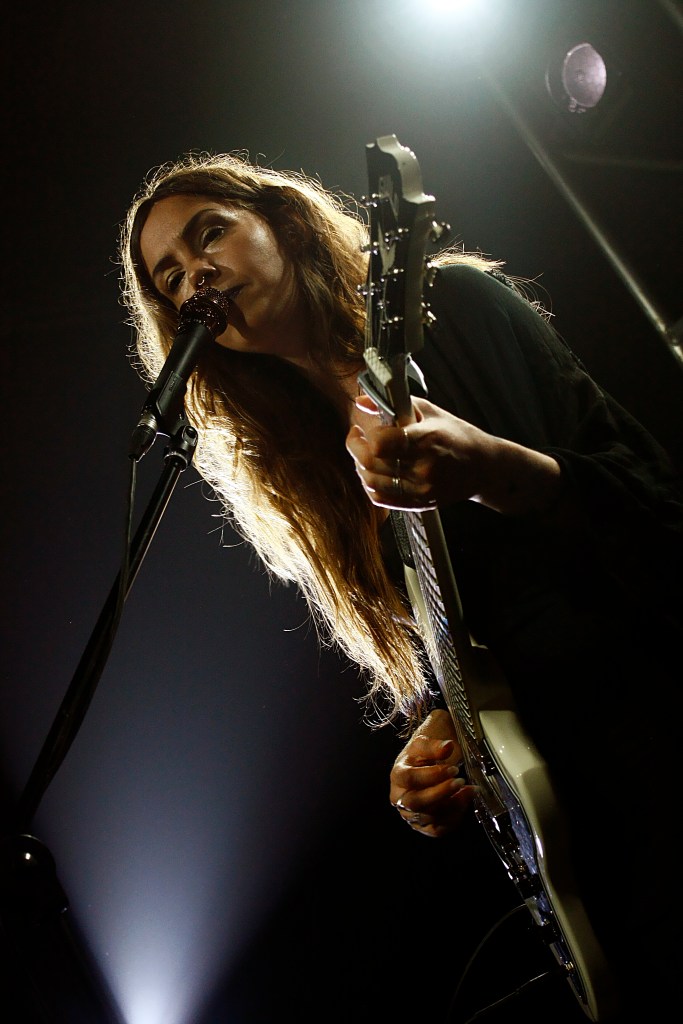 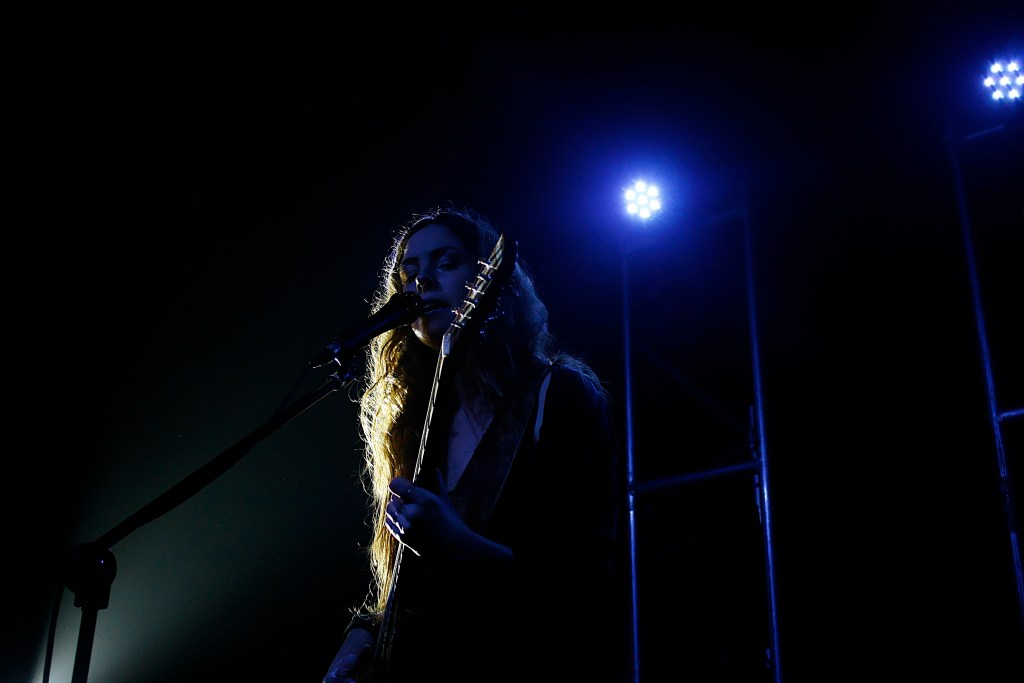 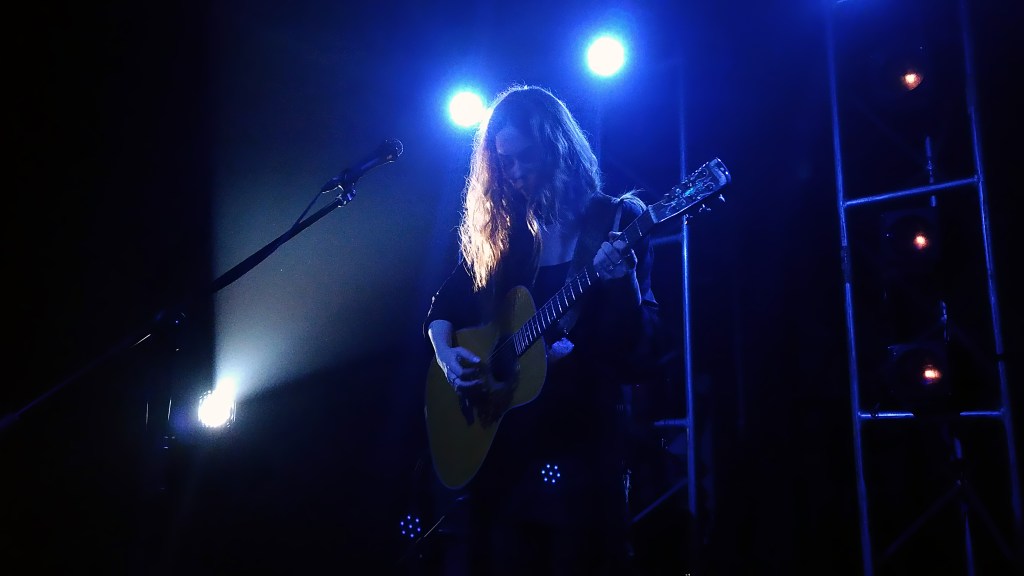 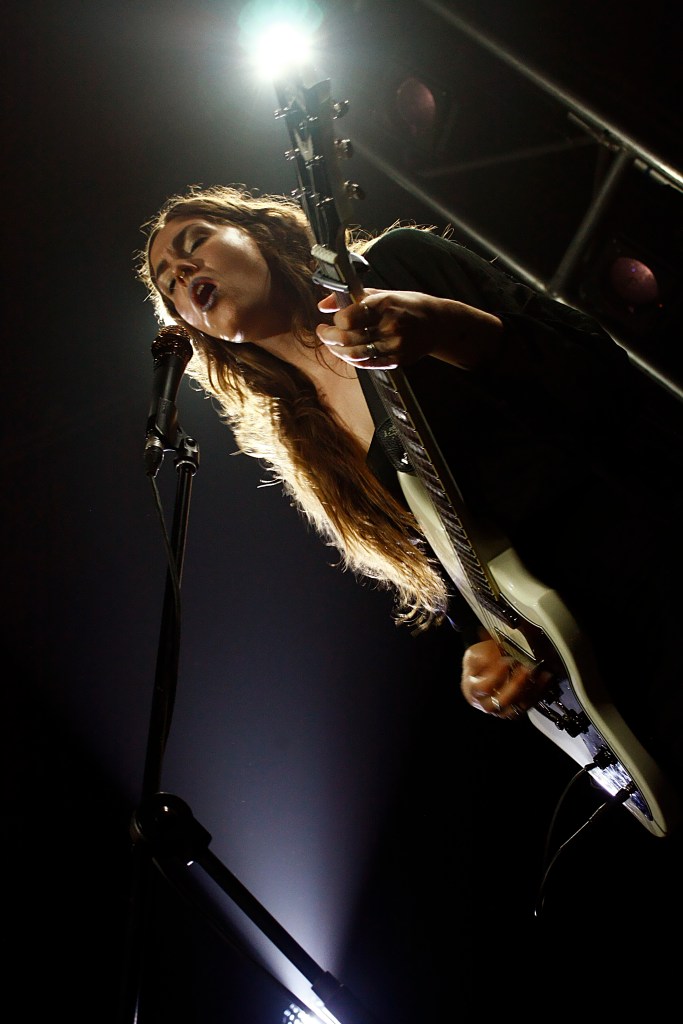 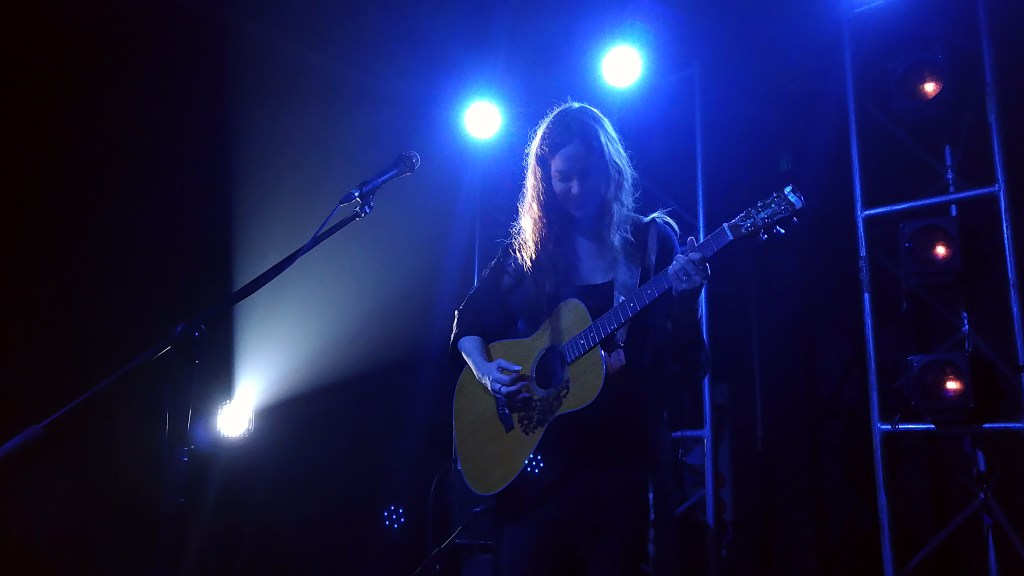 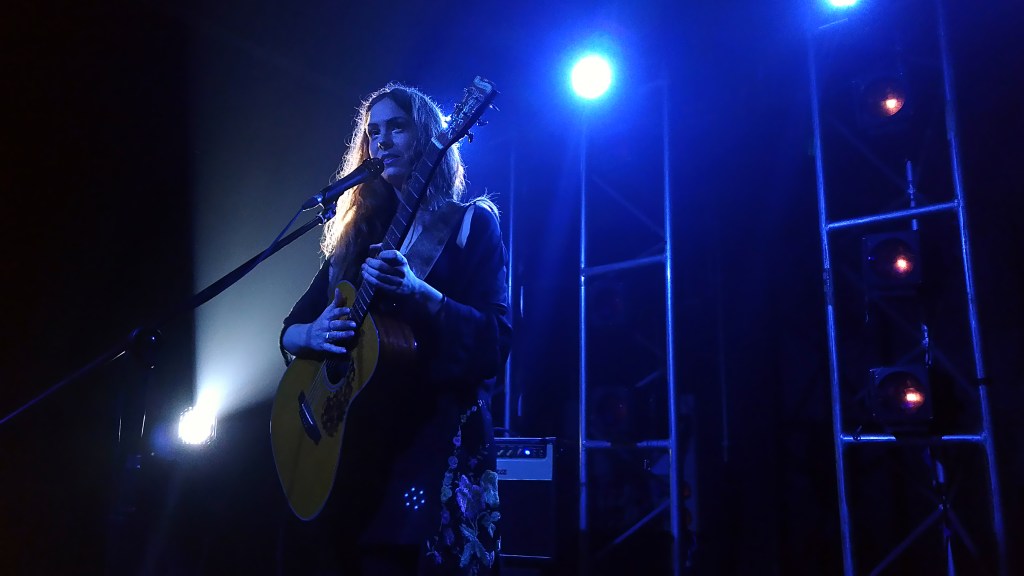