They say time makes fools of us all, but for Limp Bizkit the opposite holds true. Once the jesters of rap-metal, Fred Durst and co present themselves tonight as elder statesmen, ready to show the kids how it’s done. Durst’s energy is frankly remarkable, enthusiastically ranting between cuts as he bounds through a selection that nails the hits while thankfully neglecting their latter-day follies. “Rollin” is considerably more fun than it ever was at the time, “Break Stuff” is a bona-fide riot starter and a restyled Wes Borland gives “My Way” the weight and swagger that it deserves.

If Limp Bizkit once represented the mainstream face of nu-metal, Korn were the embodiment of its ethos, its spirit of angst and alienation given a raw and uncomfortable voice. That voice has found some polish in recent decades, transformed through tweaking and experimentation, but with The Serenity Of Suffering they have recaptured that early ire and their live show has evolved to match. The gut-punch salvo of “Right Now” and “Here To Stay” introduce Korn at their most blatant, a kilt-clad Jonathan Davis energetically working the crowd as Head and Munky’s guttural riffing reduce intestines to mulch.

Missteps are few and far between, and new material certainly doesn’t count amongst them. “Rotting In Vain” and “Insane” are delivered with a fire that matches the classics, and from the power behind them it’s obvious that band and crowd alike know this. Bagpipes are (somewhat appropriately) trotted out for “Shoots And Ladders,” things get freaky with “Twist” and “Blind” proves to be an absolute kerb-stomper of a song, no matter the year or venue. They may be packing a degree of professionalism that even they wouldn’t have recognised 20 years ago but as far as conviction, entertainment and volume are concerned, Korn haven’t aged a day. 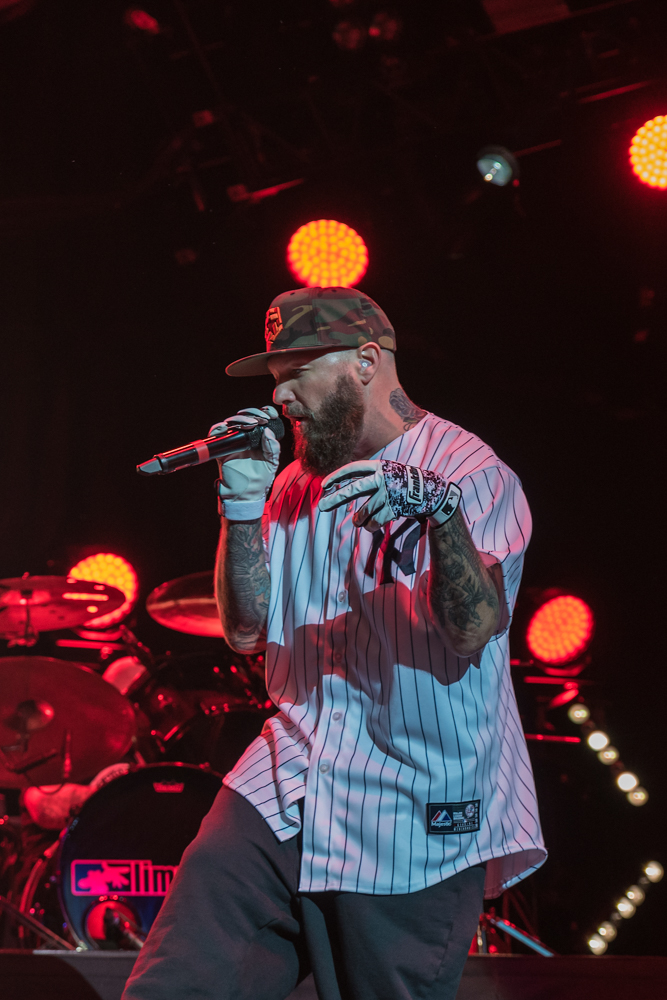 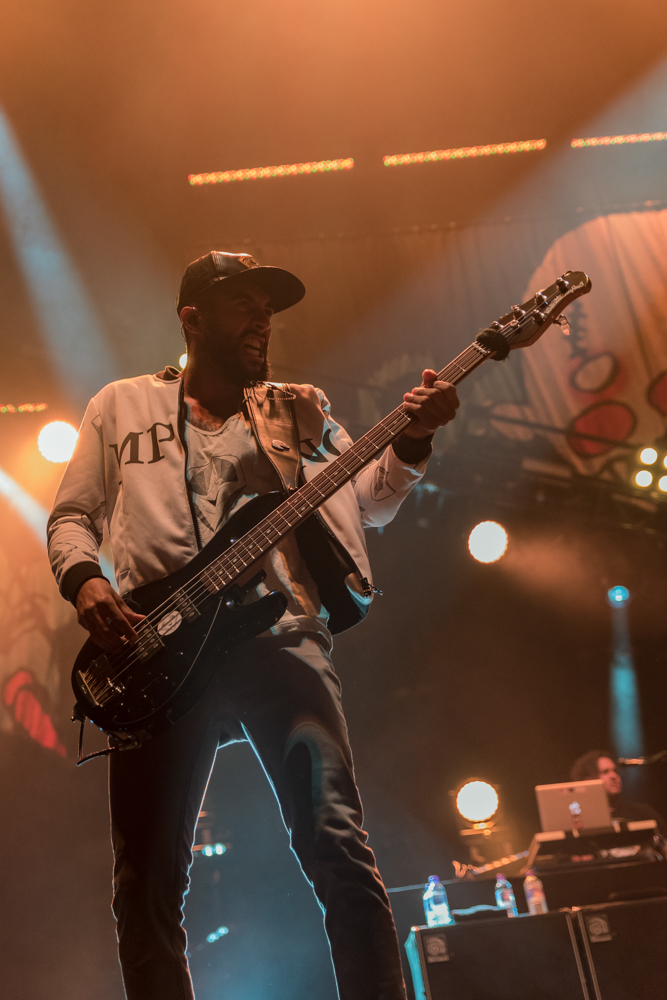 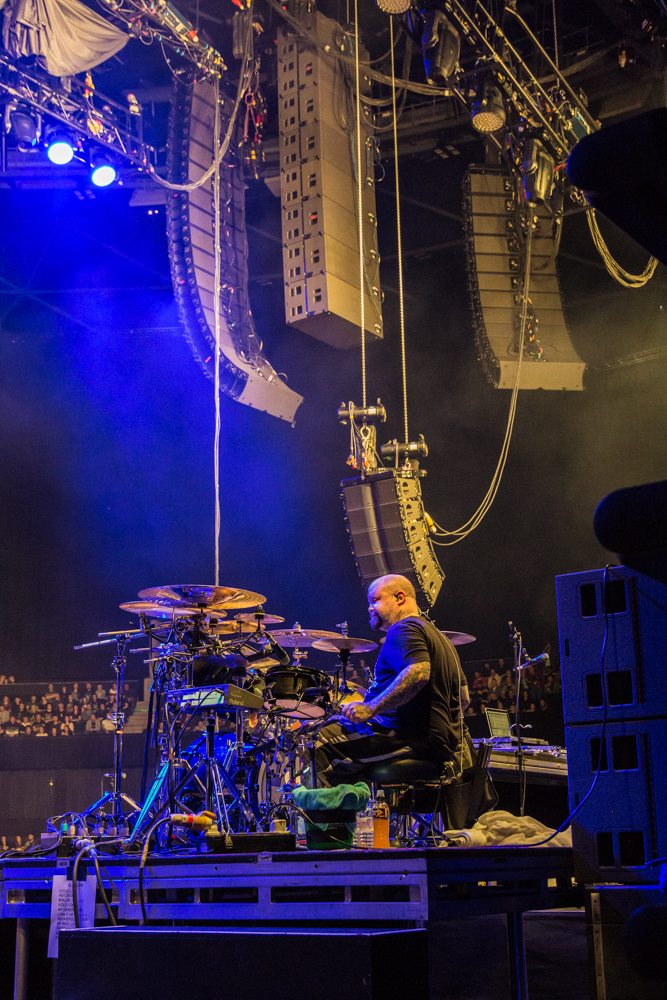 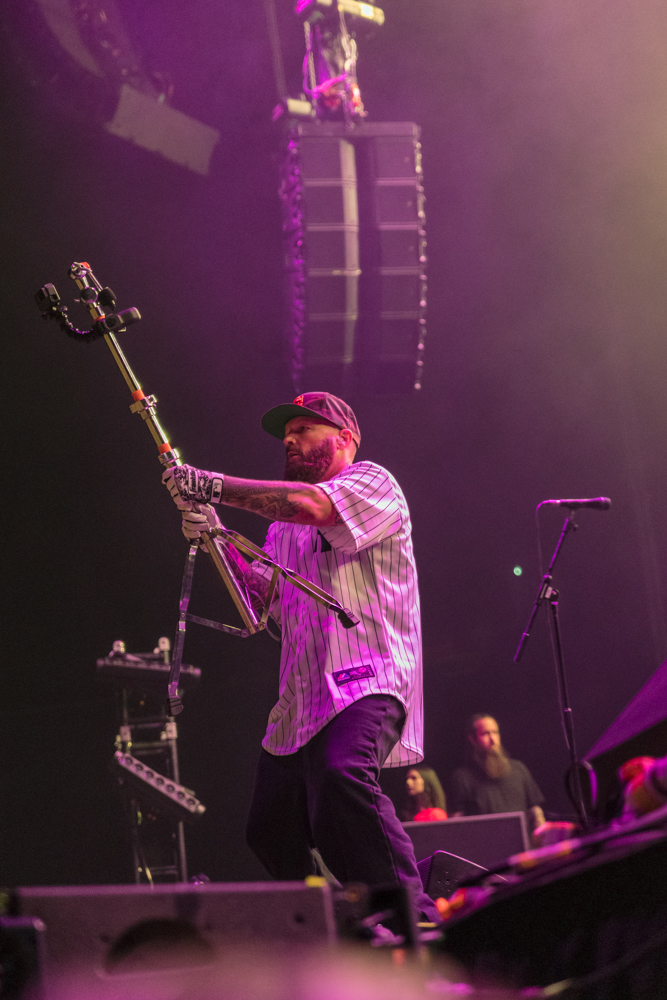 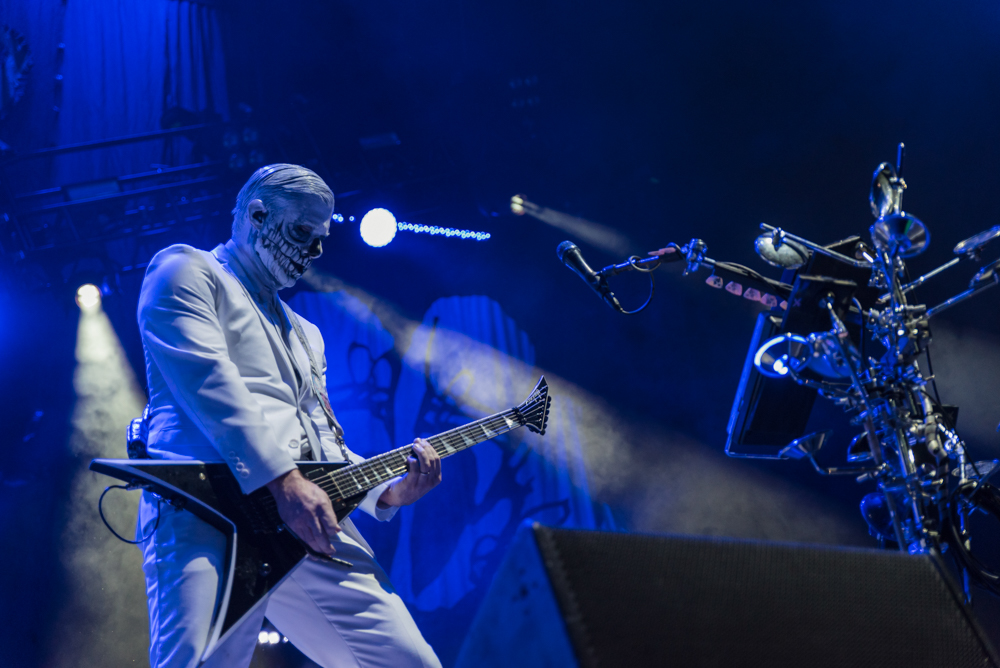 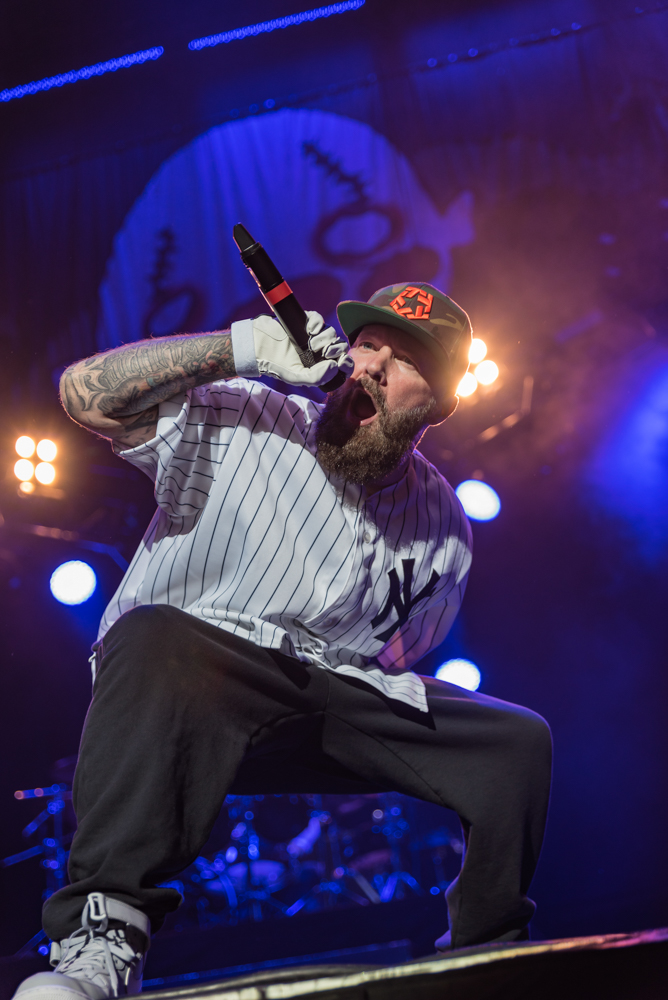 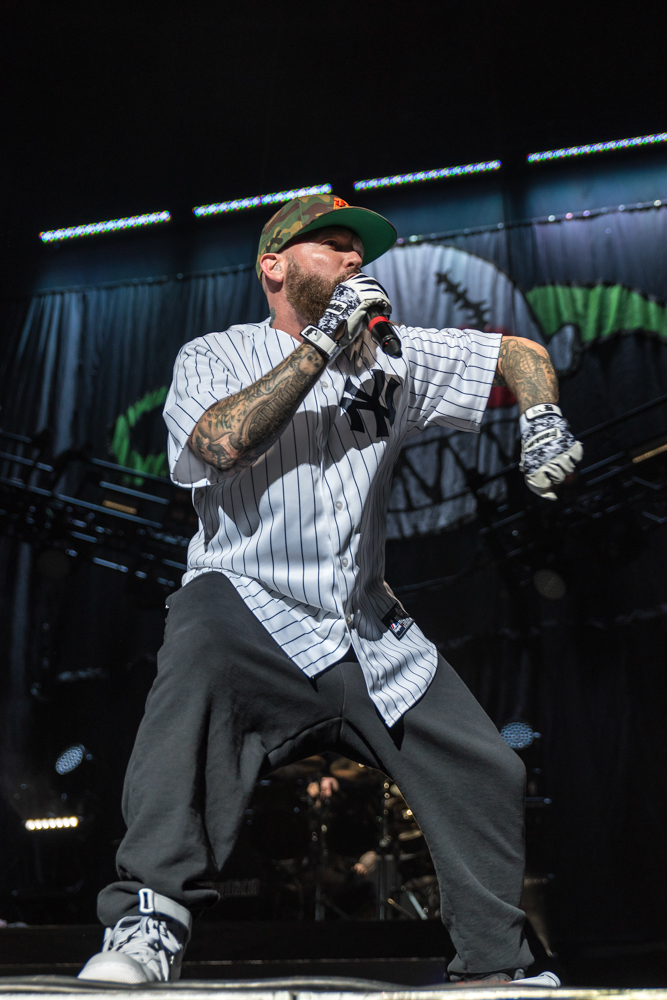 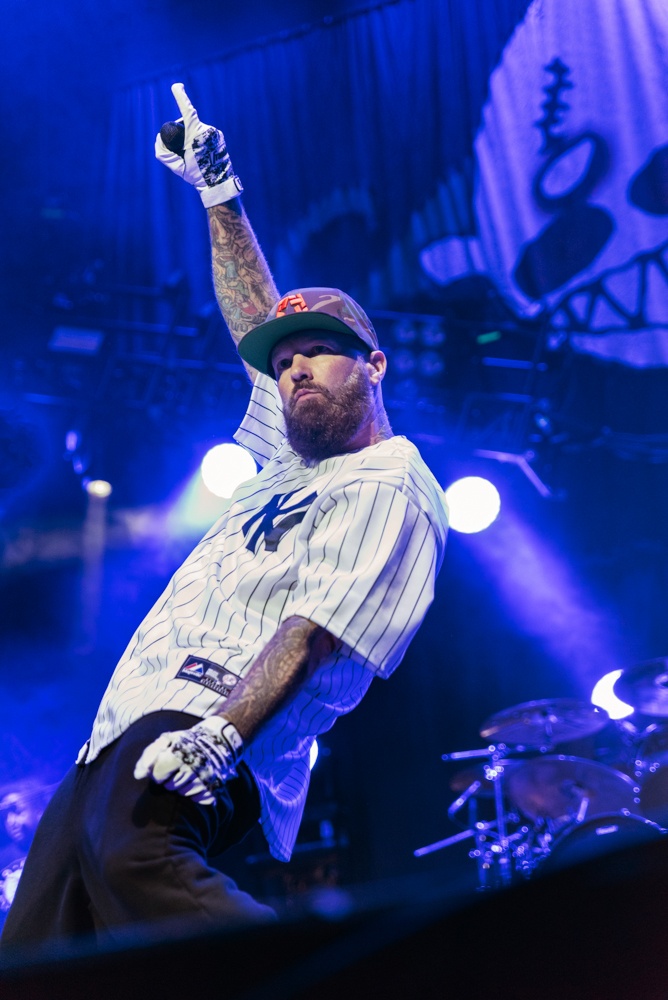 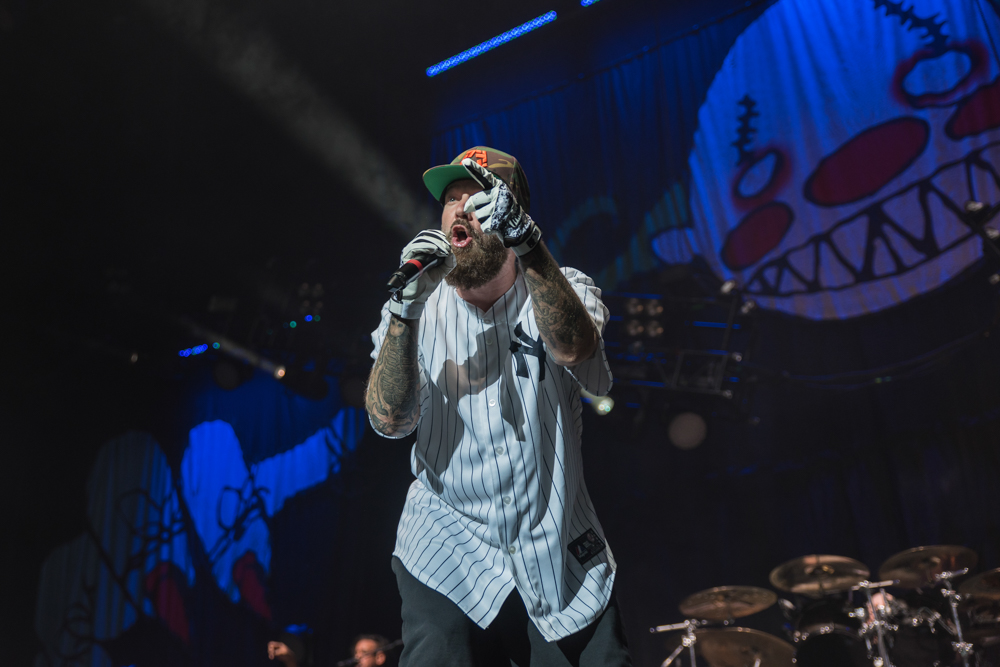 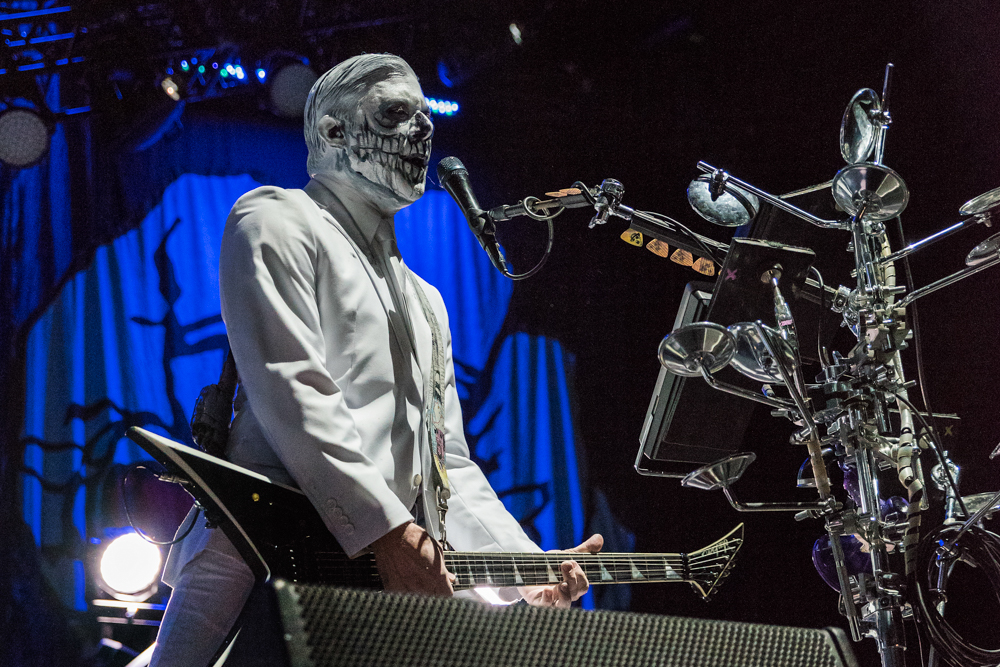 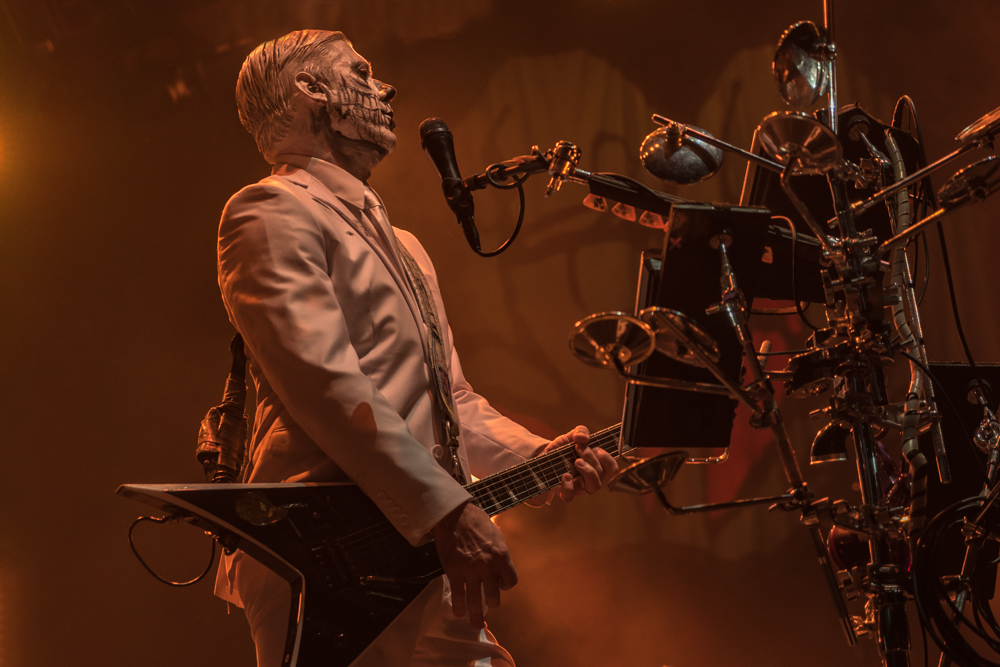 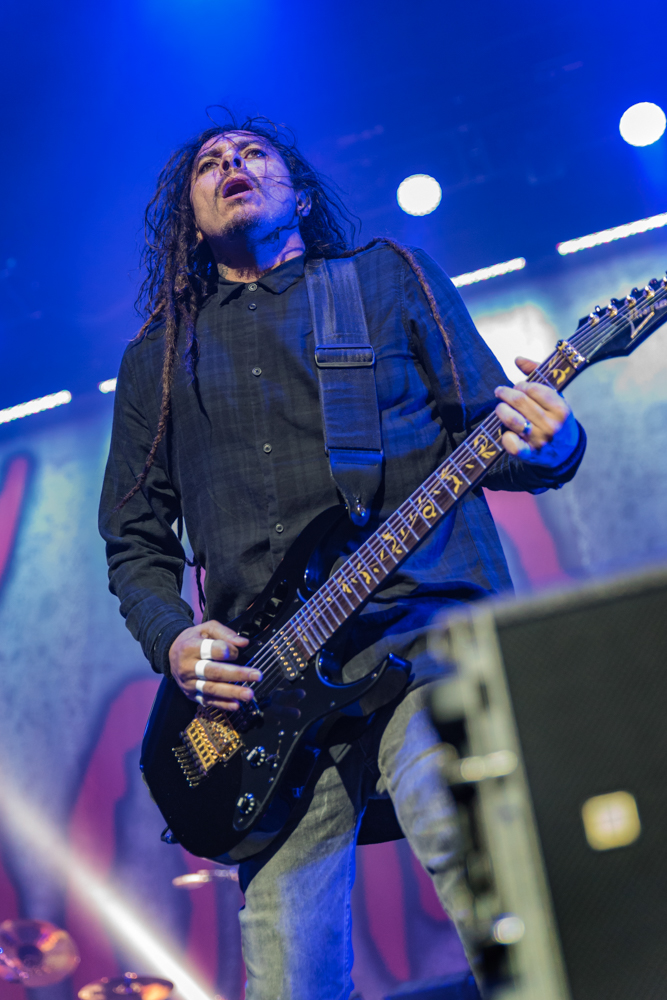 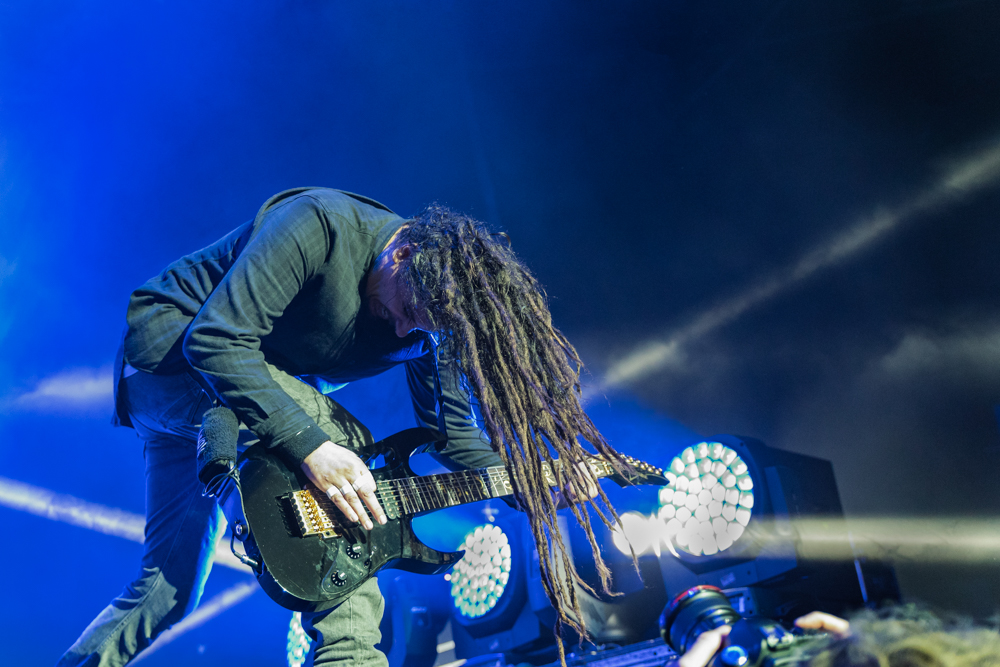 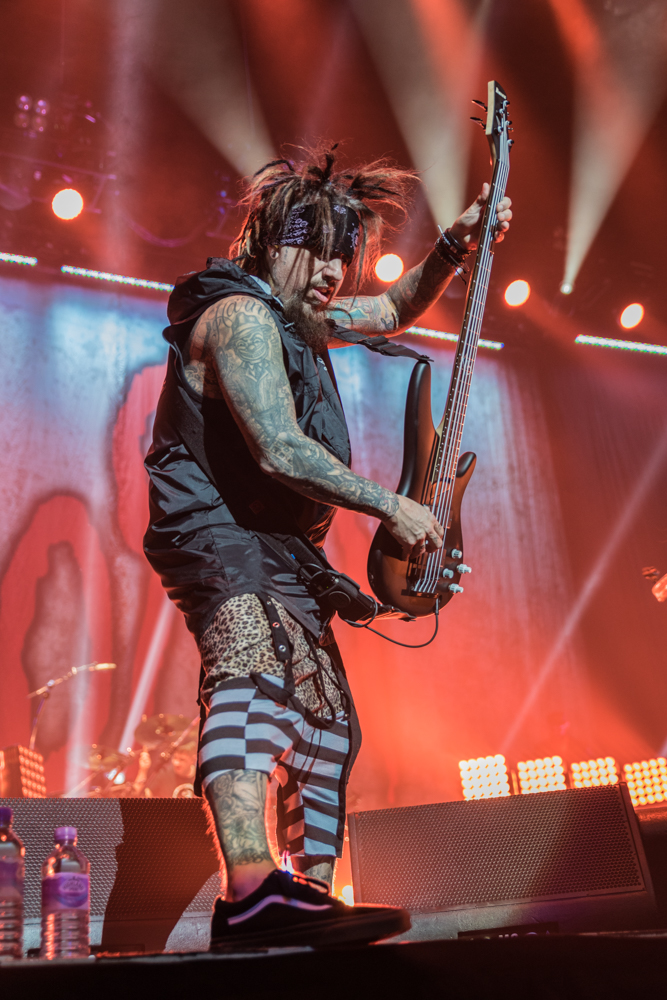 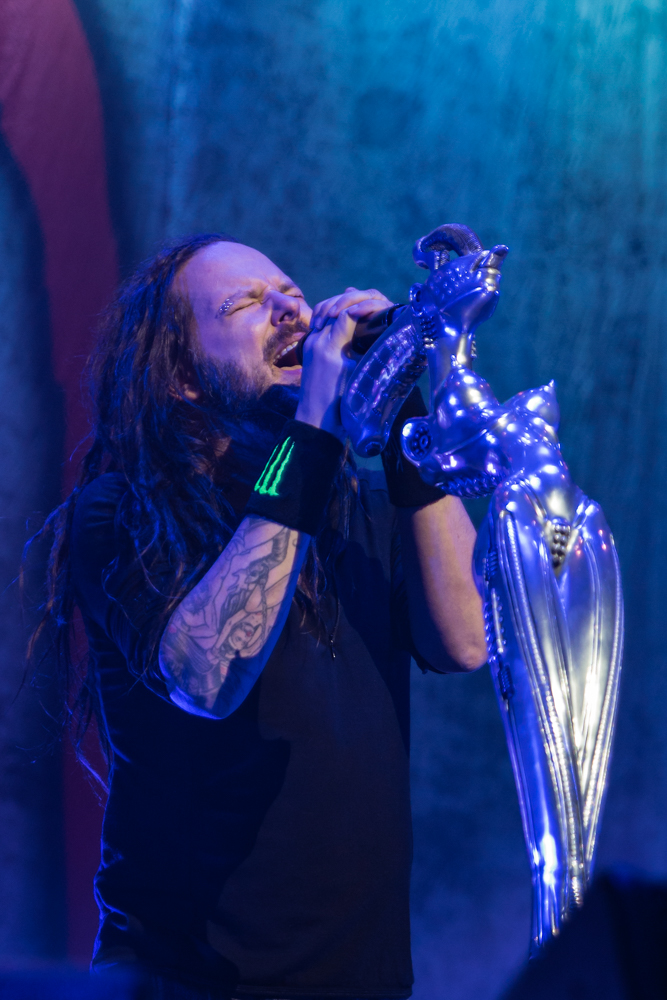 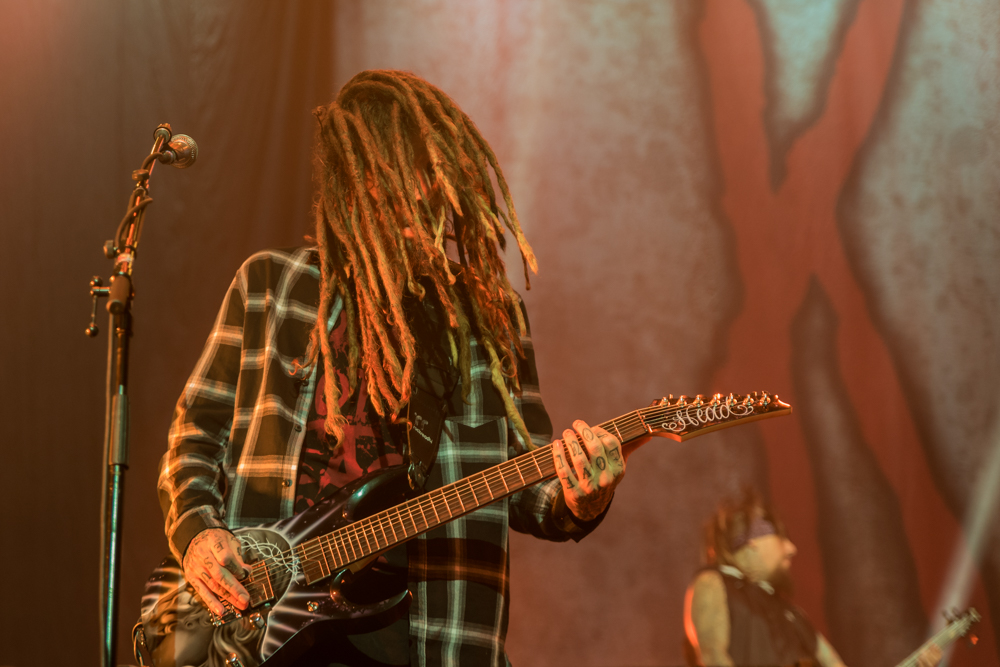 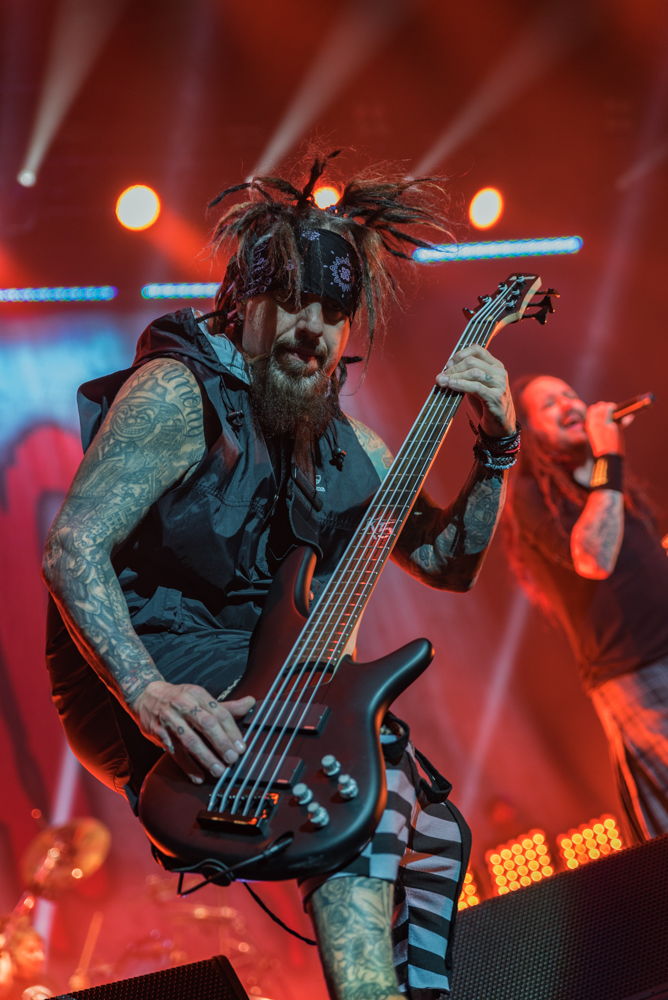 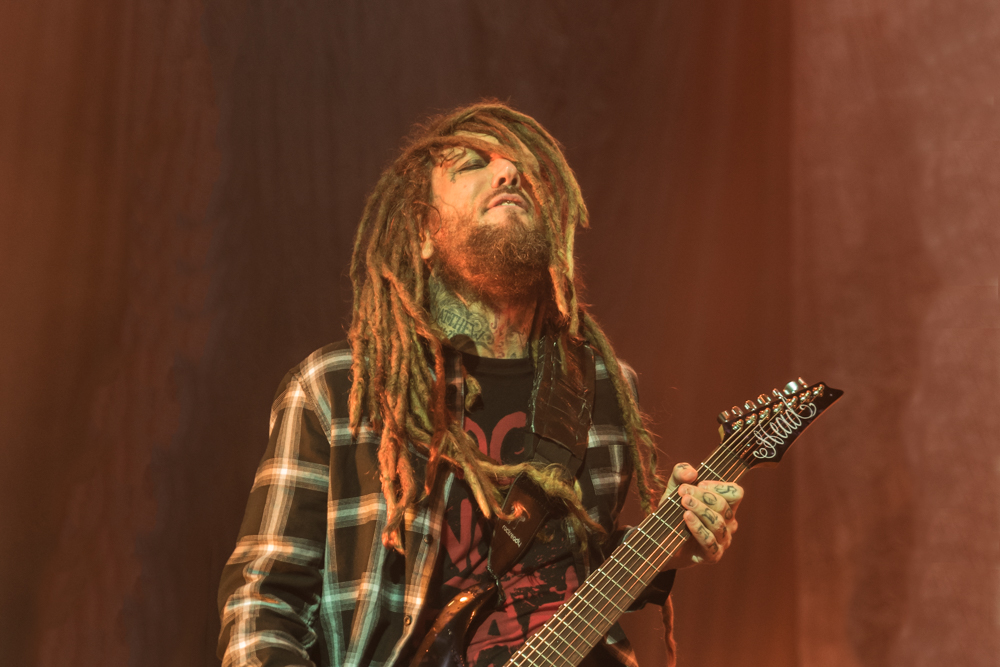 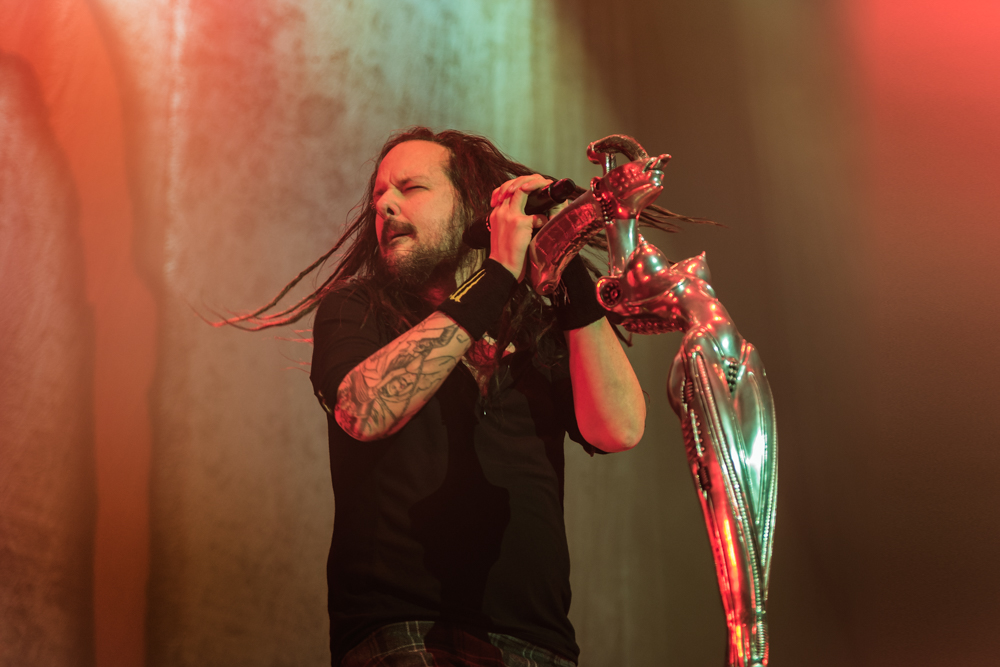 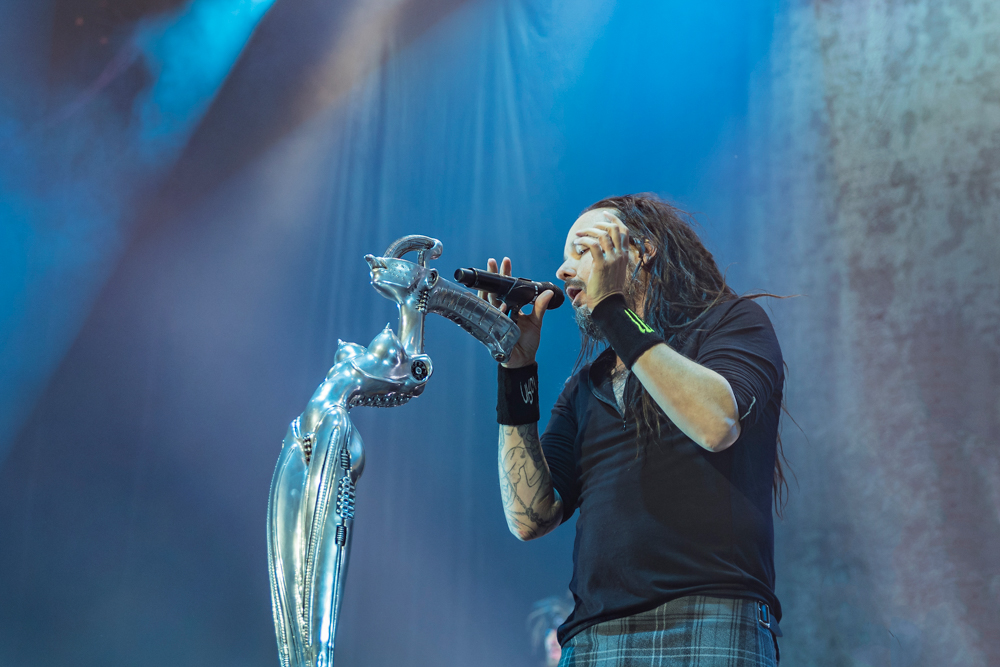 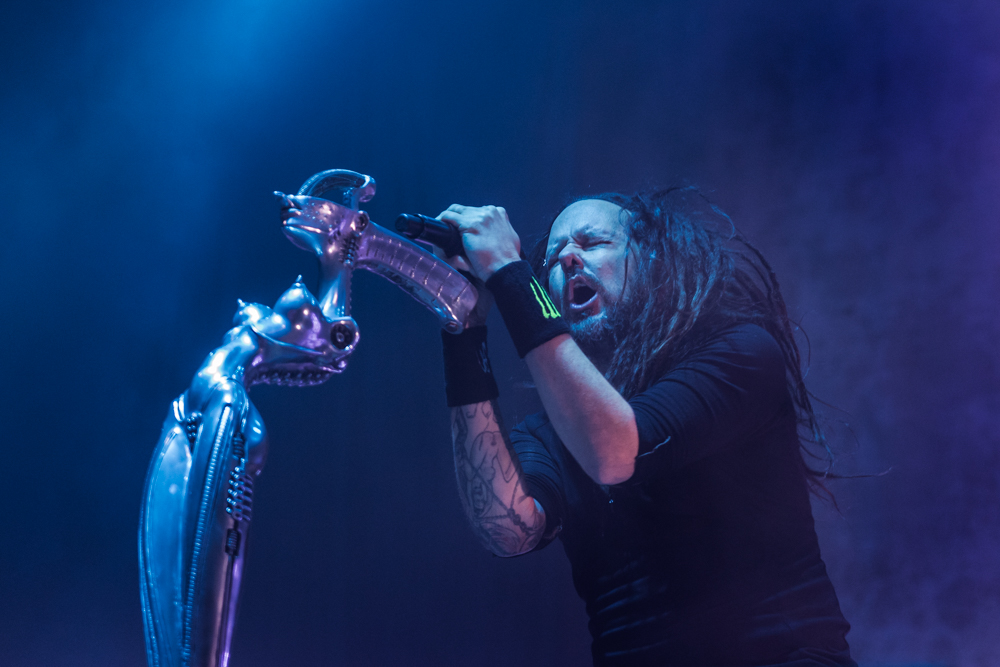 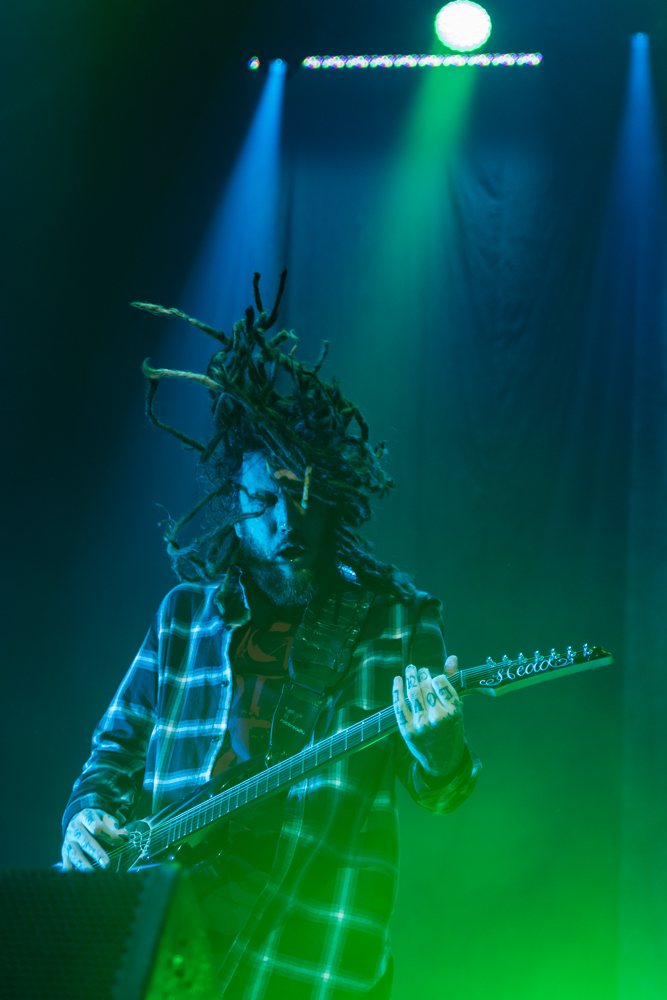 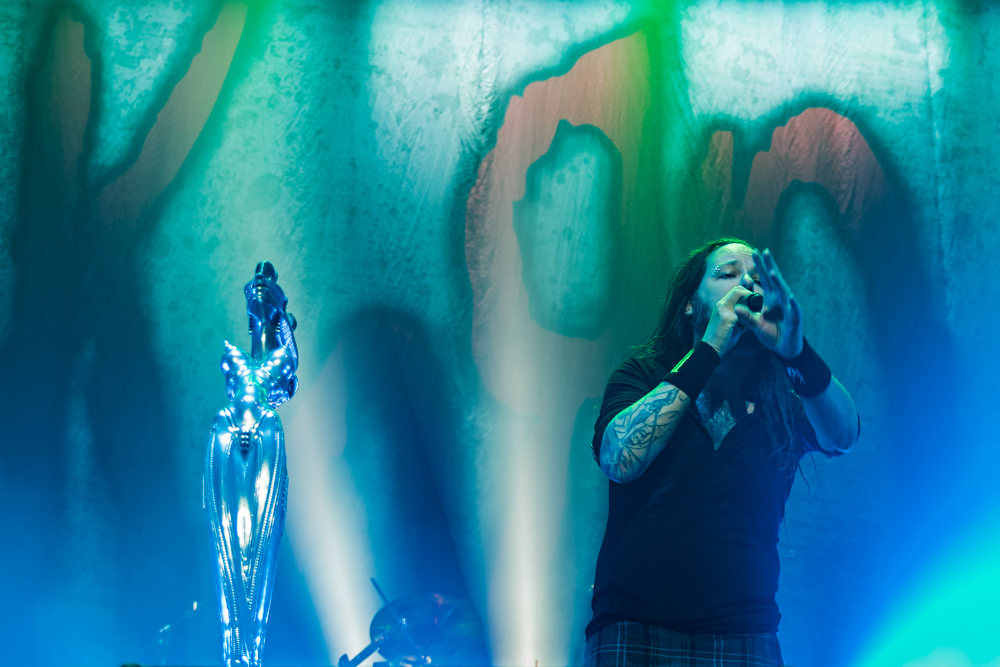 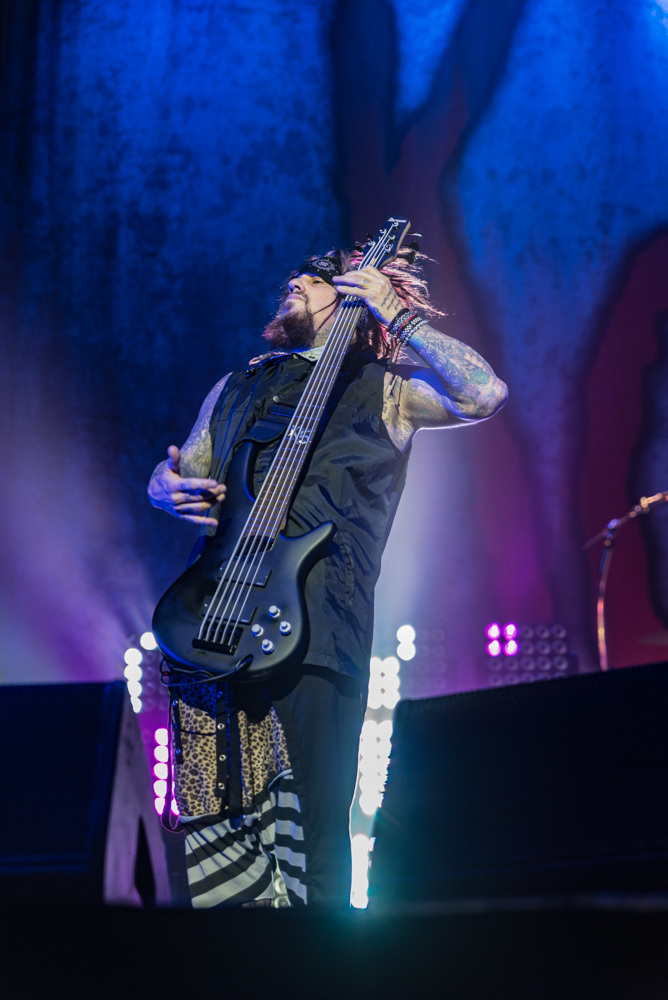