It’s hard to write this one because it’s another testament of the lack of interest (knowledge?) that the public shows from time to time – more frequently that one cares to admit.

Mac McCaughan – known from his highly influential work as guitarist and
vocalist of one of the most recognized indie rock bands from the 90s, Superchunk, and as the founder of Merge Records (Arcade Fire, Neutral Milk Hotel, Destroyer, Spoon, The Magnetic Fields, etc.) – came to Porto to present his recent solo debut album, Non-Believers, and was received with less than 20 people in the audience in a cool Sunday in Porto city. Understandably disappointed, Mac McCaughan decided to do things his way and go for it with all the energy and rage that he has been known to carry around live. With songs from Non-Believers, Superchunk, and even his other musical project Portastatic, which actually began as his solo project. Just one man and his guitar on stage burning the fuckin’ stage to the ground. Sure his birth certificate tell us that he’s almost 50 years old, but the performance that he gave in Porto revealed a man with a spirit and energy of a teenager with no attention to speed limits and hungry to slit the throats of the members of the audience with his unapologetic punk rock.

It could be a shitty experience for everyone involved, but we were in front of a guy raised with a different kind of ethos. 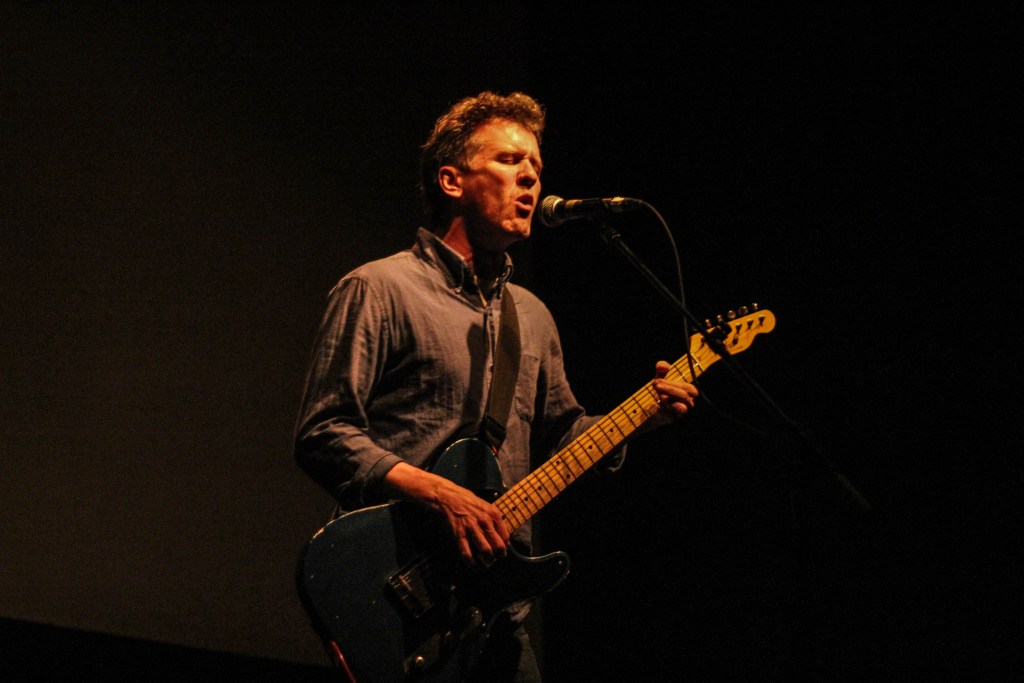 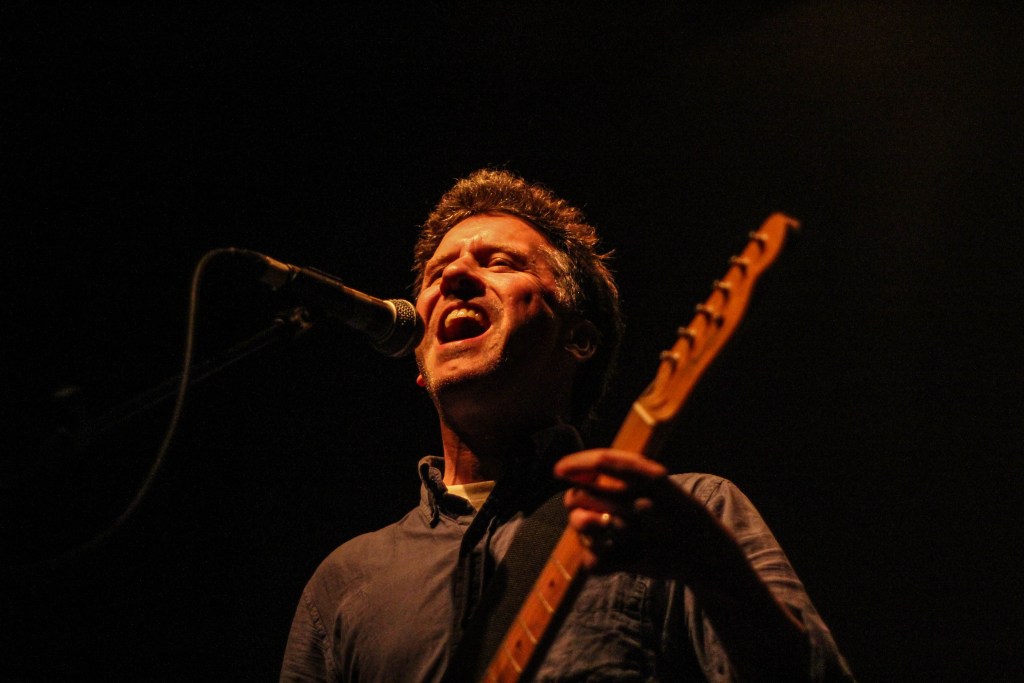 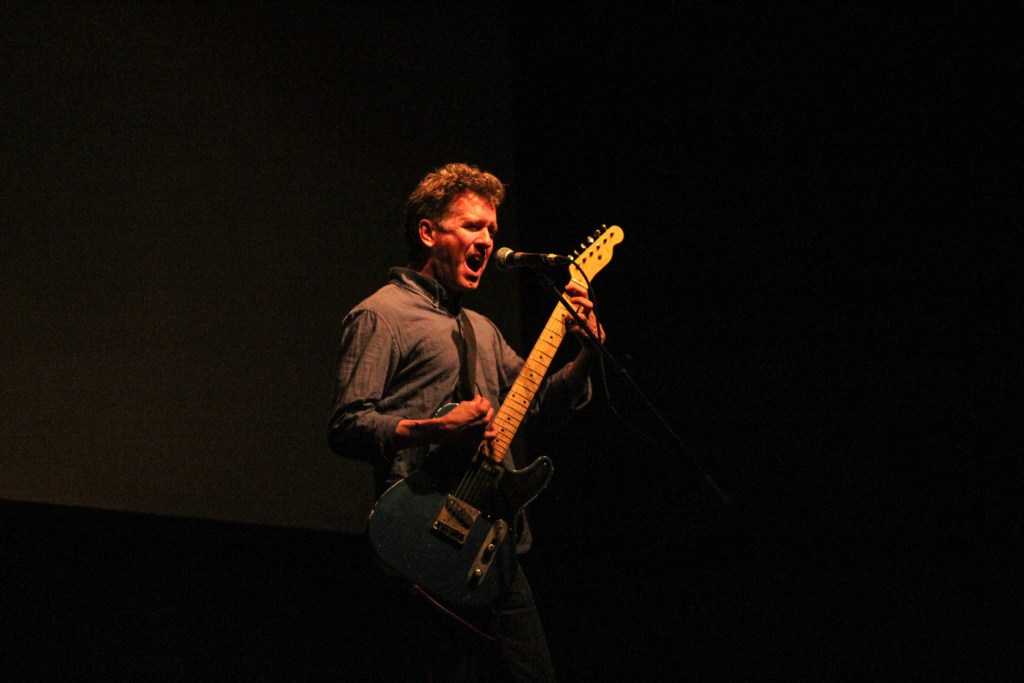 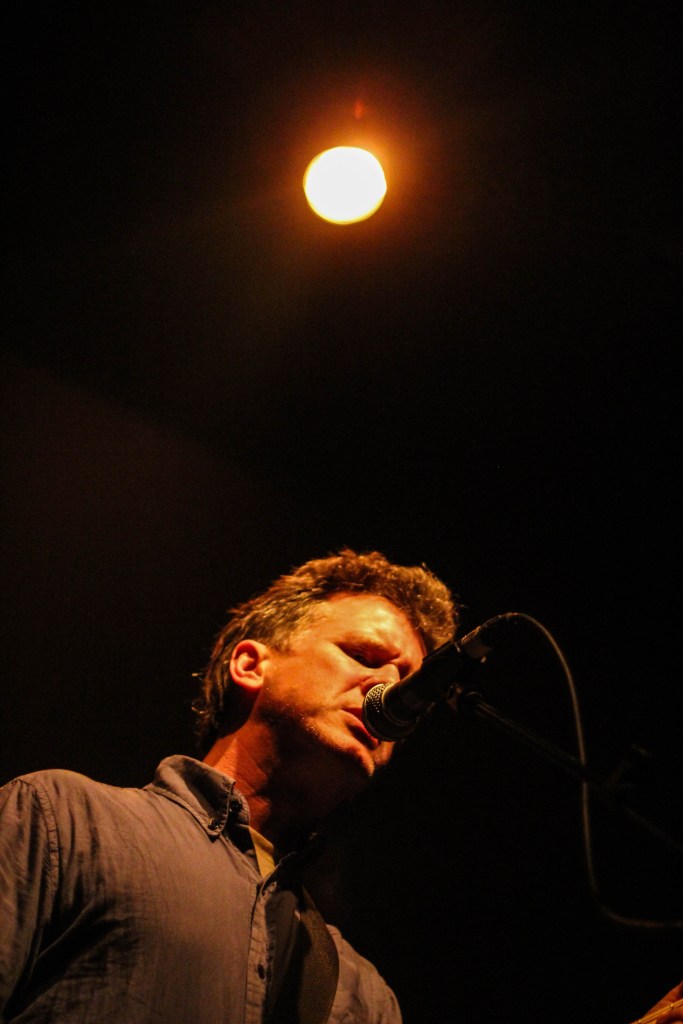