Not only are Lisbon’s Sinistro relative unknowns on tonight’s world-spanning bill, they have the unfortunate pleasure of taking stage when most people in the country are still having their dinner. Still, their ability to smartly juxtapose guttural sludge and sultry, dreamlike vocals is enough to catch the attention of most and watching Patrícia Andrade croon and rant while moving like a possessed marionette is one of the most arresting experiences of the evening.

If the openers defied expectations, Alcest sometimes struggle to meet them. It’s hard to fault the band themselves – Neige is an adept frontman, possessing a delicate air on older cuts like “Autre Temps” while reviving traces of his metal roots on the few welcome excerpts from this year’s Kodama which make an appearance, and his companions are likewise a solid presence, Winterhalter’s drumming in particular showing a technical and stylistic range that actually exceeds the wide scope of their sound. Instead, it’s the sound which lets them down, often burying Neige’s contributions under a low-end hum and swamping the delicacy that is so vital to them. They persevere and as the set progresses the clarity begins to return but it feels like the odds were ultimately stacked against them.

MONO face their own sound issues, with a club operating downstairs pushing a constant techno thump through the floor for the bulk of their set, yet while it’s occasionally distracting it never comes close to diminishing the quartet’s intensity. A decision to cull largely from the latter half of their career presents the ideal mix of quiet beatitude and sonic catharsis, Taka Goto drowning in sweat as he throws himself into flurries of tremolo and white-hot distortion and Tamaki Kunishi elegantly swaying with the ebb and flow of their compositions. Watching MONO is like witnessing nature at its most epic – majestic, sweeping, moving and occasionally savage. They’re simply breathtaking and there’s nothing in this room, or outside of it, that can halt their march. 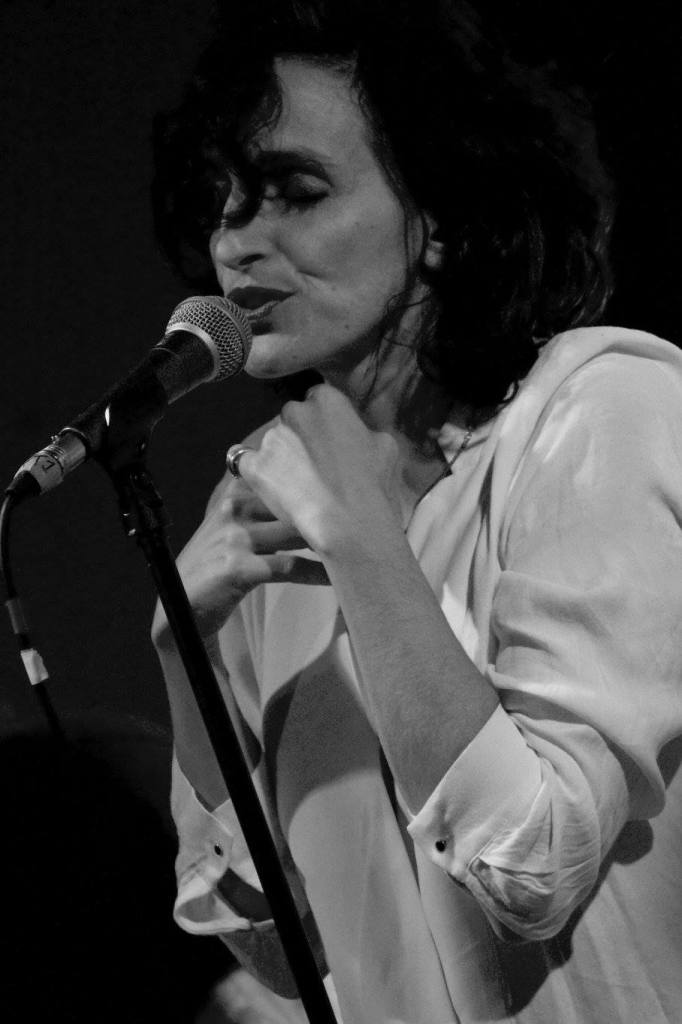 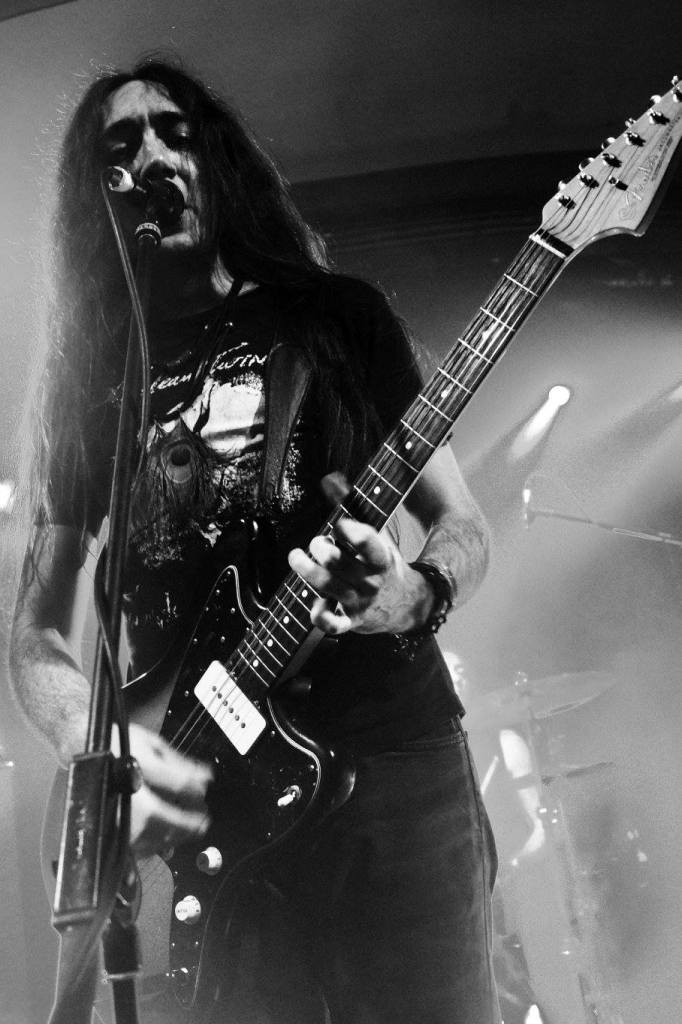 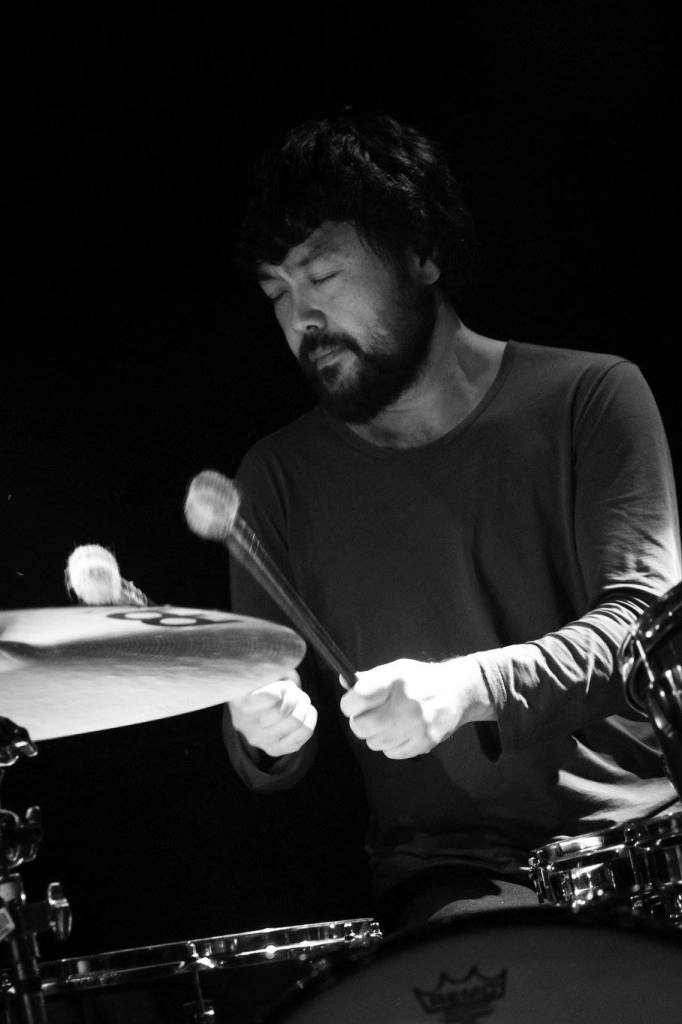 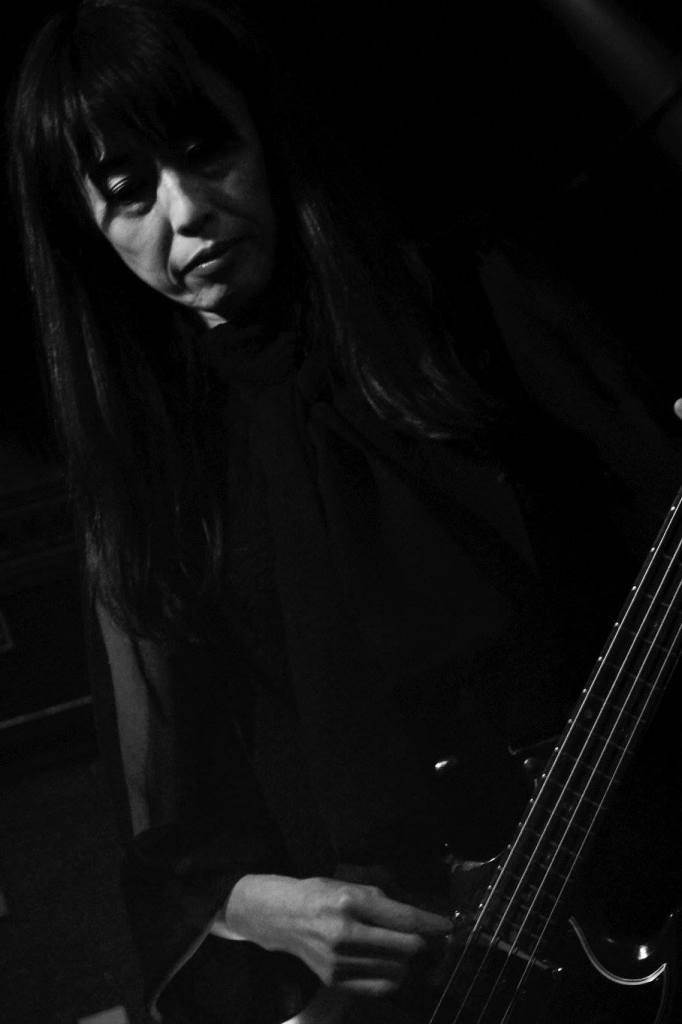 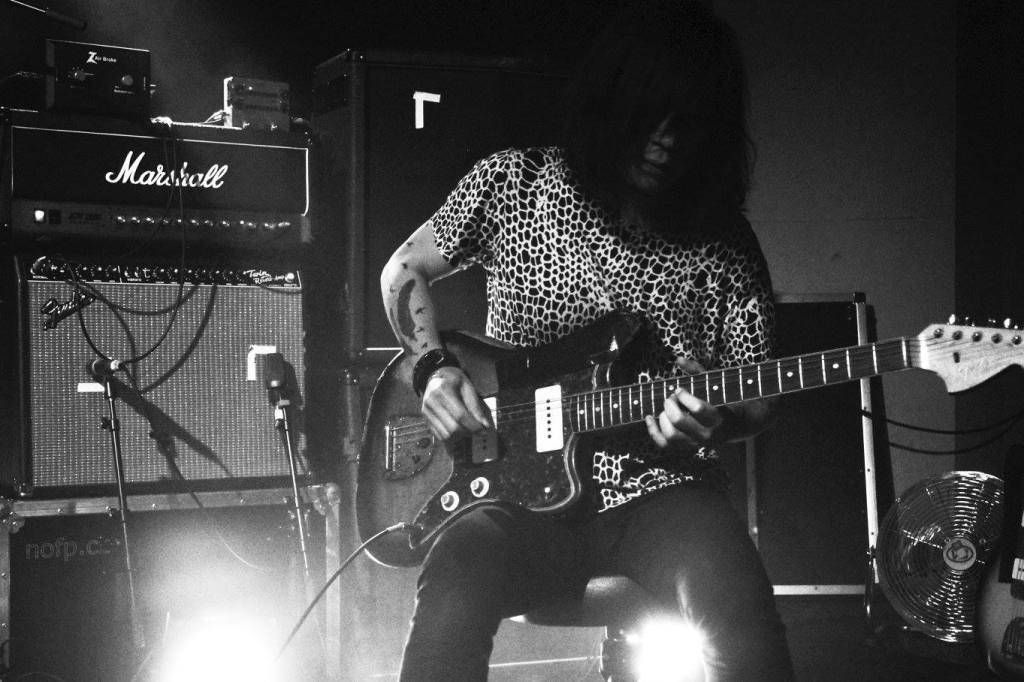 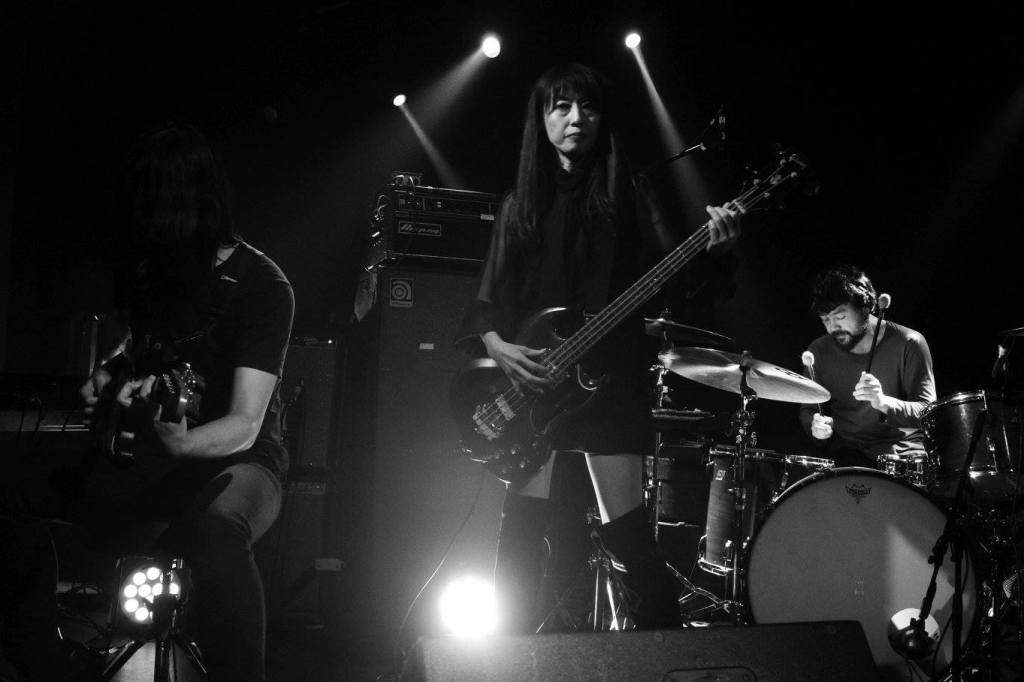