The last show organized by Amplificasom – one of the most active Portuguese promoters around – in 2016 brought around the West-Flanders/Ghent-based quartet Oathbreaker, just a few months after they made an appearance on Amplifest.

The Belgium outfit had an amazing year releasing their new album Rheia, which can very well go down as their magnum opus, and astounding thousands of people worldwide, so it made sense to bring them again, this time to a more intimate space. Henry Rollins often says that you need to see a band live to see their real value, and if that’s the case then is hard to be disappointed with Oathbreaker, even if the biggest expectations were created by the band with their album. Frontwoman Caro Tanghe and company are truly an amazing creative unit and their performance chops match the level of creative brilliance. Their performance at Cave 45 was able to exhibit the awe-inspiring range and dynamic of their sound – wandering effortlessly between the most gentle and articulated and the most gut-wrenching and devastating sounds. Oathbreaker and their masterpiece Rheia are one of the highlights of 2016. This show just attested the veracity of the statement.

Opening the night was Wife, the solo project of James Kelly (known for his incredible work with Altar of Plagues). Kelly delivered a different kind of experience. Mixing the cold electronic music with some steamy R&B, the Irish musician appeared concerned with changing gears and his set was definitely exalted by the how Kelly managed to keep challenging his audience. Wife is taking small evolutionary steps and seeing it live creates some expectations for some big surprises in the near future. 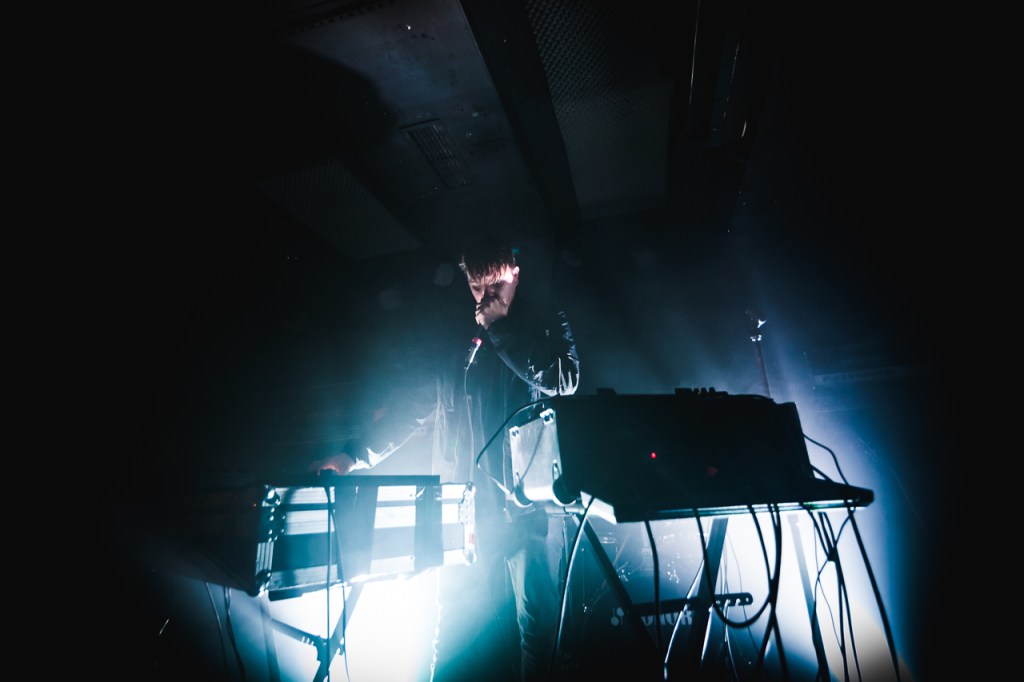 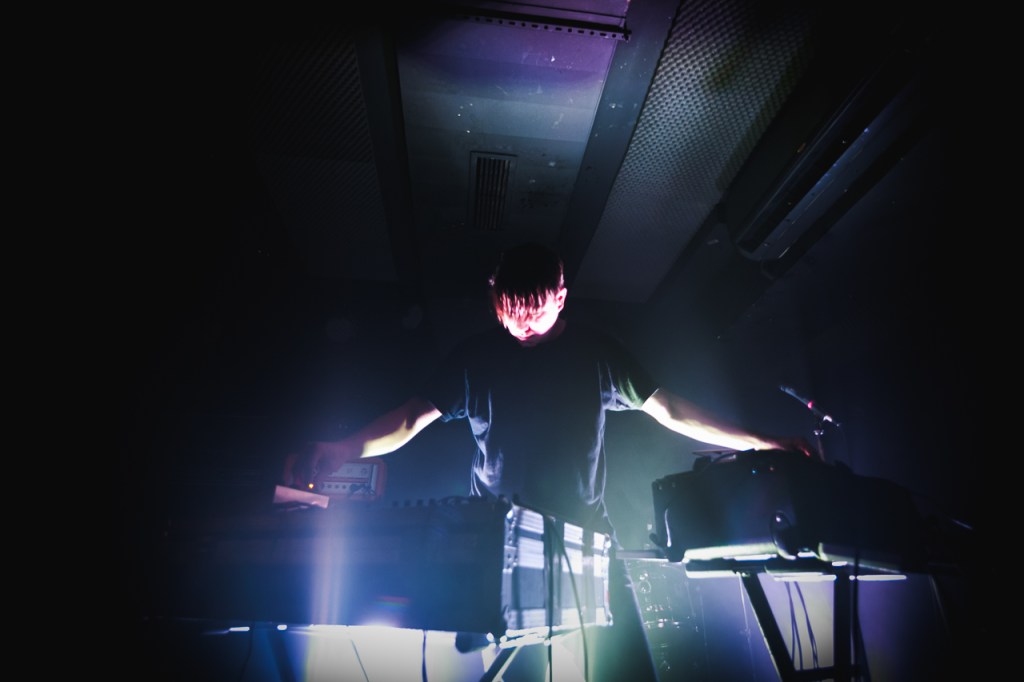 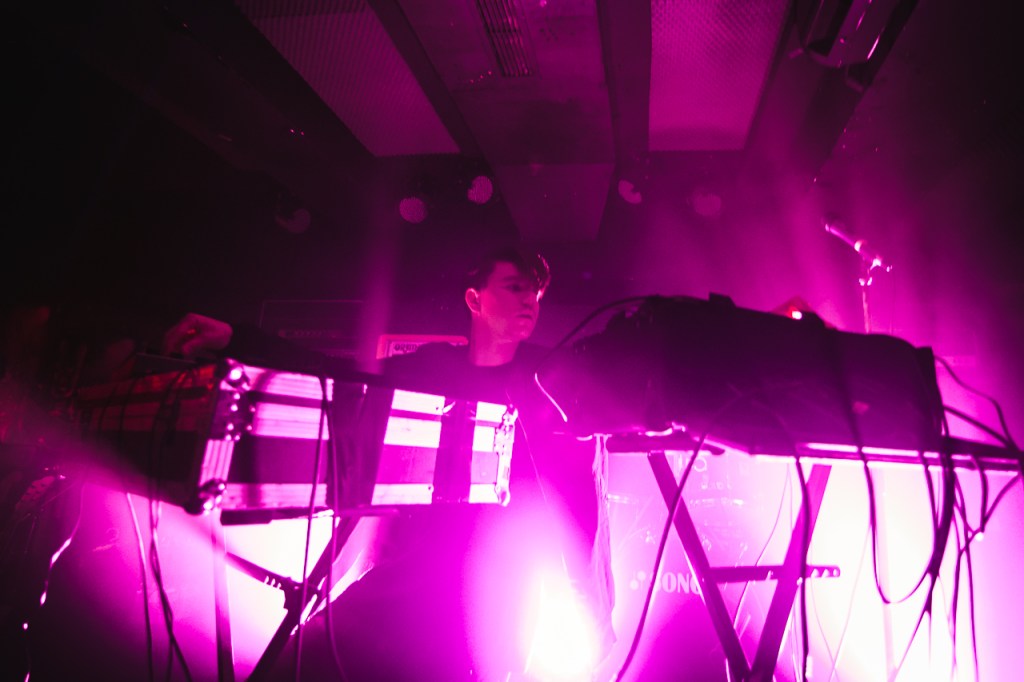 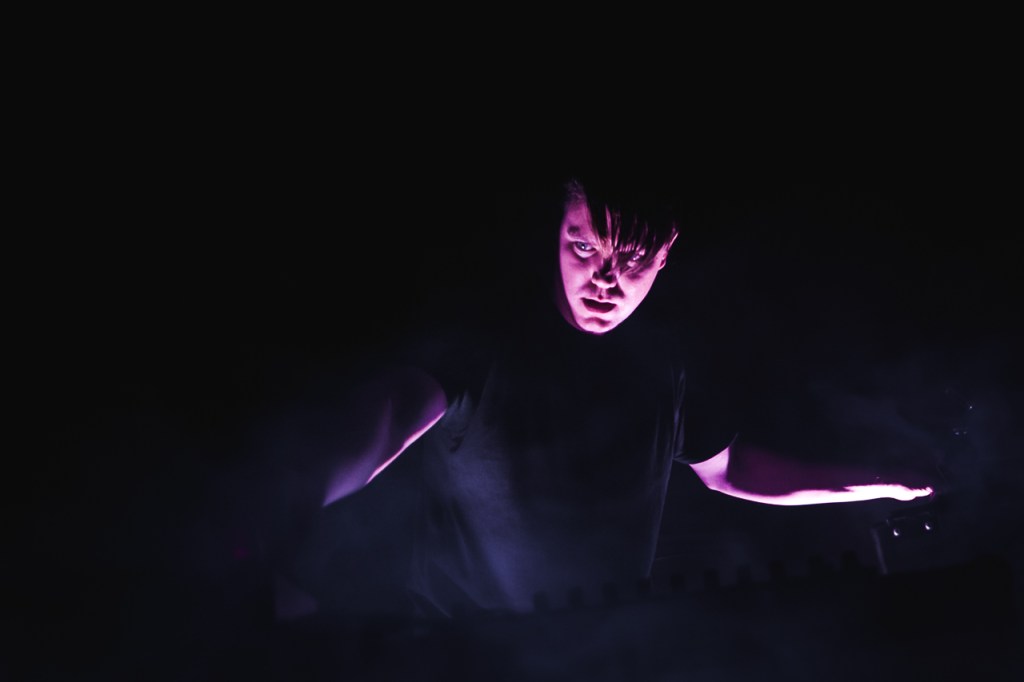 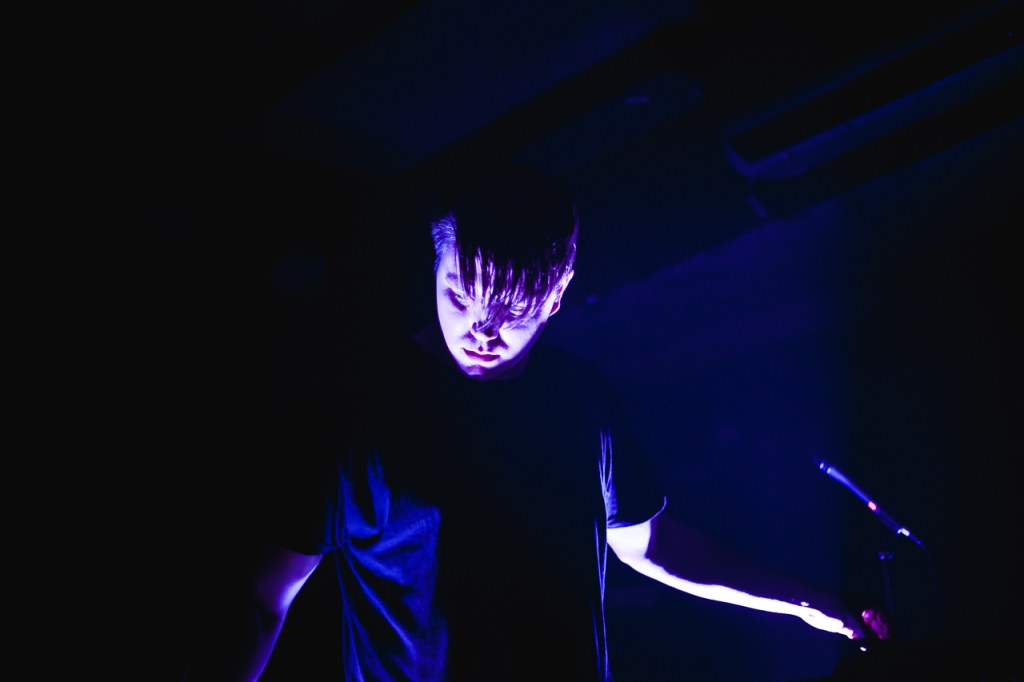 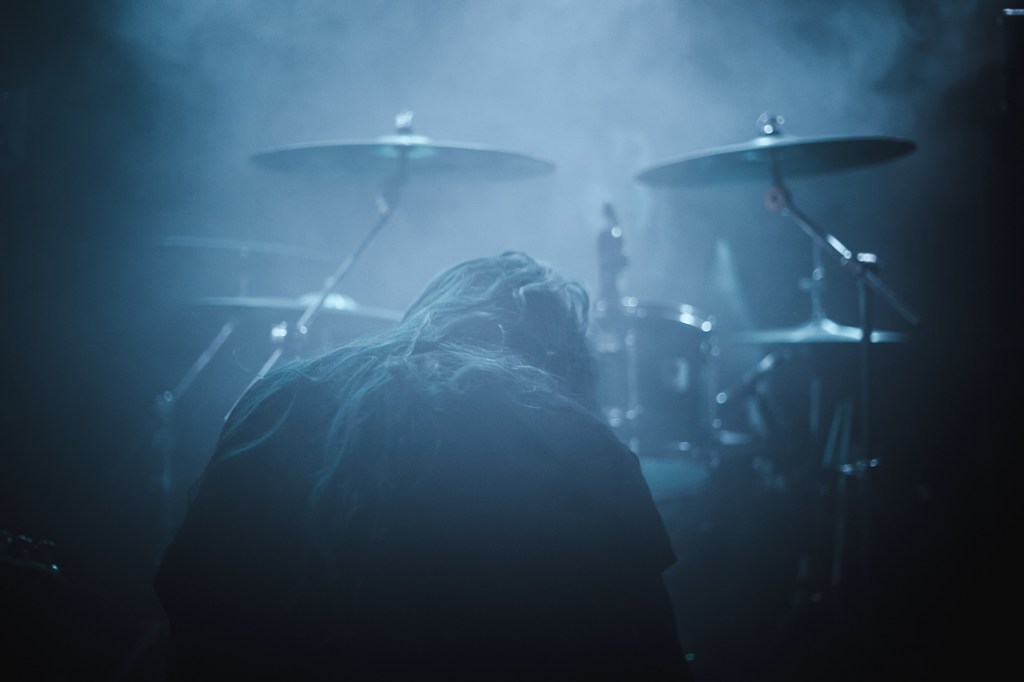 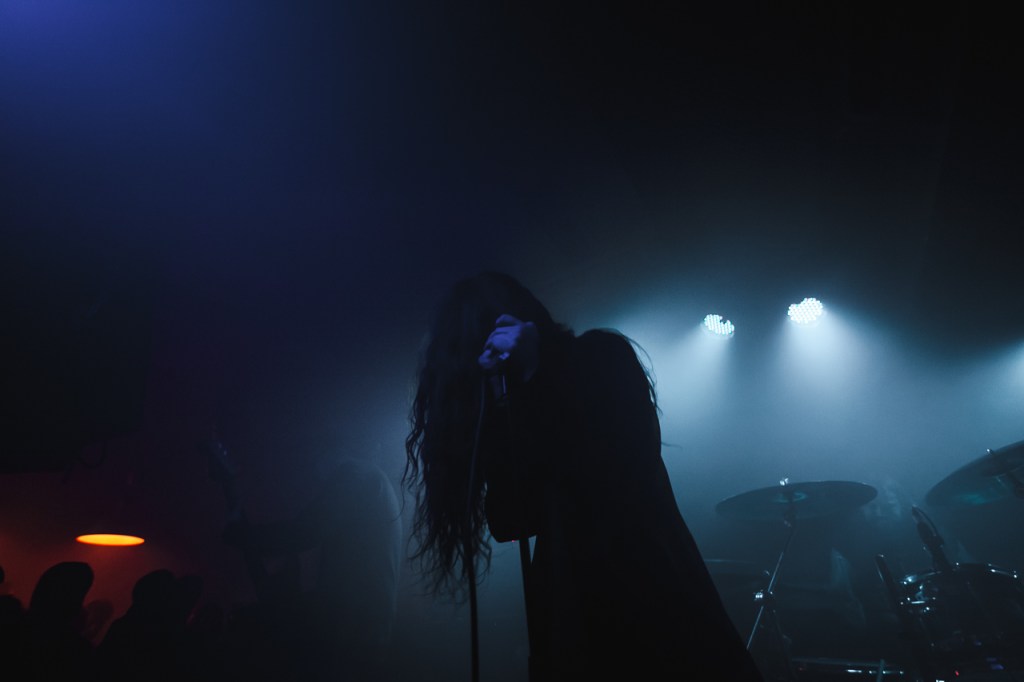 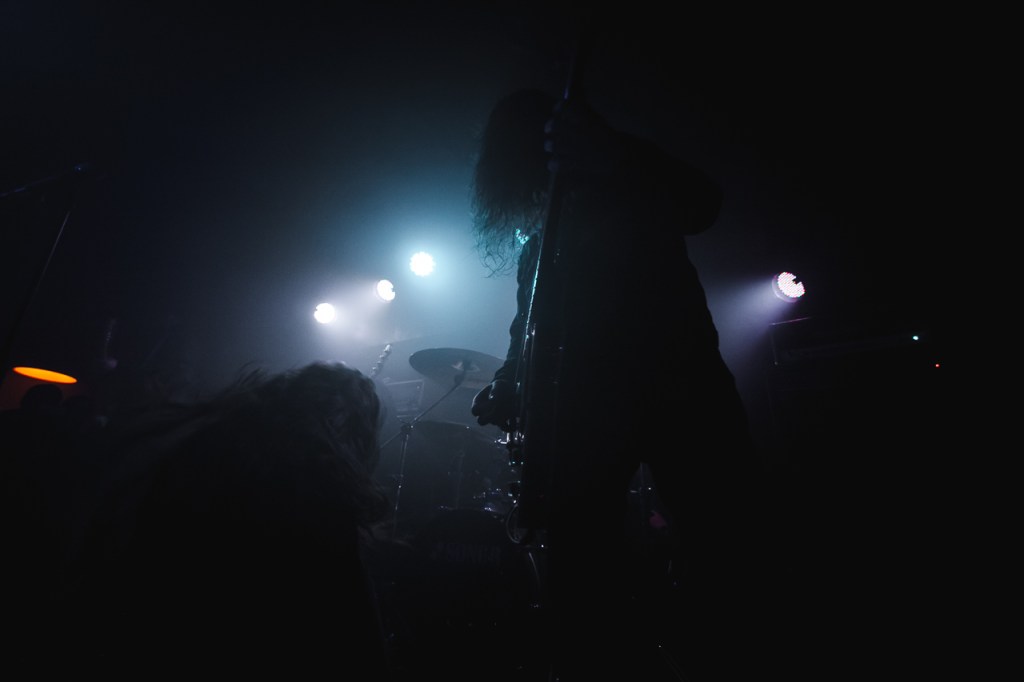 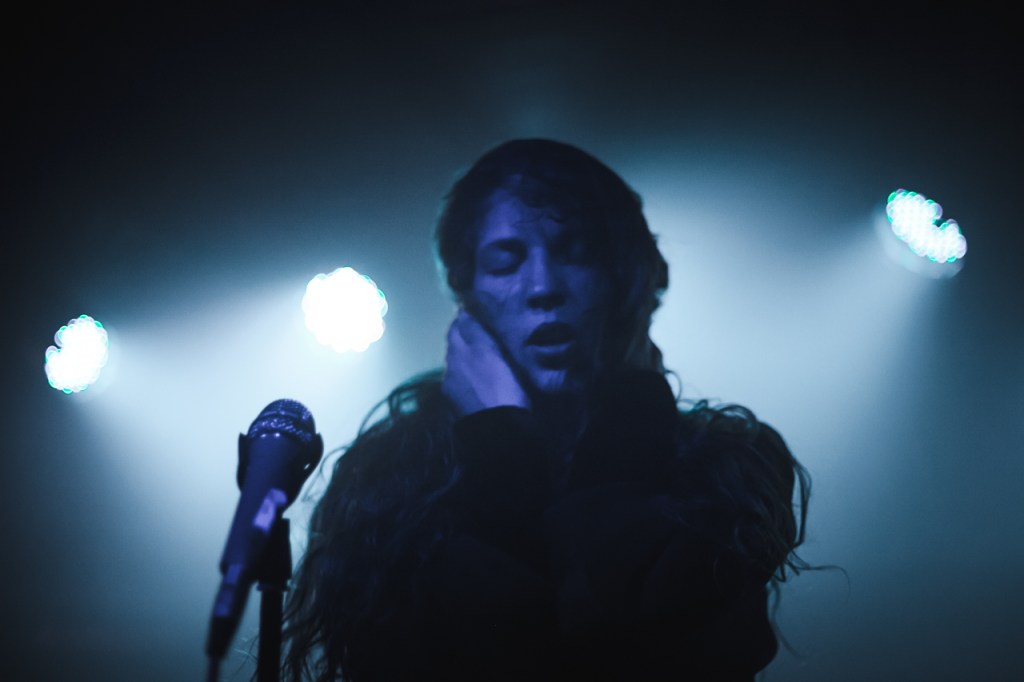 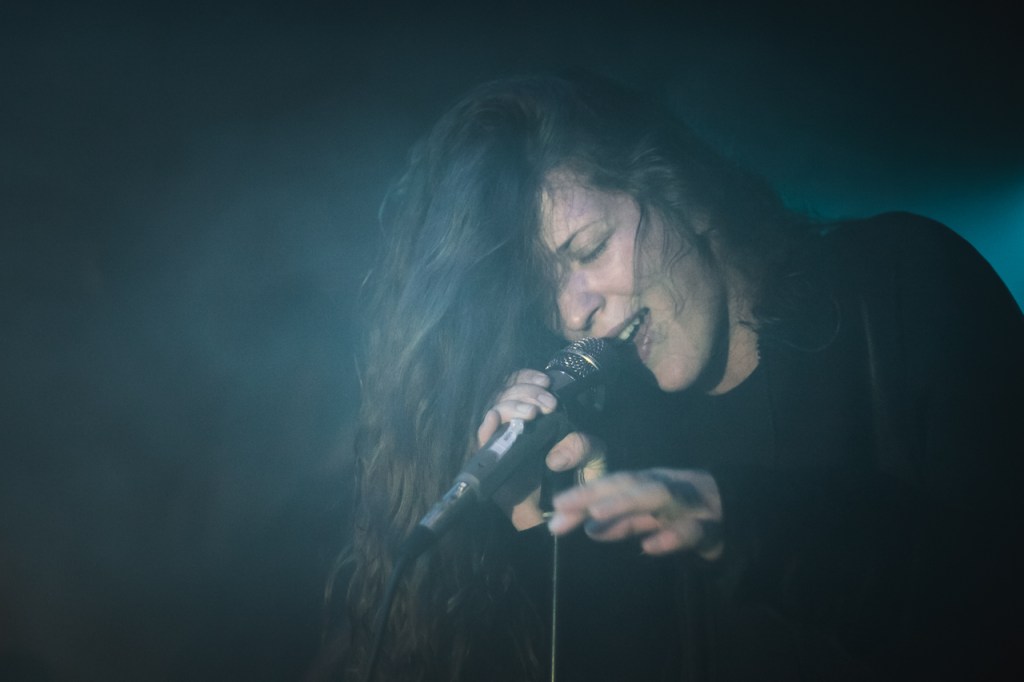 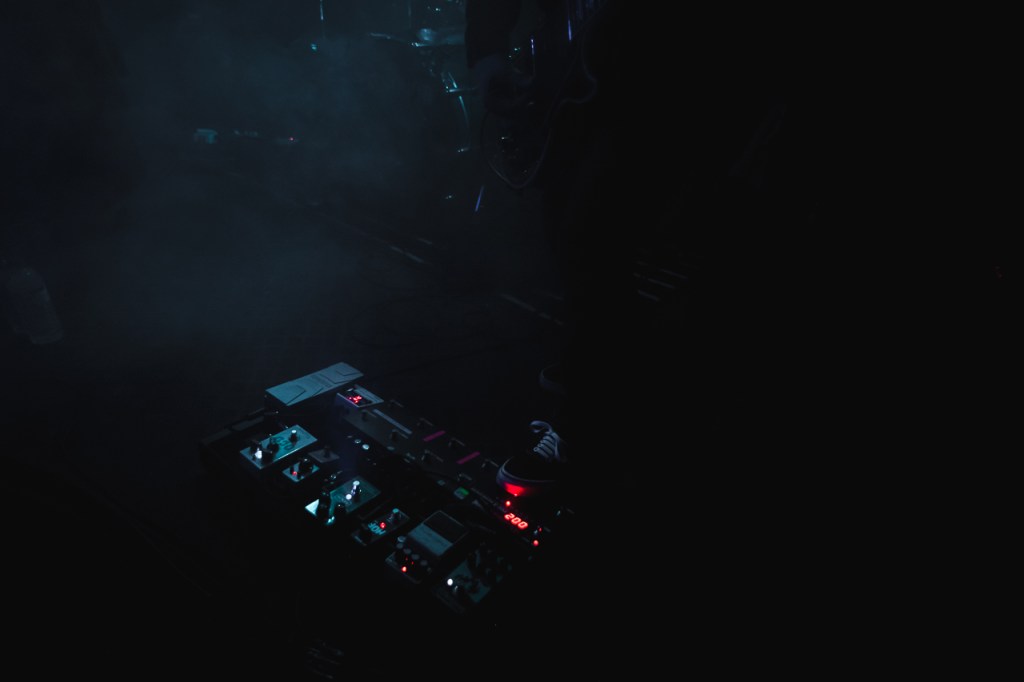