The venue chosen to receive Teeth Of The Sea needs to be mentioned. Teatro do Rivoli, a centennial building and one of the most emblematic of the city of Porto, and surely of the entire country of Portugal, opened its basement in the understage to receive the British and London-based quartet.

Oddly enough, the environment was more of an old club in New York, which, don’t get me wrong, it made sense since the music delivered is kind of given to those sort of things. Presenting their latest and fourth full-length album, Highly Deadly Black Tarantula, Teeth Of The Sea made the cold night warm with their insistence to be all the way through electrifying with their mix of noise, psychedelic, electronic, experimental, and metal music. It’s the kind of show that promotes and even requests a certain eclecticism.

Their unapologetic approach that is oblivious to whatever composition or general musical rules guaranteed an extremely exciting performance for everyone that would be predisposed to follow the band throughout their musical experiments and voyages. The night was exclusively for Teeth Of The Sea and their rich scope and powerful intent proved to be more than enough content for one to digest during one night.

It’s the sort of experience that, unfortunately, you don’t have all the time and you sure as well feel great when it comes out all of a sudden. Like an addictive drug, everyone there just wanted more and more. 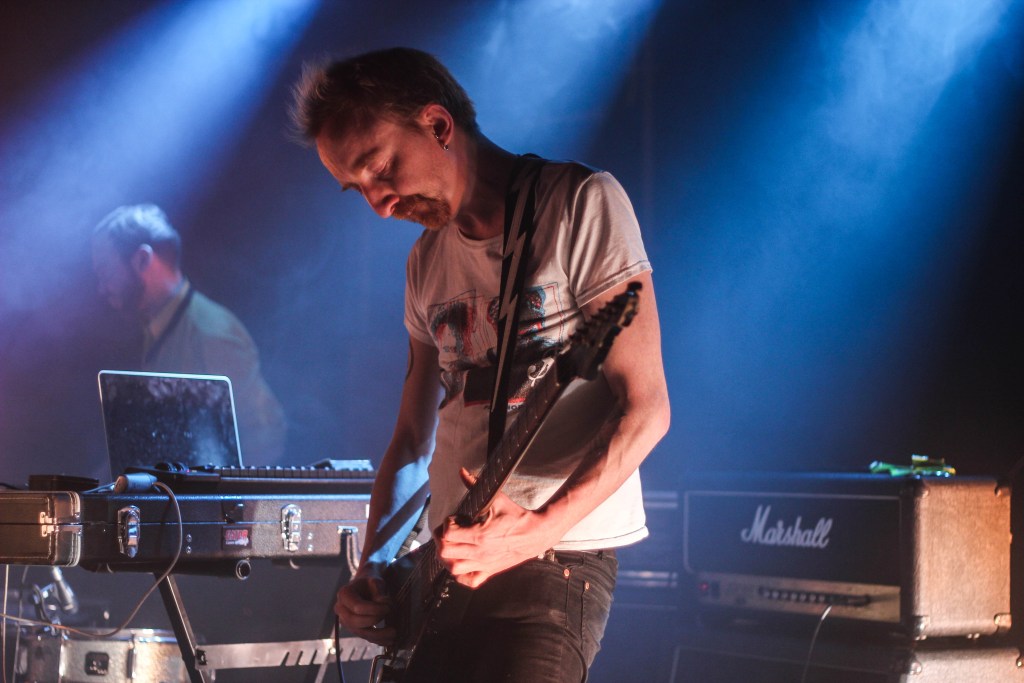 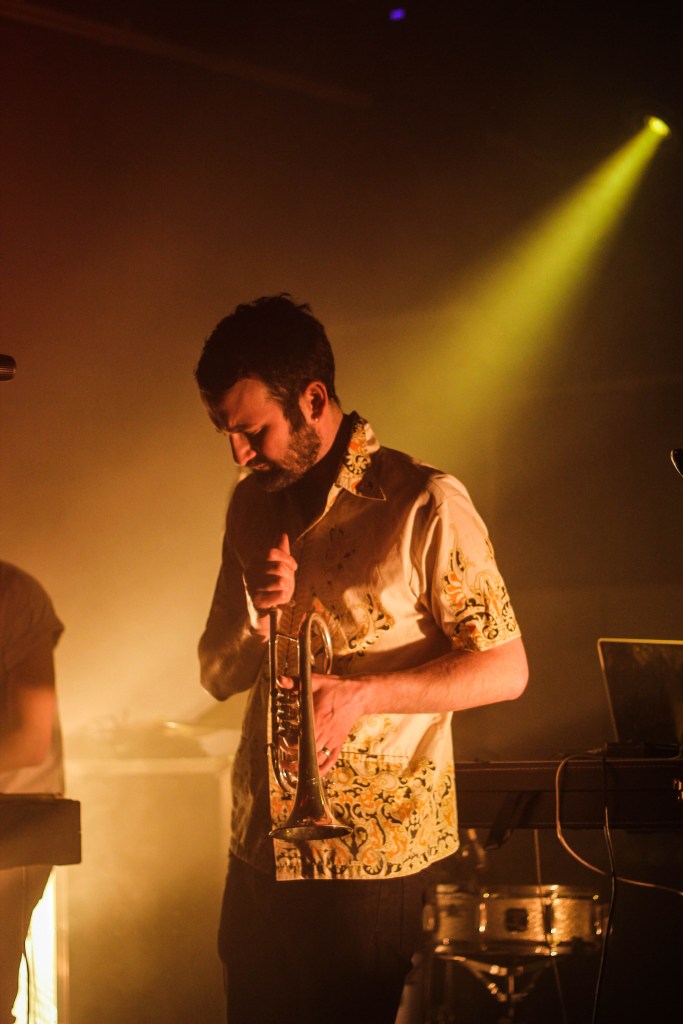 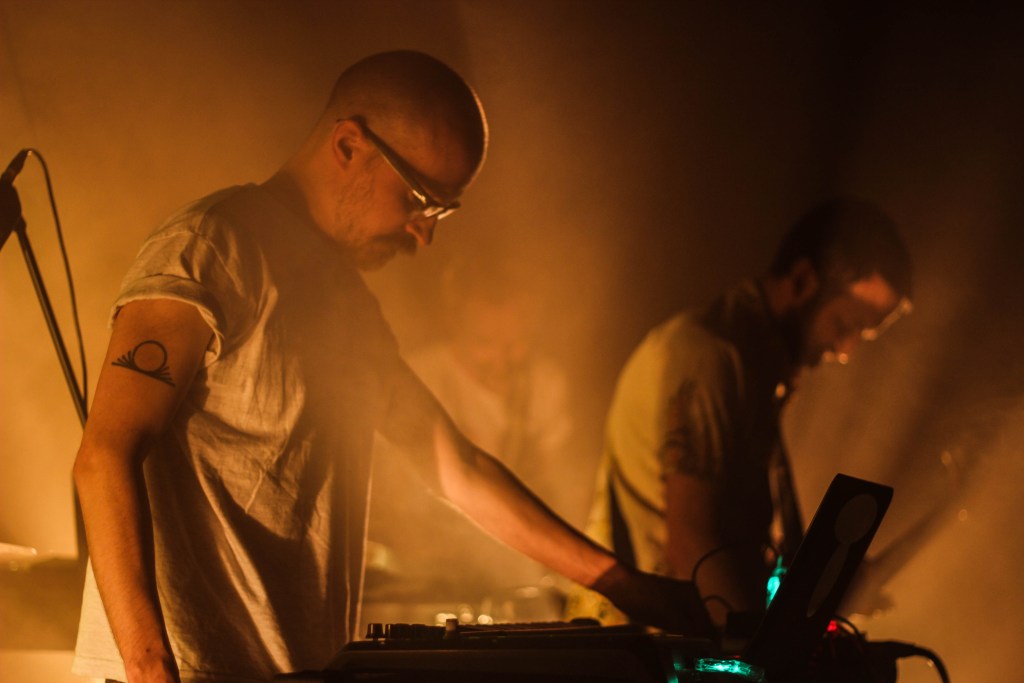 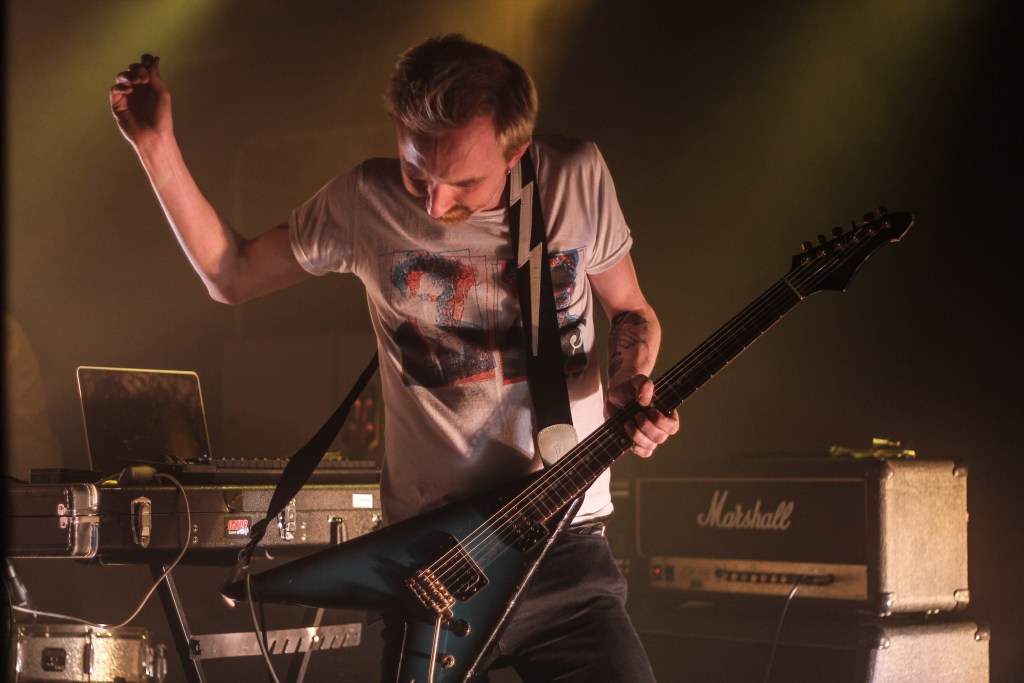 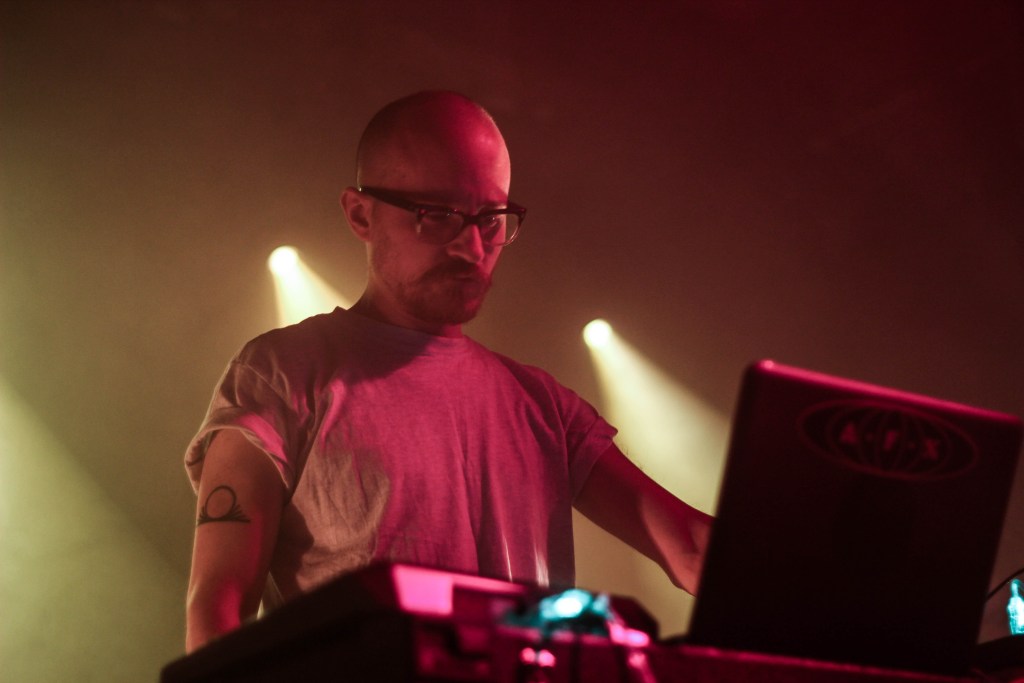 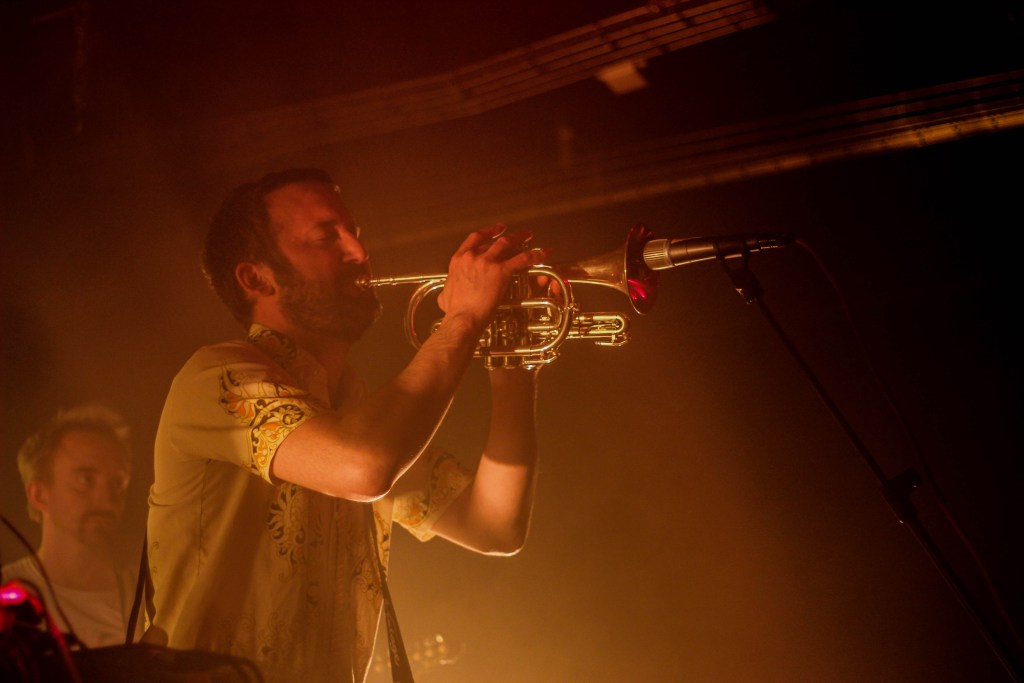 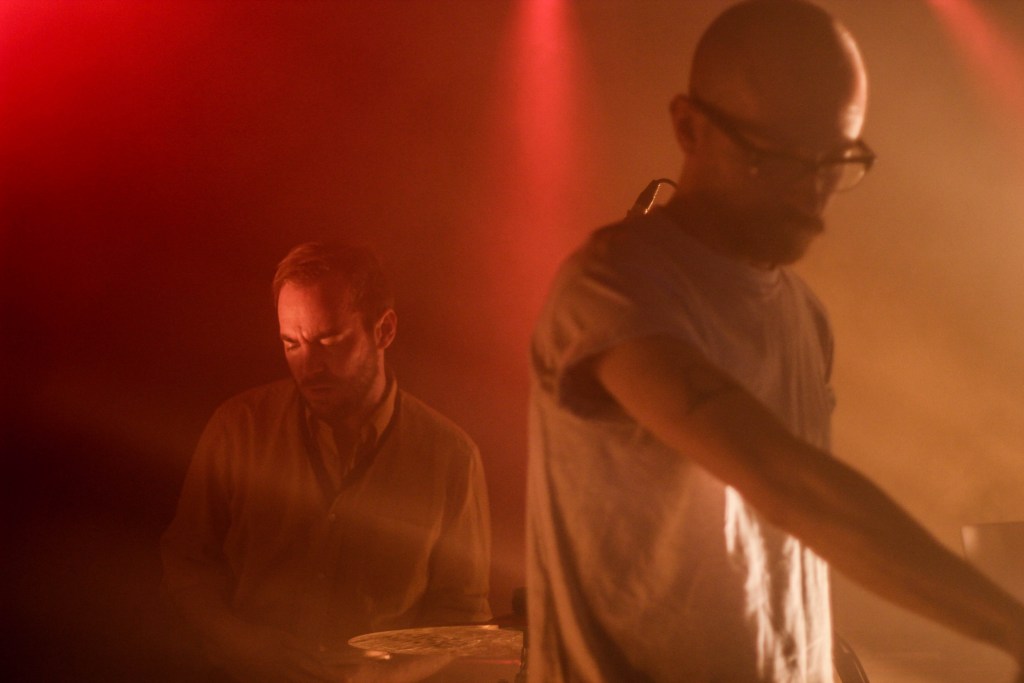 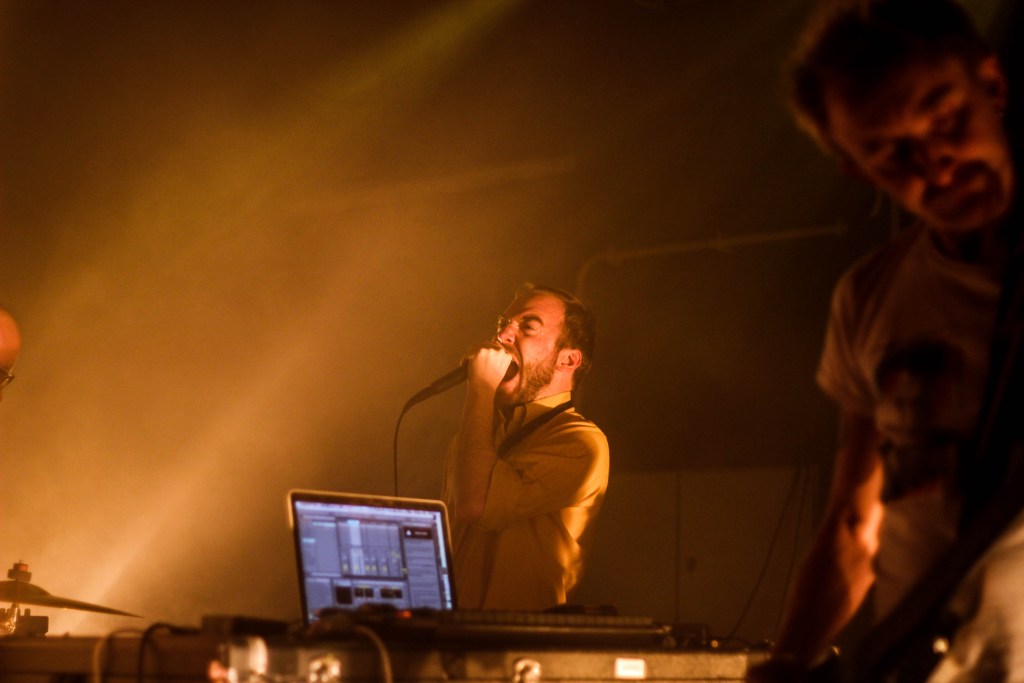 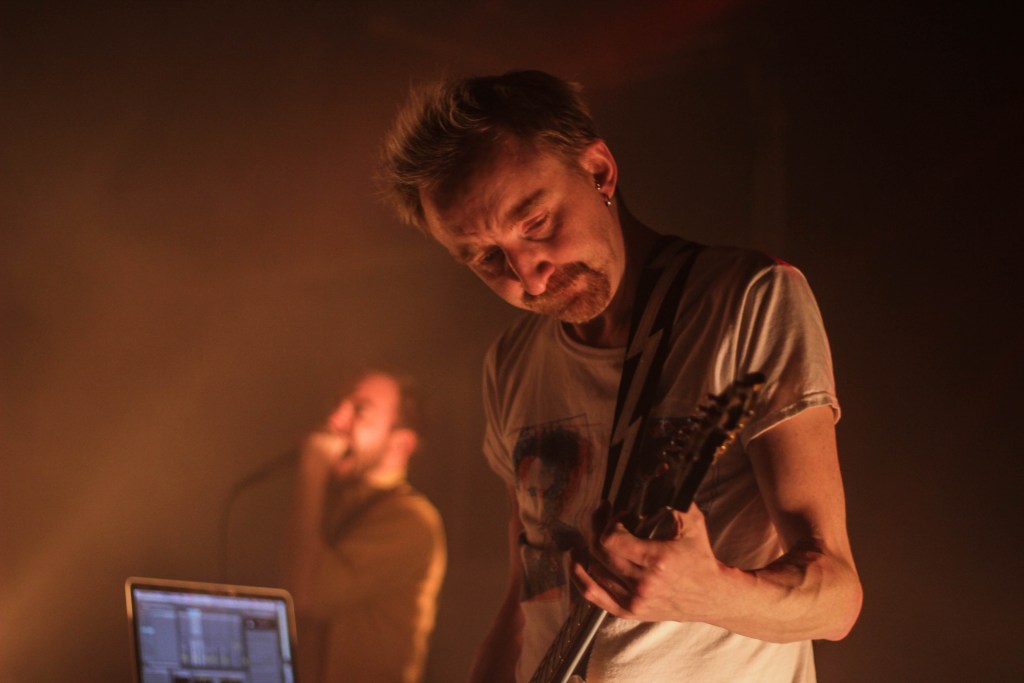 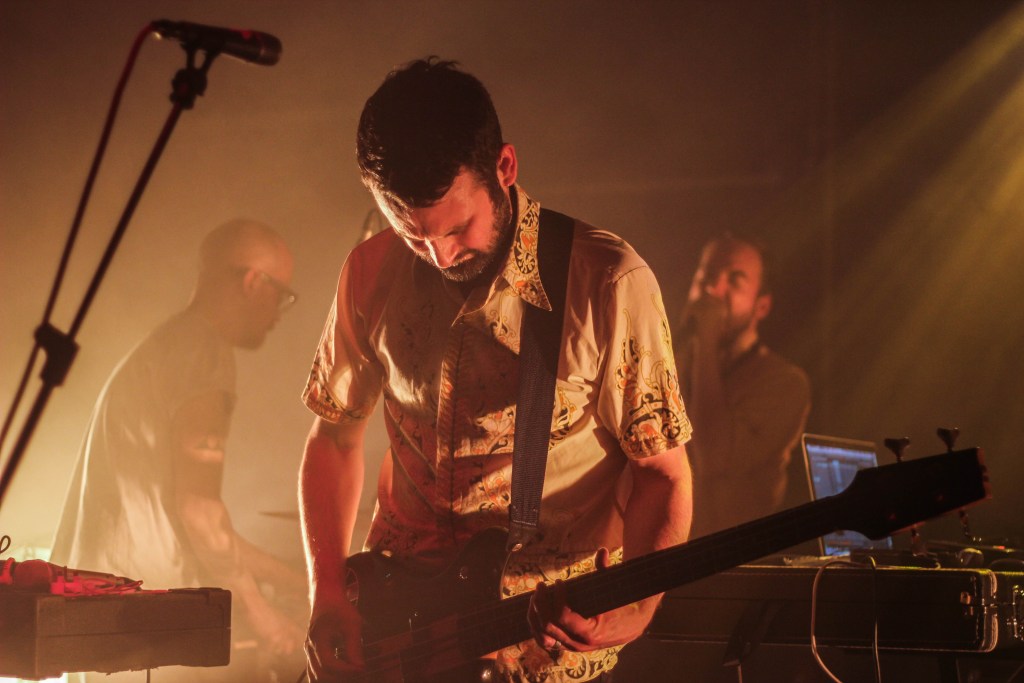