The Dillinger Escape Plan put together one of the most interesting tour lineups of the year for their “final” US tour. Entheos brought a prog/tech/death metal set. Cult Leader, one of the best groups on Deathwish Inc., contributed their raw, angry “progressive crust” to the night through an indescribably heavy set. O’Brother veered far from the others into an ambient indie-rock zone. The Atlanta-based band is rather indefinable because of the array of sounds they incorporate into their music. What has always made TDEP such a renowned band is that they take from all of these genres and scenes and push them past their limits.

Seeing The Dillinger Escape Plan is a two part show: one half is music and the other is the physical. Bodies ending up on stage and leaping back into the insatiable crowd. There was nonstop movement punctuated by occasional near-falling. In part due to the finality of the show, the experience was absolutely nostalgic. With the idea that the band is ending in the back of everyone’s minds, it was hard not to remember when and where you first heard every one of their songs as you screamed along.

They played an all-encompassing set. Beginning with “Limerent Death,” the highest point on their latest record, Disassociation, they jumped in at 100% and ended at “43% Burnt.” From “One of Us Is The Killer” and “Sunshine, The Werewolf” to “Black Bubblegum” and “Farewell, Mona Lisa,” they hit most of the checkpoints and sounded perfect doing so (except, where was “Prancer?!”). As chaotic as their music is, it’s amplified to an infinite level in a live setting. Your brain is battered by Ben Weinman’s schizophrenic guitars, Greg Puciato’s ability to sing/scream exactly as he does on records but while moving nonstop, Billy Rymer’s hands speeding across his drum set, Liam Wilson appearing on one side of stage and then the other… Seeing them perform one of their supposed last sets in the United States was deafening magic. Listening as they played tracks from all of their records, it clicked that TDEP are a band that truly evolved. They experimented with soft and frantic and every sound in between. They tried everything and always made it work.

Whether it was the venue, the vibe of the crowd or some other reason, it was a rather tame night for Dillinger. Greg never climbed or jumped from stage and Ben kept two feet on the ground for the majority of the night. In that respect, it was disappointing that their typical antics weren’t present. Let’s all hope this isn’t truly the end because New Orleans needs a show in a more Dillinger friendly space full of balcony scaling and black eyes. 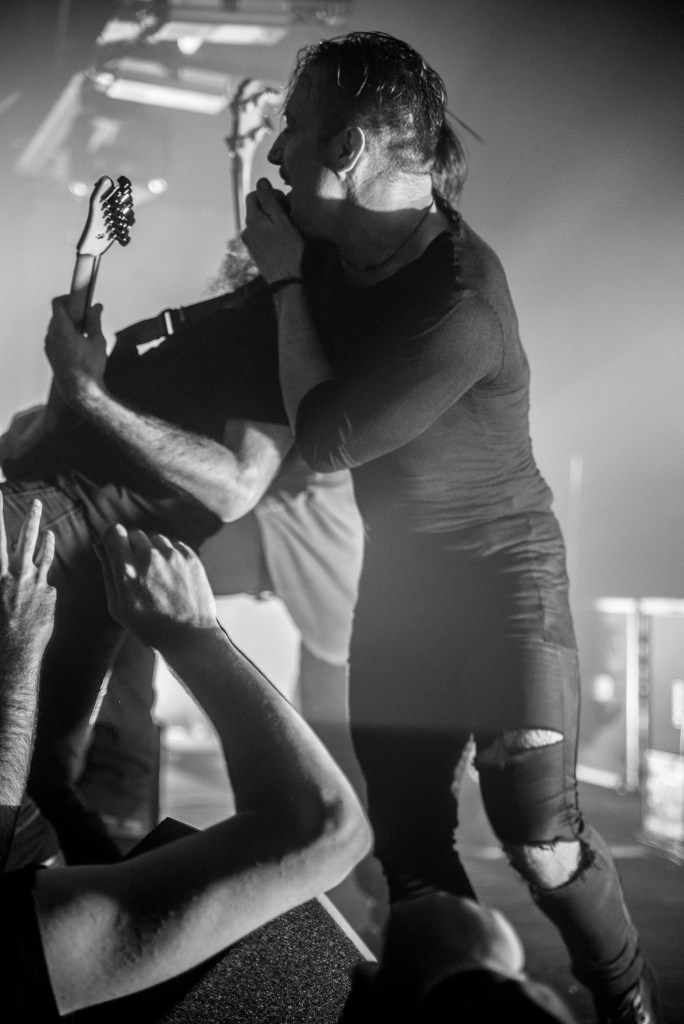 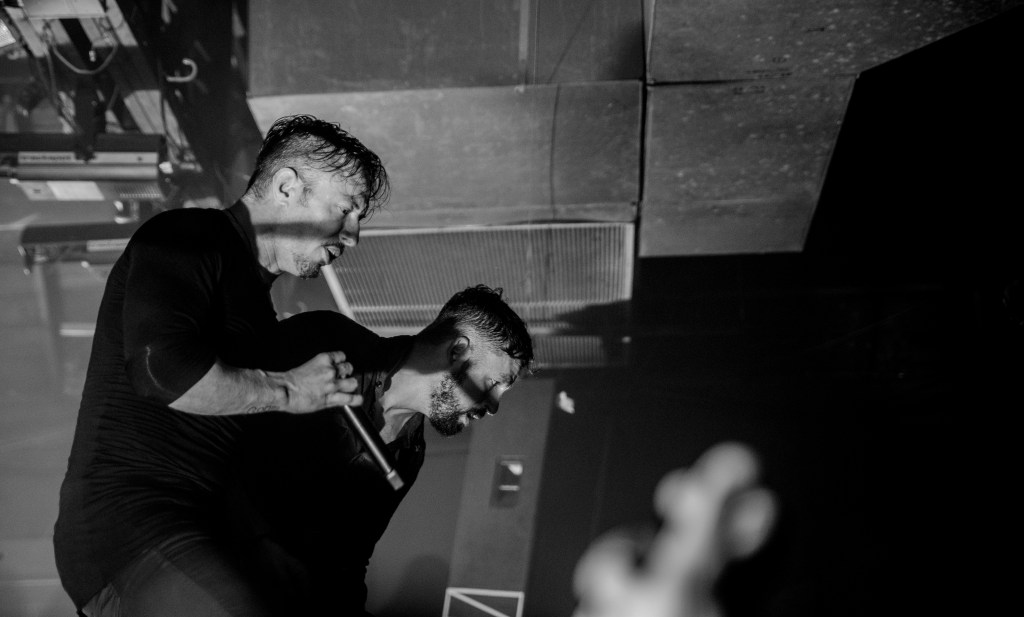 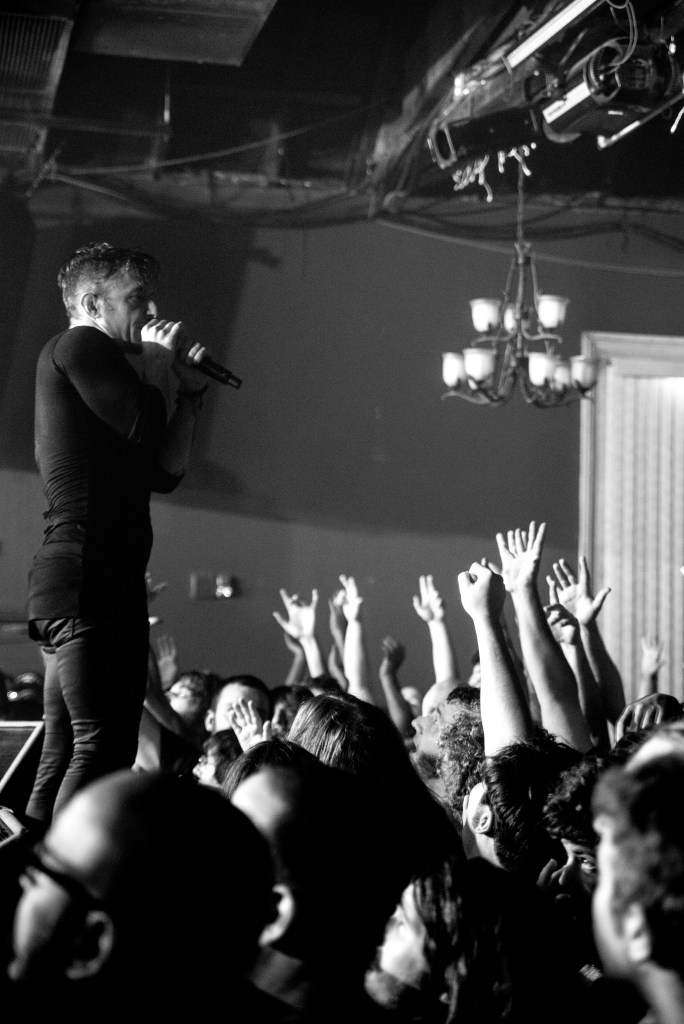 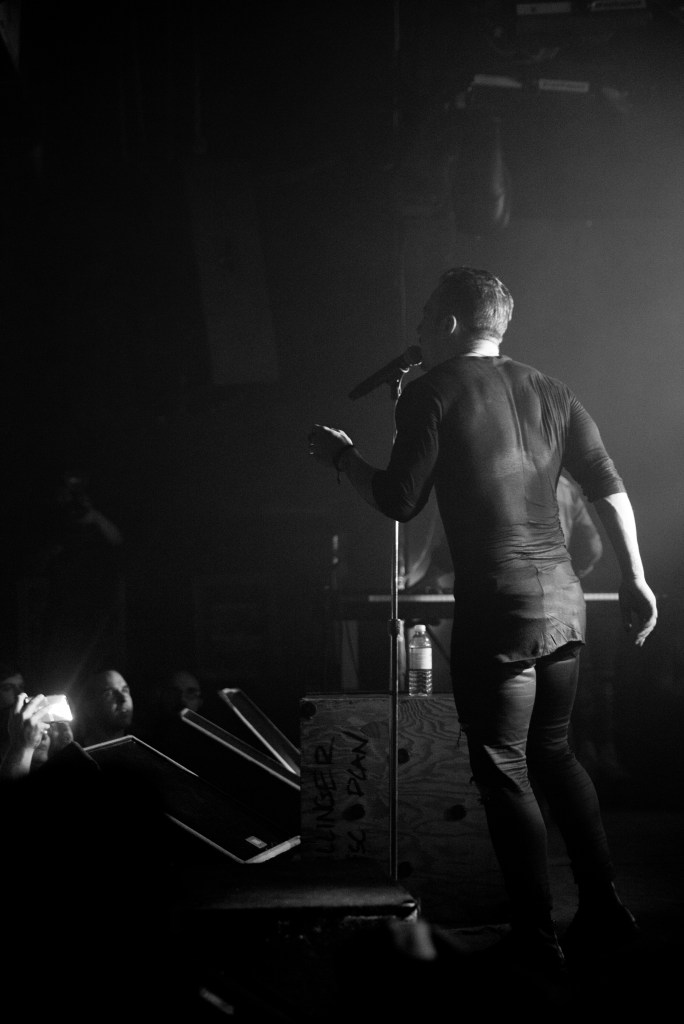 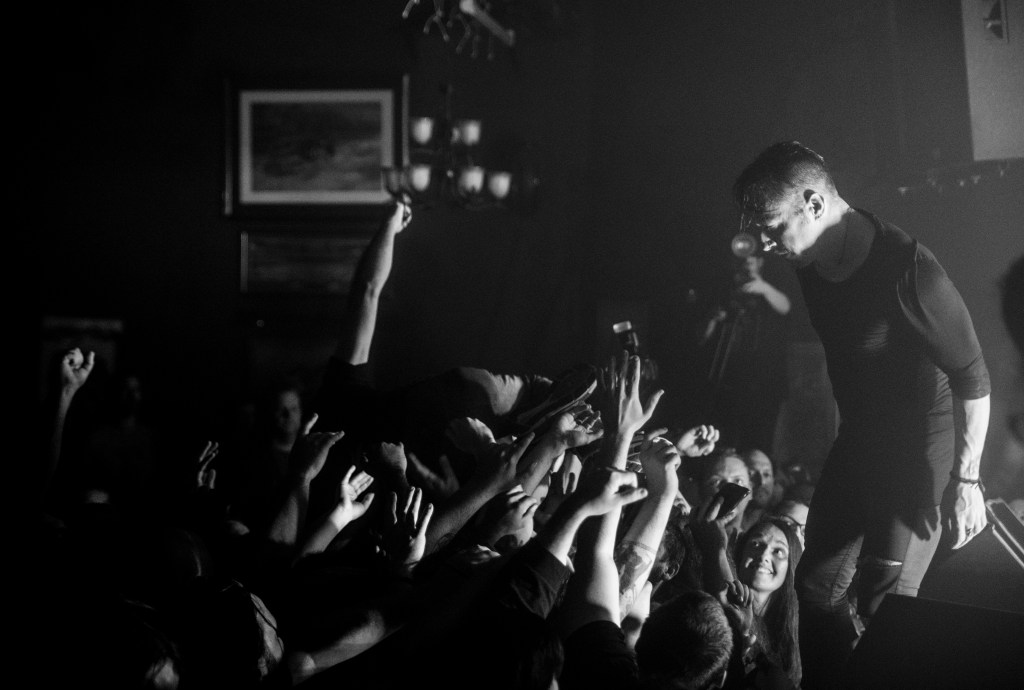 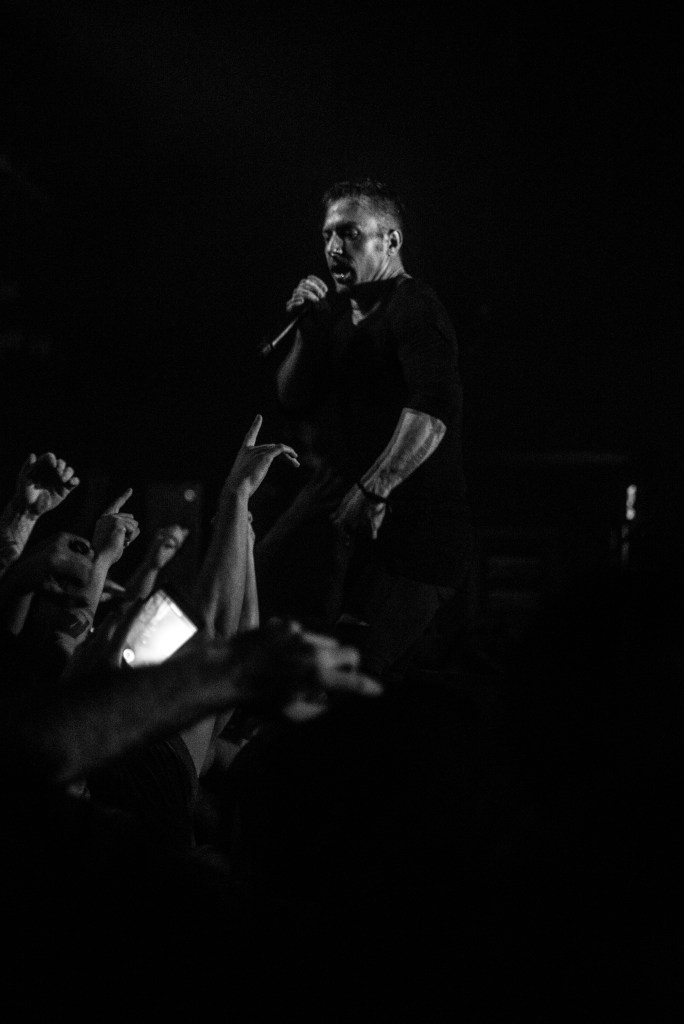 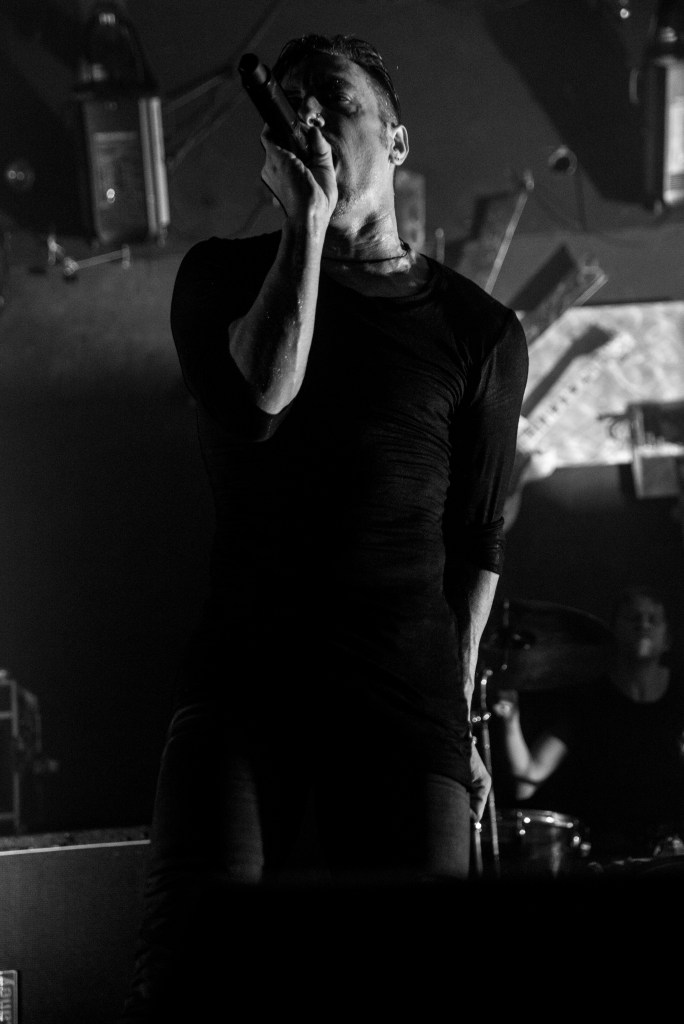 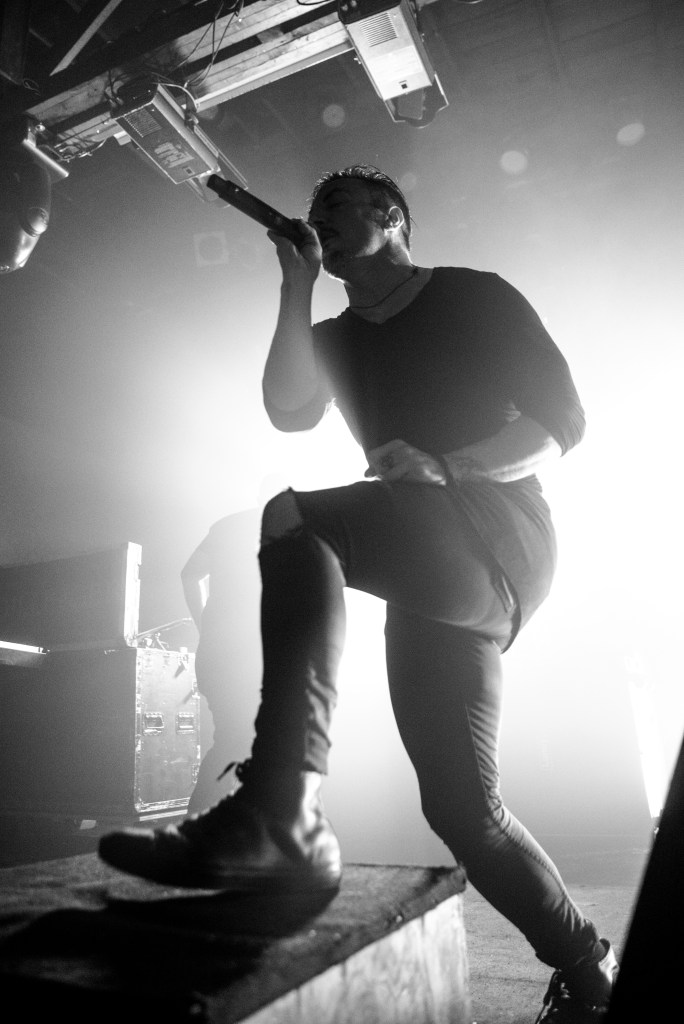 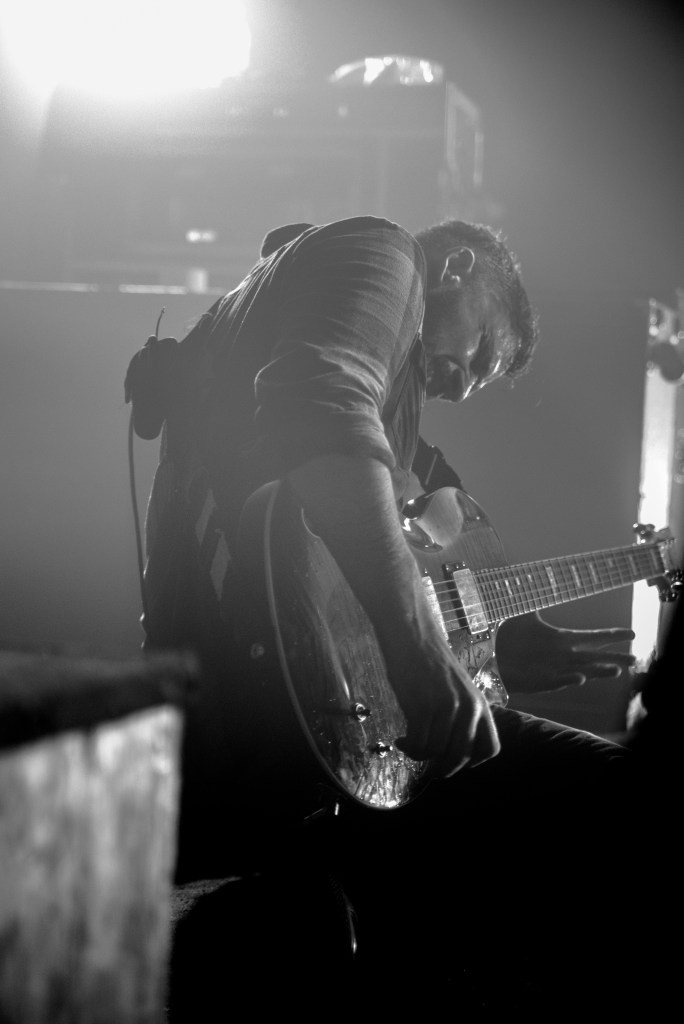 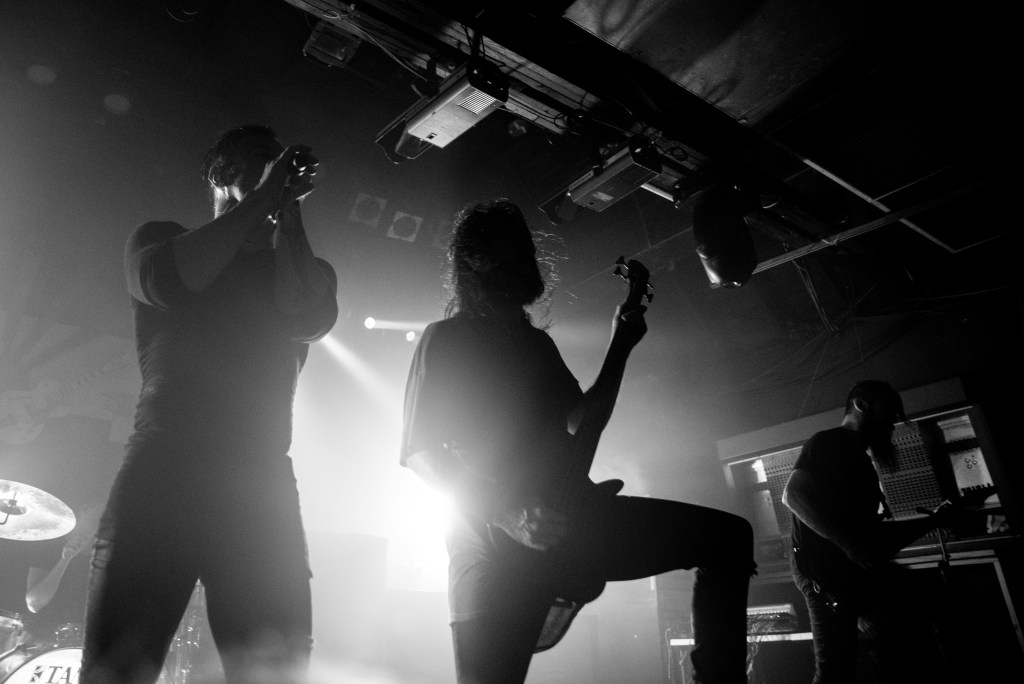 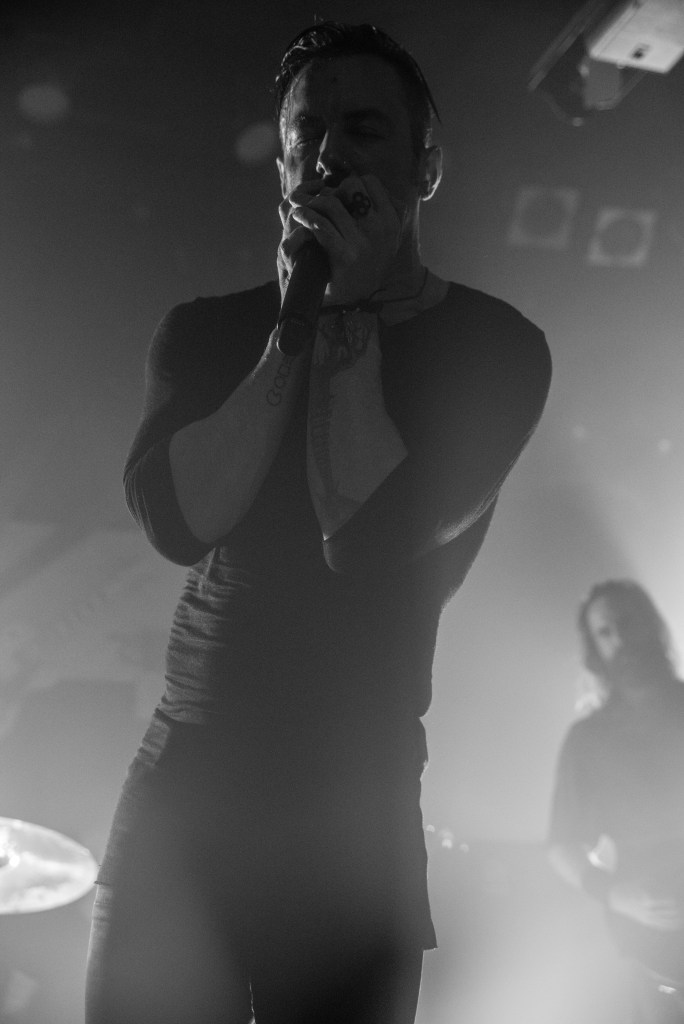 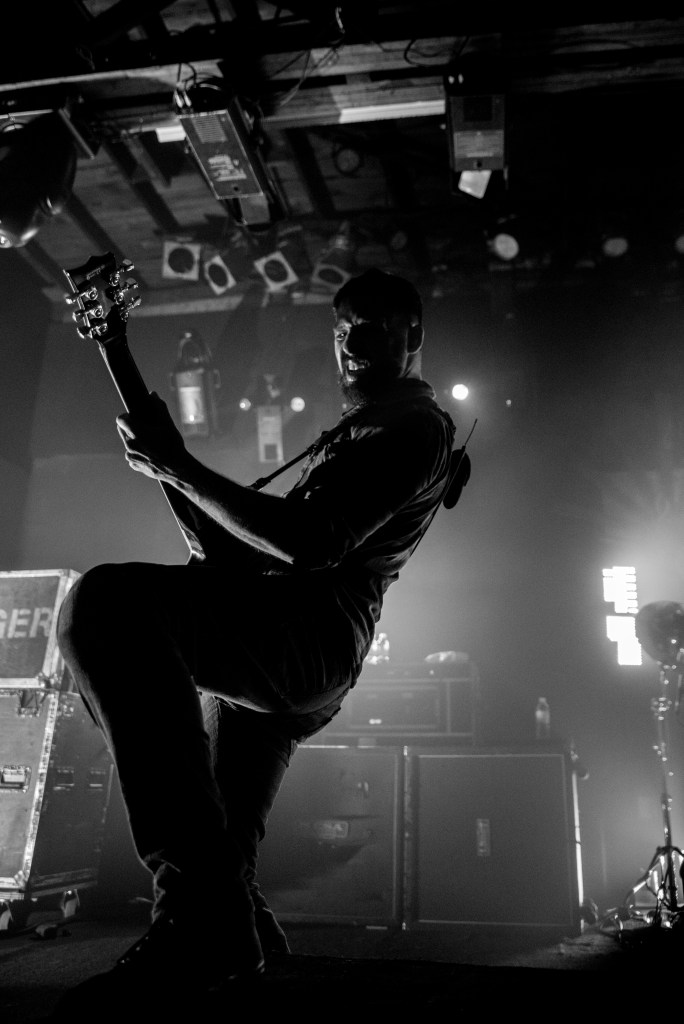 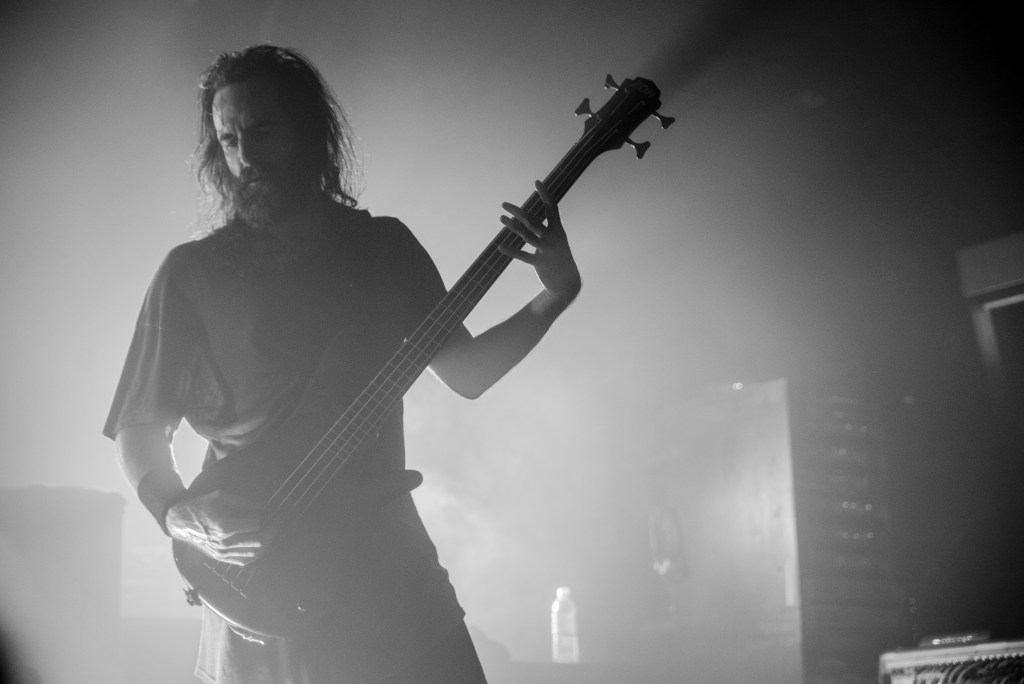 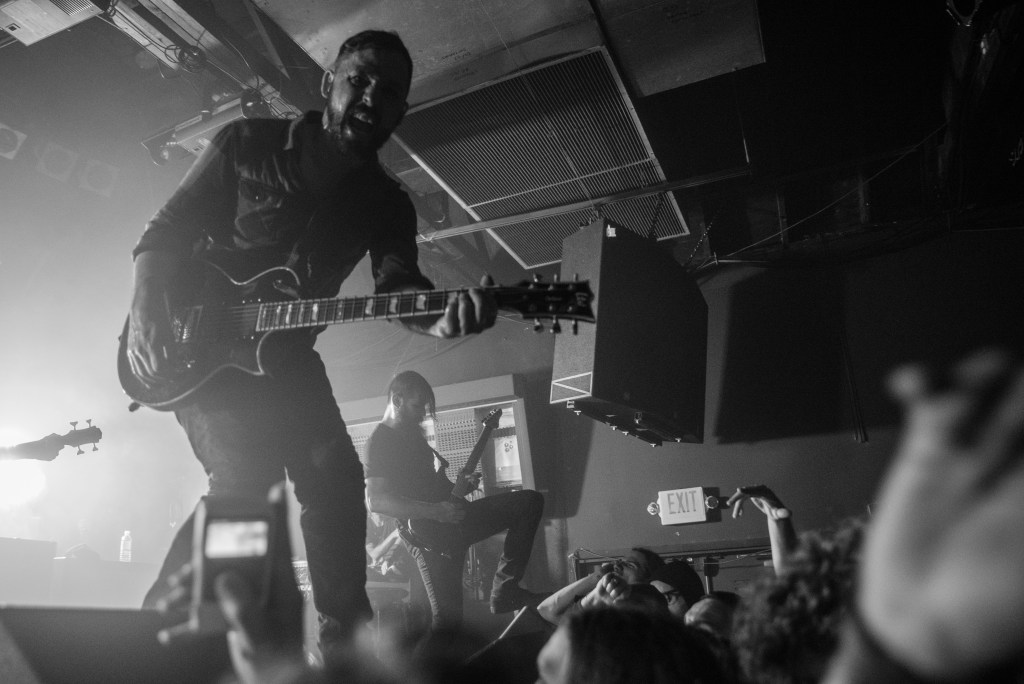 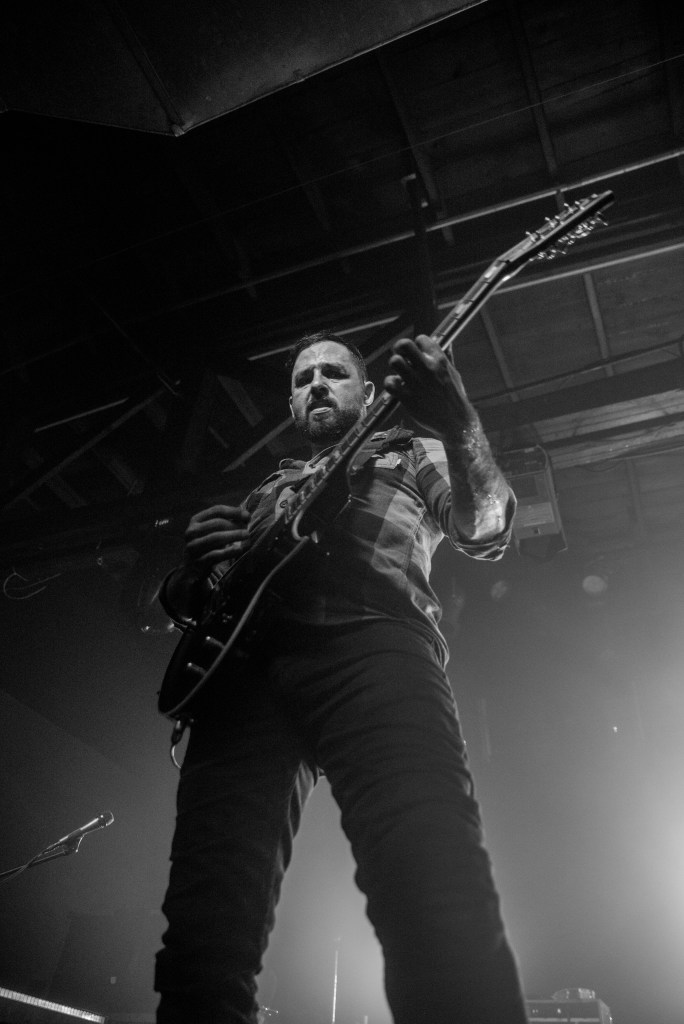