The Kills + Kim and The Created // House of Blues, New Orleans (USA)

Kim and The Created are currently touring with The Kills to bestow the greatest night of music to the U.S. cities they visit. As an opening band, Kim and The Created injected an energy into the room that was entirely unexpected and purely insane. Before Alison Mosshart could begin her prowl, the night was already wild…

Kim and The Created put on an unrelenting show. The California duo captured the entire room’s breath as soon as they appeared and launched into their explosive set. Lightning bolts in various places, from mic stand to earring, represented their sound and aesthetic perfectly – perhaps this is why drummer Patrick Glendening goes by the name Pat Bolt. Every aspect of Kim and the Created, from music to theatrics, is fast, fiery and magnificent to witness. After months of admiring Los Angeles photographers’ shots of their home shows, it was a given that Kim House would be atop the bass drum, kneeling, on her back, running from side to side or in the crowd. She was electric; her Abbath-esque face paint, glittery silver guitar and facial expressions were impossible to look away from. Without having even released a full LP, they are already an unparalleled entity. New Orleans will not be able to forget them.

The Kills are continually the single most captivating pair in music. The chemistry between Alison Mosshart and Jamie Hince has always been effortless and undeniable; fifteen years together has not dampened the music or their relationship in the slightest. Mosshart moved across the stage as if Voodoo Queen Marie Laveau had cursed her on Bourbon Street – slinking, doing backbends, hair flying… She and Hince exchanged smiles in a way that only two people eternally devoted to their music and to one another would.

While the set list was packed with new songs, a Kills show is not complete without “Sour Cherry” and “U.R.A. Fever.” Mixed in between songs that are now over a decade old, the tracks from their latest record, Ash & Ice, were larger and, maybe, more impressive than the album versions. For the first time, a live drummer took the place of the typical drum machine and made all the difference. The songs sounded fuller and were given the massive presence they deserve.

Mosshart’s ever-sultry vocals were best displayed when she held an acoustic guitar on stage alone for the heartbreakingly beautiful “That Love.” Her voice, which ranges from honey sweet to gravely, is the perfect complement to Hince’s often smooth tones that just as quickly become grating. On this first tour since his numerous surgeries and relearning the guitar, it was more obvious how underrated and impeccable is his style. They balance hard and soft with safe and daring in a way that no other band can maintain.

No one puts on a show like The Kills. It is absolutely impossible to stand still while Mosshart is dancing and Hince is playing the initial notes of “Doing It To Death.” Their music evokes movement and joy. Their connection is natural and enviable. Alison and Jamie are, in every way, as spellbinding and magical as the spirit that New Orleans exudes. 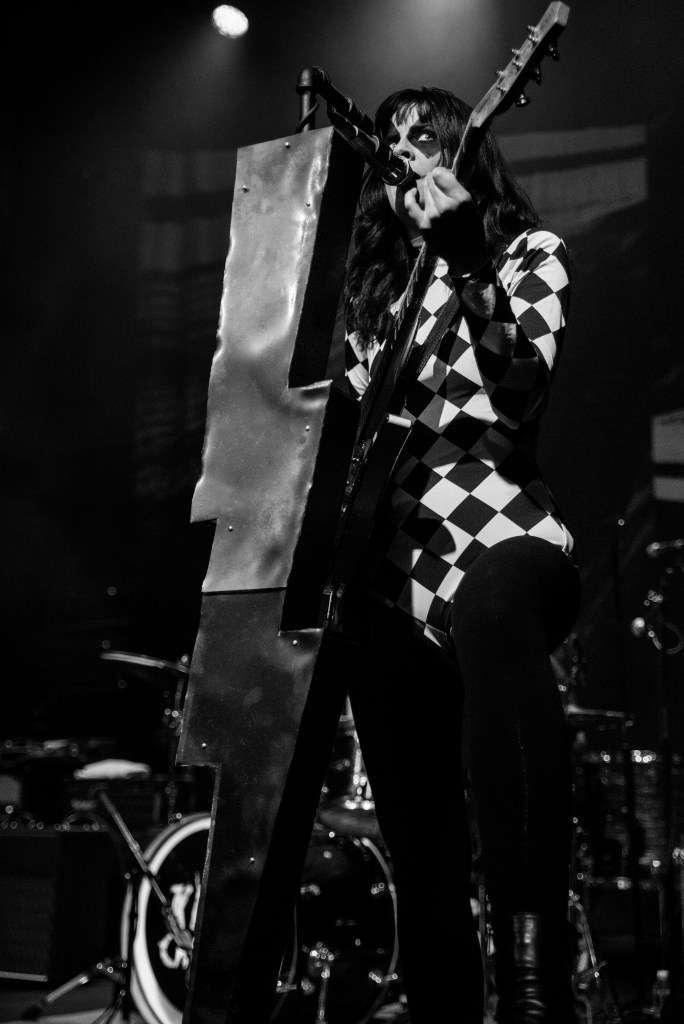 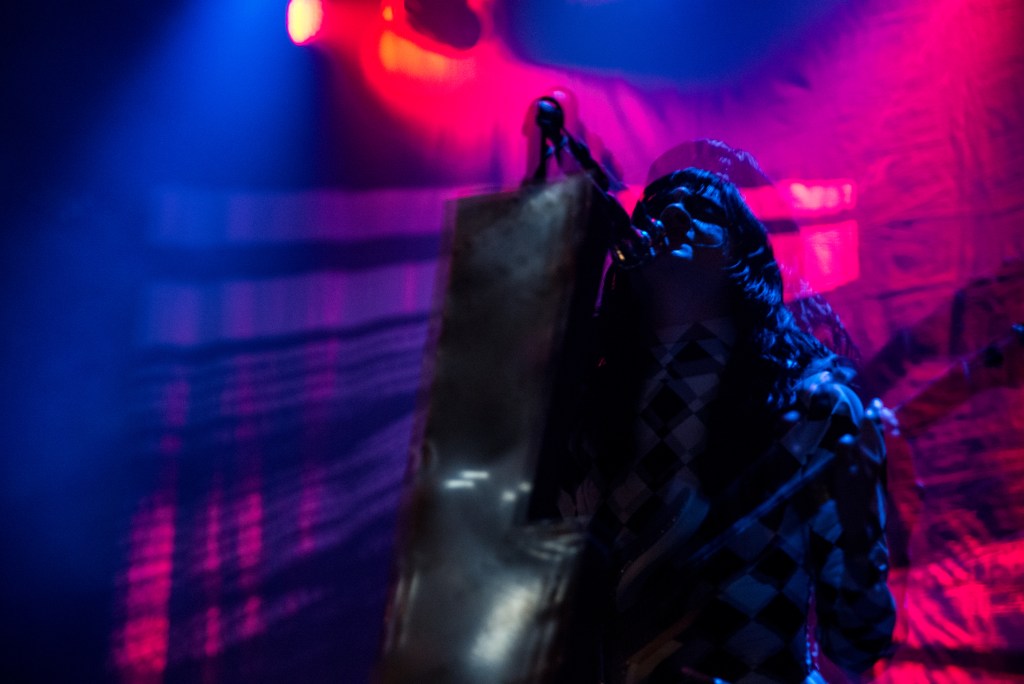 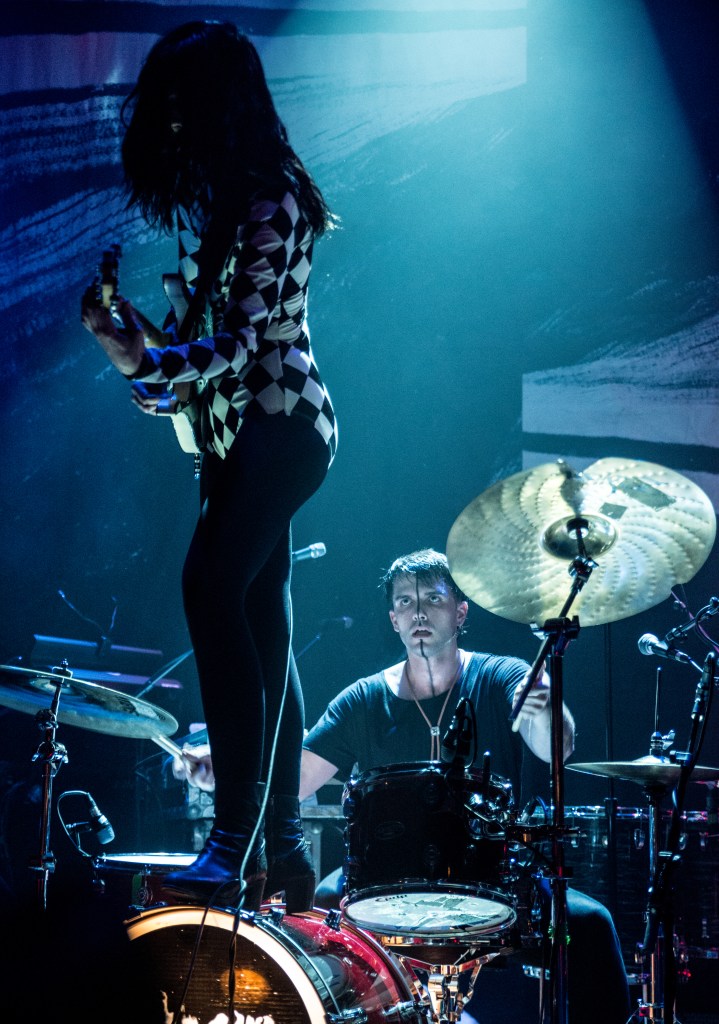 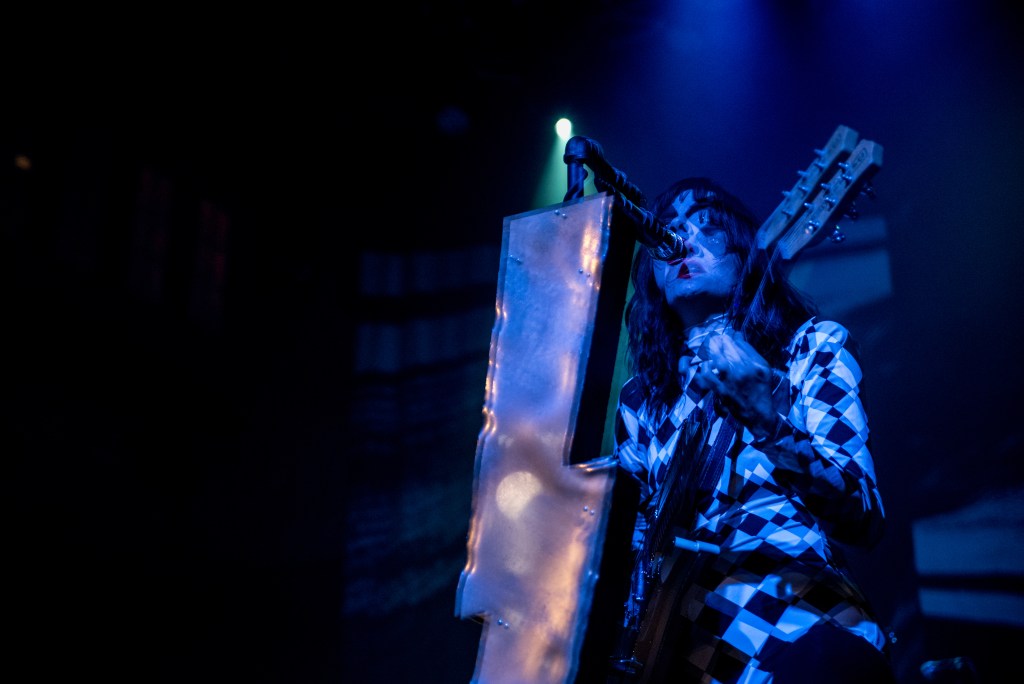 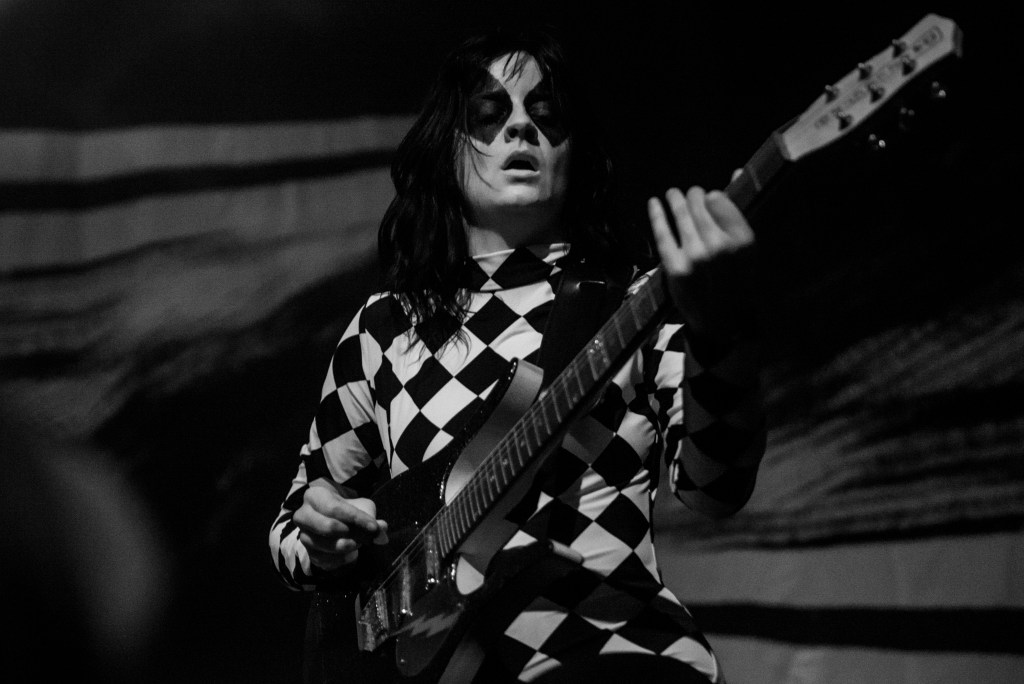 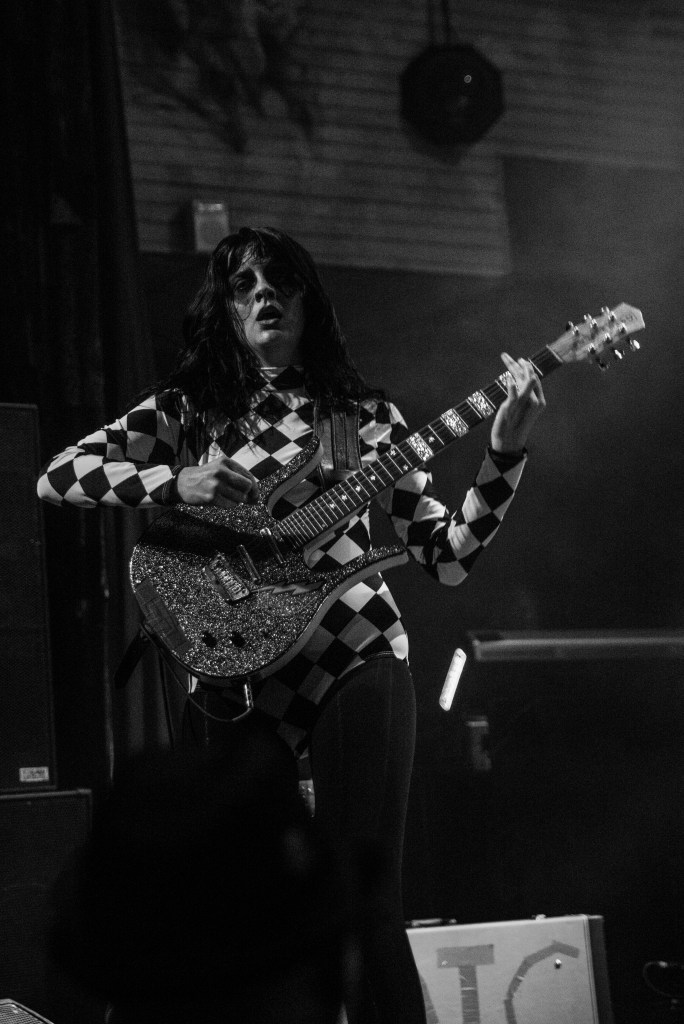 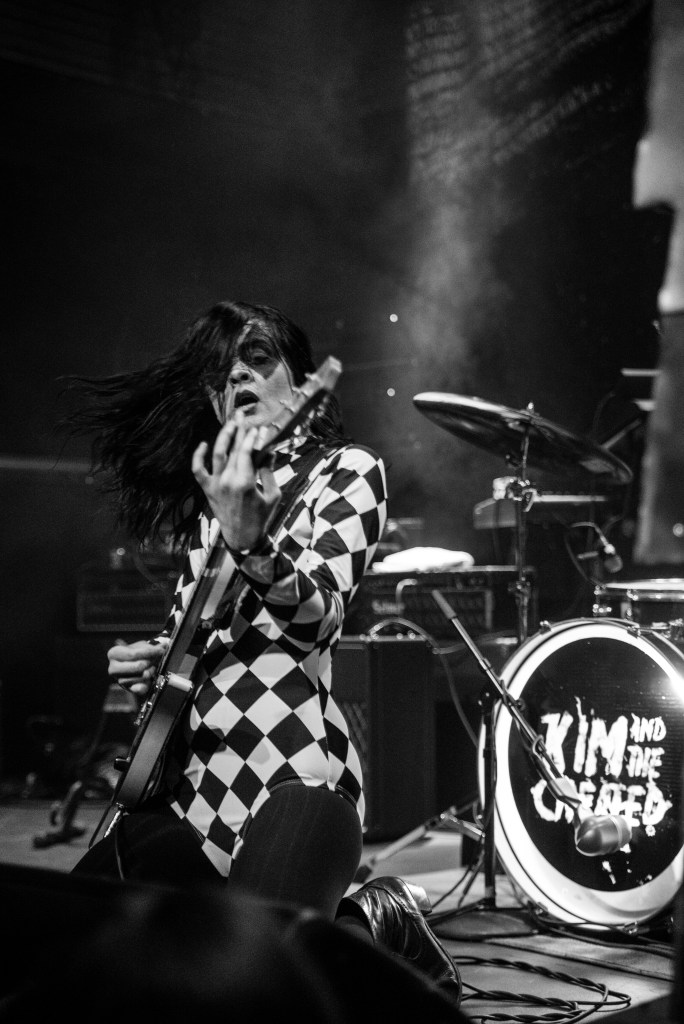 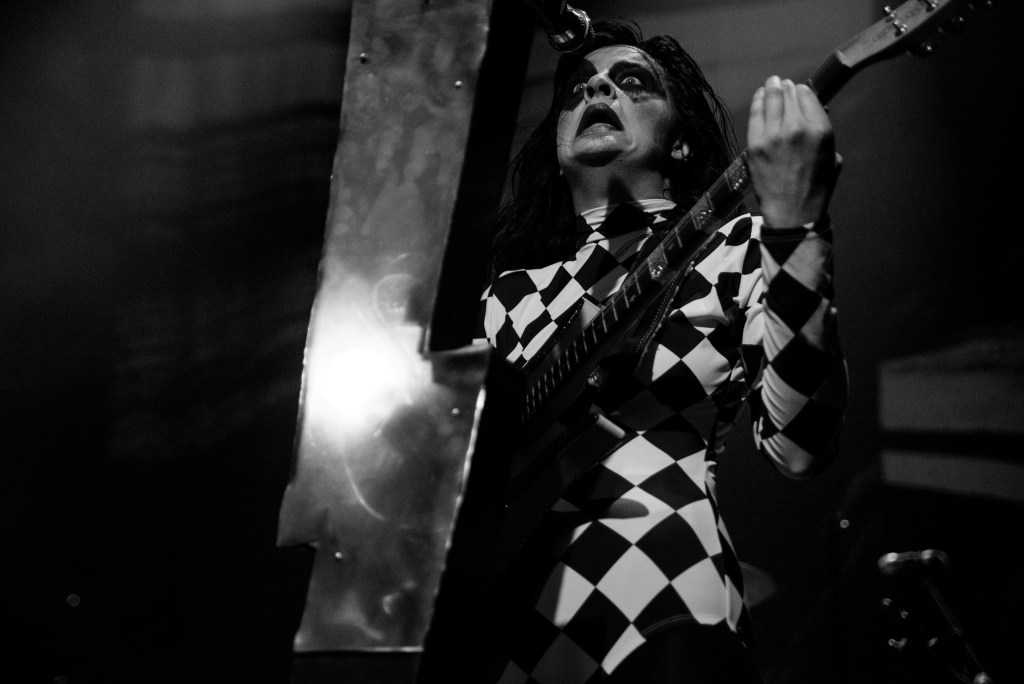 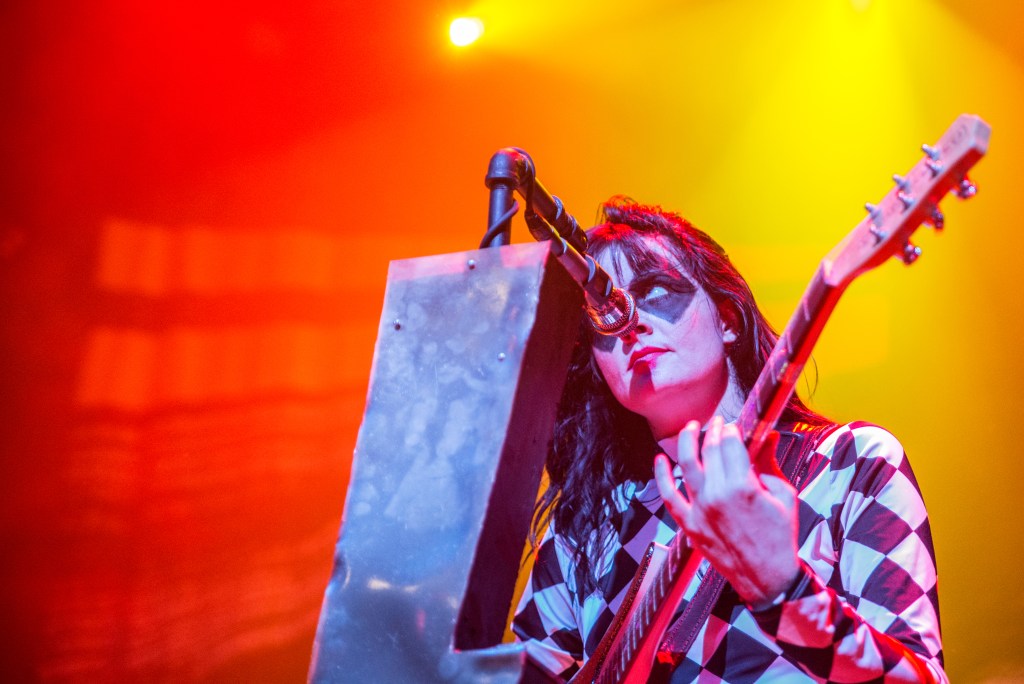 Kim And The Created 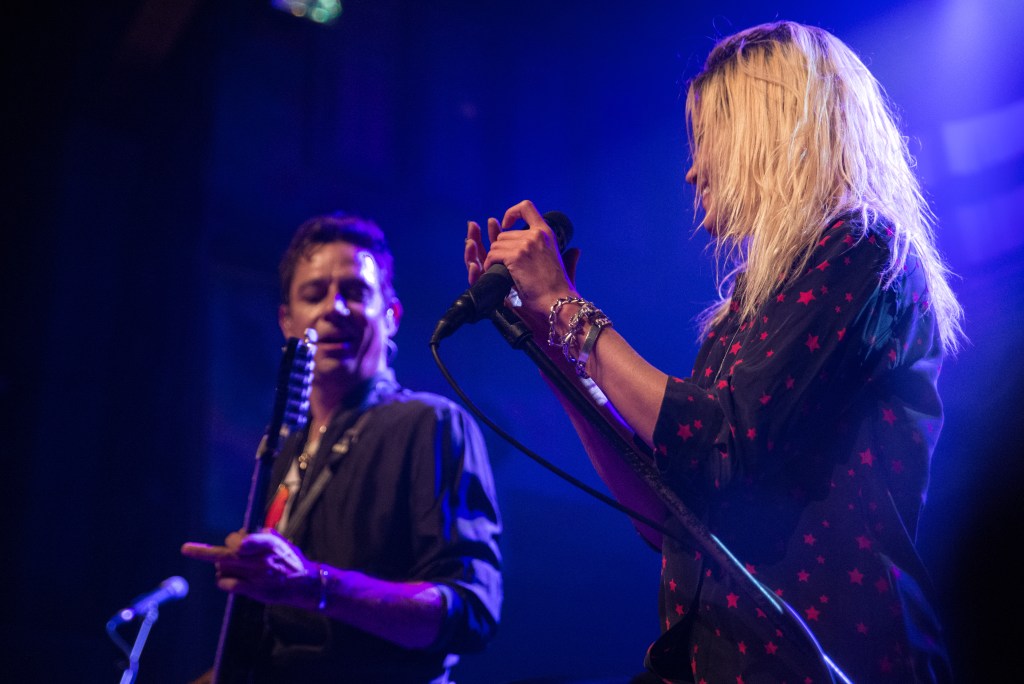 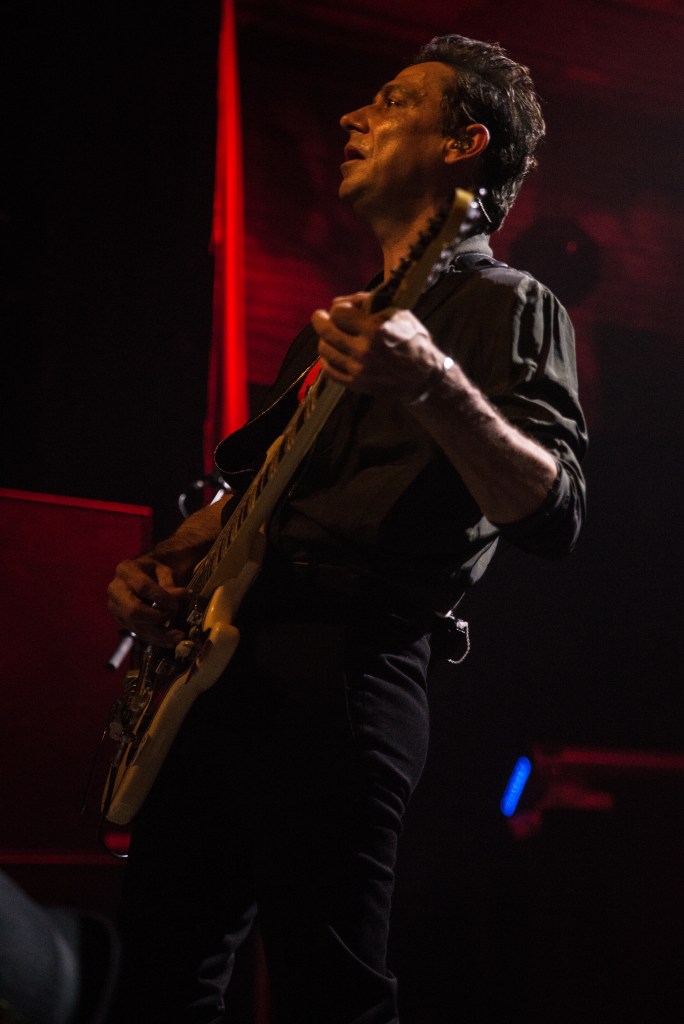 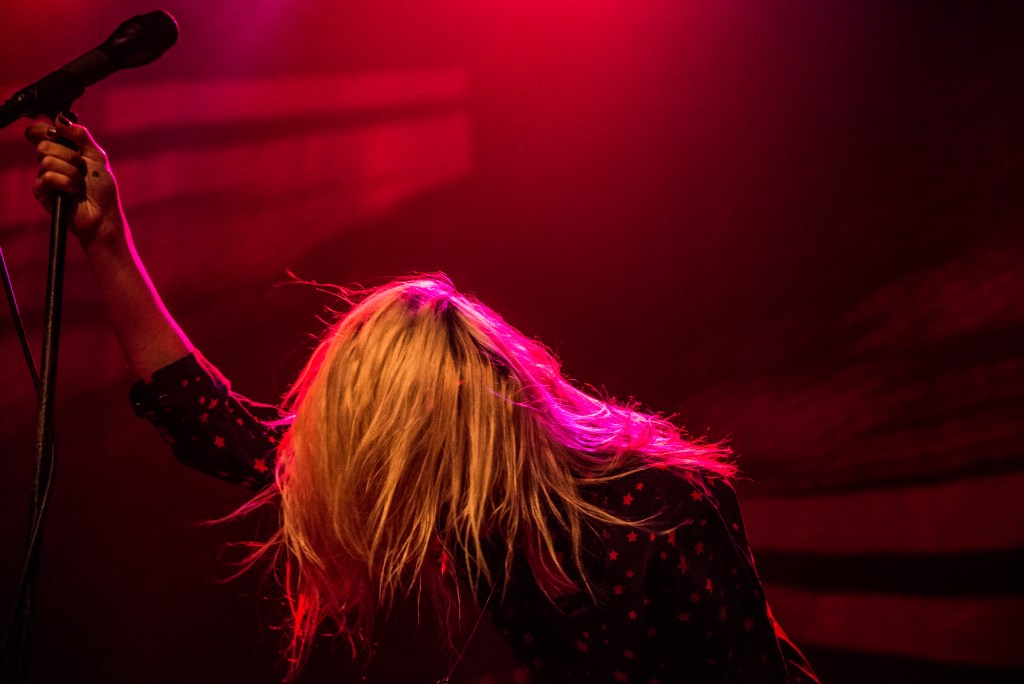 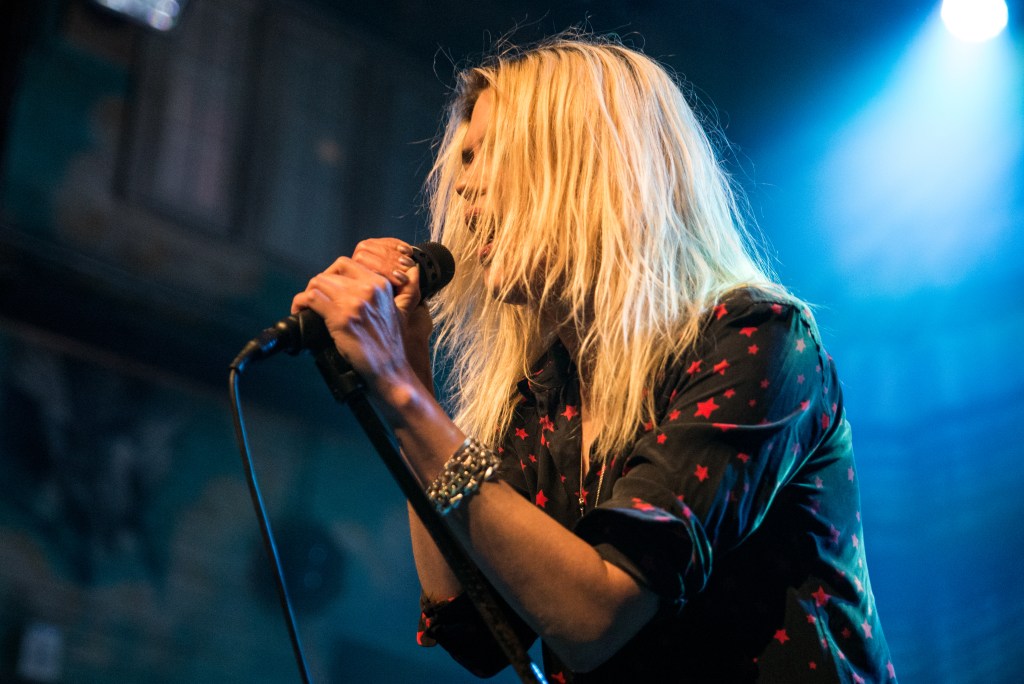 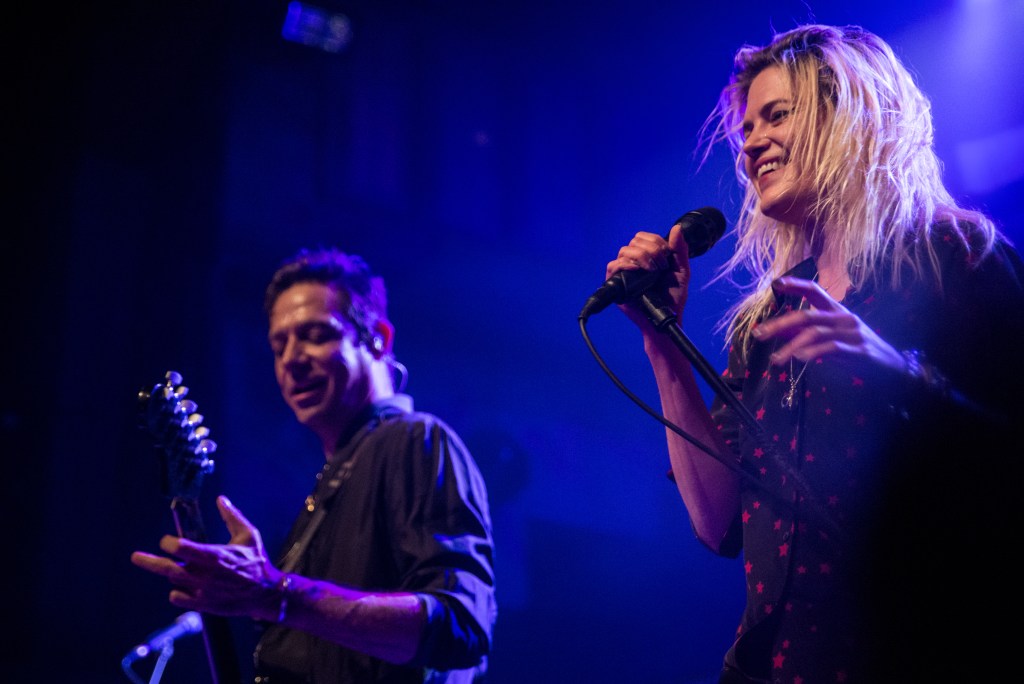 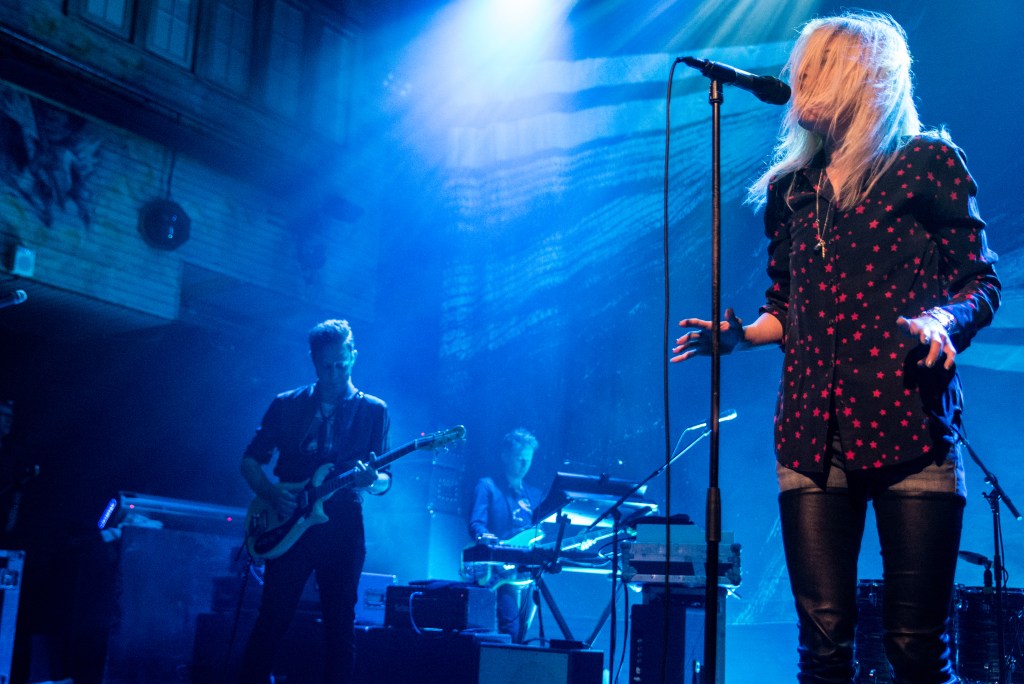 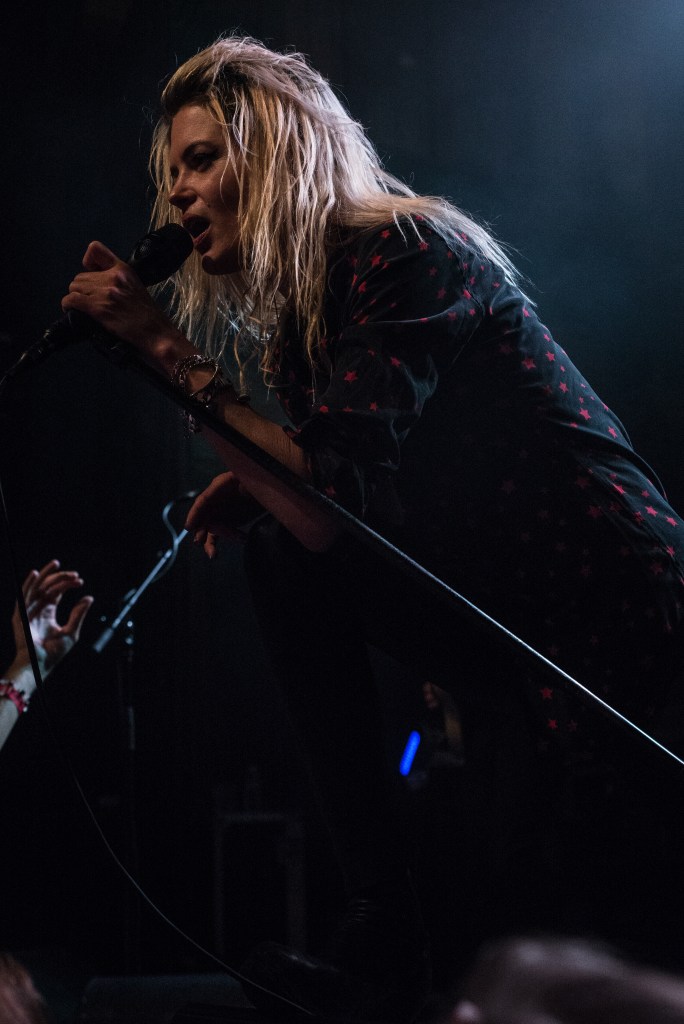 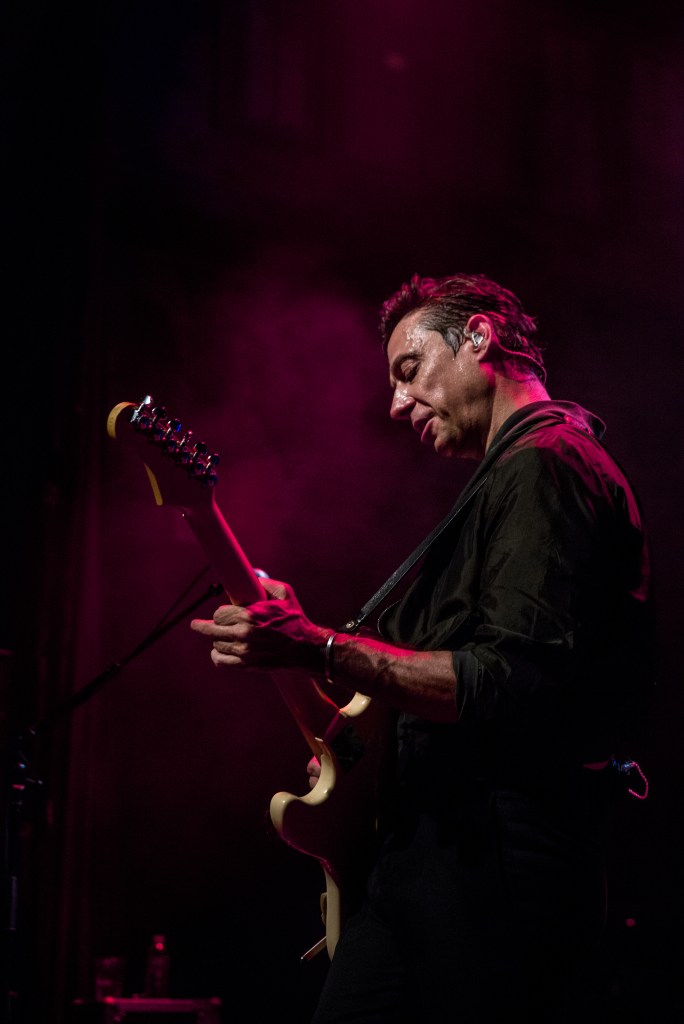