The Melvins returned to London for what now seems to be an annual affair for them, bringing their good kind of music to a packed out Koko on a rainy Sunday evening. Getting the crowd warmed up without the help of any support up acts would have been a difficult task to tackle for a lot of bands out there but the Melvins did it in their unique style sending bodies flying across what probably was the happiest moshpit London’s rock and metal world has ever experienced (since their last performance anyway!).

The band unleashed their fusion of rock, metal and psychedelia opening with old favourite ‘Eye Flys’ and an ominous cover of the Kiss classic ‘Deuce’ giving us a taste of what was about to follow. As they were tearing through a catalogue of old and new, it was obvious that the band hadn’t simply put to gether a setlist to please the fans, they had chosen songs they were drawing energy from as musicians turning their whole performance into a pulsating experience.

Buzz was filling his share of the stage with his massive sludgy riffs and his commanding presence while McDonald and Crover proved that their bond was much stronger than their matching, glitter logo t-shirts reading Bass and Drums respectively as they seemed to be bouncing off each other throughout the set. A lot  has been said and written about how unpredictable and excellent musicians these guys are but what makes them truly stand out in a live setting is their chemistry. Everyone in the audience could sense it on the night. A tight trio of musicians who respected each other’s space and maintained their unique traits and quirks.

The Melvins held nothing back and their fans reciprocated, by the time the night drew to a close with the madness of ‘Night Goat’ everything had quietened down much like the calm after a 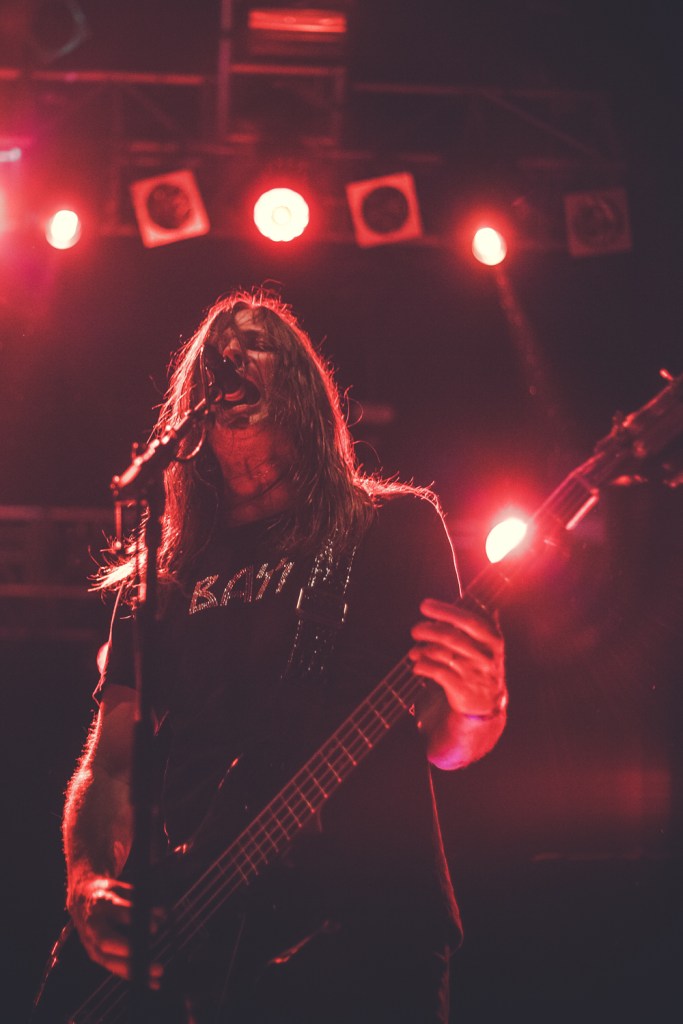 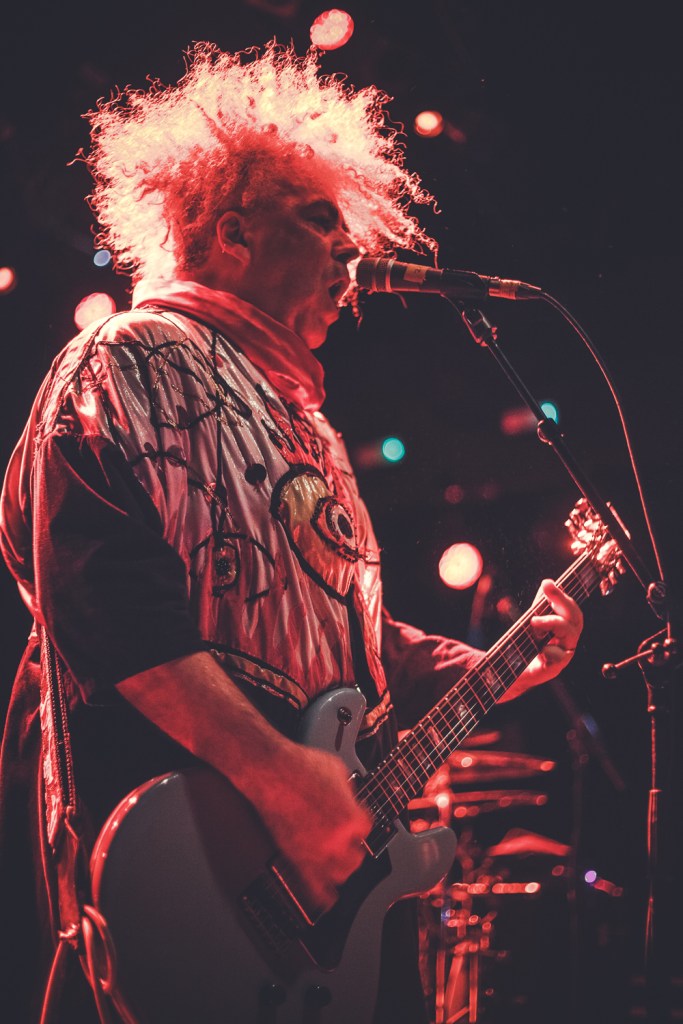 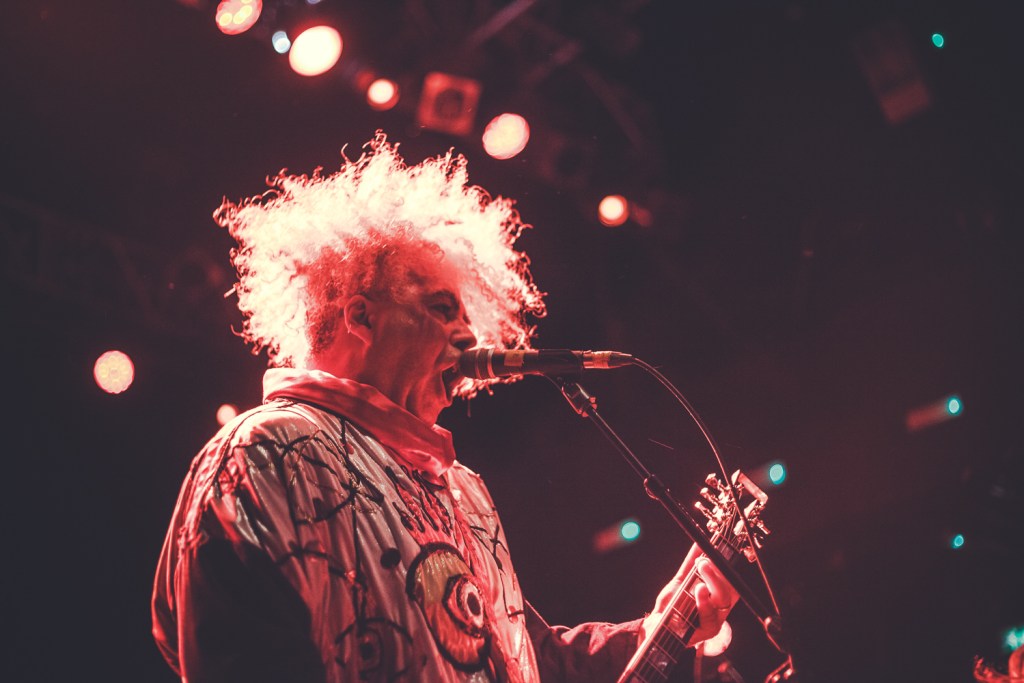 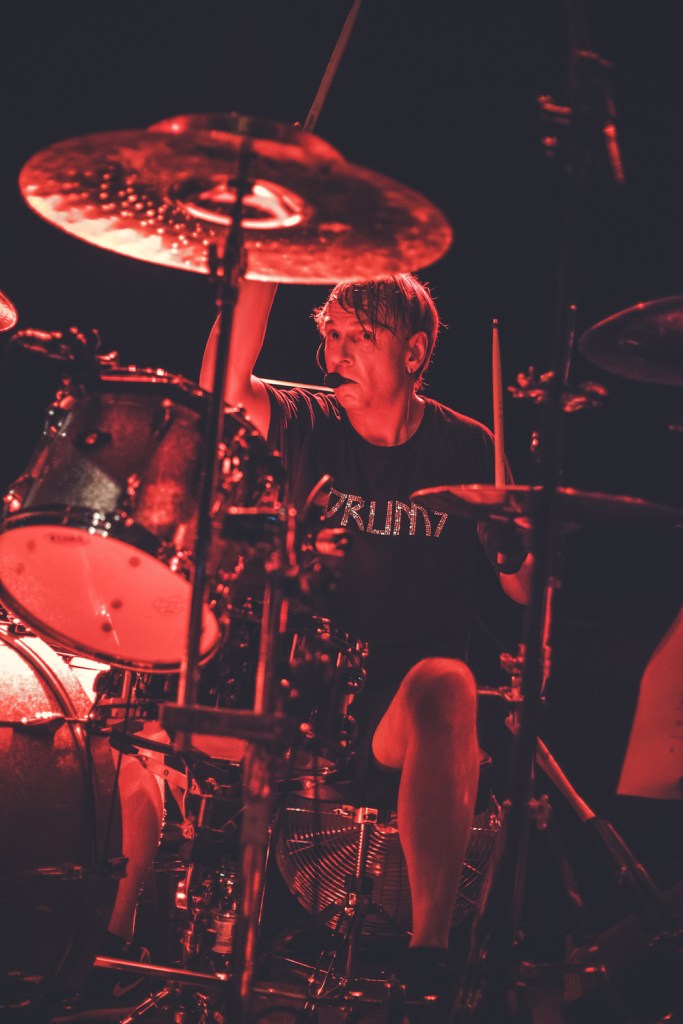 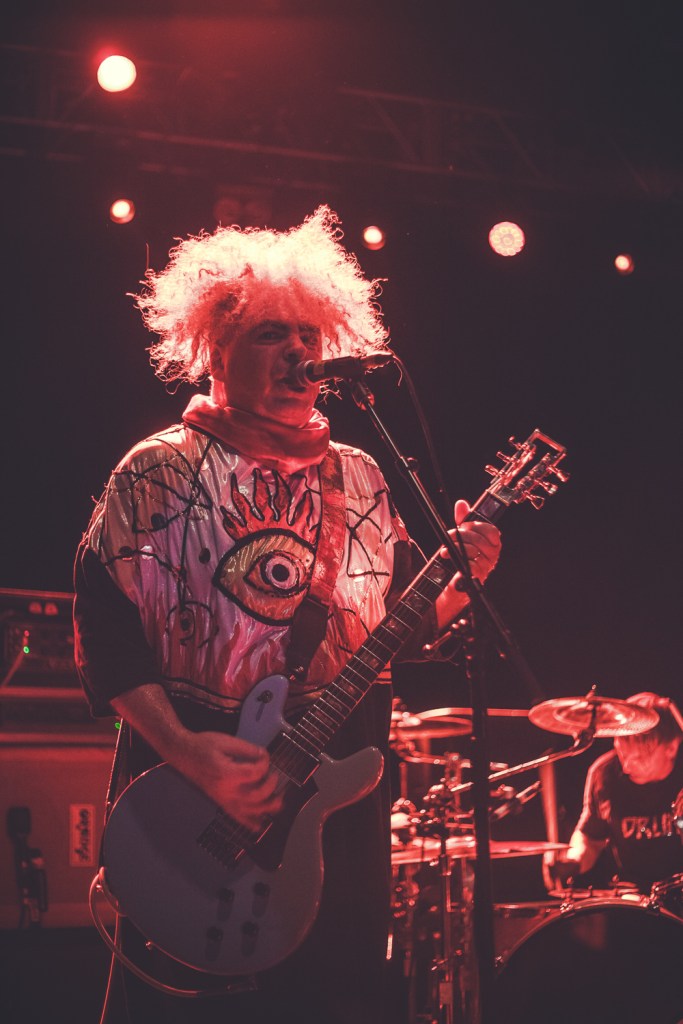 storm. Until next time. 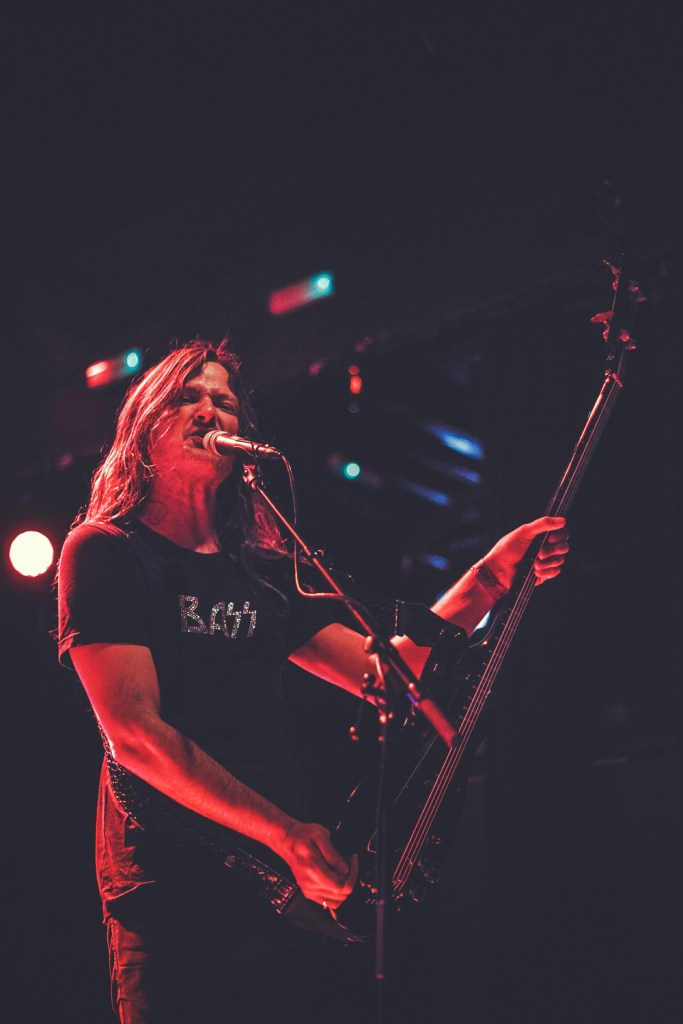 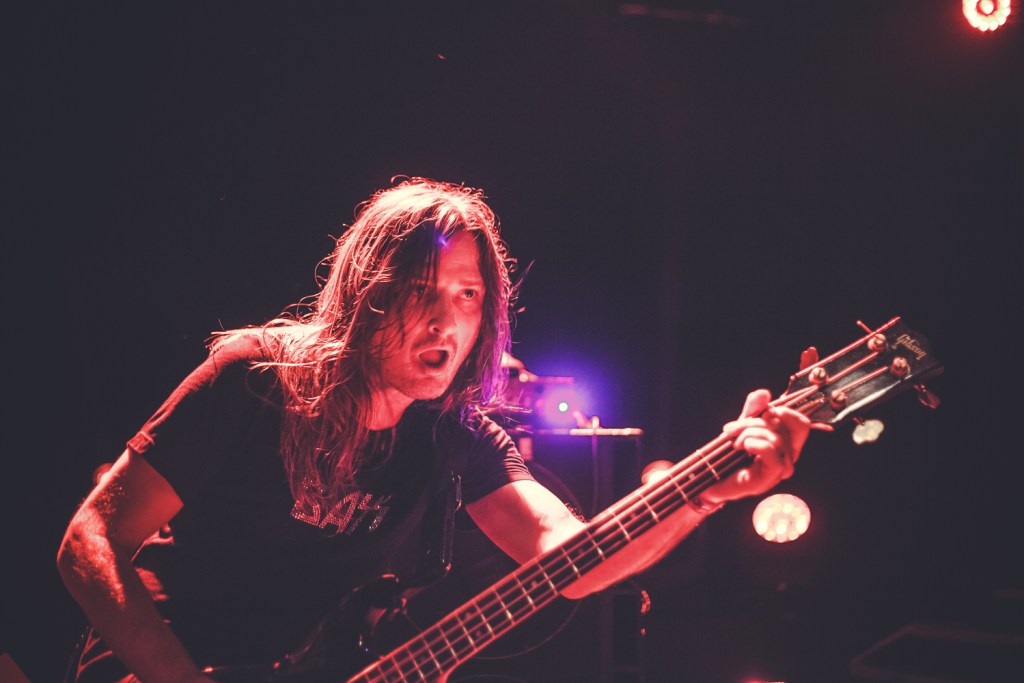 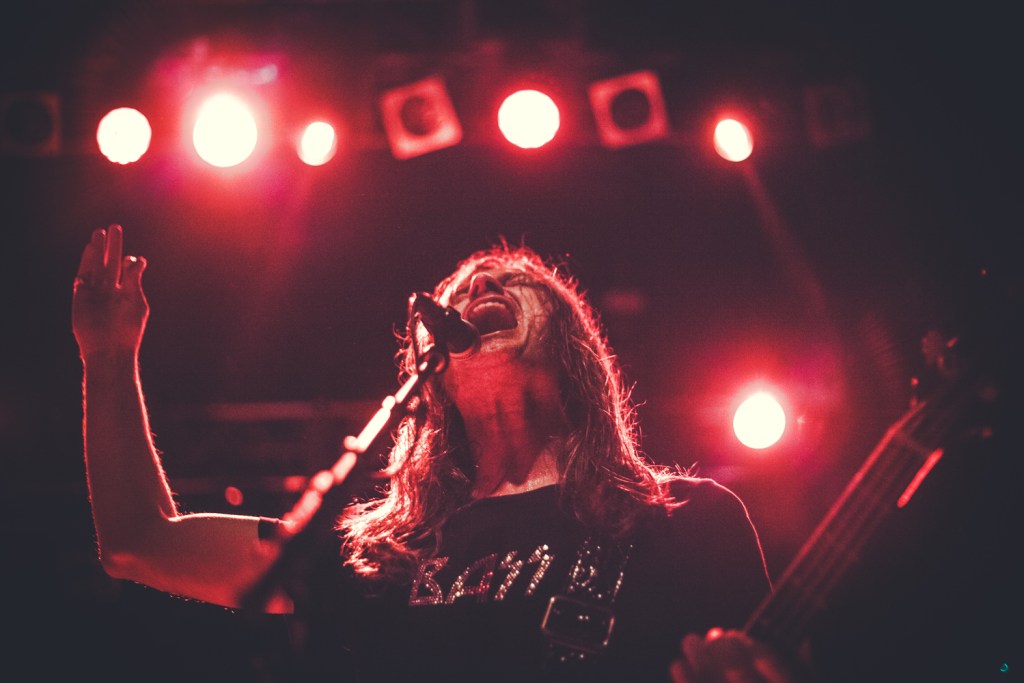 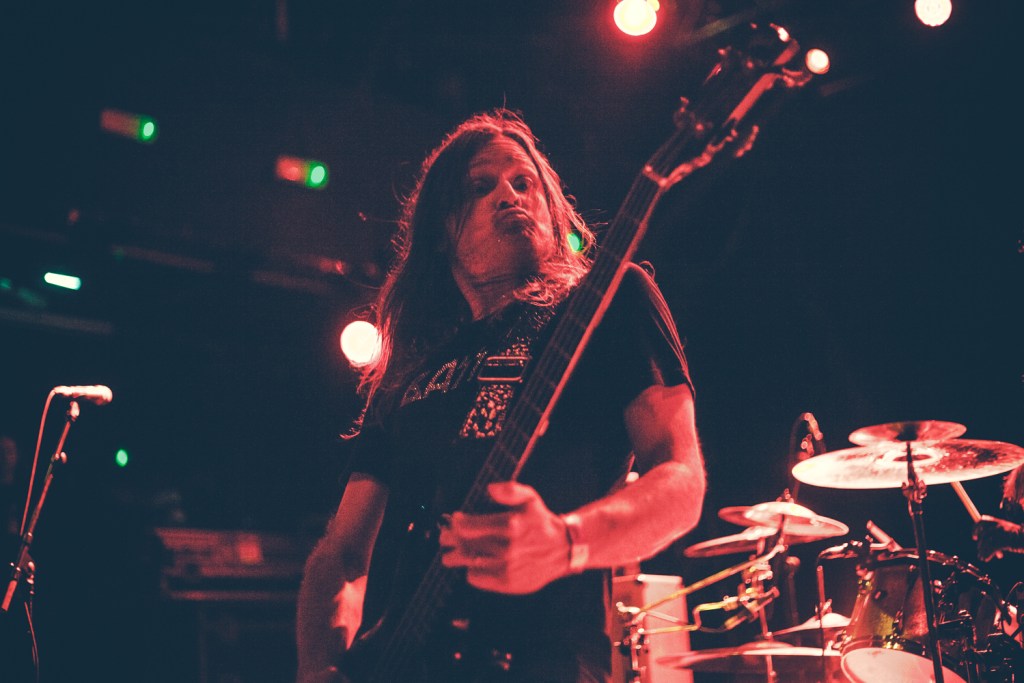 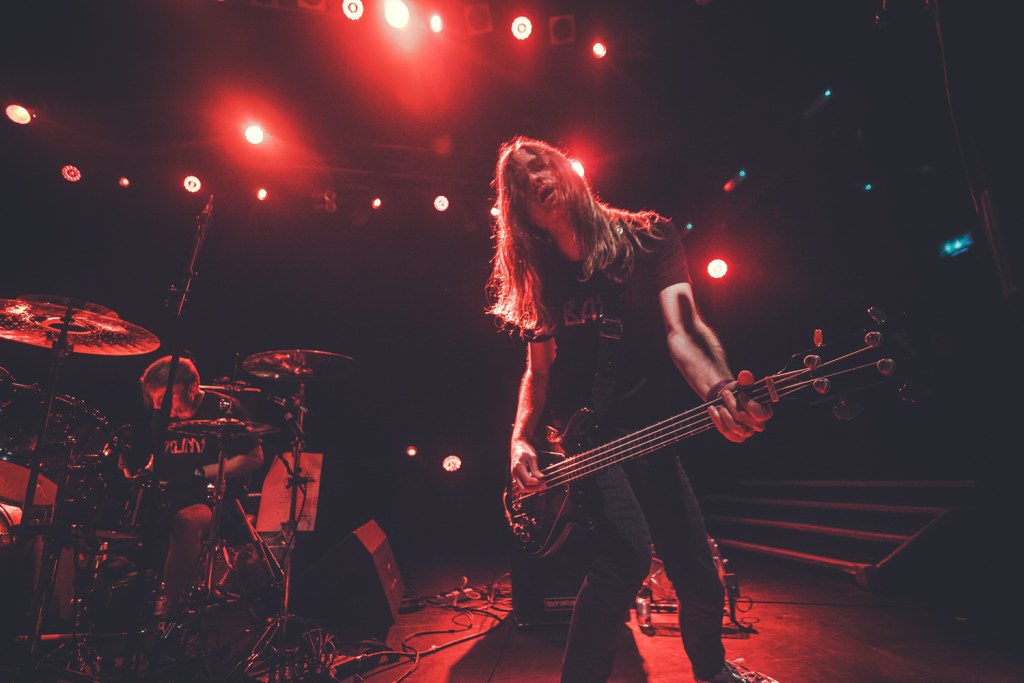 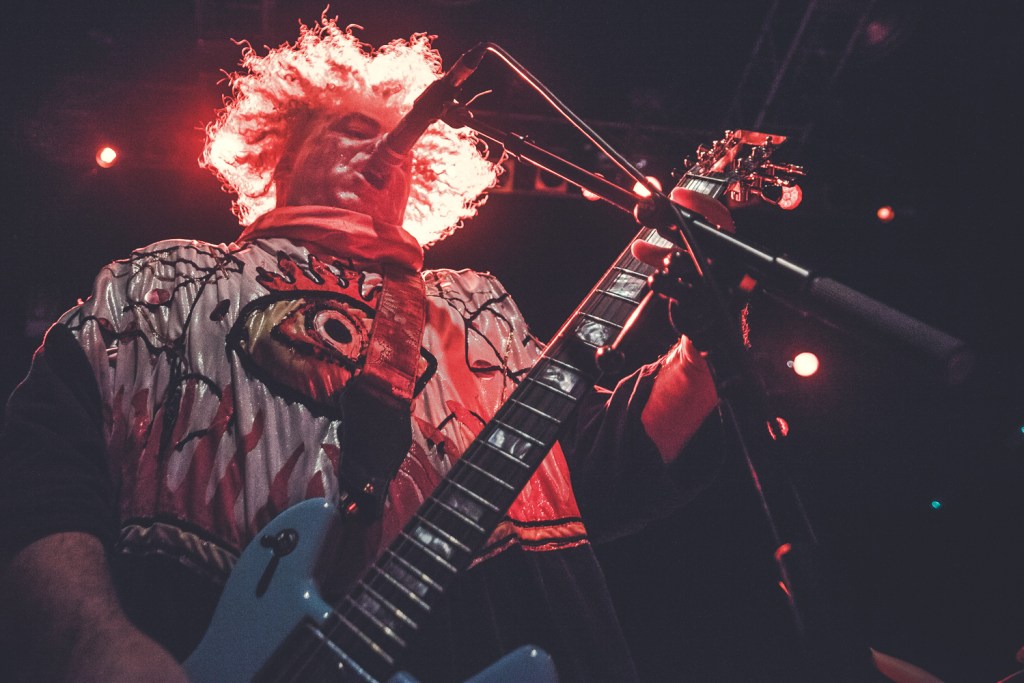 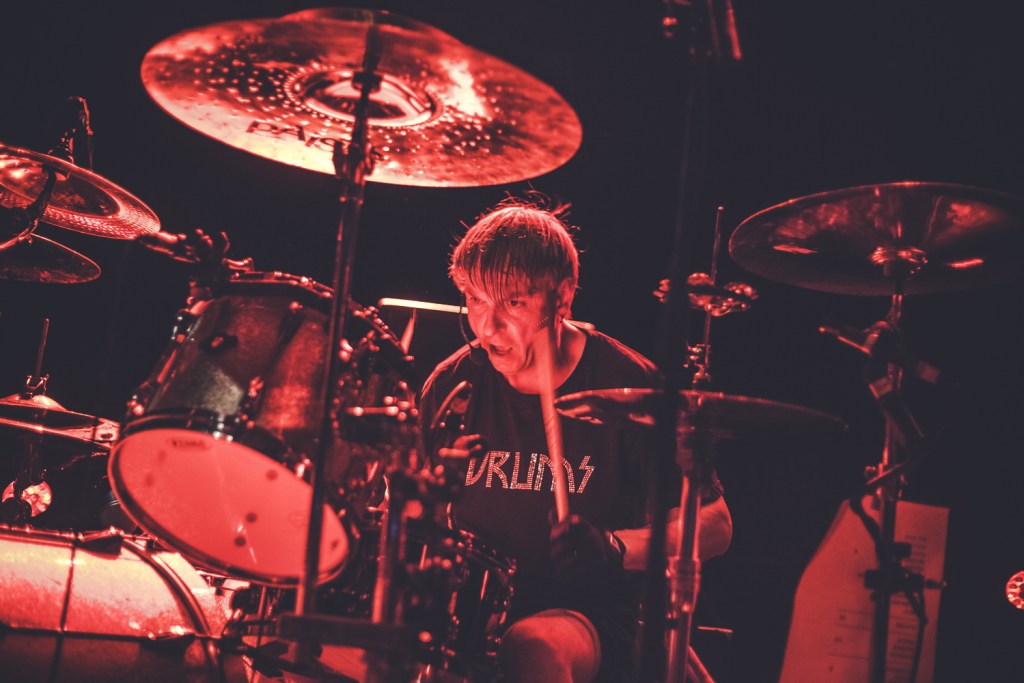 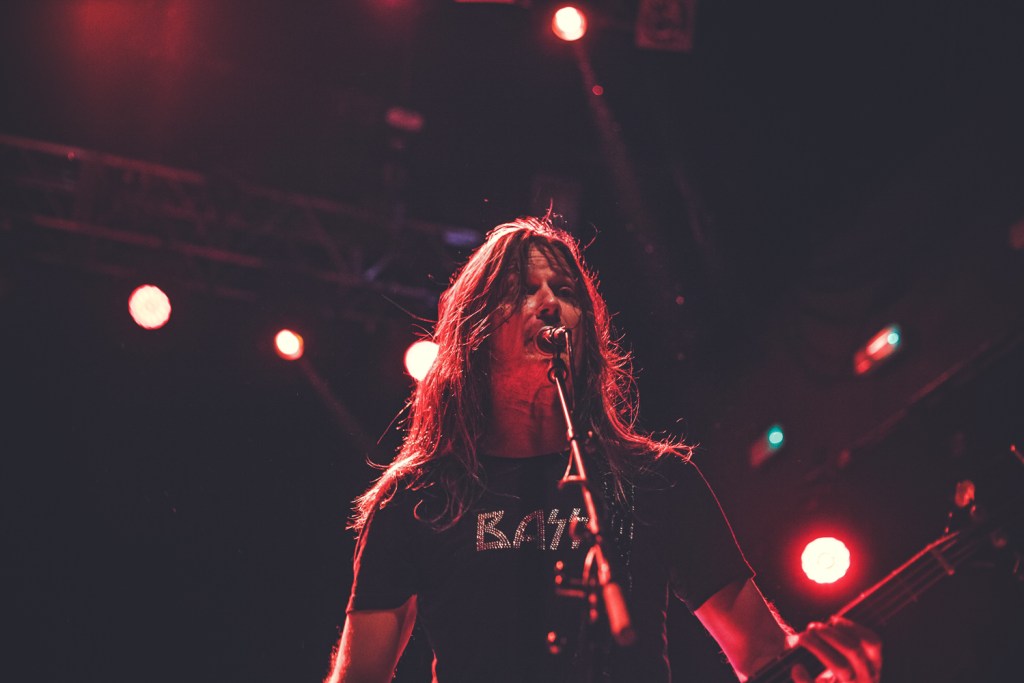 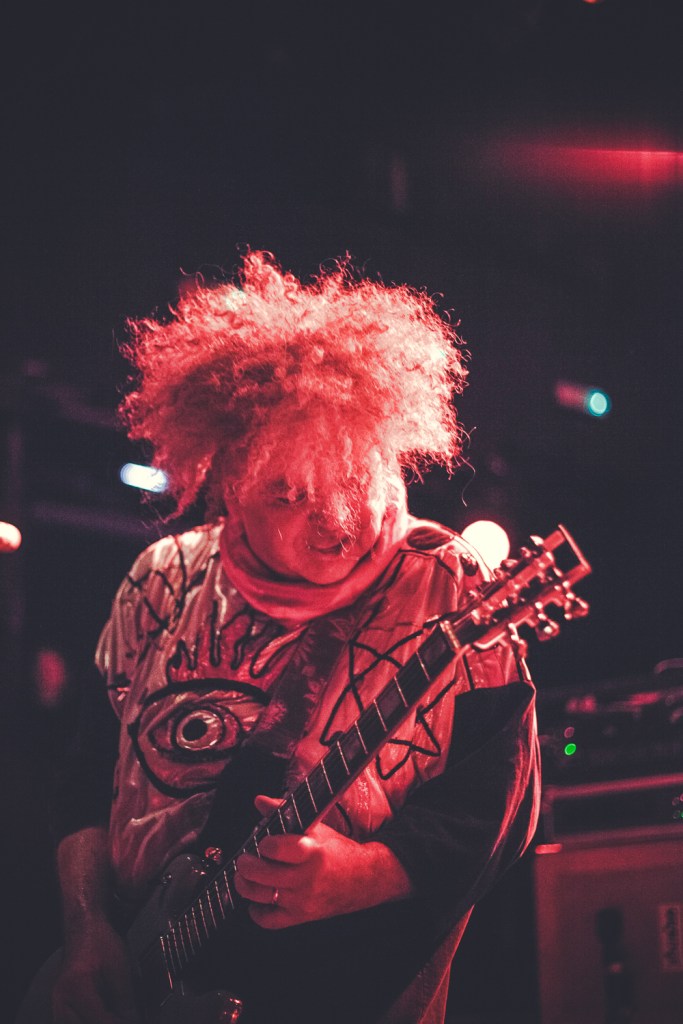