The sold out concert, the return of the Portland-based psychedelic/R&B/funk/pop outfit Unknown Mortal Orchestra to Portugal and their increase popularity were all factors that allowed to anticipate the madness that took place in that November night in Porto. The place that was kickstarted with “Like Acid Rain”, a track off of the band’s most recent full-length album Multi-Love, explained in detail the hunger of the public for UMC’s music and the frenetic behavior manifested when every single one of the songs included in that night’s playlist rolled over smoothly and almost effortlessly.

The quartet has been able to extract smithereens of various music genres and
most recently, as displayed countless times in their show, has successfully make astounding use of idiosyncrasies of some the genres presented and masterfully perfected by the African-American community – R&B, funk, and soul.

Little wonder to the hundreds of people dancing, singing along, and sweating throughout the show then. With a set centered in their most recent studio work, there was also enough space to recapture great works from past albums – the 2011’s self-titled debut album and 2013’s II – Ruban Nielson’s voice was an undeniable star with its elastic properties and incredible highs. To help UMC’s big performance was an incredible sound that from time to time the venue is able to deliver. The stars all seemed to be aligned in that November night.

The opening slot was filled by Youthless, a Lisbon-based duo, that is, rightfully so, starting to make some waves with its indie rock tinged britpop. The small set was graced with a confident performance that reached its peak with the band’s latest single, “Golden Spoon”. 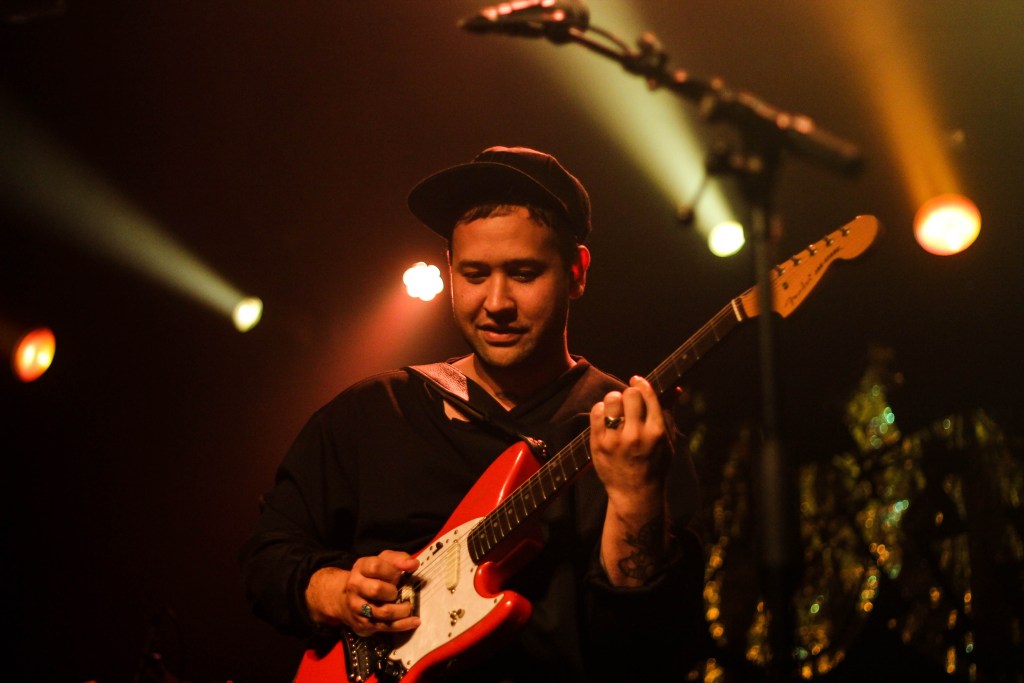 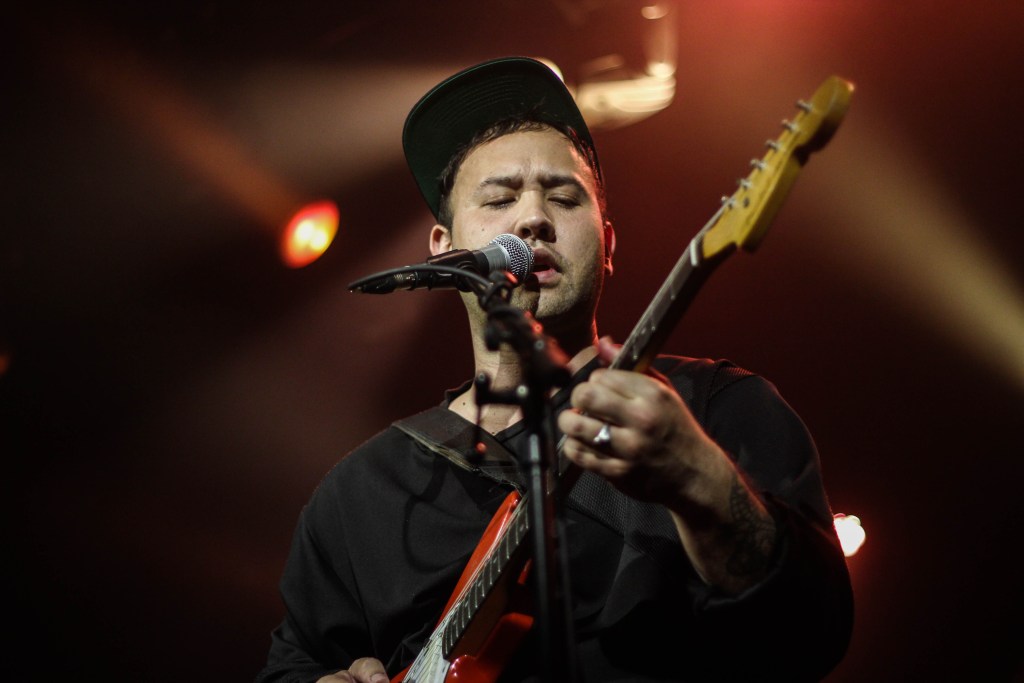 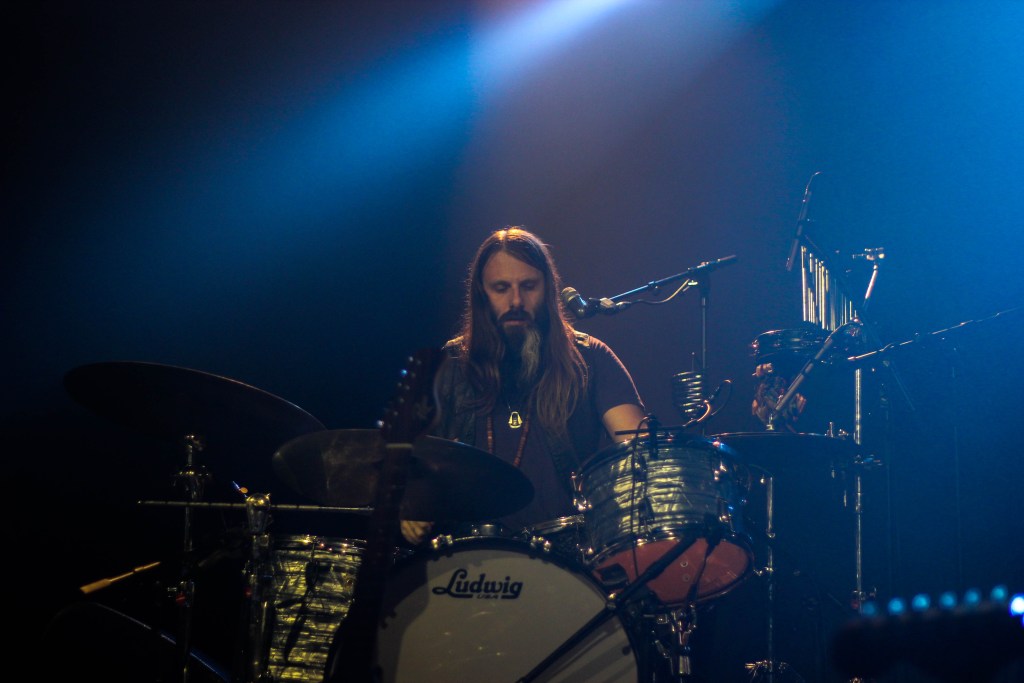 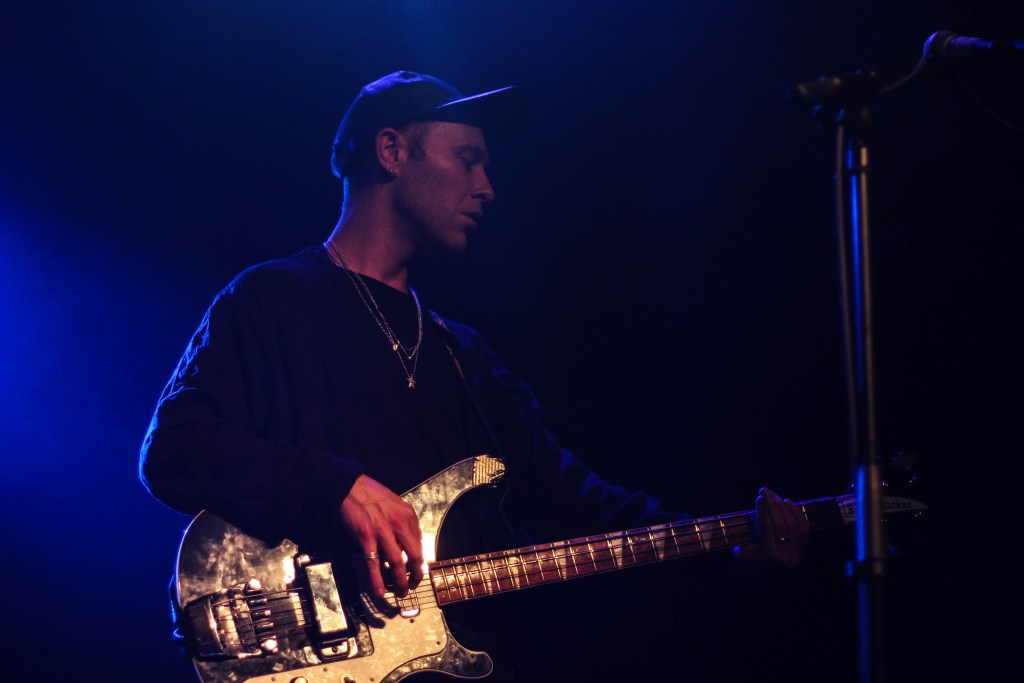 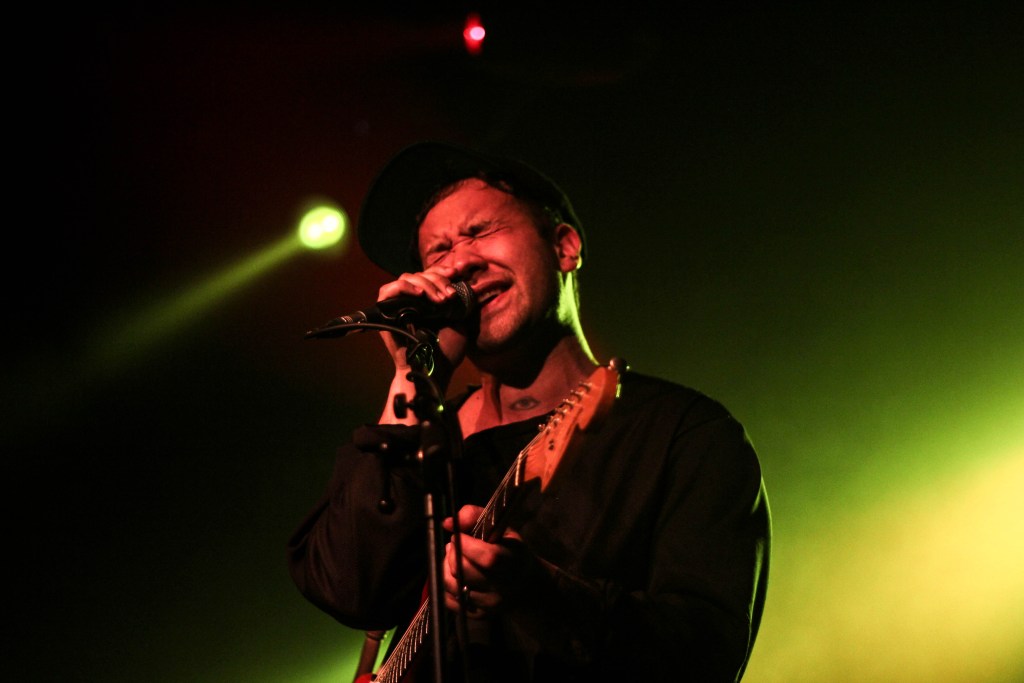