Lucy Dacus has announced the release of her third album, Home Video, and it will be out on June 25th via Matador. The Historian follow-up includes “Thumbs” and a new single called “Hot & Heavy,” which arrives with a music video that Dacus co-directed with Marin Leong.

Lucy says about the new single: “I thought I was writing ‘Hot & Heavy’ about an old friend, but I realized along the way that it was just about me outgrowing past versions of myself. So much of life is submitting to change and saying goodbye even if you don’t want to. Now whenever I go to places that used to be significant to me, it feels like trespassing the past. I know that the teen version of me wouldn’t approve of me now, and that’s embarrassing and a little bit heartbreaking, even if I know intellectually that I like my life and who I am.”

Accompanied by a self-directed video, she adds: “I knew I wanted to include some of the home video footage that my dad took of me while I was growing up. I wanted to visualize the moment when you first reflect on your childhood, which I think can also be the moment that childhood is over. For me, I feel like there was a hard switch when I started releasing music, when my identity went from being a personal project to something publicly observed and reflected. I asked my family (shoutout to my grandma) and some of my closest friends to be extras because they’re the people that knew me before that switch. I may have dropped out of film school, but I still love making movies and had a really fun time directing this one.”

Listen to “Hot & Heavy” and watch the video for it below: 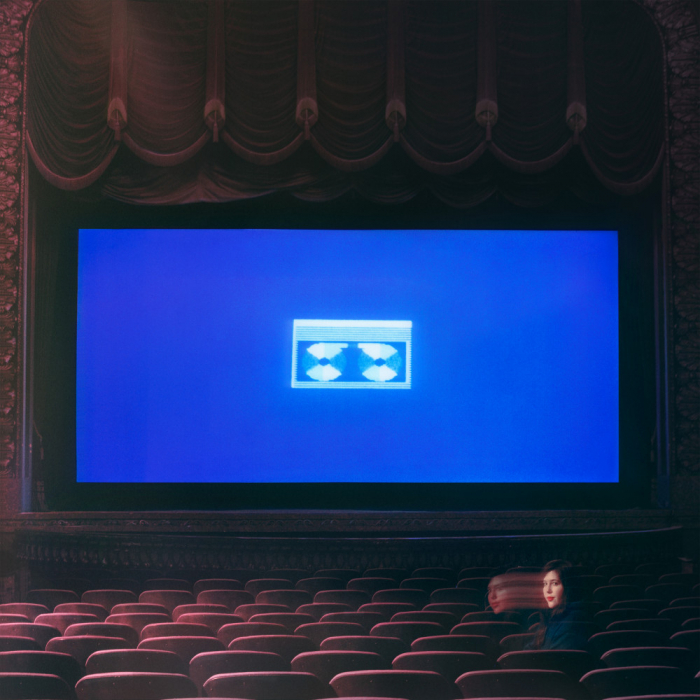 Along with her album, Lucy Dacus has also announced a North American tour. The shows are scheduled to take place in September and October. Dacus will play select concerts with Bachelor (the duo of Ellen Kempner and Melina Duterte), Bartees Strange, and Shamir. See all tour dates below: