Montréal trio Lungbutter have announced the release of their debut album, Honey, due out via Constellation on May 31st.

Ky Brooks, Joni Sadler and Kaity Zozula have all been mainstays of the vibrant experimental noise/rock community in Montreal for several years, having put in time as members of numerous bands including Femmaggots, Harsh Reality,Caymans, Nennen, Wreckage With Stick and Nag – as well as the Misery Loves Company tape label, La Plante collective, and the campus/community radio station CKUT.

Listen below to the first single, “Flat White“.

Tracklist and artwork below: 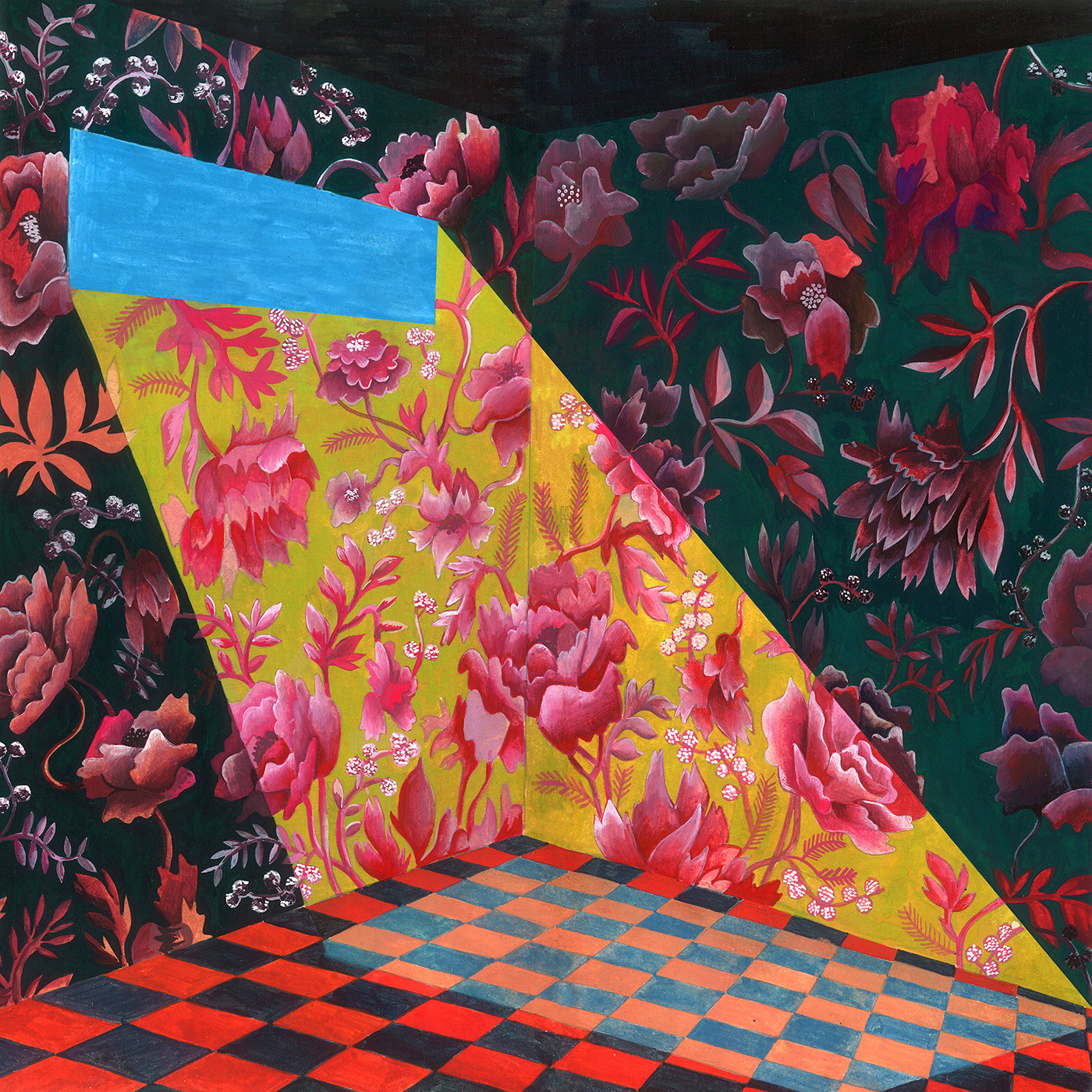