Berlin-based rock trio Maggot Heart is back with their sophomore album – this time released via Linnéa Olsson’s own label, Rapid Eye. The second full length offering is titled Mercy Machine and it will be released on July 10th.

The first track to be taken from the album is the title track. Of the track, Olsson comments: “From one plane of existence to the next, from one party to another – what will you bring with you and what needs to remain? The Mercy Machine will wash you clean, wheels will keep turning, until long after you are gone.”

Listen to “Mercy Machine” below: 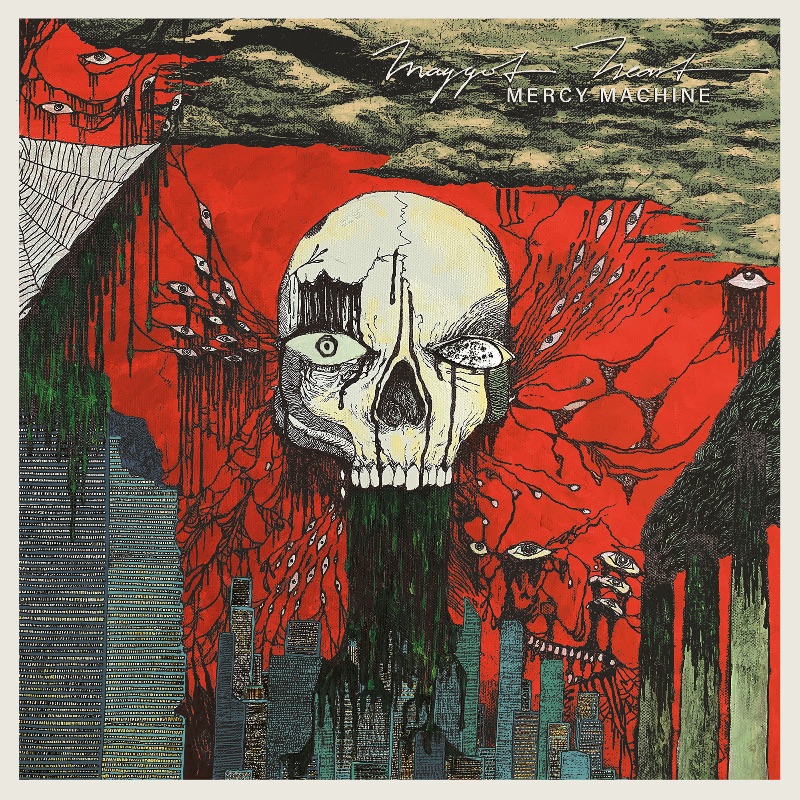