Swedish dream pop group, Makthaverskan, have returned to announce their upcoming fourth full-length, För Allting, due out November 12th via Run For Cover Records. To mark the announcement, Makthaverskan have shared the album’s first single, “This Time.”

Listen to “This Time” below:

För Allting signals a new beginning: it’s the first time Makthaverskan (vocalist Maja Milner, guitarists Hugo Randulv and Per Svensson, drummer Andreas “Palle” Wettmark, and bassist Irma Krook) have recorded with a producer: Hannes Ferm of HOLY. “When we started the songwriting process for this album, I think we all were pretty determined to take the music in a new direction,” guitarist Randulv explains. “Not necessarily that we would sound ‘different,’ but to work on the songs using somewhat different methods than before. For our previous albums we have written the songs in our rehearsal space and pretty much recorded them the way they were. For this album we intended the songs to be finalized in the studio in a different and left some more room to work with.” 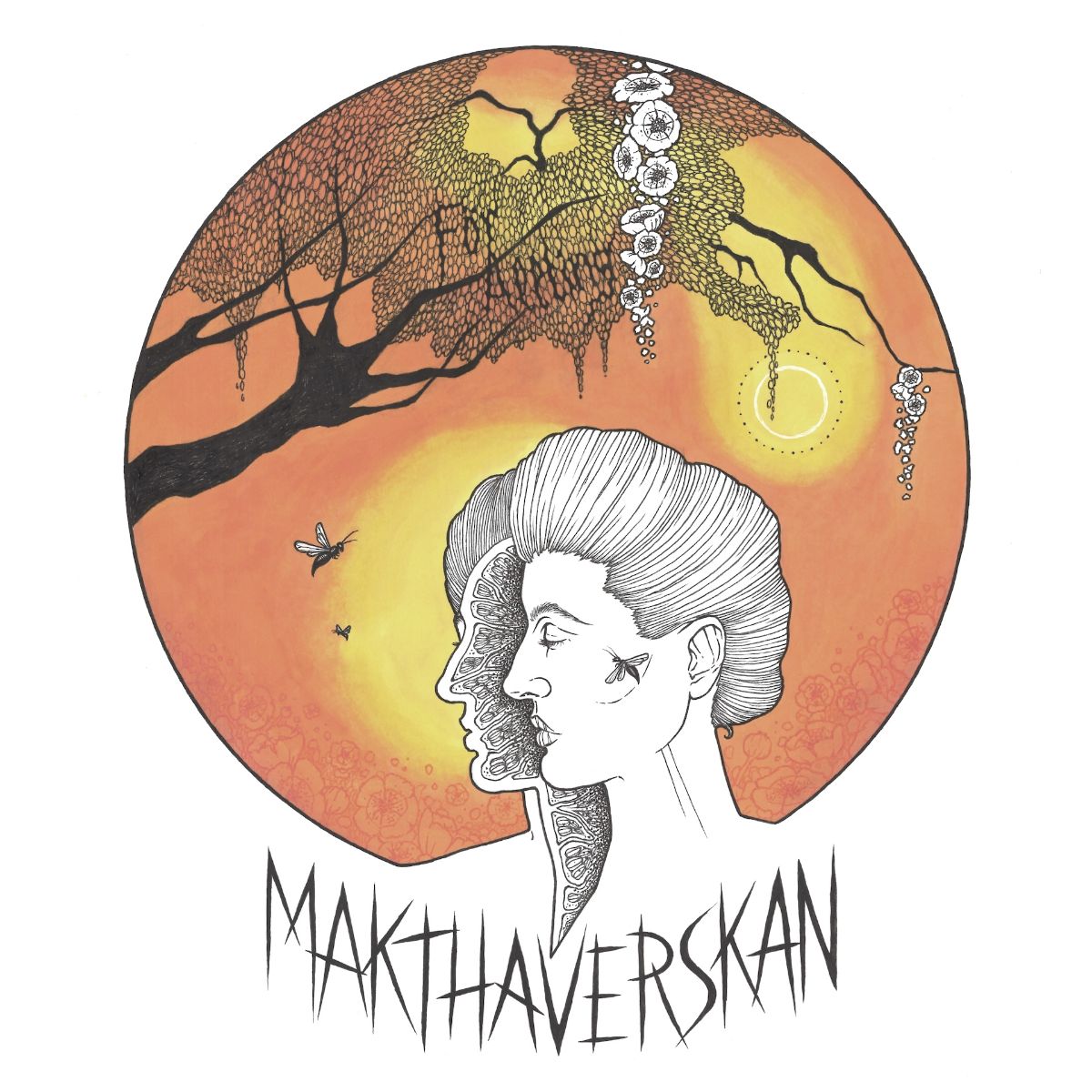