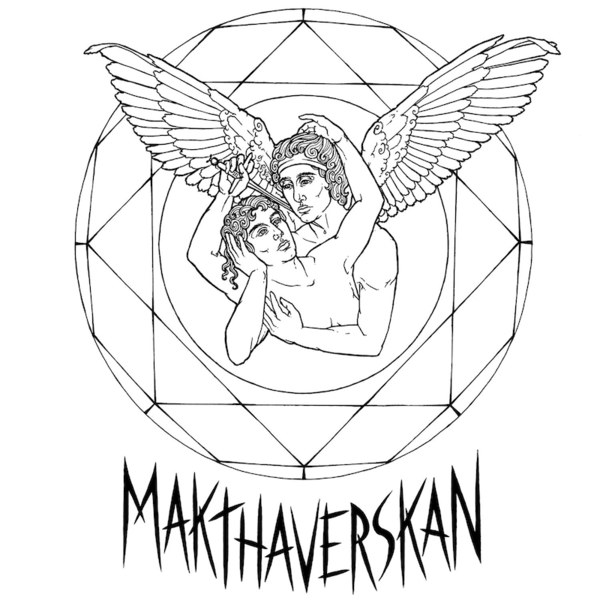 Swedish indie rockers Makthaverskan have recently made a triumphant return following a four- year hiatus with their third studio album. Simply titled III, it is their first release as a four-piece (guitarist Gustav Data Andersson left to embark on a solo career) and contains ten brand new songs where dream pop sweetness perfectly coexists with post-punk intensity. However, what really sets them apart is the way they explore both universes without fully embracing one of them, and the fact that their dynamic songs are actually sad in terms of lyrical content; here, though, it really comes as no surprise given the chaotic state of the world we live in today.

“Humanity equals misery”, singer Maja Milner says on “Eden”, a song about the shame and pain of watching the world fall apart: from devastating terrorist attacks to dangerous and irresponsible individuals in positions of political power, we all know society is collapsing. While she doesn’t address a specific event, she sings openly about our downfall as human beings, using that anger and disappointment as a source of inspiration for this surprisingly beautiful tune. The confessional songs about things such as love are still there, but now there is a conscious decision to explore different subjects.

The music, on the other hand, ends up being nothing like the lyrics; it is dreamlike, passionate and infused with irresistible raw energy, almost as if the band wants their sound to be an injection of hope to keep us going in these confusing times.

With powerful and melodic vocals, distortion-filled guitars, cohesive songwriting and brutally honest statements, Makthaverskan have created their best record yet.