Today Mamalarky have announced details of their new album Pocket Fantasy for September 30th release on Fire Talk Records, along with a first single and video entitled “Mythical Bonds.”

“Mythical Bonds” is an ode to the band’s friendship and it comes alongside a video directed by Ambar Navarro (Soccer Mommy, Cuco, Moaning). “I really needed to write something to accurately show Noor how much her friendship means to me, and our journey as musicians and friends,” guitarist-vocalist Livvy Bennett reflects. “We need more songs about friendship. In peak album-making mode we were churning out songs, at times to the point of delirium. So we decided to shake ourselves loose and make this serotonin rock song about how much we love each other–to push past all those hunched-over studio hours and create this little summer memento. At the time we were having a lot of pond, lake and pool-side hangs, laughter under the beating heat. At the end of those days all we wanted to do was come home and synthesize those feelings in our studio.”

Listen to “Mythical Bonds” and watch the video for it below:

Six months into the pandemic, three-fourths of art-rock band Mamalarky plunged into a new experiment and moved in together. Livvy Bennett and keyboardist Michael Hunter drove across the country, decamping from Los Angeles to bassist Noor Khan‘s hometown, Atlanta. In September 2020, the trio rented a giant old house with vaulted ceilings, a tire swing, and a bare-bones little studio room. There, the band made its largely home-recorded new album.

“We were just living in the album for an entire year,” says Bennett. Physically enmeshed in each other’s lives and processes in new ways, the trio connected more deeply around one another’s creative languages, honing in on their tight-knit group-logic. “We would work on it all day, and I would fall asleep with the songs in my head. It was really: eat, sleep, breathe, record music.” Drummer Dylan Hill remained based in the band’s hometown, Austin, collaborating through voice memos, and making regular trips to Georgia to record. “It felt like I was stepping into another world,” Hill says, of those fruitful visits. 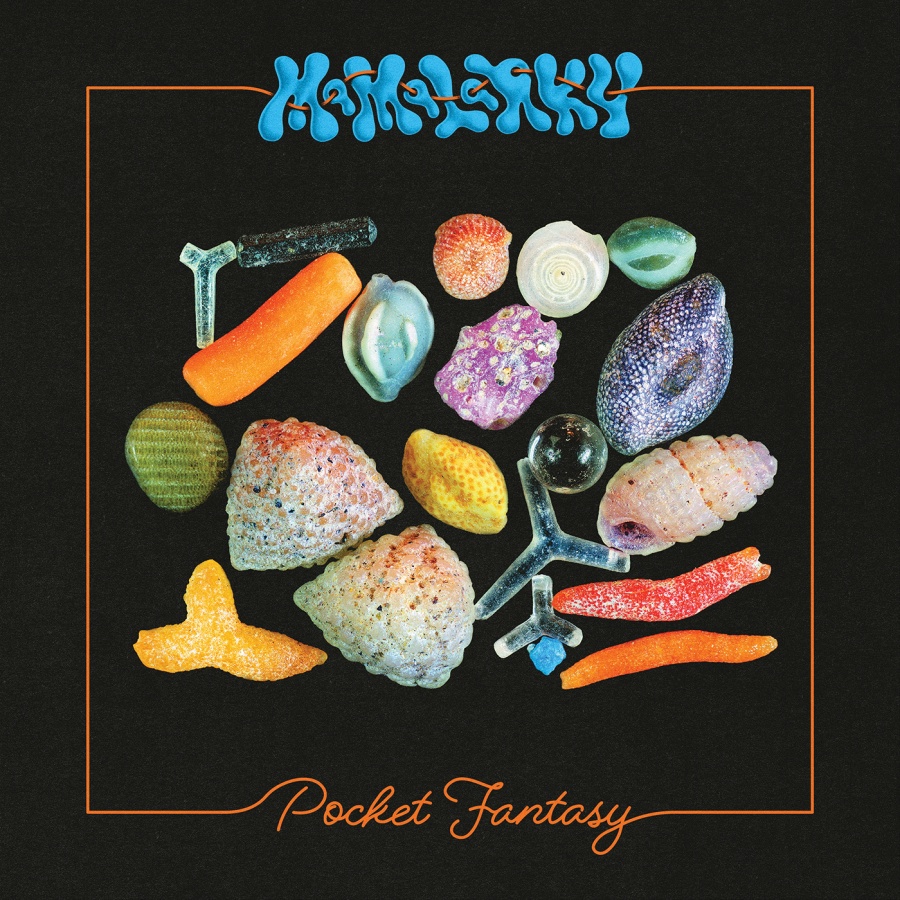