Manchester Orchestra have announced their new album The Million Masks of God will be released April 30th, 2021 via Loma Vista Recordings.

The band have also shared the first single taken from the new album, “Bed Head” alongside the cinematic, Andrew Donoho-directed video that finds a home haunted by a spectral Andy Hull. “‘Bed Head’ is two old friends existing in two separate realities,” explains Hull. “It’s a conversation about the lives they lived, the consequences of life’s decisions, and finding purpose in trying to be better.”

Listen to “Bed Head” and watch the video for it below:

Produced by Manchester Orchestra’s lead songwriting duo of Hull and Robert McDowell, Catherine Marks (PJ Harvey, The Killers) and Ethan Gruska (Phoebe Bridgers), The Million Masks of God presents an even grander scale of the epic and re-focused approach to record-making that the Atlanta, GA-based band has forged in recent years.

The Million Masks of God explores the loose story of a man’s encounter with the angel of death as he’s shown various scenes from his life in a snapshot-style assemblage. Some moments he witnesses are good, some are bad, some difficult, some commendable—in other words, they depict an entirely normal life. Initially based on a fictitious character, Masks began to process real-time emotions as McDowell’s father entered the toughest part of his fight with cancer, eventually losing the battle in 2019. “It started off really abstract, but as Robert’s dad’s fight with cancer got harder and harder those last couple years, I started making parallels in my mind to what I was actually writing about,” Hull explains. “It became an examination of my own faith. While Robert’s dad’s story certainly influenced this album, it’s equally about me coming to grips with the realness of adulthood and that there’s an expiration date to all of this—and how you’re going to live your life knowing that.” 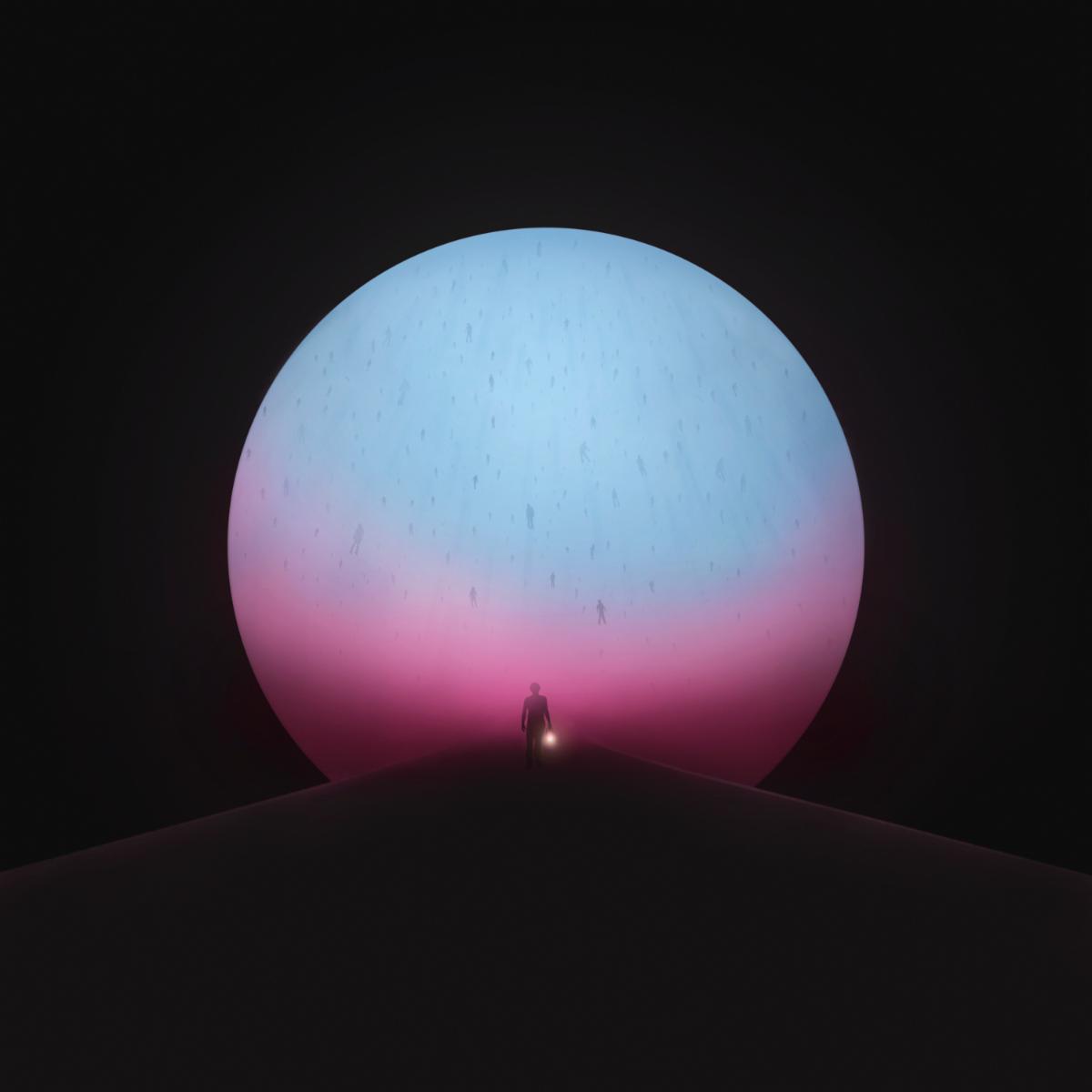