Today, Manchester-based trio Mandy, Indiana have shared the video for “Bottle Episode,” the lead single from their debut EP, …, which is out digitally November 19th via Fire Talk Records and physically December 10th.

Directed by Max McLachlan, the frenetic chaos of the video matches the music’s unpredictability. “When I heard ‘Bottle Episode’ for the first time, the driving drum beat immediately spawned dizzying, restless visuals. After talking with the band, and seeing their previous DIY approach to visuals, we decided to create visuals that matched the track’s chaotic energy by physically putting a camera through torment,” said Max.

Elaborating on this further, the band said: “Max’s ideas really intrigued us. He was much more interested in camera techniques than in any kind of narrative or typical music video ideas. The shoot was all very improvised, with extras fighting over a camera, launching it in the air, smashing it on the ground, attaching it to a drill. A key element of the track is movement and finding interesting ways for the camera to move was an idea we thought was worth exploring. The camera becomes as much the subject of the video as the people and locations.”

Listen to “Bottle Episode” and watch the video for it below:

Valentine Caulfield (vocals/lyrics) and Scott Fair (guitar/production) met a couple of years ago when their respective previous bands shared a bill. Caulfield was drawn to Fair’s aspirations to write beyond genre, while Fair was instantly taken with the singer’s magnetic stage presence and harsh, visceral vocals delivered in her native French. The pair also enlisted Liam Stewart (percussion), a touring musician who’s powerhouse rhythmic presence compliments the pair’s vision—emphasizing raw energy and emotion over meticulous composition to create a singular cathartic experience.

The songs on … EP were recorded in a variety of spaces, from rehearsal rooms and home studios to cavernous industrial mills and it includes new remixes by Daniel Avery and Club Eat, as well as previously released singles “Alien 3” and “Nike of Samothrace”. 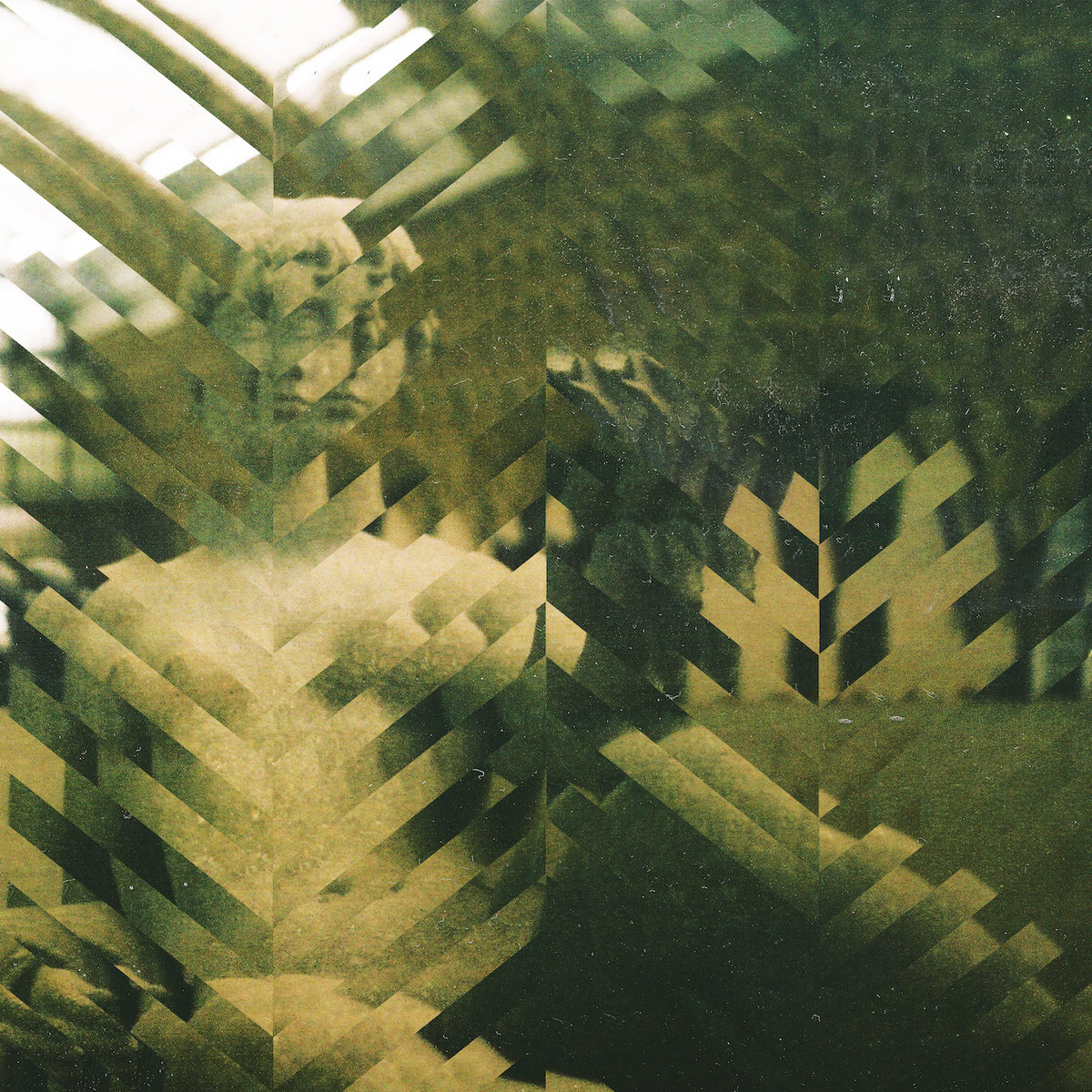