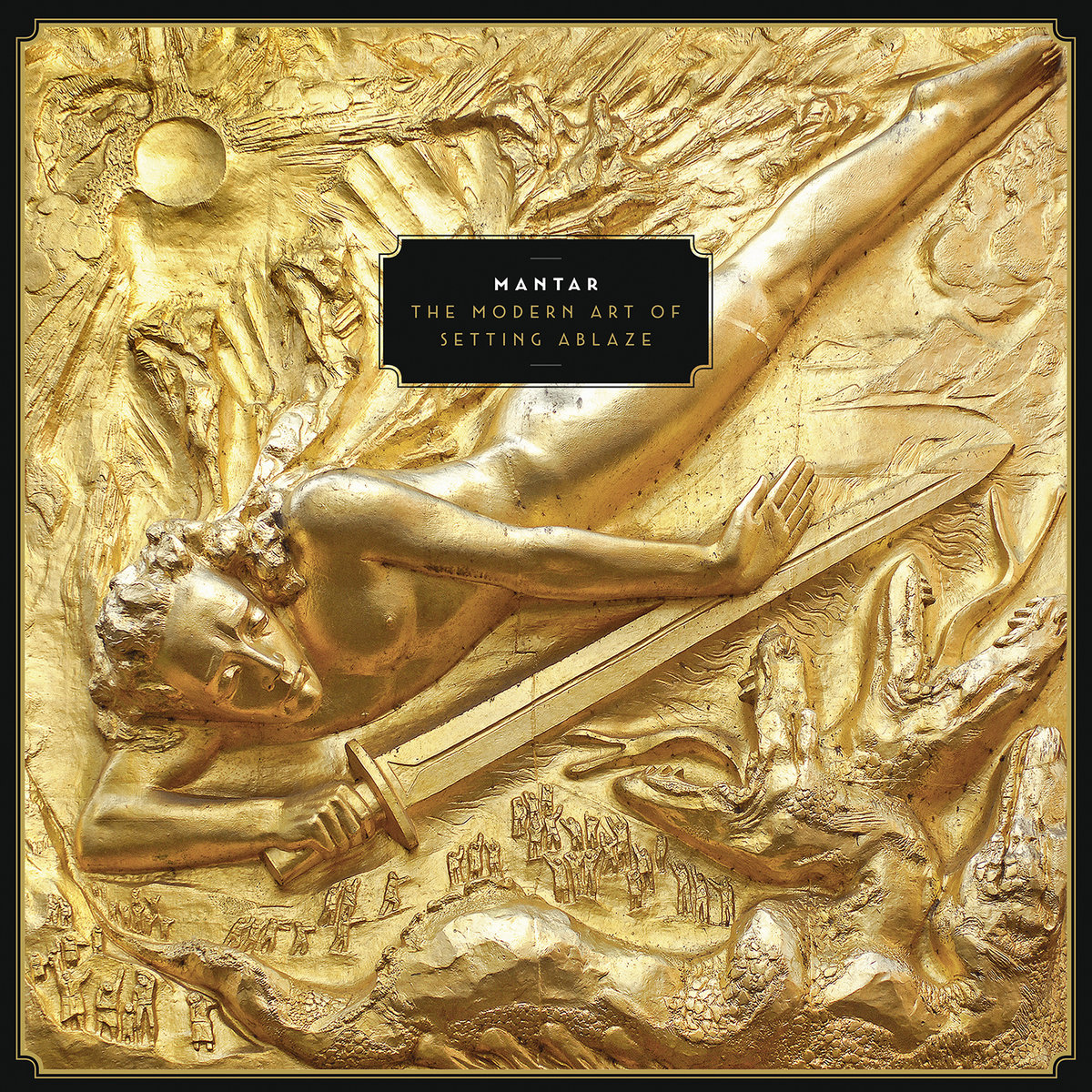 Though black metal, punk and death metal have all, to a degree, had their heavyweights, crossover bands have always lurked at the fringes of their respective scenes. Mantar seem hell-bent on changing that by delivering an album that captures the swaggering bravado of metal at its guttural peak and punk at its most sneeringly indignant, and has injected a healthy dose of melodious misanthropy. It’s an eclectic collection but it ties its many threads together with solid guitarwork, memorable riffing and an abundance of energy, both in Erinç Sakarya’s relentless drumming and in Hanno Klänhardt’s mastery of tone and volume. It succeeds in being an album that appeals to the masses while being utterly uncompromising, making it a true standout for band and genre fans alike.