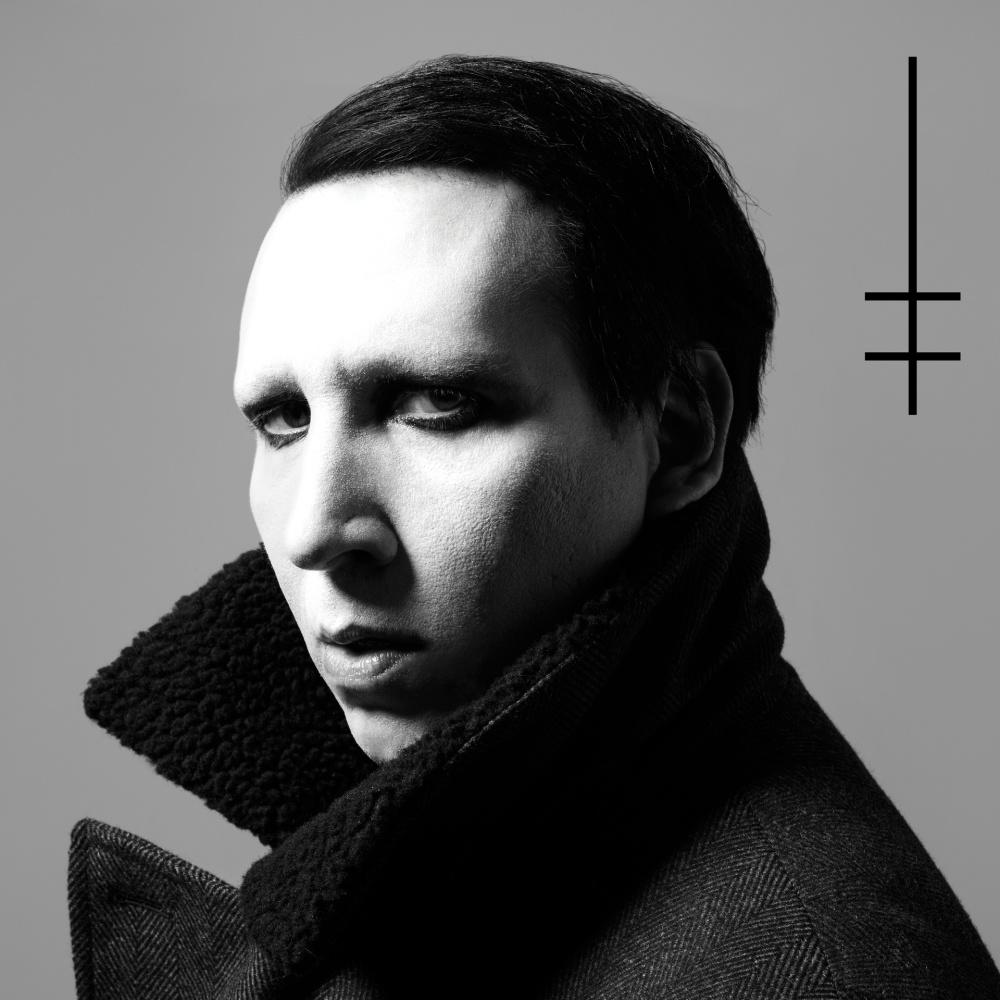 Heaven Upside Down is seeing the light of day over seven months after its initial supposed release date; while the record is enough to satiate lifelong Manson fans, it doesn’t look far enough into the future to outdo those that came before it.

Preceded by months of cryptic Instagram videos and teasers of “Say10,” the content of the album is fairly mediocre compared to the hype surrounding it. Lacking variety in terms of music, Heaven Upside Down is too close to Born Villain and fails to push any new boundaries for the artist who has, historically, built a career and brand on boundary pushing. “Tattooed In Reverse” may be the highest point of this entire tenth Marilyn Manson release simply because it is slightly different than the tracks surrounding it. The only song with an industrial/experimental/gritty feel, the track is a glimpse into what the record could have been. The aforementioned track, along with “Blood Honey” are the only two that stand somewhat apart from the pack; even they, though, seem too cut-from-the-same-cloth.

For all of the normalcy, the record is not bad, per se, but just too safe and, lyrically, borderline comical (see the chorus to “Jesus Crisis”). The Pale Emperor was Manson’s greatest piece of art in years and while the theatrical shock value seems to have returned for Heaven Upside Down, it isn’t the most sonically daring work. With titles like “We Know Where You Fucking Live” and “Kill4Me,” one expects a bit of the appealing and appalling angsty Marilyn Manson to appear.

The months of emotional build-up surrounding the record made its overall disappointment an even greater letdown.